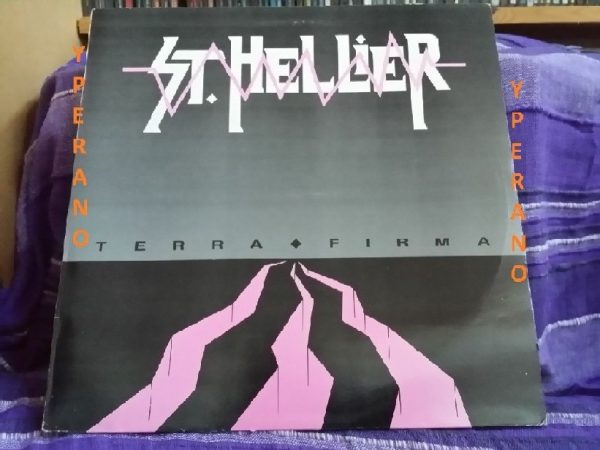 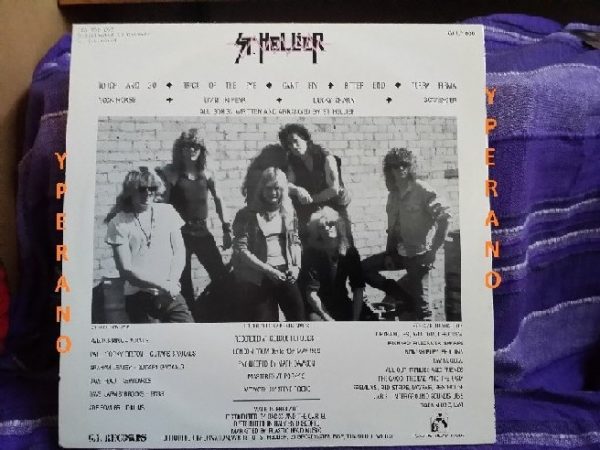 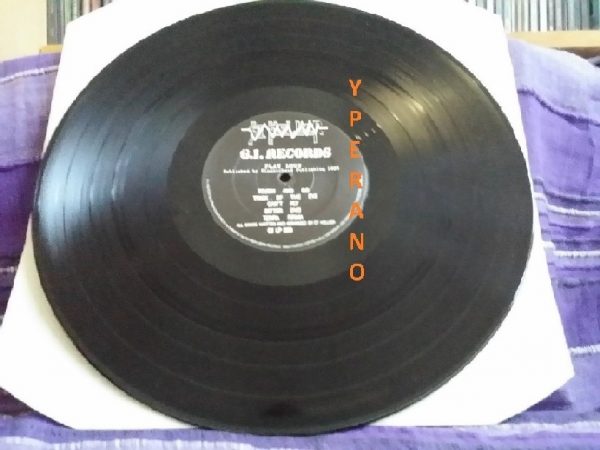 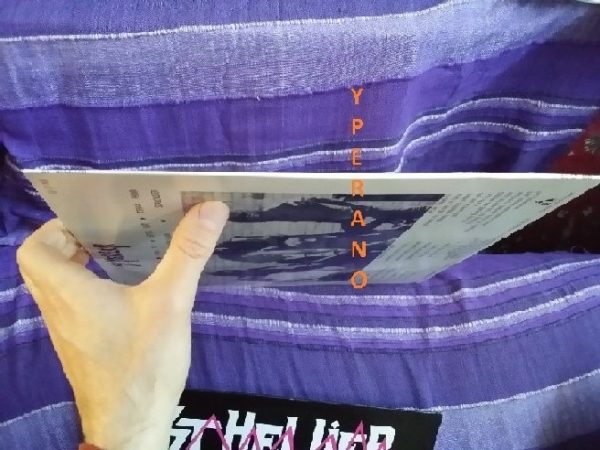 A2 Trick Of The Eye

B2 Livin’ In Fear

ST. HELLIER supported DEMON on their 1989 British tour. That May the band recorded the album ‘Terra Firma’ at Goldust Studios in London. Guitarist Graham Leaney left the band in 1991. Persevering as a quintet, the group cut tracks for an EP entitled ‘Frustration at Red Studios in Rochester.

In 1992 the band inducted guitarist Mark Dyer and in this format entered Londons Samurai Studios to lay down the track ‘Livin’ In Fear’ for the Japanese compilation album ‘Metal For Muthas ’92’ for Pony Canyon Records. Tensions within the band resulted in a physical altercation between Pring and Brooks. The latter exited and was replaced by Steve Saunders. However, ST. HELLIER disbanded in 1993.

English heavy metal band St Hellier were formed in early 1988 by Paul “Porky” Belton, after more than six years of touring the pubs and clubs of Britain as founder member of Deuce (in fact, for a while the band used the name Deuce). His aim was to form a band with fewer boundaries and a wider appeal, with young but talented musicians who were unaffected by any past experiences with bands.
After the Terra Firma LP, Graham called it a day. The band decided to carry on as a 5 piece for the time-being, but continued to look out for another guitarist. In 1991 St Hellier released a four track EP, Frustration. Recorded at Red Studios, Rochester, the title of this self-financed project probably summed up the feeling within the band at the time. Travelling the length and breadth of the country, week in, week out – often for a minimal return – was starting to take its toll on the bands finances.