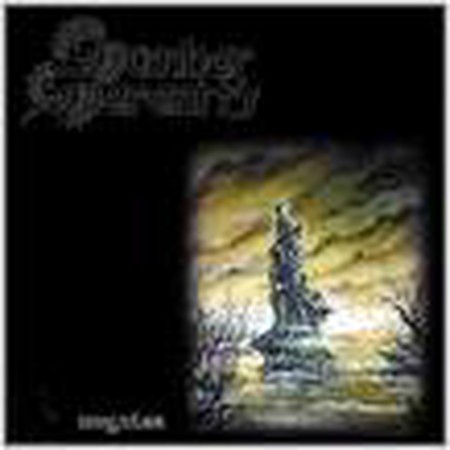 Somber Serenity – Singular
Label: Medusa Productions  – MP/DD 002
Format: CD promo
Country: Germany
Released: 11 Dec 2001
Genre: Rock
Style: Doom Metal, Death Metal, Goth Rock
Tracklist
1 In Solitude Divine
Composed By – Daniel VaroÃŸ
4:39
2 Tragedy Star 6:07
3 Goddess Of Light 8:34
4 The Severance
Composed By – Daniel VaroÃŸ
9:47
5 The Sufferer
Composed By – Daniel VaroÃŸ
6:20
6 Last Scion Of Winter 8:04
7 Swallow The Sun 3:45
8 Nemesis, My Childe 14:16
Credits
Engineer – Jan Vacik
Notes
Track 1 & 3-5 written by Daniel VaroÃŸ.
Track 2 & 7 written by Stefan Botz.
Track 6 written by Stefan Botz & Daniel VaroÃŸ.
Track 8 written by Reiner Benthele & Daniel VaroÃŸ.
All lyrics by Daniel VaroÃŸ.
All songs arranged by Somber Serenity.
Recorded at Little Dream Studio (Munchen, Germany) by Somber Serenity in June 2000.
Engineered by Jan Vacik.
Mixed & mastered at Dreamscape Studio (Munchen, Germany) in August 2000.
Mixed by Jan Vacik & Somber Serenity.
Mastered by Jan Vacik.
Sadness, depression, melancholy. If that is the type of mood you musically feel most comfortable in, you definitely should check out SOMBER SERENITY’s debut full length album. This four piece from the southern part of Germany has been active since 1995 already and released a couple of demos previously, but apart from a bunch of compilation contributions – never really made it on record until now. A flyer labels them as  Epic Dark Metal  which is indeed really what they’re all about. Influences from the Gothic and Doom Metal scene are obvious as well. Most parts of their often quite long songs come up with clean vocals, but every once in a while the moody atmosphere gets interrupted by Black or Death Metal style aggression. Lovers of the aforementioned genres should check them out as there’s quite a lot of diversity on offer throughout the 61:37min of playing time. 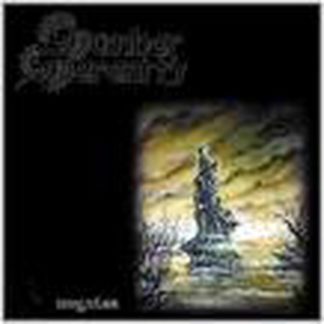