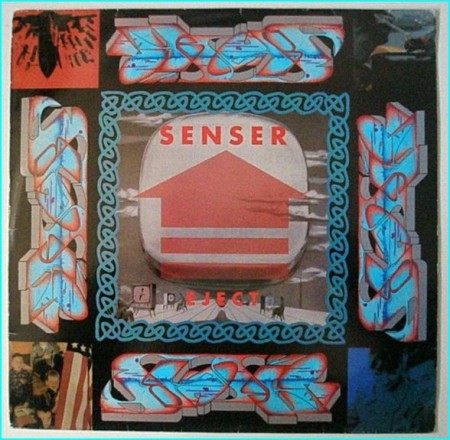 Senser, a politically-charged UK band, originally formed in South West London from a group of friends in the late 1980s. The band soon forged an innovative, eclectic and explosive new style and began to support psychedelic rockers the Ozric Tentacles. Soon they had developed a following in their own right and they were invited to play at Glastonbury, this got the ball rolling in 1993 the band were signed to Ultimate records. Senser musical style has repeatedly been described as “”uncategorisable””, but is nevertheless most often classified as Rapcore. 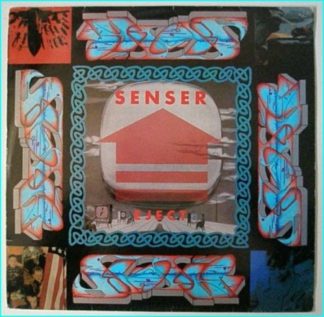