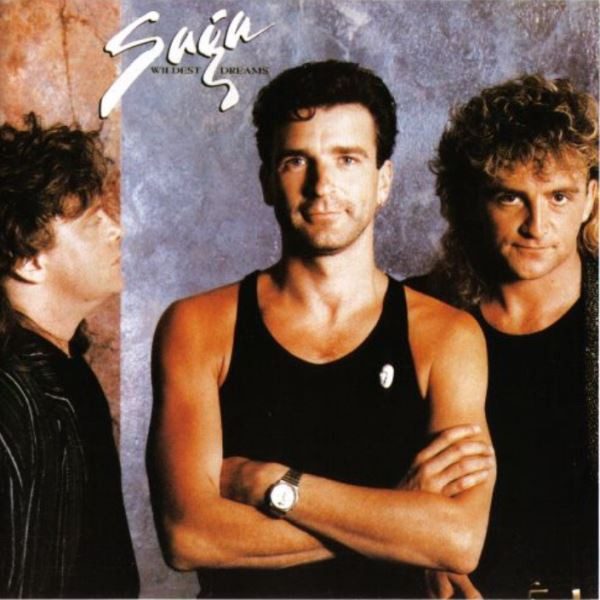 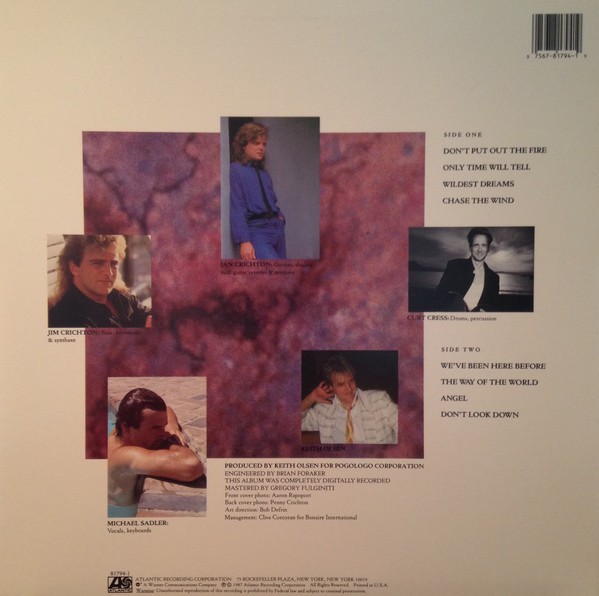 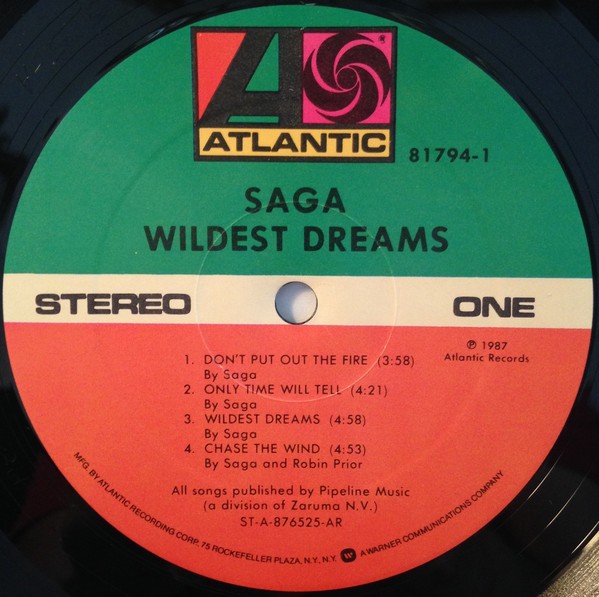 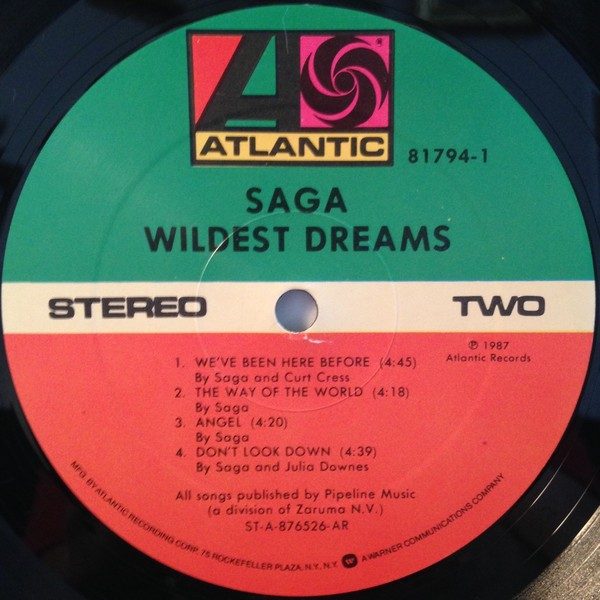 5.0 out of 5 stars Saga – Wildest Dreams,
One of my favourite albums from my teens/early 20s. Great songs, vocals, guitar playing and all-round production.

5.0 out of 5 stars
I know many Saga fans would disagree with me saying that this is one of their best albums…and I know that its their most poppy commercial release…and I know that its only got three fifths of the band playing on it….but I still love it. The guys are on top form and Keith Olsens production as you’d expect is big budget and big sounding on classics like ‘Dont Look Down’ and ‘We’ve been here before’.

Sagas 7th studio album Wildest Dreams, produced by Keith Olsen. Wildest Dreams is by far one of the most underrated of all Saga albums, and obviously this is not a ‘progressive’ masterpiece but its not meant to be. Personally, I don’t care how ‘commercial’ this album was or wasn’t in some peoples eyes, this was not a sellout by any means. Wildest Dreams was full of great emotion and sincerity, some excellent guitar riffs, even some pop elements. Its a rather mature and sophisticated offering, its not for everyone… but being a multi-genre/style loving individual that I am, I’ll certainly take it!!!
‘Chase The Wind’ and ‘Angel’.. beauty tunes, eh!

Produced for Pogologo Corporation.
This album was completely digitally recorded.

Their best work. This album was their greatest. Curt Cress on drums, fantastic and Sadler on vocals great stuff.