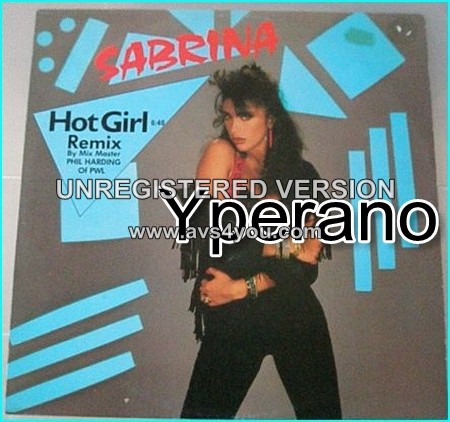 After the enormous success with “Boys (Summertime Love)”, the team around Sabrina’s manager Menzione tried to score another international hit with a new single. They chose “Hot Girl”, a song from Sabrina’s by-then-released first album, and had it remixed for the single release. But, as things go, its hard to plan success, and so “Hot Girl” did much less well than its predecessor (although Sabrina did everything to promote the new song: In a Spanish TV show, she danced in such an enthusiastic way that her top couldn’t contain her breasts any more 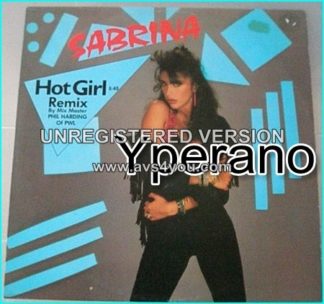