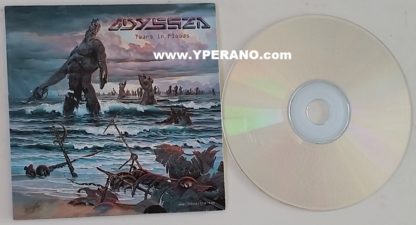 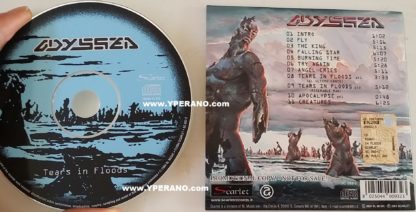 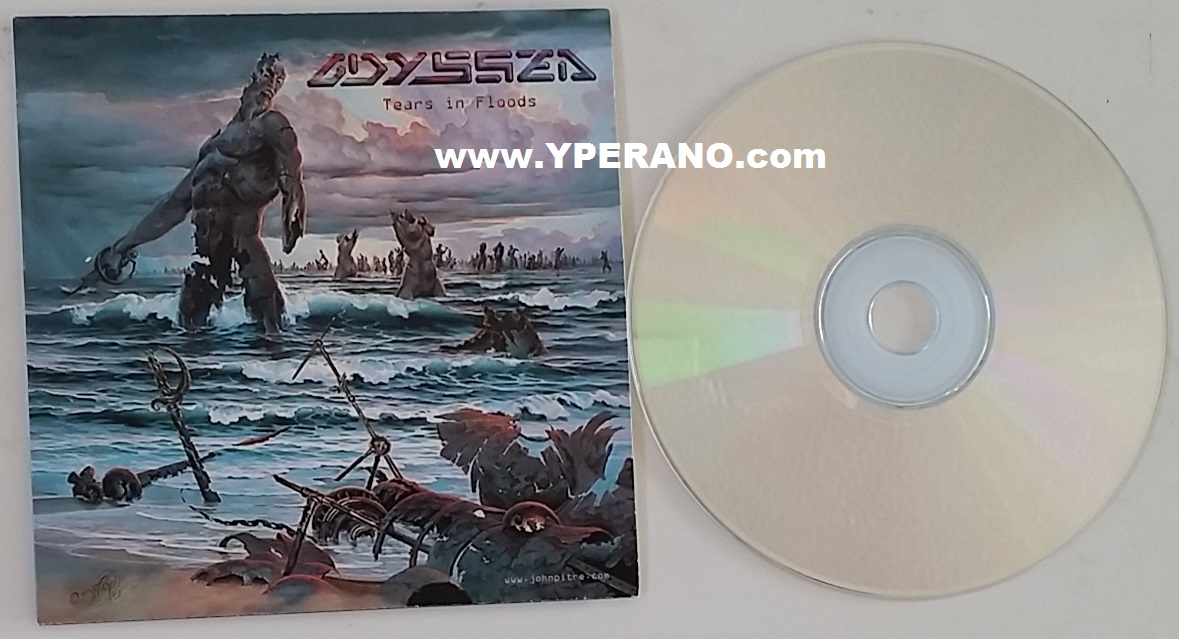 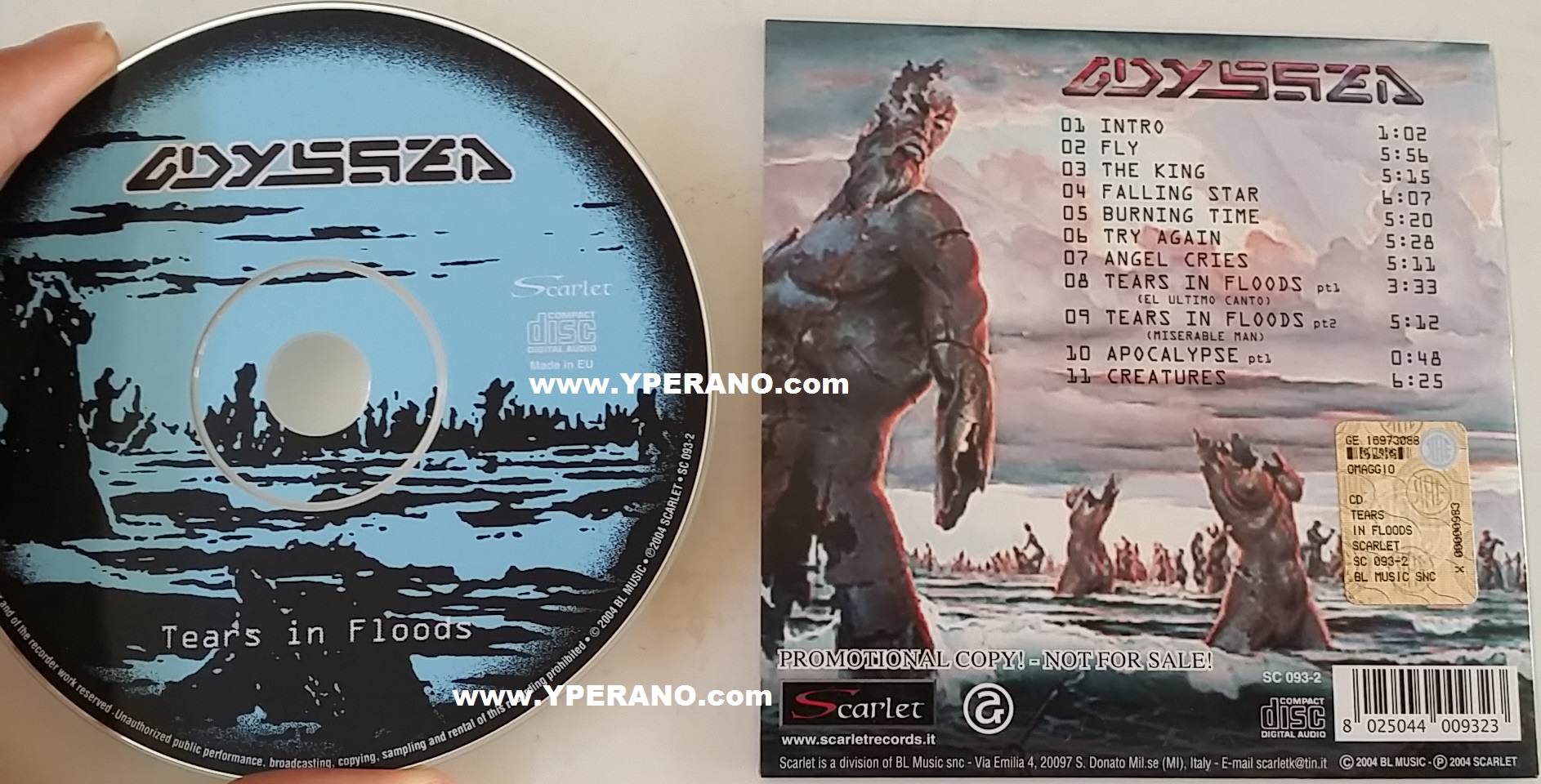 The band was founded by guitarist Pier Gonella (also LABYRINTH and ATHLANTIS) back in 1999 and five years later the debut is on with double-bass-driven Power Metal with a lot of Malmsteen-isms, keyboard support (which thankfully is not as extreme as with a whole legion of comparable bands). Their production is clear and also quite powerful. For die hard fans of this style Tears in Floods is a good purchase.

Odyssea is the band of Labyrinth’s guitarist Pier Gonella. “”Tears In Floods”” is their debut album and surely a sign that another great band has been formed in Italy, a country that has given us some of the best bands in Power Metal and continues giving us many good bands.

Odyssea play Melodic Power Metal and their basic influences are of course Labyrinth and Vision Divine. Their music is very good Power Metal with a strange atmosphere. I’ll tell you what I mean. Only a few times have I listened to a band that combines Heavy Metal together with electronic music. Most of these times the result was disappointing. Nevertheless, Odyssea did manage to combine fast Power Metal with electronic parts and the result is impressive. The atmosphere that is created by the electronic music that is accompanying the songs is very discreet and does not twist their Power Metal character in any way.

The guitars are influenced very much by Yngwie Malmsteen, especially on the solos, and they fit in just right. The neoclassical solos are in every song and Carlo Faraci’s voice is quite good. The fact that Rob “”Tyrant”” Tiranti, Labyrinth’s singer, and Wild Steel, Shadows Of Steel’s singer, is another great asset of this album.

I don’t care if anyone will tell me that Odyssea is another Italian Power Metal band and that we have heard this music many times before. Their music is very good and “”Tears In Floods”” is a great album and that is what really matters. It’s a surprising album from Italy and I hope that we will witness more albums like that in the future from that particular country and from all the other countries too.

For fans of Power Metal I would recommend this album and I hope that I will listen to new stuff from them soon enough. Be the first to review “ODYSSEA: Tears in Floods CD. Power Metal for fans of Labyrinth and Vision Divine. Check samples” Cancel reply 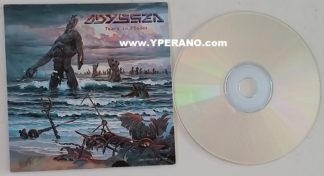