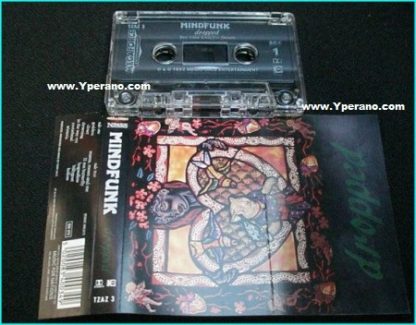 Dropped, Mindfunks second album, is by far their best. It draws influences from the (then hugely popular) “”grunge”” movement (distorted guitars, angst filled lyrics, etc.). Dropped sounds a lot like an early Soundgarden album, which doesn’t come as a surprise seeing as it was produced by Terry Date, who produced “”Louder than Love”” and “”BadMotorFinger””. This is not to say they plagiarised anything from this or any other band.

Mindfunk is sometimes refereed to as a ‘b-level supergroup’ due to the fact that during their existence they had members of Celtic Frost, Soundgarden, Nirvana, M.O.D. and Ministry. Though none were parts of any classic lineups or helped make classic album with those bands. Example: Jason Everman was in both Soundgarden and Nirvana but it he only participated in each band minimally. [Note: he was in Nirvana during most of the first half of 1989 and played about 30 shows with them.]

The vocals, provided by both Jason Everman, Louis Svitek, and Patrick Dubar are really solid. The lead vocals are really strong, with a filling backing vocals. This helps complete the music, and add an extra dimension. Though, on some songs the vocals seem to cut through the music and instead of flowing with it.

The guitar work is pure grunge, as mentioned above. Though the guitars possess a more metallic edge than some other similar bands.This helps make the music closer to a metal band than a “”grunge”” band. The bass is heavy and fluid, a bright spot really, one of the few things that doesn’t seem totally taken from another band. The drums are solid, but sometimes the seem to be pushed back in the mix.

The Production is really good. Terry Date helps provide a solid groundwork for MindFunk to work around. From my description you might think that this is just a copy of some “”grunge”” album, but, in reality it just takes a lot of influences from them and mold them into something similar but at the same time different.

My favorite songs are “”Goddess”” into “”Closer””, which are bridged by a distorted guitar, and give it a more organic feel (not to mention the insect/nature effects at the beginning of “”Goddess””). The first half of Dropped is really strong, not to say the end half isn’t but it feels less focused. Also “”Drowning”” is a decent song, with a catchy chorus. Another decent song is the thrashy “”Mama, Moses, and Me””.

In all this is a really good album if you are into this era of music. Also if you really like Soundgarden this a great band to check out. Overall Dropped is an slightly above average album from what you might call a “”b-level supergroup””.

5.0 out of 5 stars Dropped is an overlooked heavy rock gem,
Now you’d think by now, that a rock album made in 1993, would have dated pretty bad. This hasn’t. It sounds like it could have been made yesterday. Every song on the record is plodding heavy rock gem. I’ll compare them to Soundgarden and Tool because of their subtly distinct melodic -> heavy sound.
Their first album was catchy when released, but ultimately dated because the production was too early 90s and gimmicky. Dropped ditched the production gimmicks for pure rock: Guitars, bass, drums,and sublime vocals.
Favorite tracks – all of them – just consistently good.

5.0 out of 5 stars A forgotten masterpiece,
This surely is one of the most underrated releases of the 1990s. I can only agree with J Wells, that this sound as fresh today as it did nearly 15 years ago. friends of mine have raved about Altar Bridge and the like, so I played them Dropped – Ooops! Yes dudes this is where it came from!
The songs are individual masterpieces, especially the opening duo of Goddess/ Closer that run into each other and I tend to consider them as one epic anthem. Drowning is truly classic melancholic rock with fantastic vocal delivery and incredible guitar interplay that more texture than shred but impressive all the same.
Mama Moses and Me is a real stand out track which has one of the funkiest metal riffs of all time.
The production on this album is PERFECT. It been my reference point for anything I’ve done in the studio since 1993. The only album that comes close for production is Badmotorfinger.
If I were the record label, I’d re-release it and market this to all the kids of today as if it were a new band. The world was not ready for this in 1993, it is now!

5.0 out of 5 stars Buy this masterpiece now!,
I can only echo the sentiments of other reviewers here. This album has depth, groove and vibe a mile wide, a forgotten masterpiece of the 90 which sounds as fresh today as it ever did, in fact it gets better with time. Terry Date production is fantastic (responsible for Soundgarden – Badmotorfinger as well). I have two copies of this on CD and two copies on double vinyl…. yes, it THAT good! Do your ears a favour and add this classic psychedelic doomy grunge masterpiece to your collection. 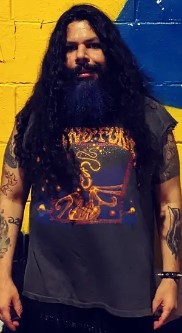 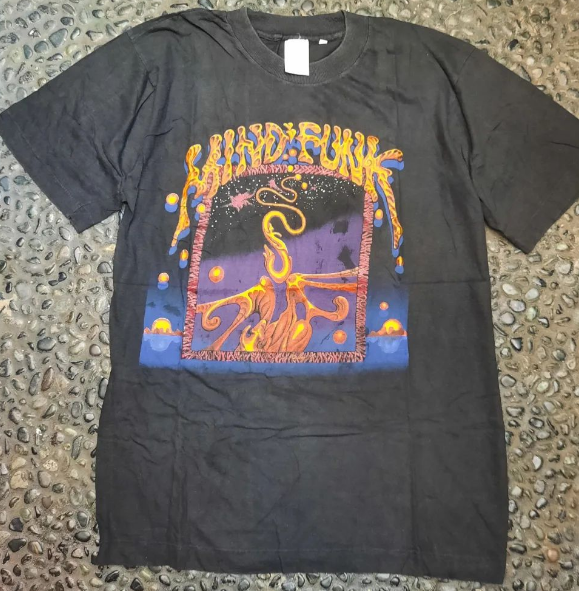 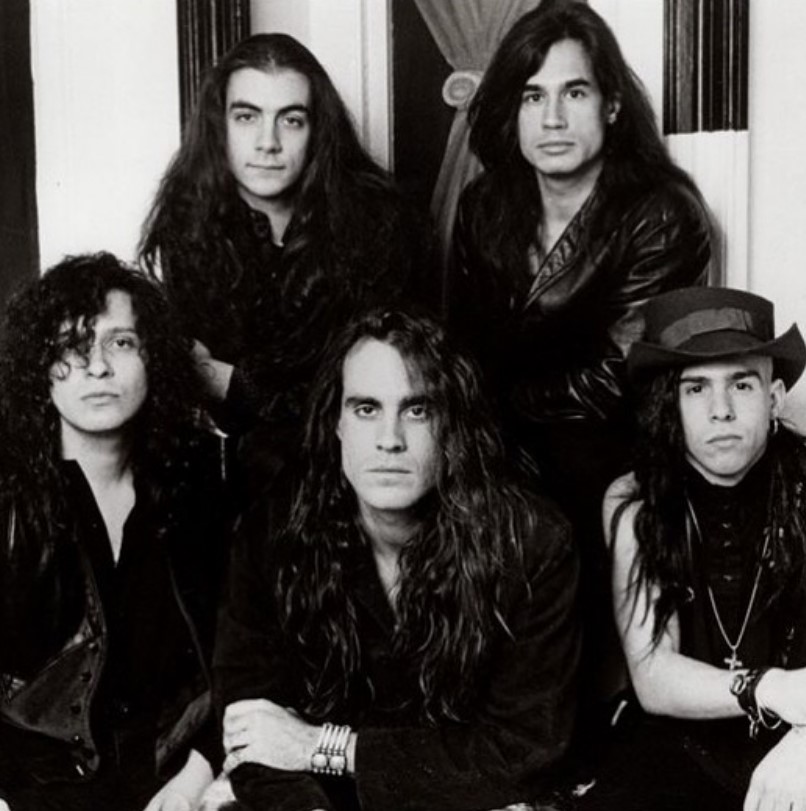 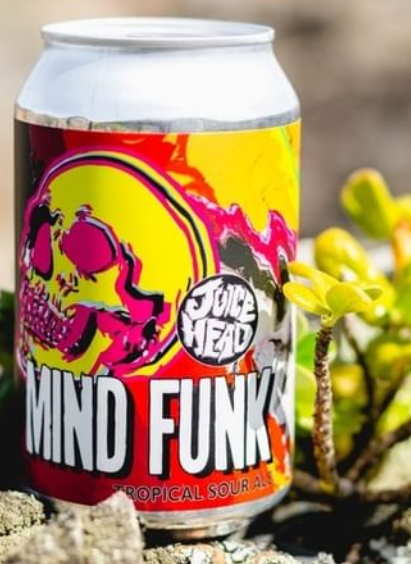 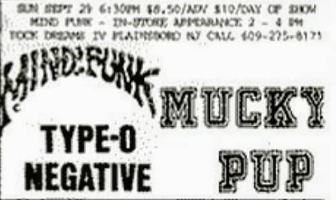 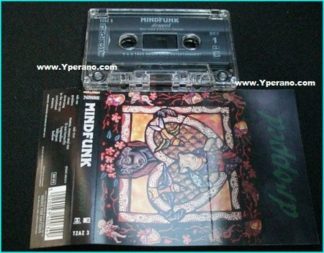