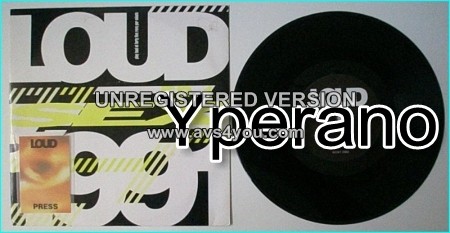 Great 90’s Rock
An unexpected delight. A fairly superior brand of early 1990s Rock, produced by Jaz Coleman (of Killing Joke) and you can hear the influences on a lot of the tracks. The band was formed by an ex member of New Model Army but I wouldn’t say you could easily spot any similarities. They did two albums before fading away, shame because this is a solid band.

Loud were formed in 1989 by Chris McLaughlin after leaving New Model Army. The band were critically acclaimed at the time and achieved some chart success before disappearing into the mysts of time. 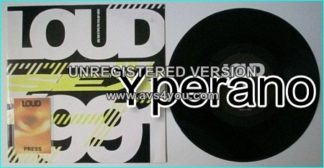