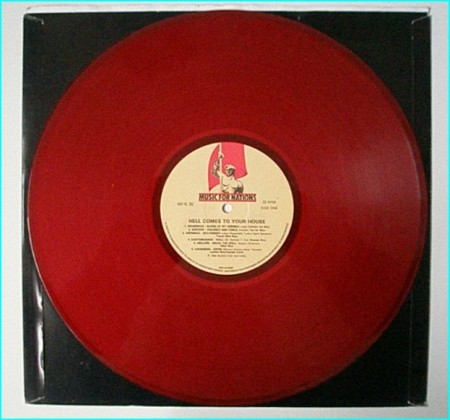 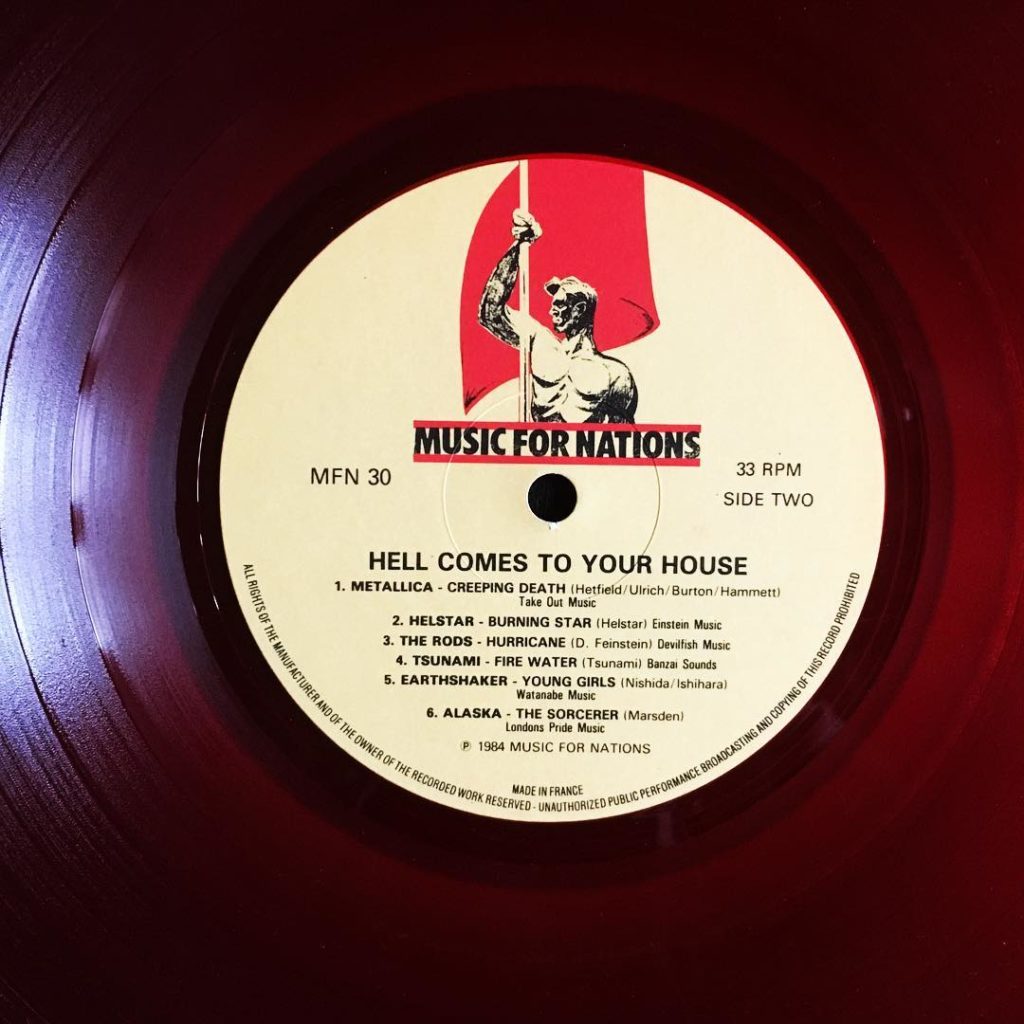 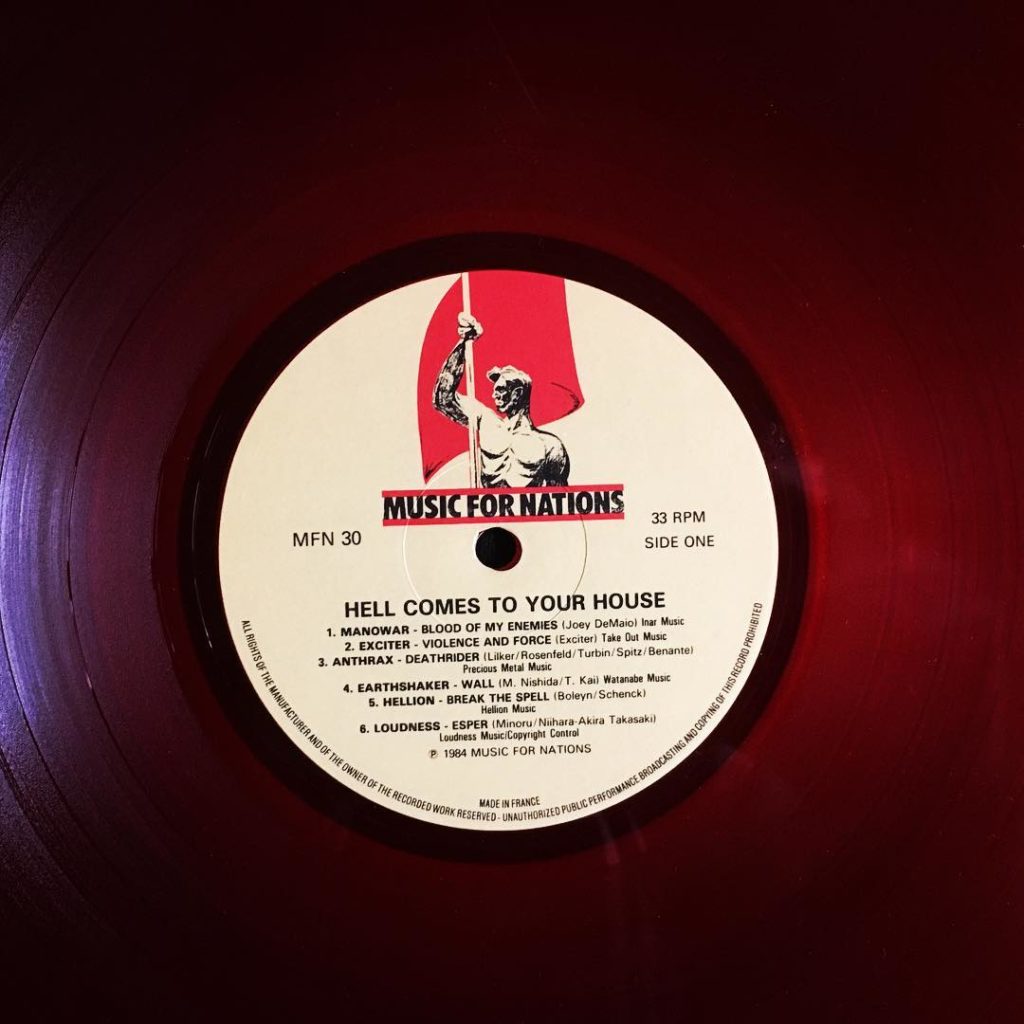 Made in France on label

Marsden found a great vocalist in Rob Hawthorn, who mixed a smooth croon with some rough-around-the-edge Rod Stewartisms, and the vocalist handled the various styles found on the album effortlessly. Voice on the Radio strangely reminds the ear of Triumph’s Magic Power, and it’s this realisation that brings perhaps the key to why Alaska didn’t prosper in the same way as Whitesnake; the band simply tried to cover a few too many bases – usually stuff that was popular in America – when concentrating on straight up pop-rock might have been more conducive to success. Look what happened to The Outfield at more or less the same time! But whatever the ins and outs, Heart of the Storm remains an eminently listenable album, and one that’s well worth digging around for. And, if you’re lucky, you’ll be able to find a good quality vinyl copy for around twelve quid]. 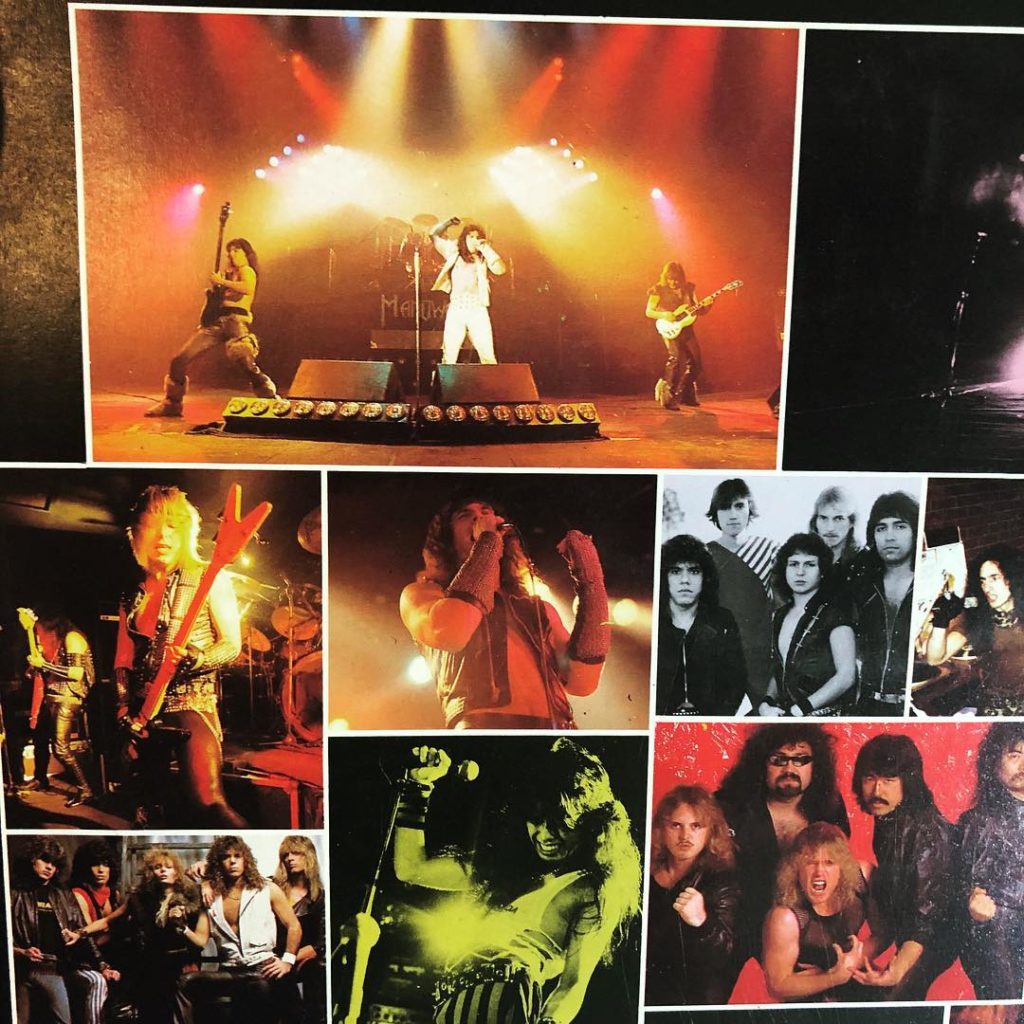 Unlike many, if not most of their ilk from around the same time, little is now spoken of Californians Tsunami. That’s a shame, because their self-titled debut is rather a fine little nugget of American heavy rock. Based on the bedrock of the guitars of Tatsuya Miyazaki and Tomotaka Yamamoto and the excellent vocals of Doug Denton, the band cranked out a fiery mix of hard rocking metal that fell somewhere between Virgin Steele (Denton’s vocals are highly reminiscent of David DeFeis) and the heavier moments of fellow San Franciscans Y&T. Dewy-eyed ballads (The Runaround) rubbed shoulders with feisty metallised rockers (Revenge), very much in the style of most Yankee hard rock of the time. That said, there really is a lot to like about this record. It’s aged well – the band were rumoured to have spent more money on it’s production than any other independent release at the time – with tracks like Fire Water sounding fresh as ever.

It does have fast parts, yes, but for the most part, this record – superbly and very loudly produced by Carl Canedy of The Rods – just gives traditional metal a bit of a rev-up… Motörhead, and, well, The Rods are the blueprints for success here, and with everything amped up to eleven the effect was -and is – exhilarating in the extreme. Again, it’s hard to see why Exciter didn’t become huge 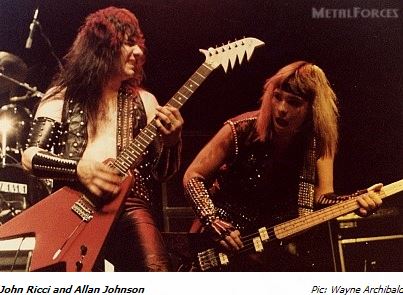 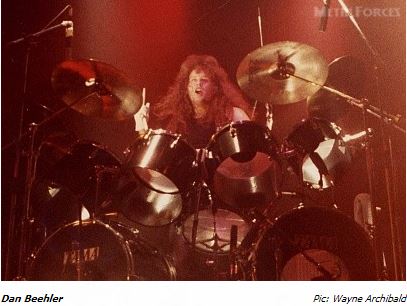 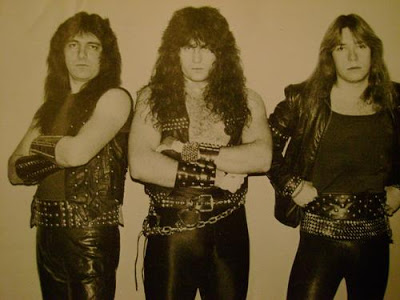 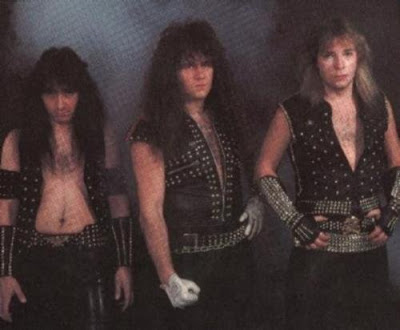 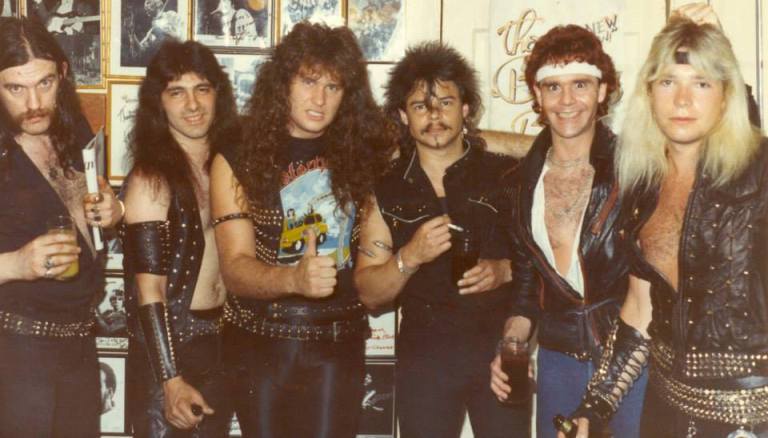 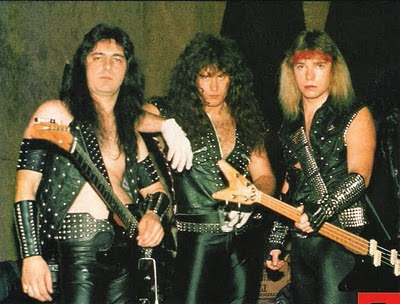 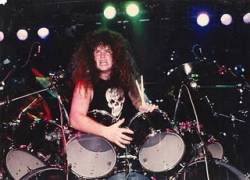 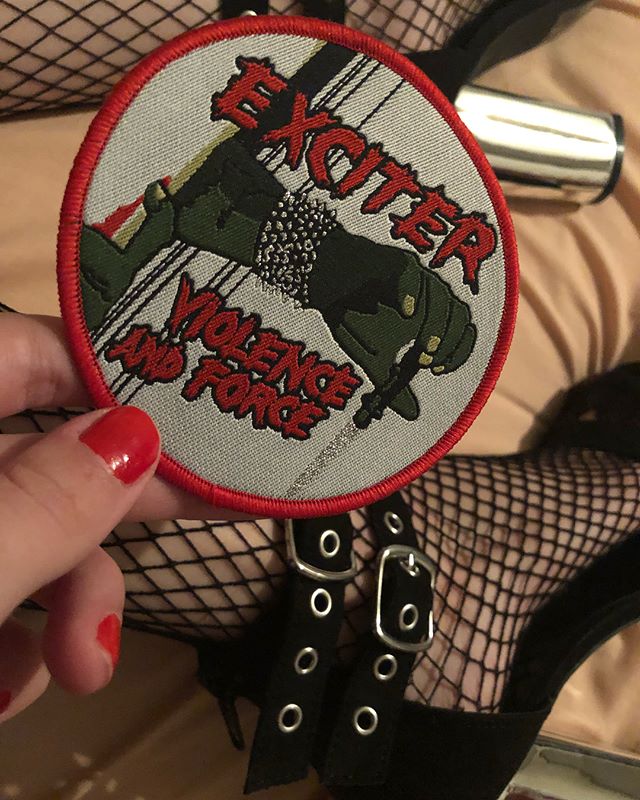 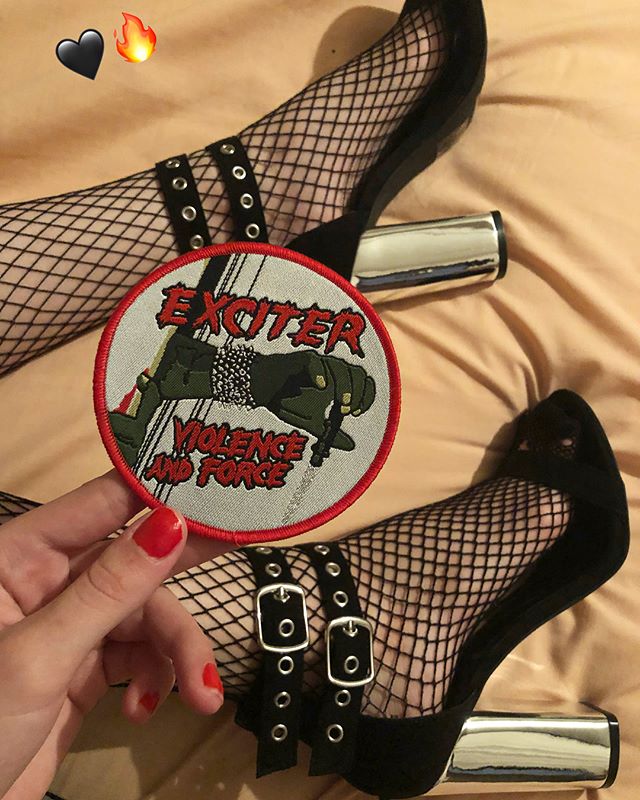 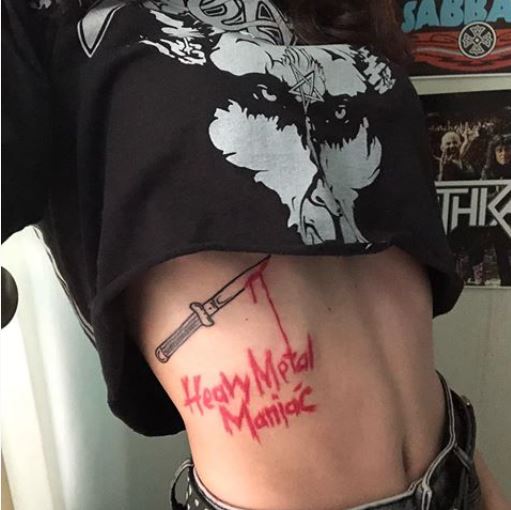 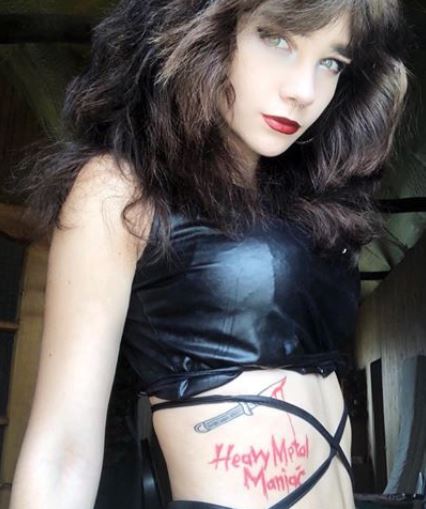 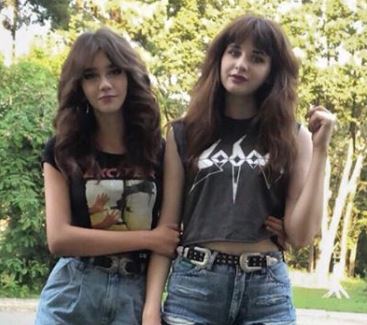 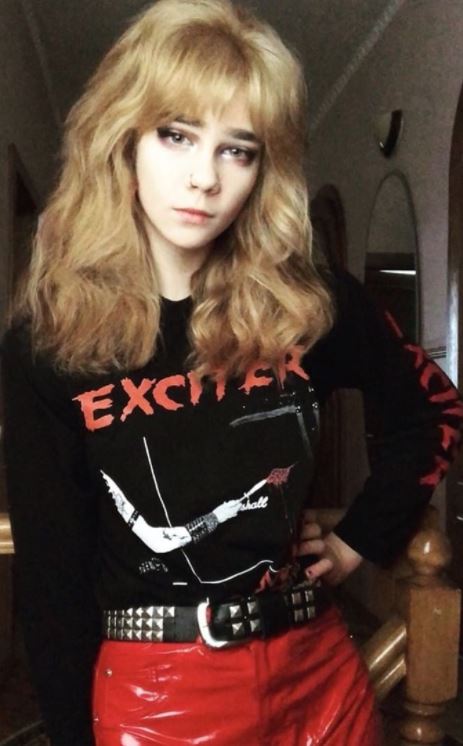 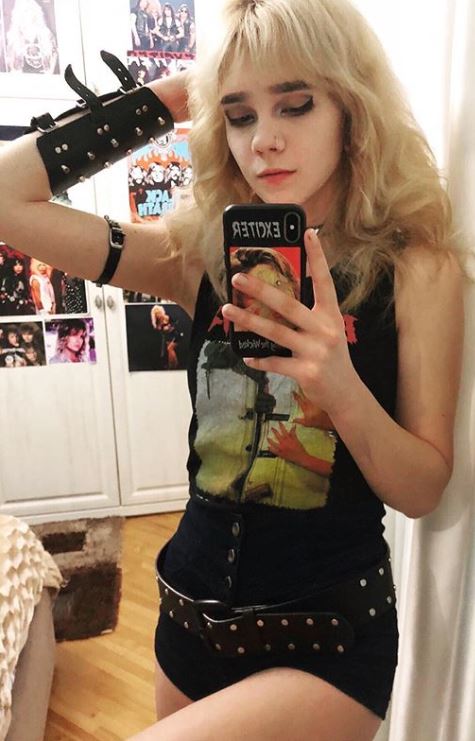 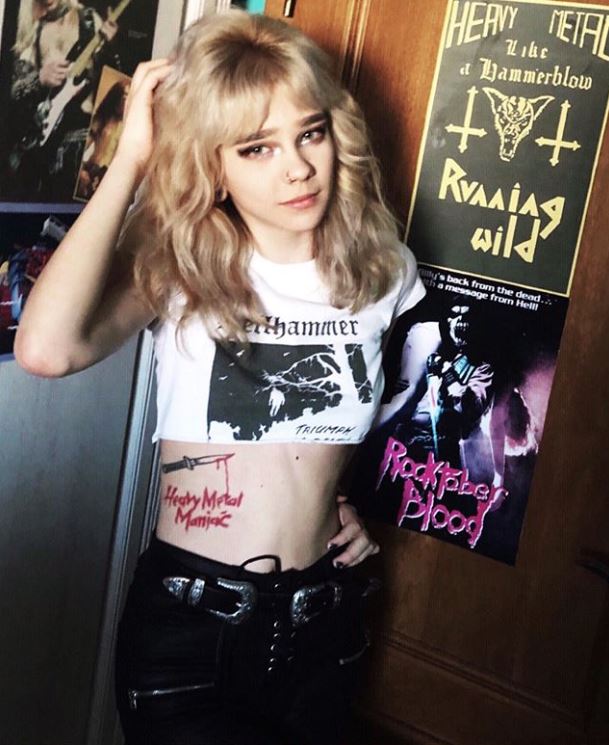 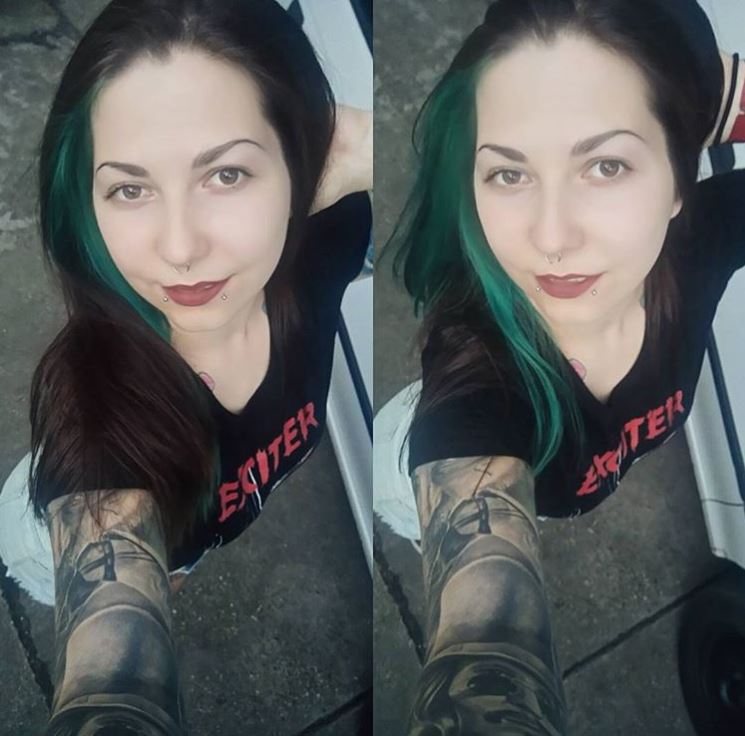 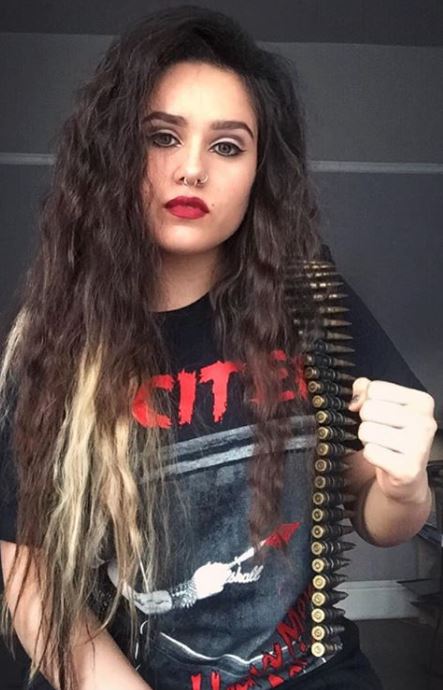 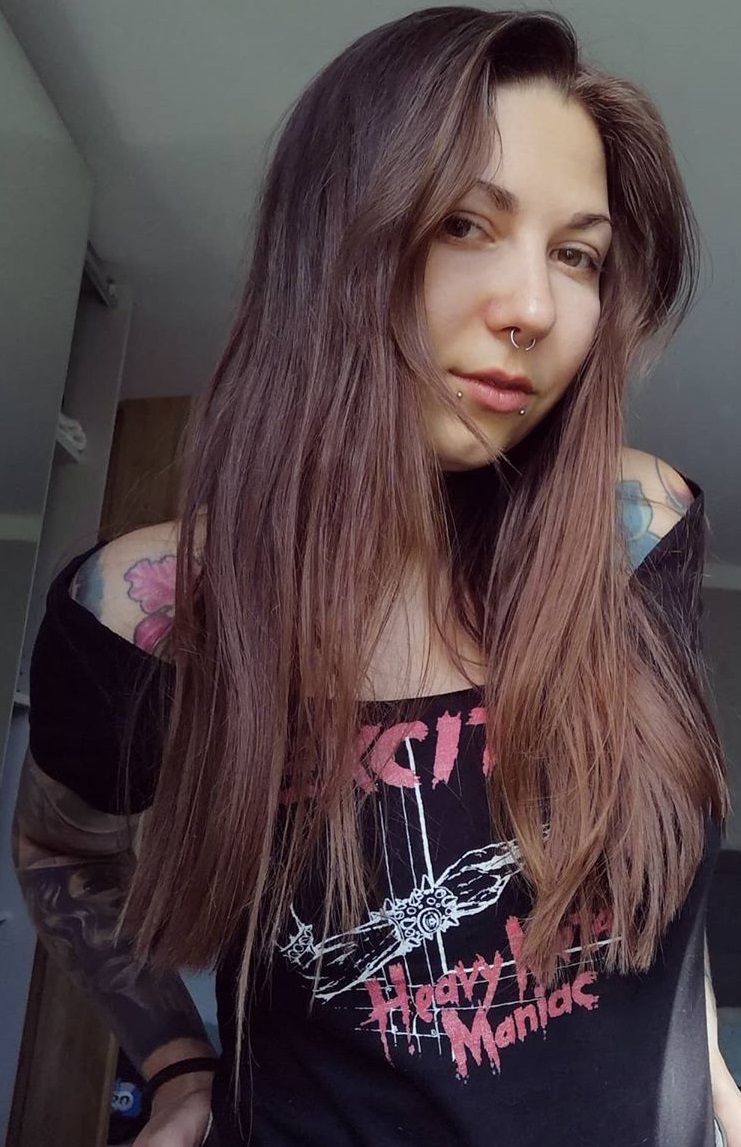 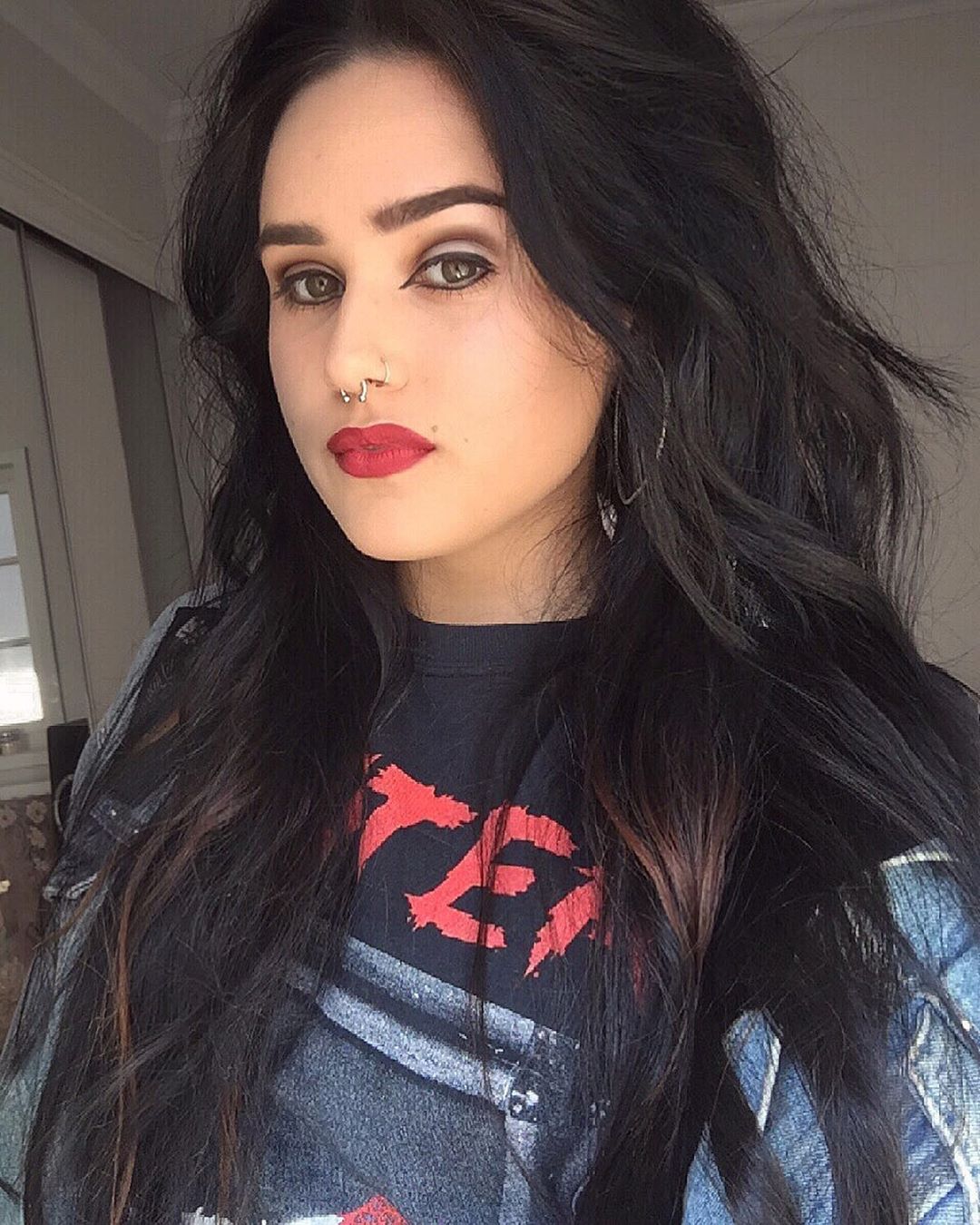 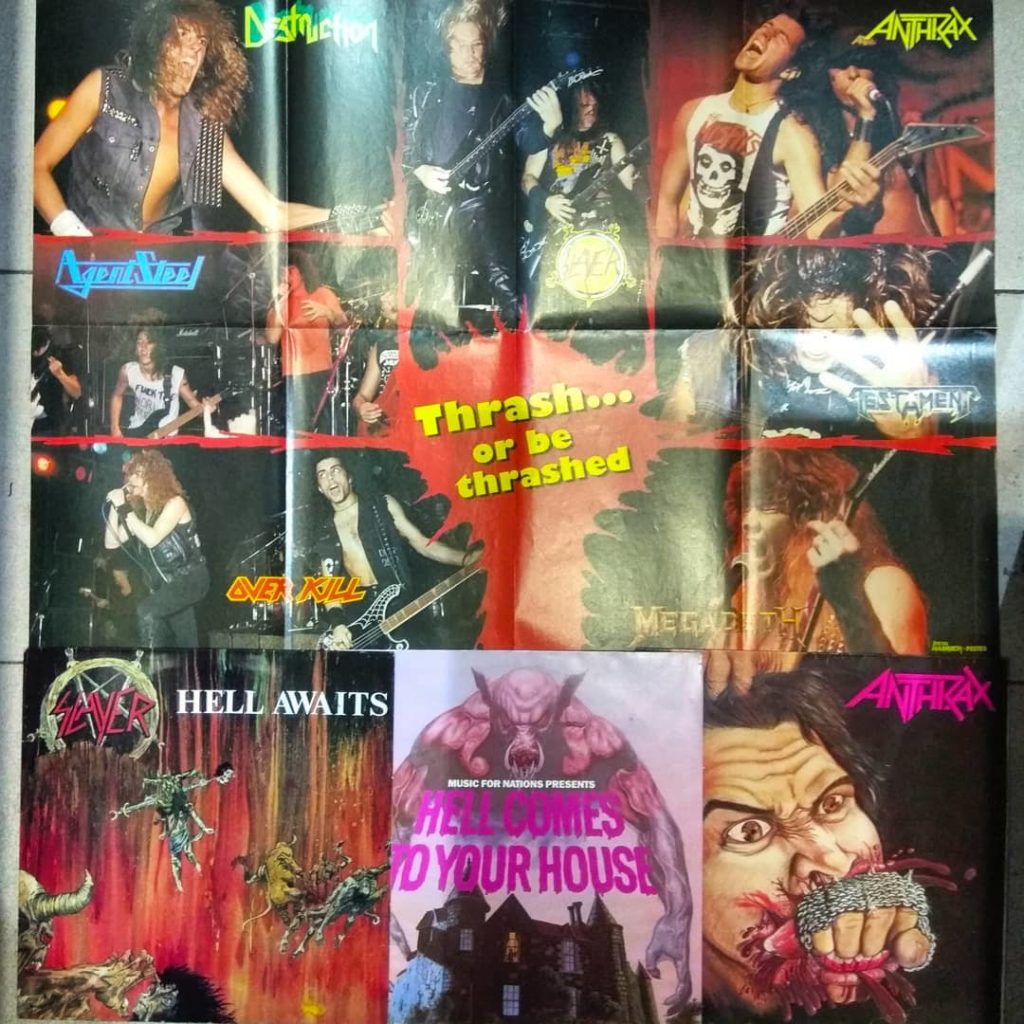 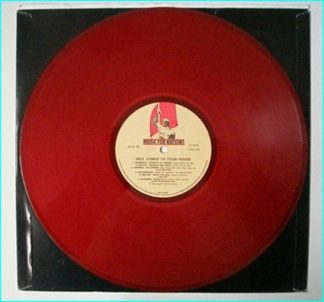