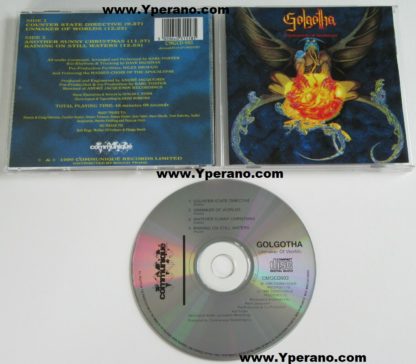 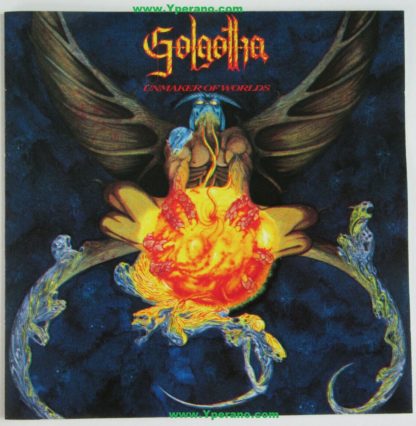 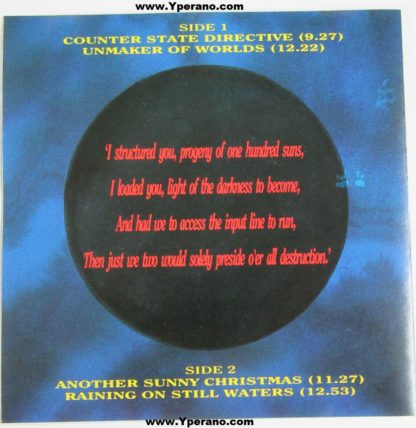 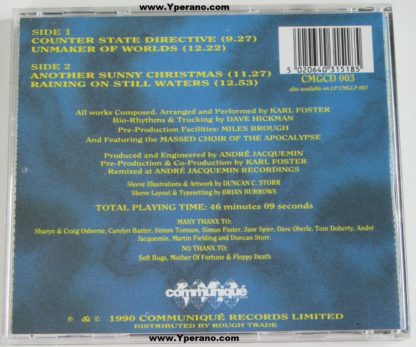 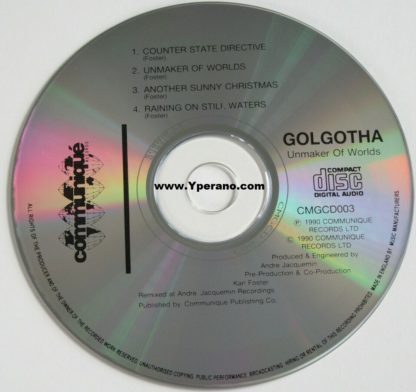 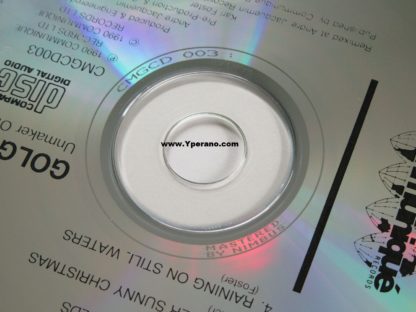 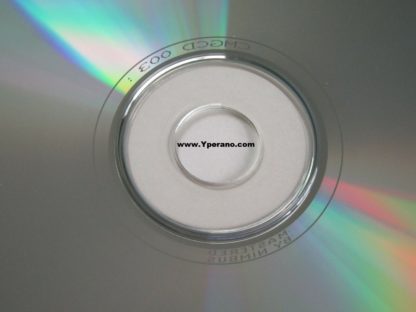 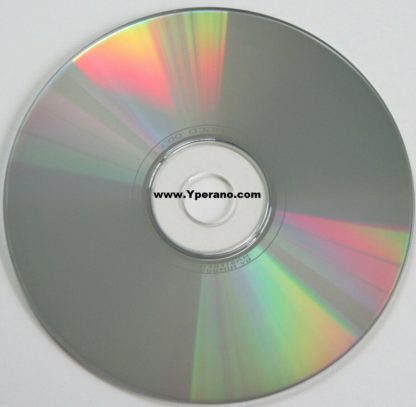 GOLGOTHA: Unmaker Of Worlds [What would happen if you took a symphony orchestra, a guitarist, a singer, a drummer, some classical overtones, progressive music, choirs, so on and so on and so on ….. You’d probably want to know who the hell this band was right away and where can you get a copy??
Well, believe it nor not, all of the above descriptions belong to the work of 1 single man, named Karl Foster, who set out to become a one man, orchestrated, progressive metal band that incorporates Classical music into his songs … Is it good? Actually it is, and more amazingly so because of the fact that Karl wrote, played and produced this WHOLE thing by himself …
Rare album from this ex N.W.O.B.H.M. band that has turned into a great progressive band in this album. Very interesting arrangements. Don’t miss it, it is becoming increasingly difficult to find even in England, where the band is from and the label that has released this is from.

LISTEN TO ALL SONGS:  http://www.realgolgotha.com/index.php?id=59 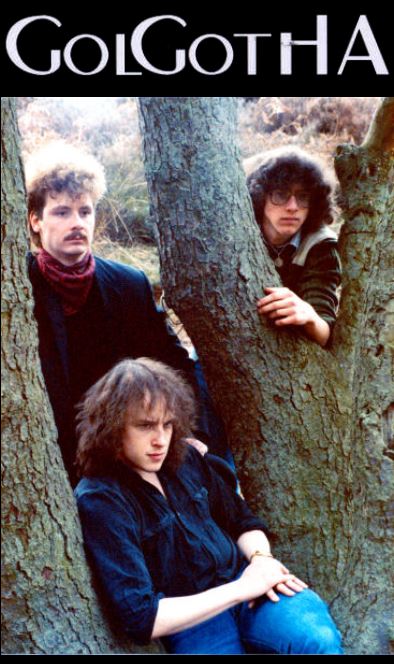 The album art was created by Duncan Storr who did most of Skyclad’s discography and the classic album Crimson of Edge of Sanity.

Golgotha is one of the few NWOBHM bands who lived to see the 90s, this doesn’t made them a successful band though! With their full length albums released early during the decade, the band explored pretty weird lands. Almost void of anything metal, Unmaker of Worlds seems to go in no direction whatsoever but feels pretty cohesive for some reasons I can’t really explain. It’s like a painting using so many different colours that doesn’t seem to fit together but because of some unfathomable talent, it works and it has this determined aura that tried to prove that “hey, I did it! I managed to mix that and it doesn’t suck! Ha!”

Six years after the Dangerous Games EP, it’s not the same band we can find here. It’s not folky and changed its influence from Jethro Tull and Gentle Giant heavy rockin’ groove NWOBHM metal to something more subdued. Golgotha became a solo project of Karl Foster after the 1980s and I don’t know what he did during this long hiatus but it was probably pretty interesting, I’m sure of something though, he was really into the Peter Gabriel era of Genesis (their best era by the way and if you don’t agree, you might as well agree that your musical taste sucks). The style featured here is hard to pinpoint, it has this healthy dose of synths without being too cheesy and it has this awesome classical influence without trying too hard. The four songs are long and intricate and gives the opportunity to the musician, he’s on his own here and that’s before the one man band trend found in metal, to really shine. The songs are eleven minutes on average and they don’t feel like they’re that long.

There’s also a big AOR/classic rock influence here, especially on the vocals. If you hate the rock found in the 80s, stay away from that band. Foster also finds the time to join the neo prog movement, indeed Golgotha is not quite dissimilar to the rocking side of Marilion’s early career. It’s basically a weirder and out there Genesis mixed with some experimental touches and even more theatricality such as the ending of the title track. It’s pretty hard to pinpoint the band but if you always felt like Steve Hackett’s guitar playing wasn’t heavy enough, well now here’s your chance! The keyboard and the organ are still the main aspect of their sound and it’s supported by heavy rock guitars and an efficient drum machine.

The album, has I said, shouldn’t quite work on paper but its diversity is impressive and the songwriting is incredible. It’s underrated status probably comes from its release date, 1990 wasn’t a big time for either progressive rock nor metal but this album needs to be heard as it’s a work of beauty. Unmaker of Worlds ends with a fabulous ballad with awesome high clean vocals and pure emotional weight. Well done symphonic progressive rock with a metal oomph from time to time. 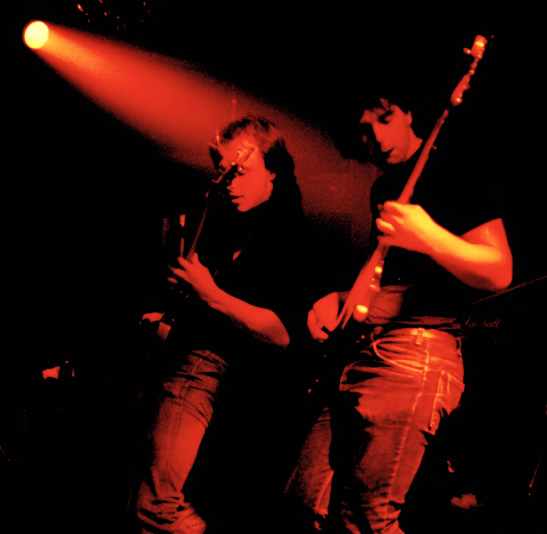 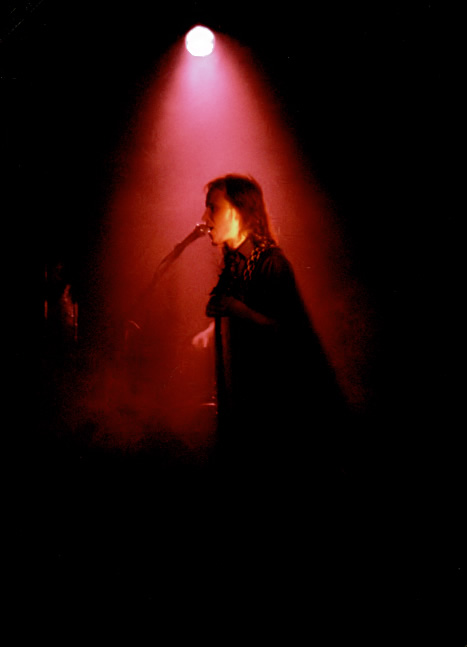 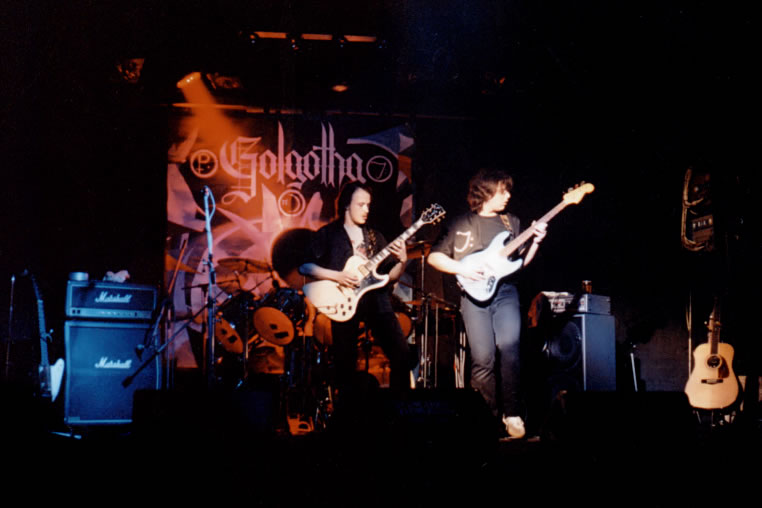 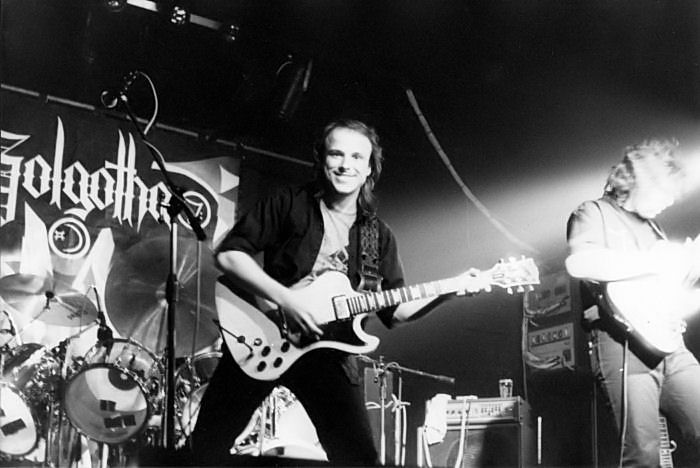 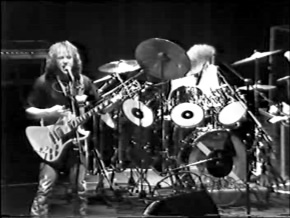 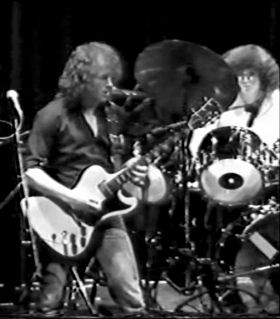 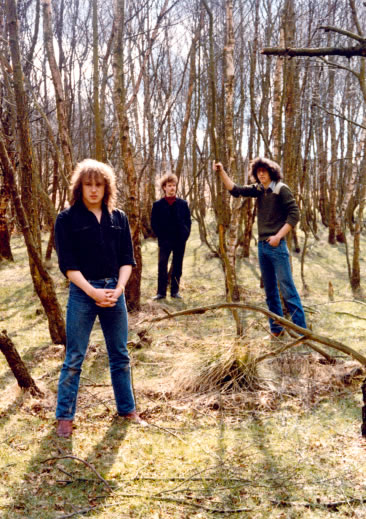 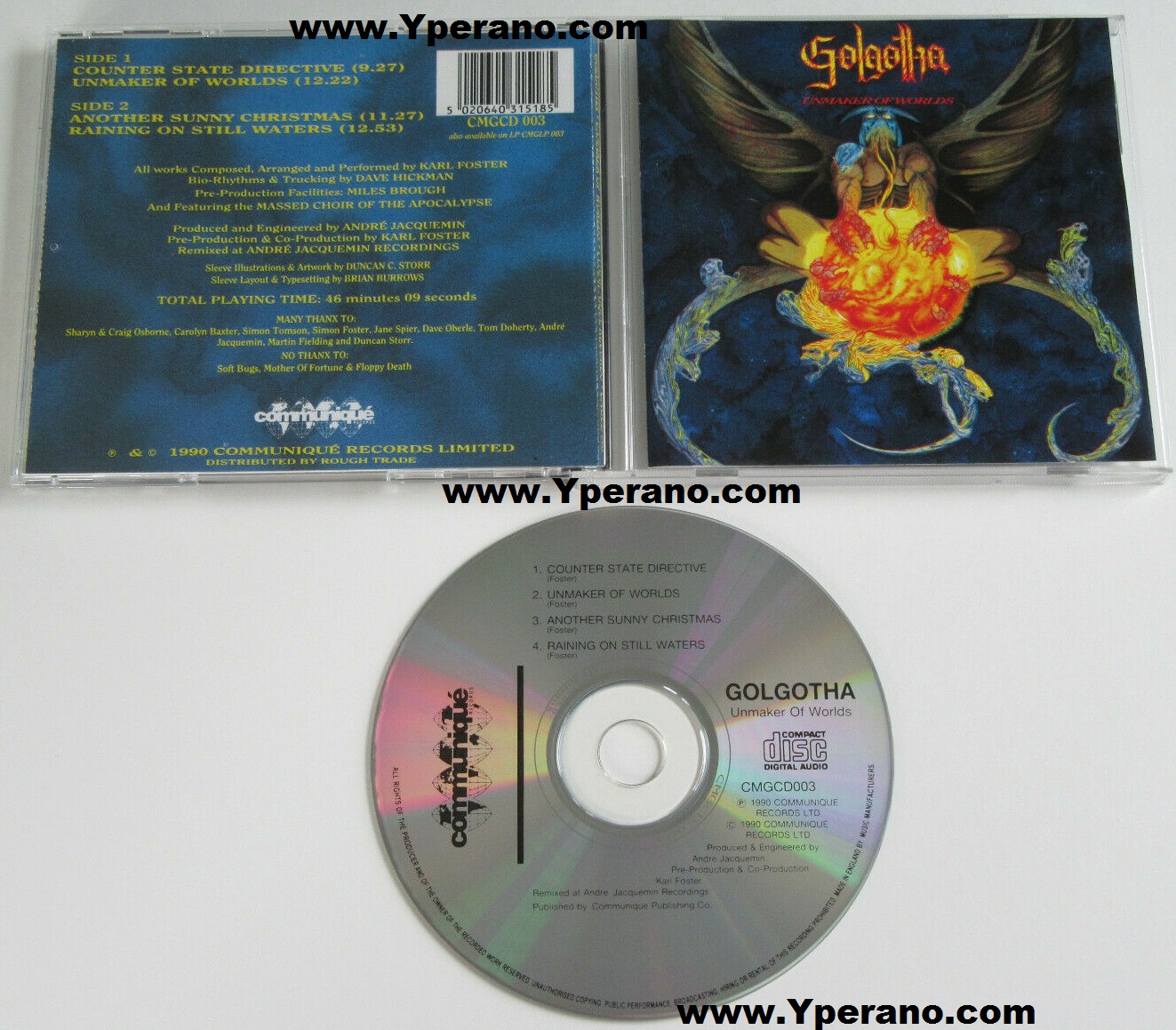 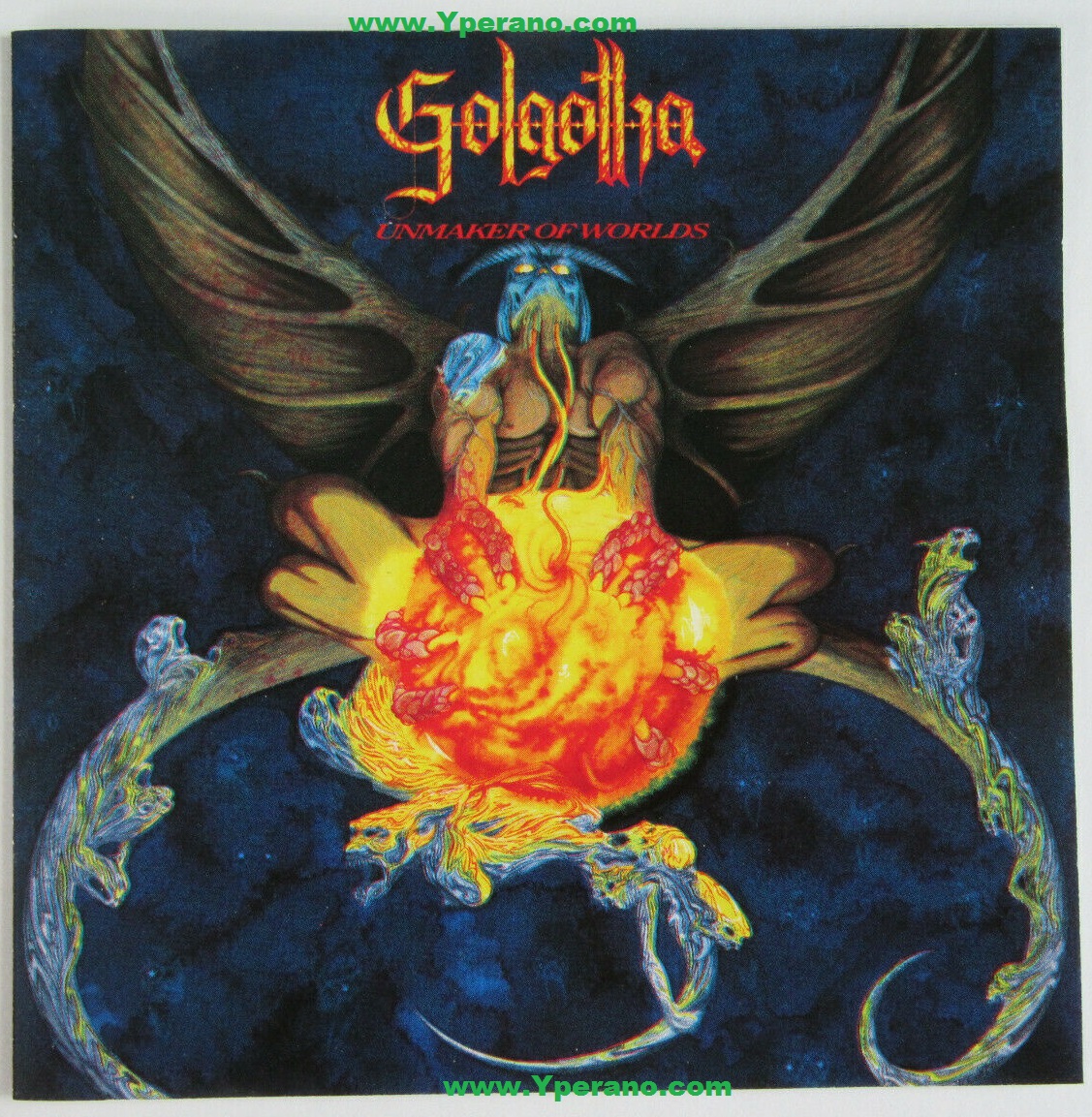 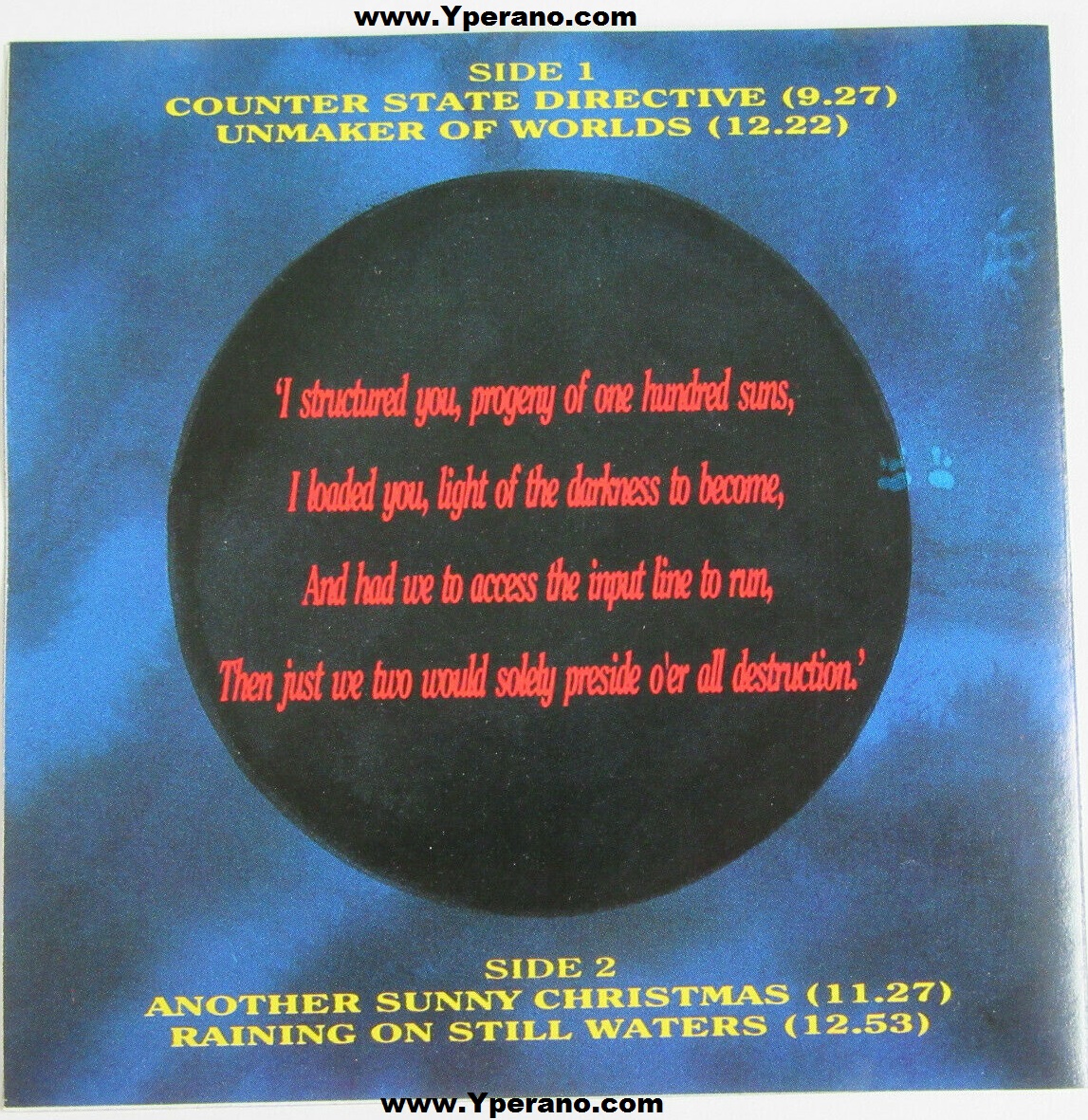 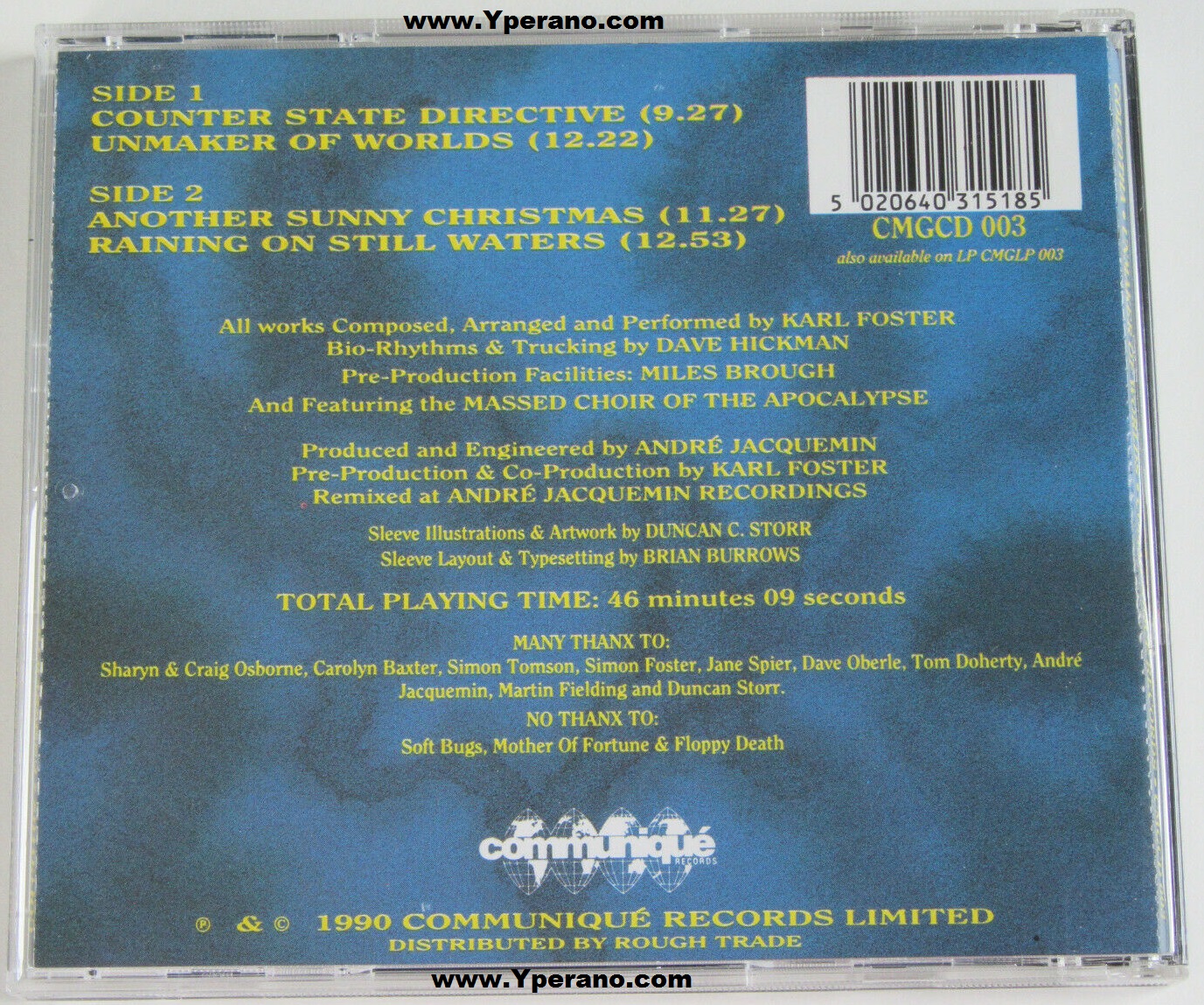 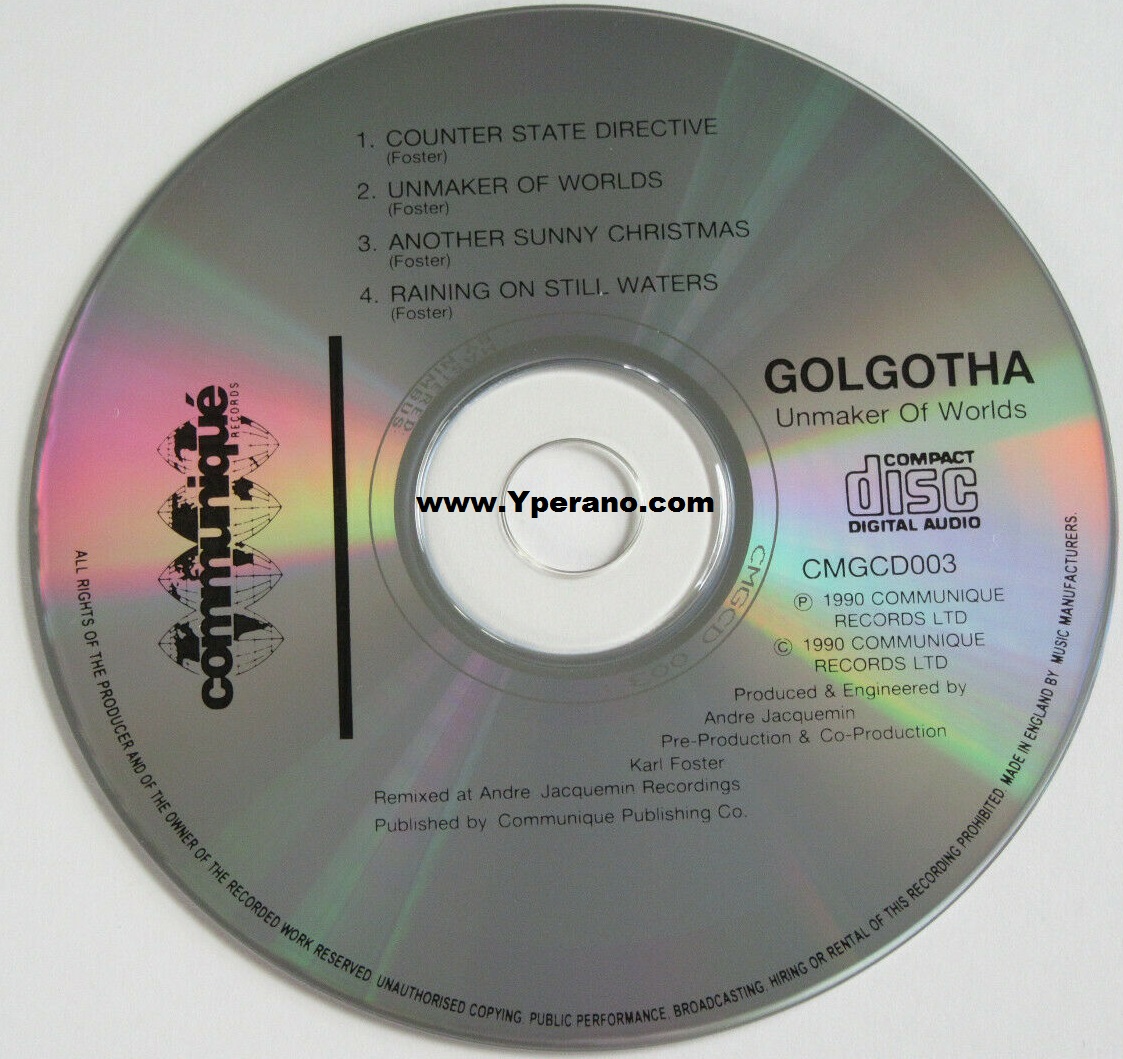 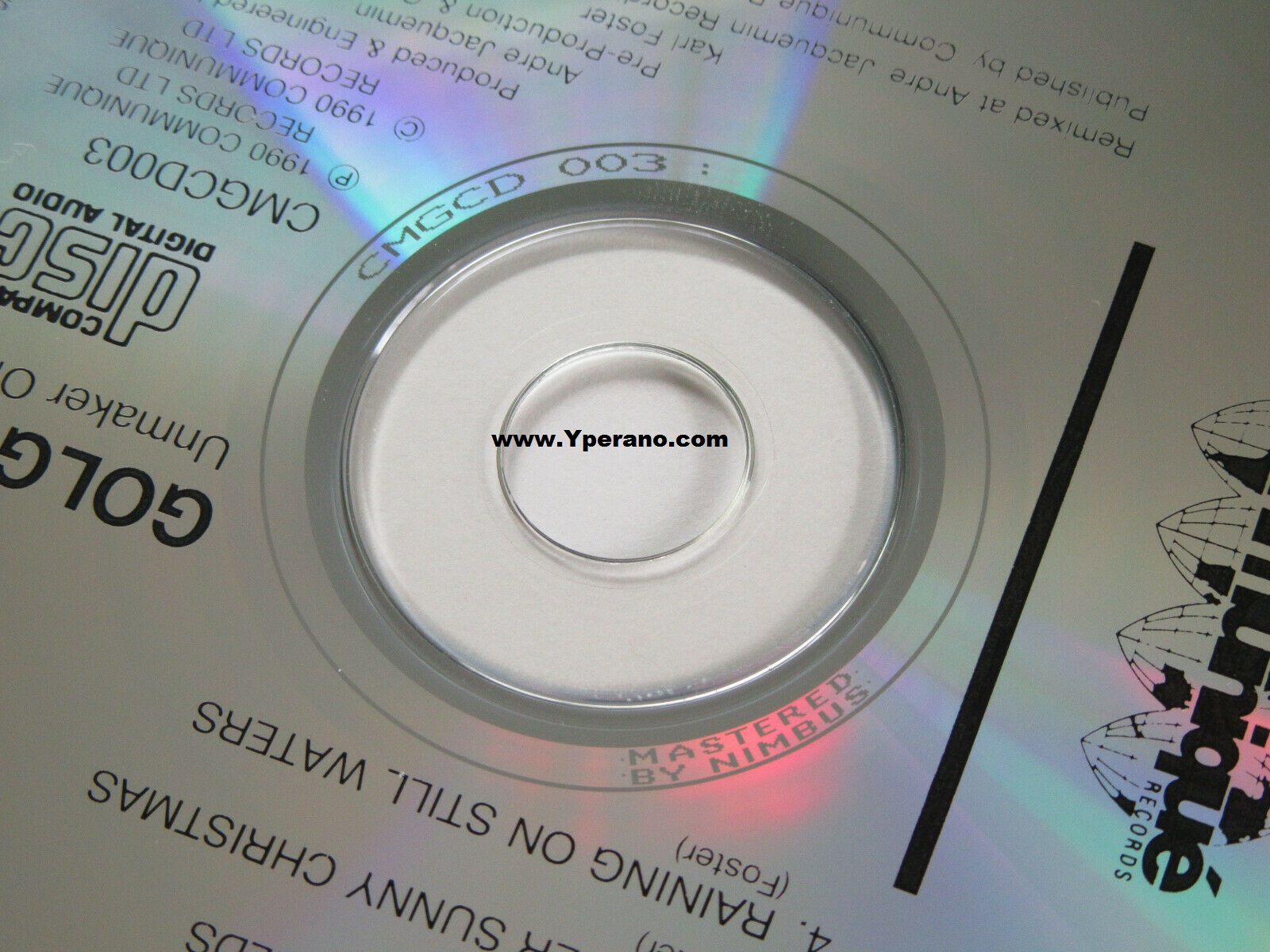 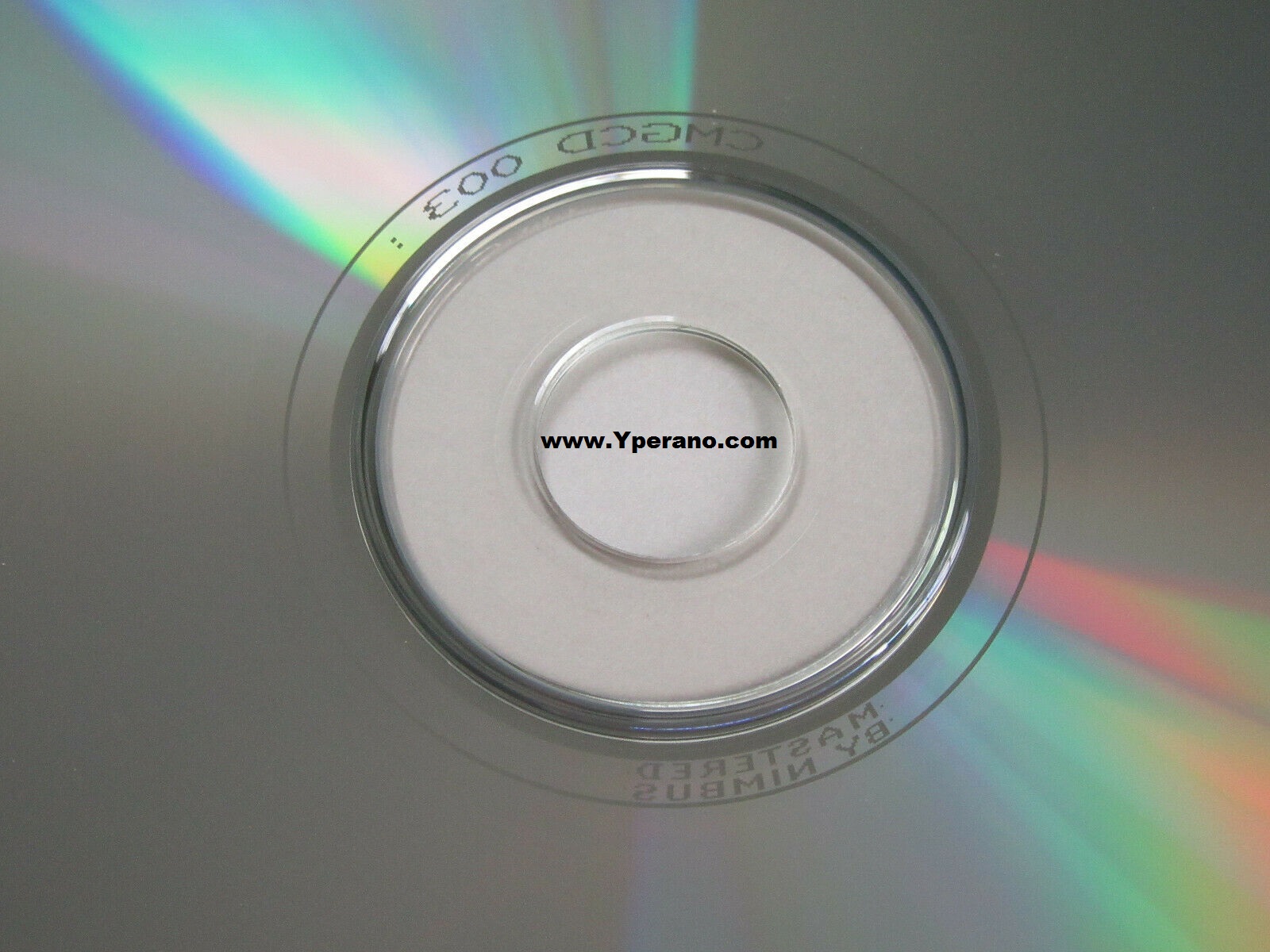 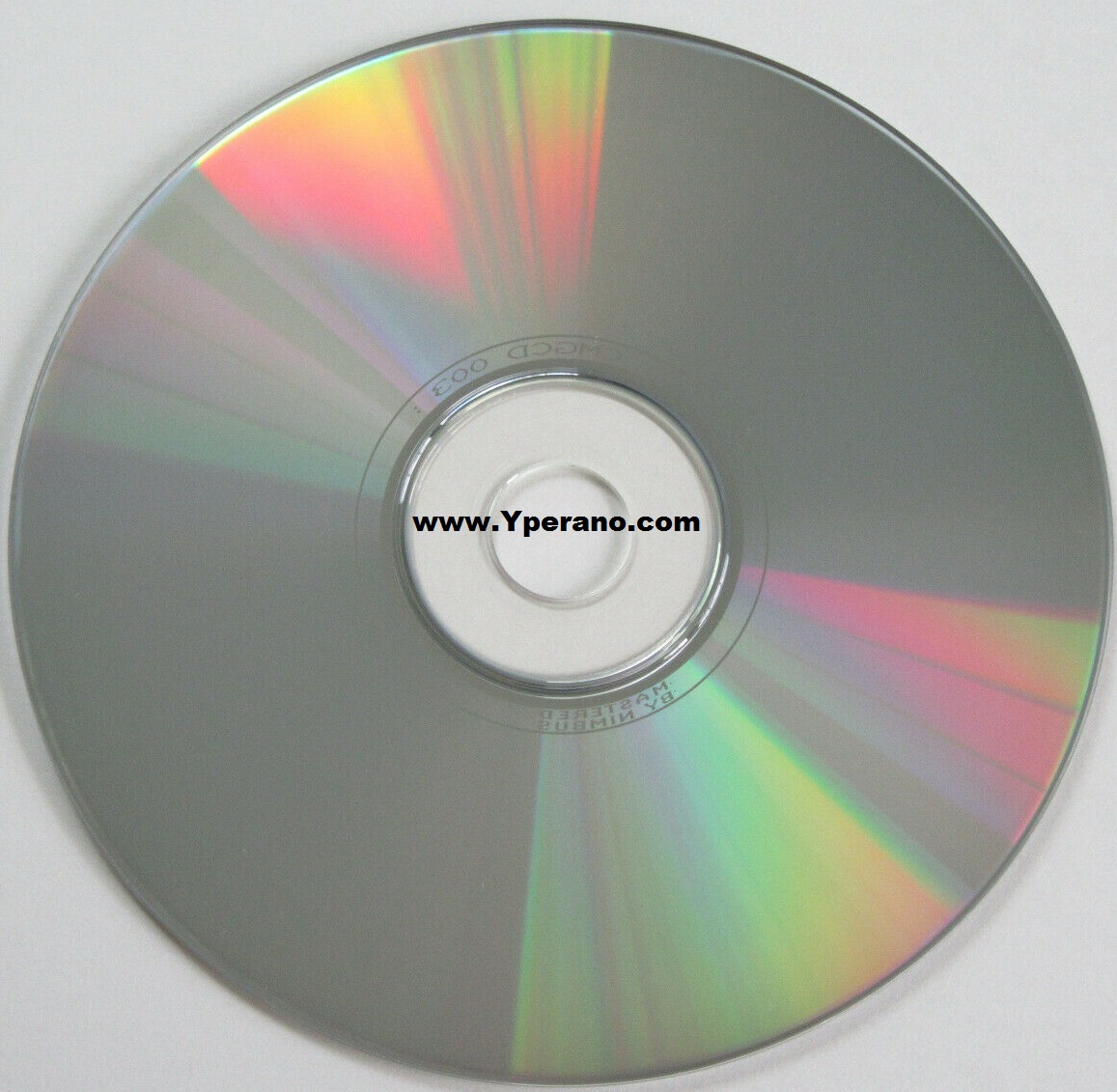 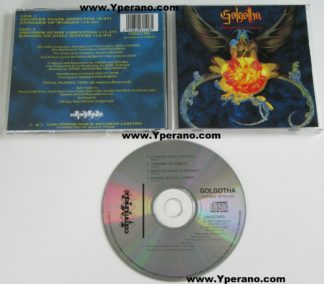