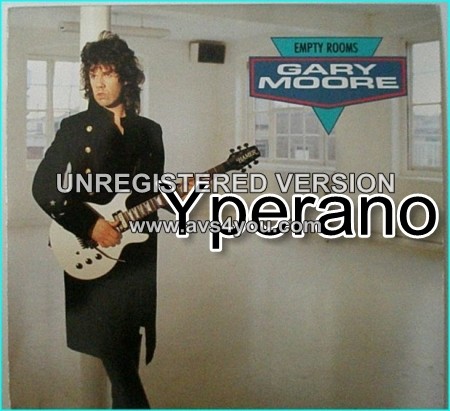 Tracklist
A Empty Rooms
B Out Of My System

‘Empty rooms’ was re-released in 1985 after an earlier release in 1984 failed to chart. The track was slightly remixed and called the summer 1985 version’.

It seemed to be a successful strategy: this time around, the single actually charted and reached number 23 in the UK singles chart.
Tracks: ‘Empty rooms (Summer 1985 version)’ / ‘Out of my system’