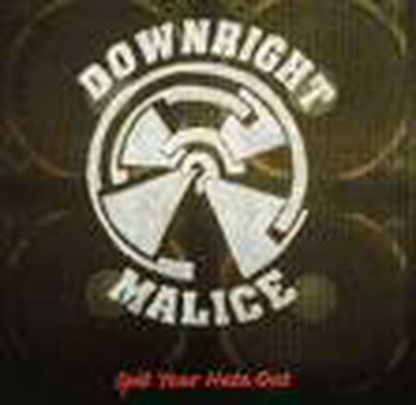 Only the strong survive…and Downright Malice is a band that has been around for quite some time. This hard rocking band from France gives it to you straight…raw hard rock that goes straight for the throat. These guys have remained true to their roots and, when it comes to making music, make no mistake about it…they’re out to kick your ass. Downright Malice has a tradition of balls to the wall music and with this release, they continue to carry on with that tradition. It’s good to see them on disc after all these years. However the riffs are much heavier, the voice more vicious and the compositions more direct than in the past. 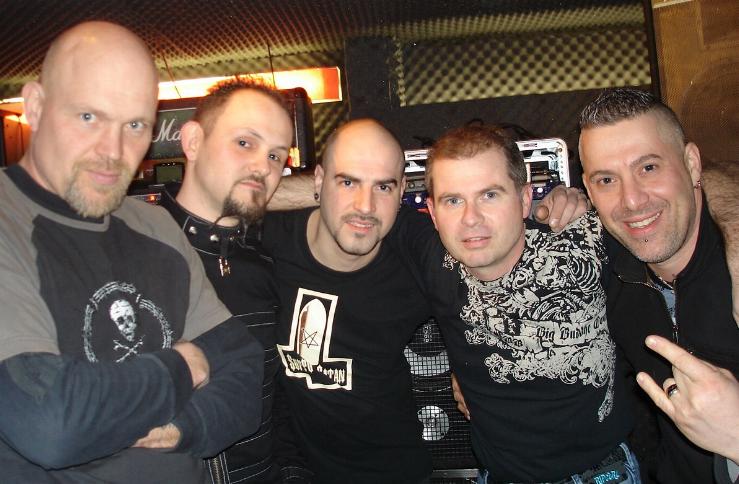 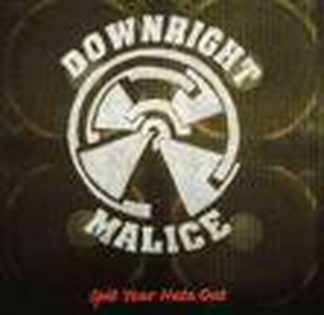