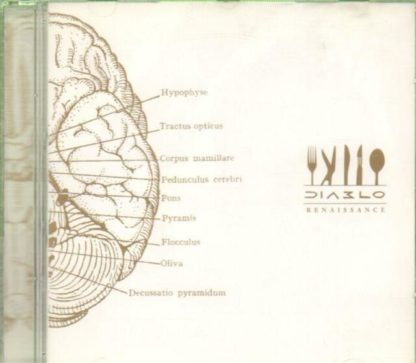 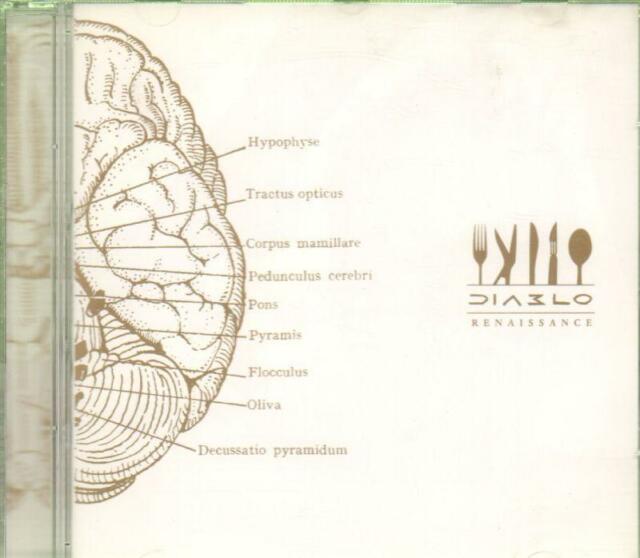 This is the second release from a band that is going to make some big waves in the Metal scene. DIABLO is most definitely inspired by the American music scene by borrowing influences from MACHINE HEAD’s “Burn My Eyes” period and their greatest influence of all…DEATH. Chugga Chugga riffs do dominate their songs here, but there is enough of a twist here to make them stand out unlike other clones in this scene. They add intricate guitar melodies which are odd, but make the songs flow nicely which are provided by Marko. Rainer who is the vocalist combines his gritty vocals with clean and harmonious vox as well which also makes the band stand out. DIABLO’s music is very original in sound even though they are inspired by several bands. “Icon Of Flesh” is very strong and aggressive and even has a hint of MESHUGGAH’s Fredrik Thordendal’s guitar soloing during “Icon”‘s solo which is cool. Refreshing and enthralling is what this band is all about. These individuals have what it takes to take on the Metal scene not only in Europe, but in America as well. Dare not clump this band into the like of FEAR FACTORY, MACHINE HEAD or the like. They stand on their own two feet and prove it with this release. Expect big things from this up and coming band that is loaded with rage and you will every bit of it. Gaga Goodies /Poko Rekords …

Check all songs of the album:

Check all songs of the album 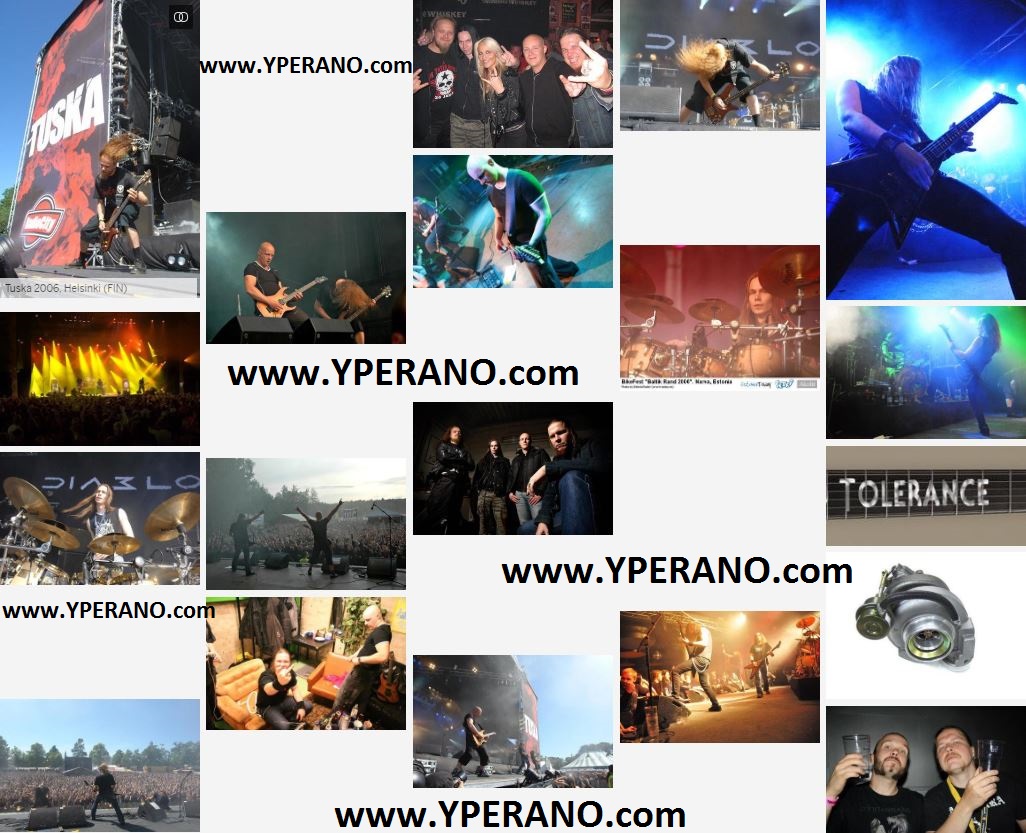 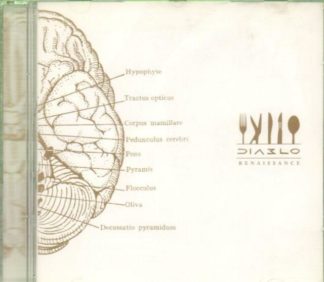