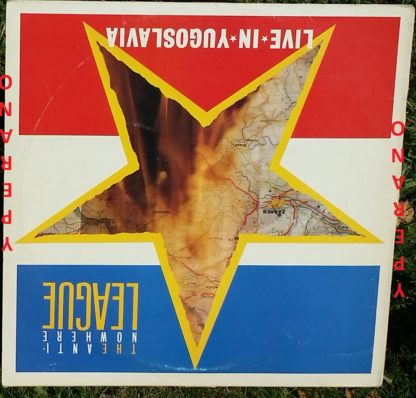 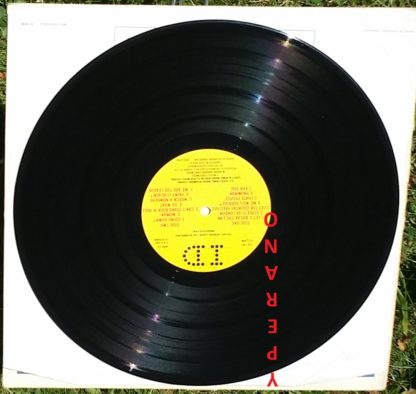 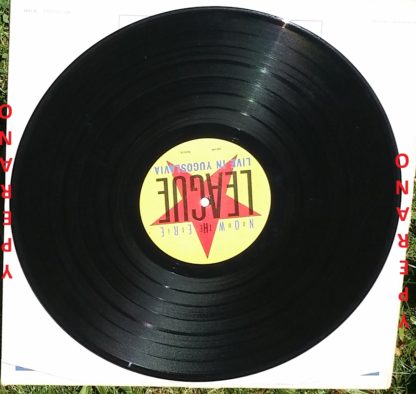 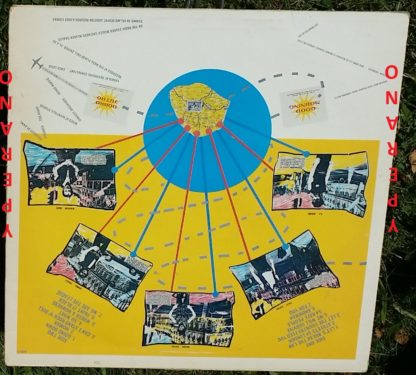 The ANTI NOWHERE LEAGUE: Live in Yugoslavia LP Check video: “So what?” (Metallica covered that)

Songs:
LET BREAK THE LAW
STREETS OF LONDON
LET THE COUNTRY FEED YOU
WE WILL SURVIVE
I HATE PEOPLE
SNOWMAN
FOR YOU
GOING DOWN
WOMAN
CAN’T STAND ROCK’N’ROLL
SO WHAT
WRECK A NOWHERE
PAINT IT BLACK
WE ARE THE LEAGUE 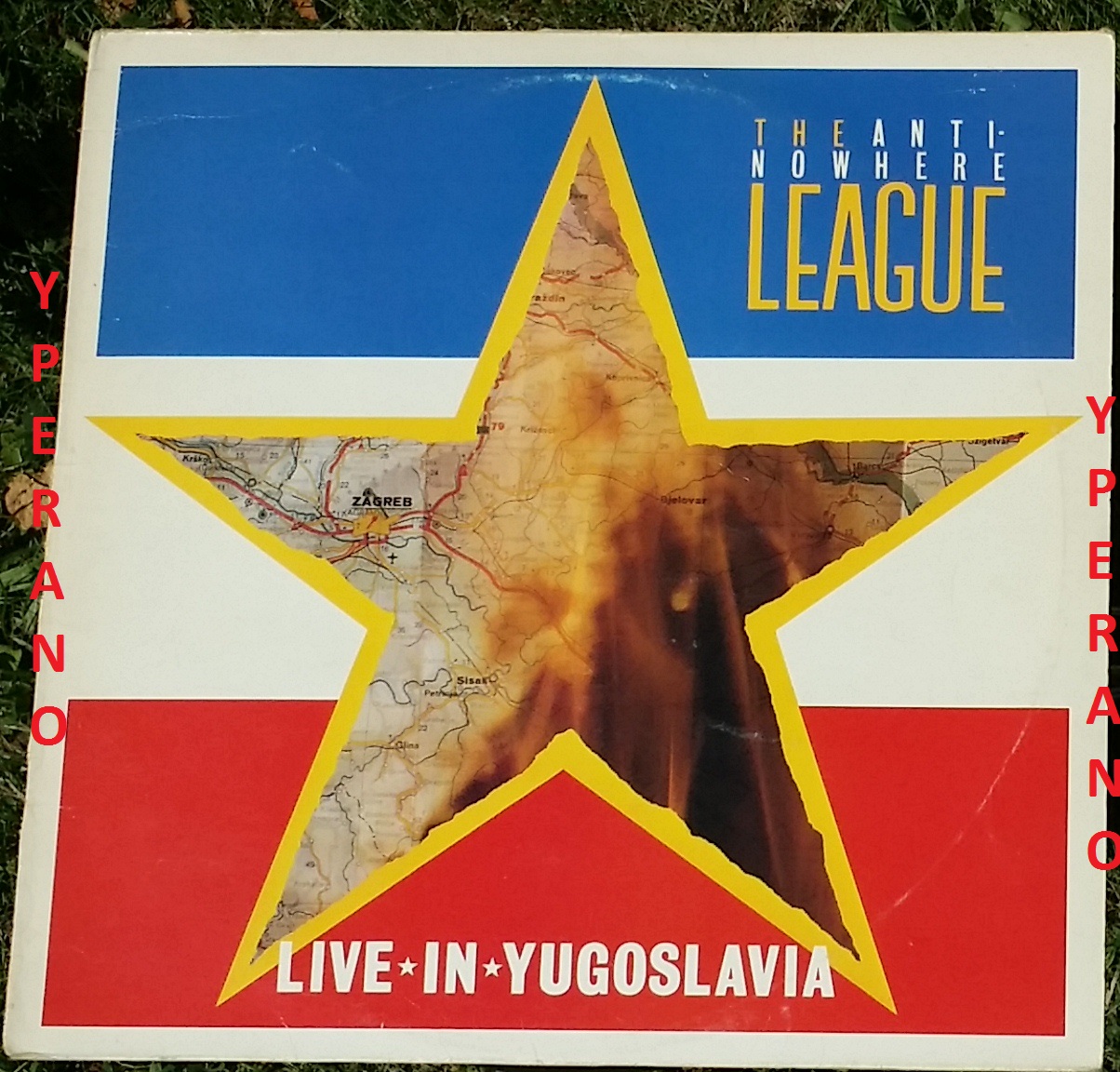 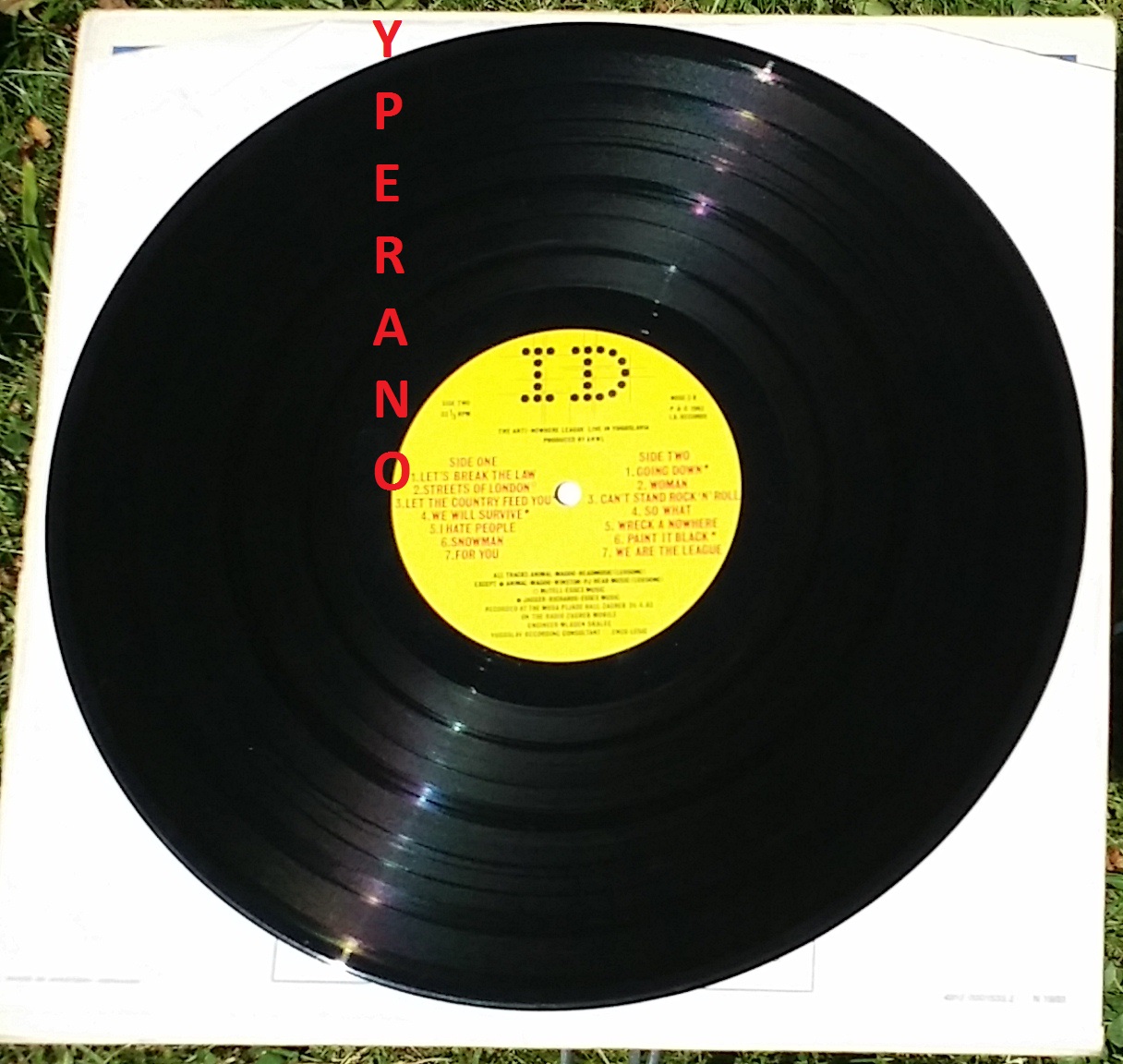 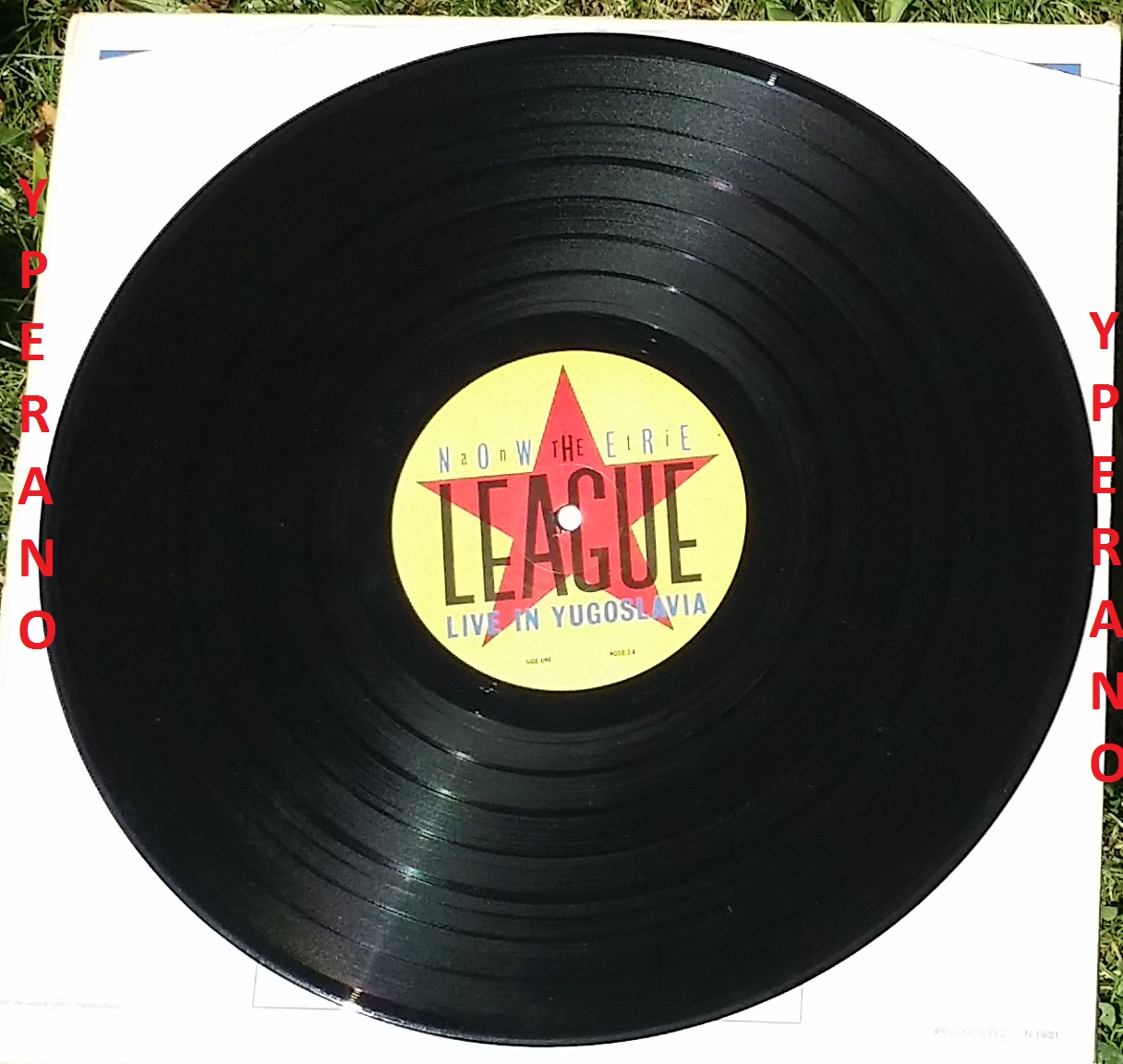 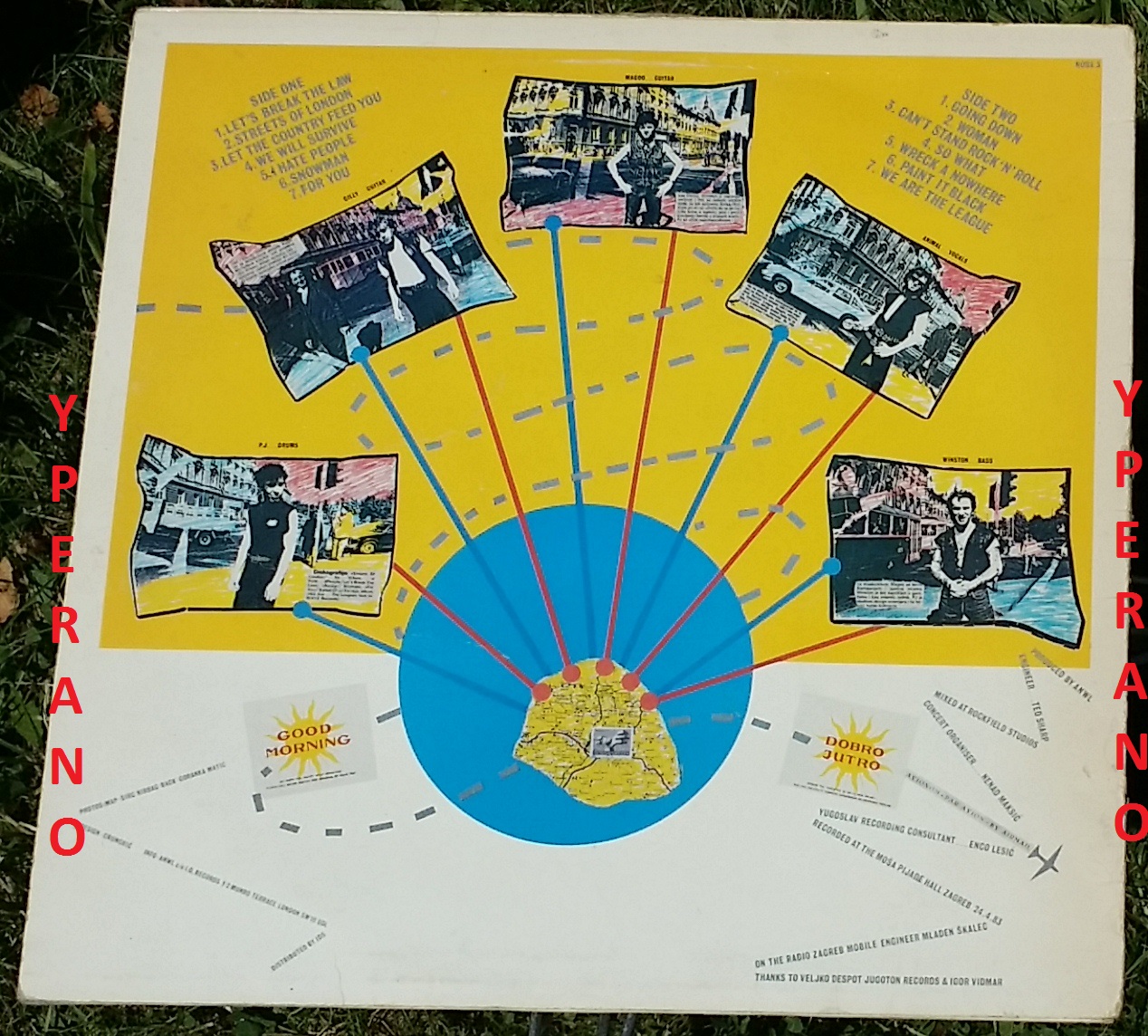 Unbelievably never released in its own right as a single album on CD this, the band’s second album, originally released on ID Records. Recorded live in Zagreb now Croatia then part of Yugoslavia in front of a punk starved audience. The inter-song banter is vicious, funny and sometimes downright rude, and has helped this album become The Punk Live album.
These excellent quality recordings which made the UK top 100 on release features live versions of the band’s hit singles “” Streets Of London””, “”I Hate People”” and “”Woman”” as well as blistering renditions of classic cuts like “”Let The Country Feed You””, “” We Are The League”” and the infamous “”So What””.
========================================================
5.0 out of 5 stars Ground Breaking Concert in Communist Yugoslavia,
The Anti Nowhere League (for whatever reason) were one of the few bands allowed to tour Yugoslavia whilst it was still reasonably unified under Tito. God knows how anyone there had every heard of them, but this really is a live album that captures the whole atmosphere superbly: a hard core punk herbert band meets hard core communist fans. Definitely one for the ANL fans, with an absolute classic cover of the Stones’ “”paint it black”” plus all the usual old favourites, and amusing banter with the crowd. Don’t buy it for your granny!
======================================================
5.0 out of 5 stars Best Punk live album ever
This is the best live punk album ever. It has the best sleeve, best playing, best punk band of the early eighties at their prime. It sums up the moment in time beautifully and contains the best versions of Anti Nowhere League classic songs. Best tracks: We Are The League, I Hate People and Paint it Black.

Be the first to review “The ANTI NOWHERE LEAGUE: Live in Yugoslavia LP Check video: “So what?” (Metallica covered that)” Cancel reply 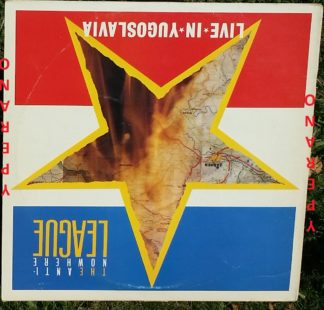 You're viewing: The ANTI NOWHERE LEAGUE: Live in Yugoslavia LP Check video: “So what?” (Metallica covered that) £8.80
Add to basket