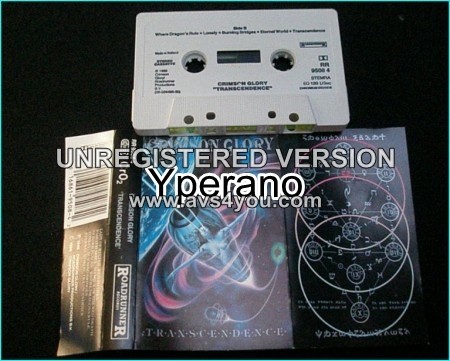 Crimson Glory’s Transcendence is widely seen as one of the ’80s best American-made progressive metal albums.

The heavy metal of the ’80s had blossomed into several offshoots by the time this record launched; true metal curators finding thrash now well established by the big four, while others eagerly lapped up the sugar of the popped-out strains (read hair-metal). In the midst of all this came the biggest shift in musical focus and popularity, sleaze metal. Crimson Glory’s Transcendence is all of this and more.

This album has proved to have a very broad appeal to rockers worldwide.

5.0 out of 5 stars Excellent eighties metal – essential stuff,
This is one of my favourite metal albums from the eighties. Crimson Glory combines influences from Maiden, Priest and especially early Queensryche into a coherent own style. Think melodic twin guitars and an extremely high falsetto coupled with bombastic compositions. At the time this sort of music was dubbed “”opera-metal”” and it not too difficult to see why. If you like any of the bands mentioned above, and then especially their longer tracks (e.g. Queensryche Roads to madness) then give it a listen.

every single song on this album is absolute gold, but my faves include Lady of Winter, Painted Skies, Masque of the Red Death, Burning Bridges and the epic, highly underrated title track (which happens to be my fave song on the album).

I’ve heard this band to be Queensryche rip-offs, sure they are part of the same genre but Crimson Glory do more than enough to hold their own, Midnight voice alone can do that!

CRIMSON GLORY could have been one of the top line bands in Metal, in particular in the methods of progression. In a matter of speaking, they had everything lined up for them. The competition in the US Metal market in the 80s was quite vast, yet talent doesn’t grow on trees and boy the band was able to conjure up articulate musicians to create material that was no less than astounding, at least in the 80s. In 1988, signed to back then the more or less underground label, Roadrunner Records, and with an impressive debut Heavy Metal album in their belt, CRIMSON GLORY released their sophomore “Transcendence”, and it is too bad that time didn’t stand still for them after its release.
I don’t think that a step forward was forced, but I assumed that it had to be made. With the hairspray Metal rolling all around, taking on the stages and signing with the giant labels, the only way to protect your inner musical spirit, without selling out, is to keep it within the underground nation. After Par Records for the debut, Roadrunner Records was an excellent move in order to keep the music from being part of the bosses’ legacy other than the bands. Therefore, CRIMSON GLORY kept refining their melodic Metal into a being that similarities such as QUEENSRYCHE would have wanted to create, but never came close even with the rising reputation. With “Transcendence”, the band didn’t wander off drowning in technical experimentation, yet maintained a melodic driven hook, amazingly crafted that is bound to captivate. Furthermore, one of the valued possessions in the lineup, the frontman high-pitcher, Midnight, was able to grab even more attention than the debut, showing that there is no place for low toned voice, yet even so, ascertaining a state of the art vocal deliverance.

The band chopped with heavier than thou duo of classics to being with, “Lady Of Winter” and “Red Sharks”, with the latter splattering the senses with a sheer Heavy Metal tradition neatly with an itch of progression. These can be referenced as remnants of the previous album, a steady solid Metal delivery. “Lonely” and “Painted Skies” marked a slight shift into melodic Hard Rock elements, a small entrance into the marketable zone yet still with an extensive Metal directive. “Burning Bridges” and “Eternal World” are mere Progressive Metal classics, with the former attributing the band’s atmospheric qualities, creating impeccable melodies enclosed by a fairly complex songwriting that is able to seize attention.

“Transcendence” made CRIMSON GLORY somewhat famed in comparison to their earlier years, yet never really got the band into where they were supposed to be. In addition, even their constant perseverance couldn’t shelter them from falling into the commercial end of the market, leading them to a Hard Rock album that became their third. So why bother yourself with what came afterwards, it would be best to simply cling to the past and enjoy this stellar album. 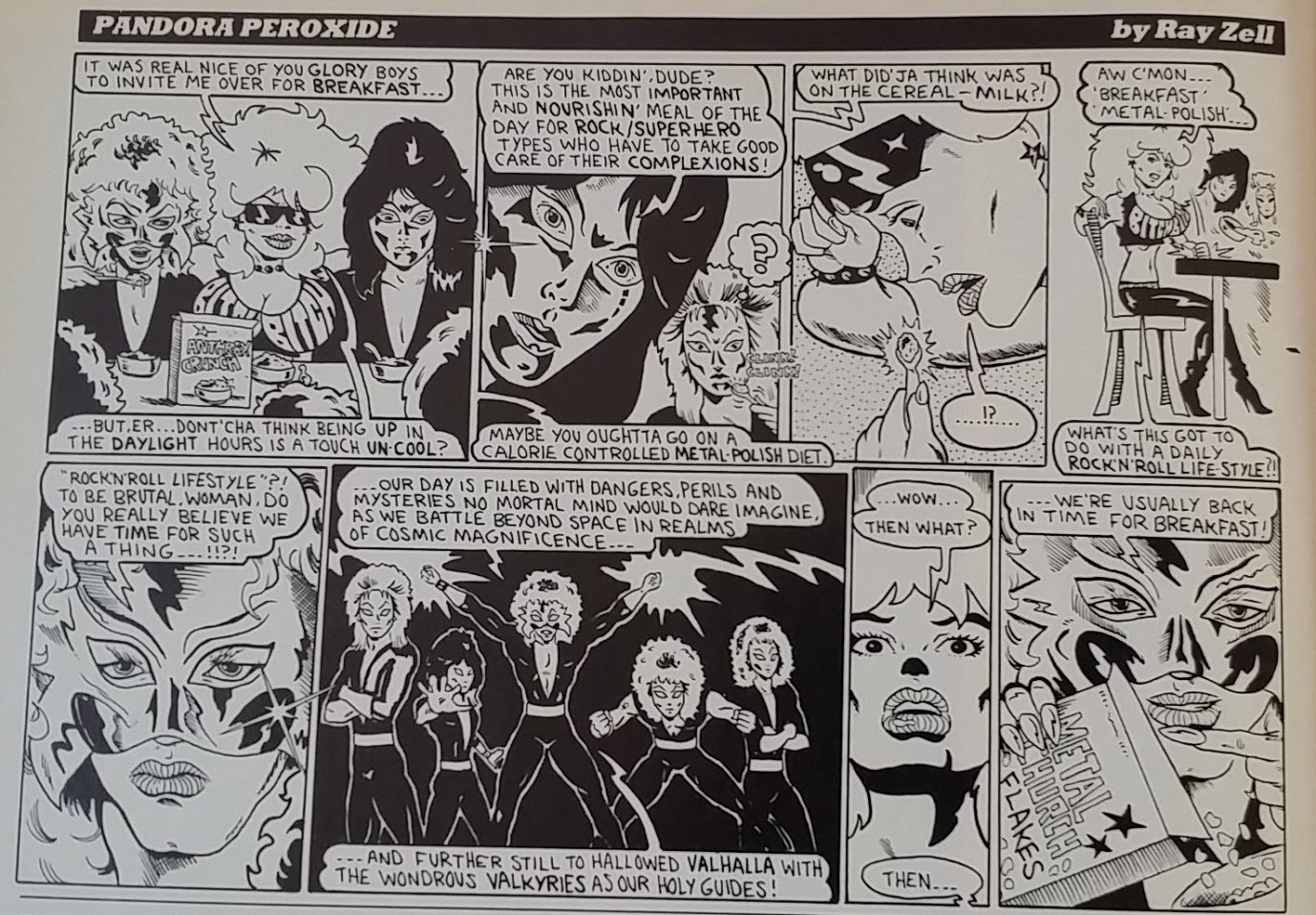 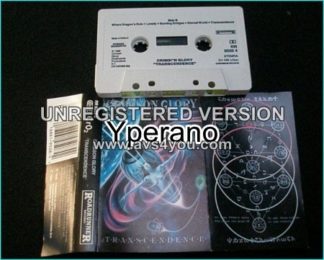