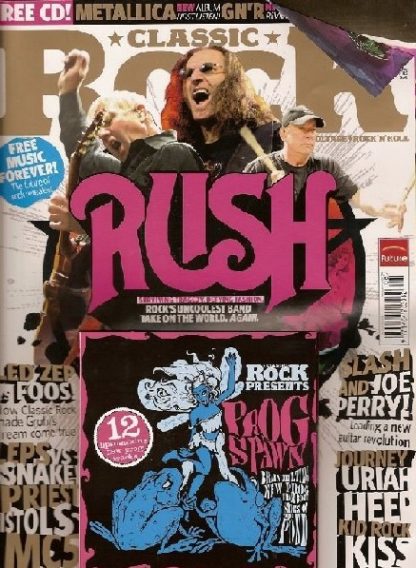 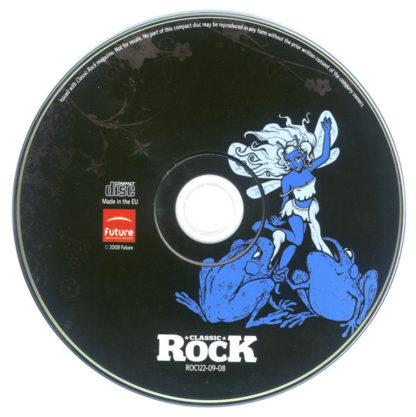 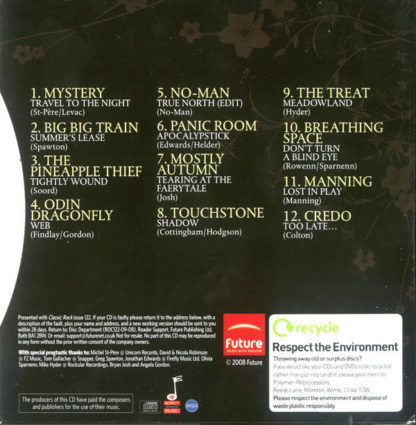 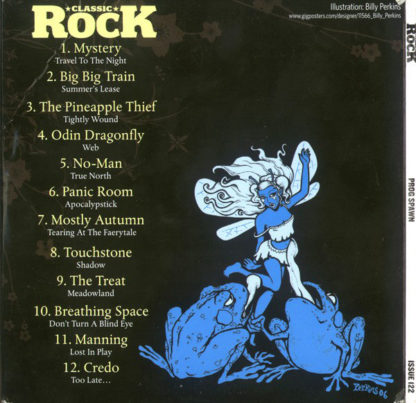 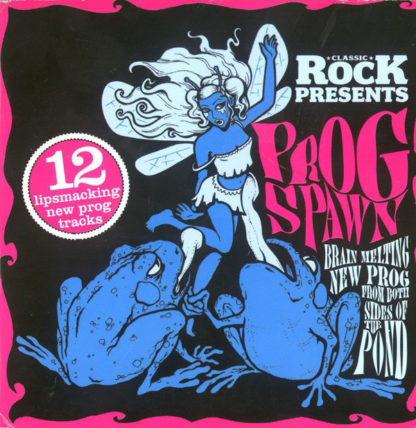 Here’s a taster of what’s in store:
RUSH
Fear and loathing and, um, roller-skates in Las Vegas as Classic Rock hits the road with Messrs Geddy Lee, Alex Lifeson and Neal Peart.

FOO FIGHTERS
When Jimmy Page and John Paul Jones joined the Foos on stage at Wembley, Classic Rock was there with a suitably gobsmacked Dave Grohl.

THE FUTURE OF ROCK
Free music forever? Gigs in your living room? Pay per view concerts? The 20 ways rock will change in the years to come.

JOURNEY
With new singer Arnel Pineda in tow, have the Bay Area AOR legends finally managed to exorcise the ghost of their former frontman Steve Perry?

URIAH HEEP
Wake The Sleeper? We get into bed with guitarist Mick Box and singer Bernie Shaw for an in-depth discussion.

LITTLE FEAT
How Lowell Georges drinking and drugging ruined one of rocks greatest bands. He messed up bad.

LIVE EXTRA!
Kiss vs. Download; Whitenake vs. Leppard; Foos vs. Zep; Primals vs MC5 all the major festivals and summer tours reviewed! 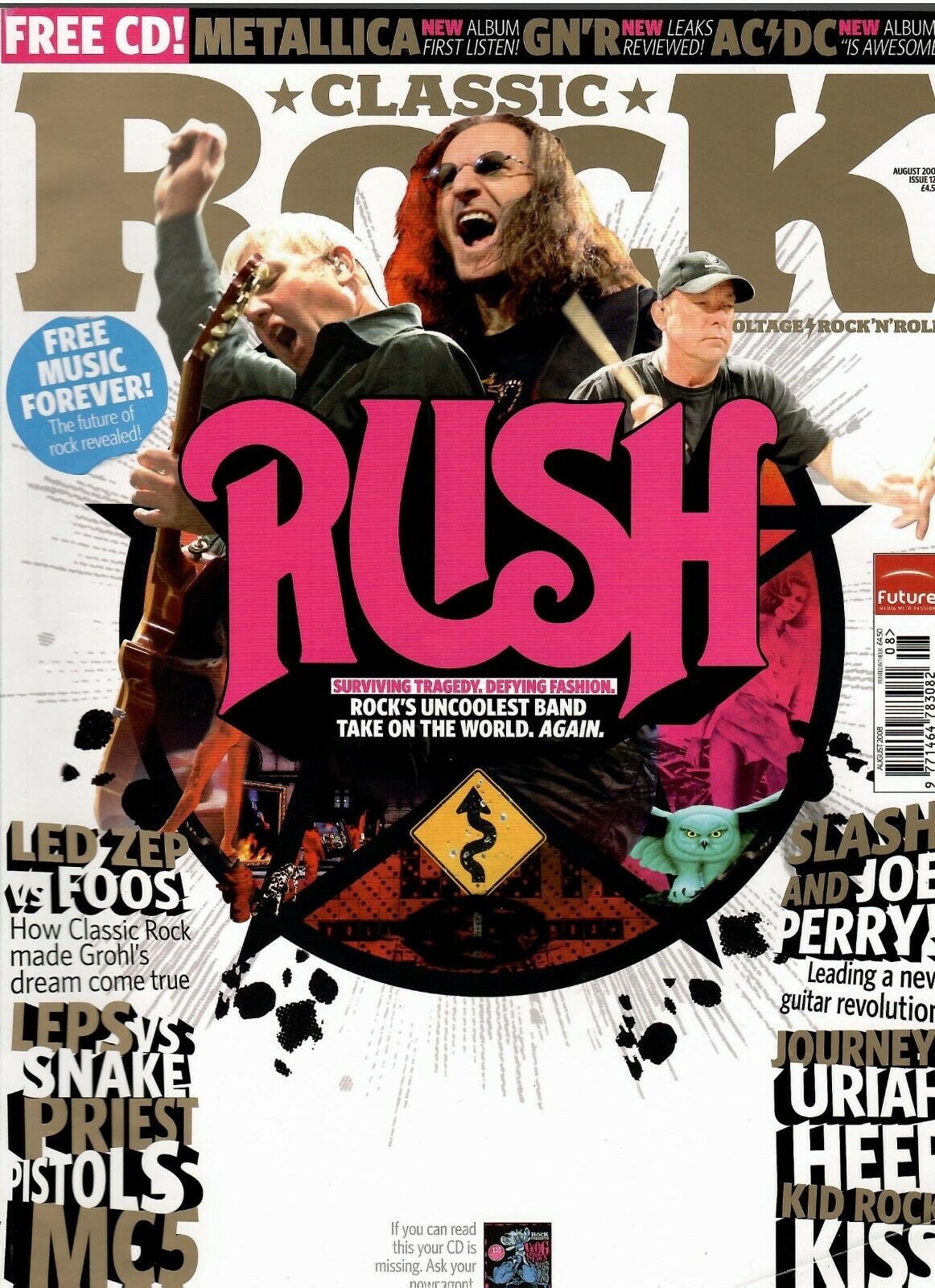 All this and more in the August issue of Classic Rock (aka issue No.122)
MINT CONDITION 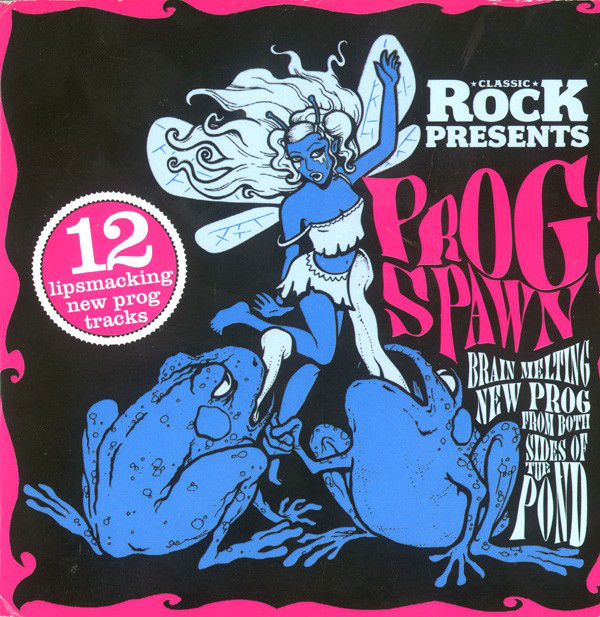 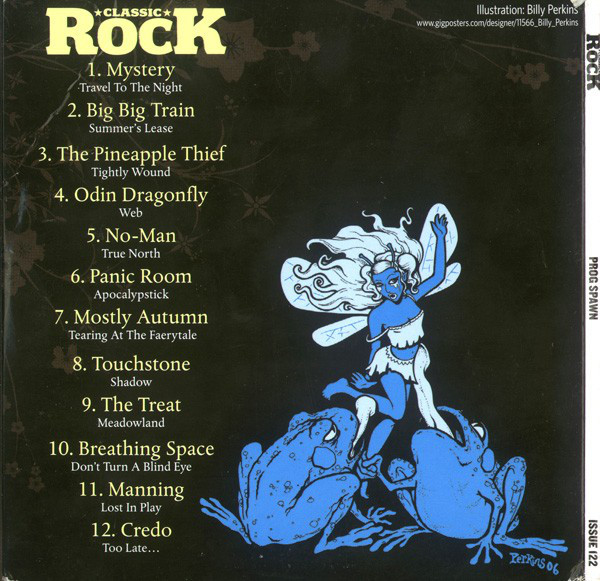 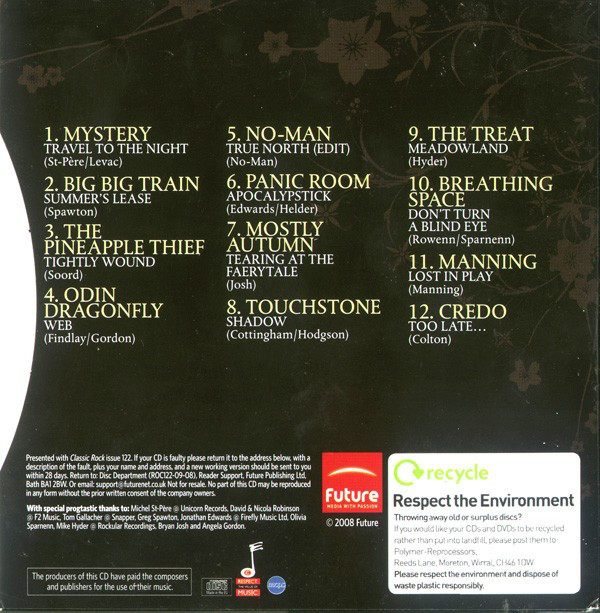 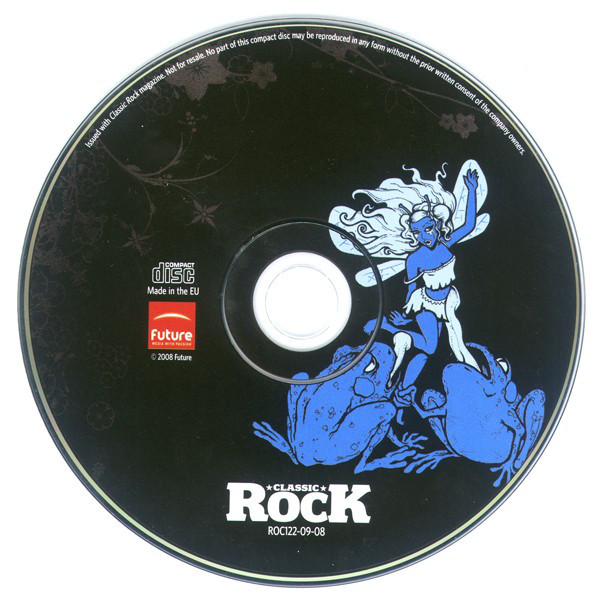 Giveaway CD issued with ‘Classic Rock Magazine’ #122, August 2008
Made in the EU
Enhanced part includes album covers and links to the bands’ websites. 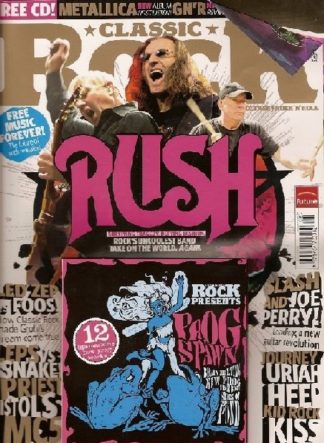