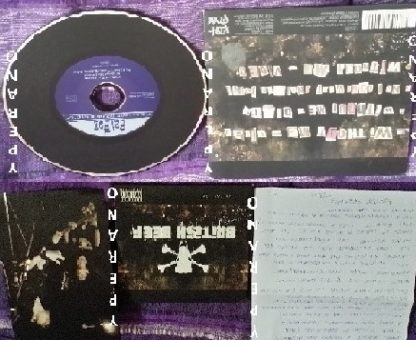 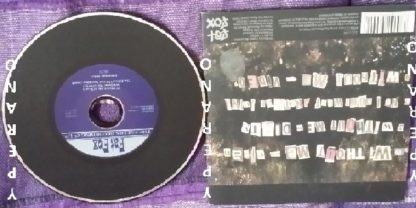 BRITISH Beef: Without Me CD. CHECK VIDEO Pop Punk of the highest quality

BRITISH Beef: Without Me With a chorus big enough to squash a hippo, this incendiary blast of UK punk rock could teach the latest batch of mohawk sporting bands a thing or two about keeping the spirit of ’76 alive. Pop Punk

Choosing to play more upbeat ska-punk, rather than imitate or draw on the majority of the members idols (Dead Kennedys, NOFX, Goldfinger, Green Day),’ Without Me’ does occasionally sound like Blink 182, boasting as much zeal as the now-famous trio but, importantly, a damn sight more quality, most patent in the character-filled vocals. The single comprises of a clean and a dirty version of the released single track as well as a third track: ‘No I Don’t Want Another Joint’, which adds another inspired guitar solo to the one in ‘Without Me’, that fits into place within a quality brand of catchy punk rock.

Title track, ‘Without Me’, underlines what relationships can do to you when they turn sour and, fortunately for the listener, never turns to the soppy as similar songs familiarly do. It is an honest view of one’s personality, a reflection of life, through trials and tribulations, and played with the positive attitude that ska-punk never fails to provide. If that isn’t enough, ‘Without Me’ is also topped off by a dual-vocalled end to the song, a particularly effective punk inclusion.

Finale,’ No I Don’t Want Another Joint’, is even catchier than the track it follows. It simply is one of the best ska-punk songs to have ever been released. Everything is present in the right measure, from the fast-paced moments that leave you thrilled, to the slower moments that act as a well-written contrast. The single, as a whole, is unavoidably addictive. The songs draw you in; push you around a bit and leave you staggering; ecstatic; wanting another dose; so dissimilar from the static energy that other genres give out.

One can only be disappointed by the fact that this release isn’t an album but our sanity will be restored as an EP is, apparently, imminent, scheduled for August release: an album, we can only hope will follow soon. Through every part of the single there is a fluency that is rarely seen in newly-risen bands, helped enormously by what seems to be a highly-talented line-up. Even though the music is fast-paced, it is well thought-out, which inevitably aids the progression of the music, from start to finish, and bodes well for what promises to be a successful future.”

Be the first to review “BRITISH Beef: Without Me CD. CHECK VIDEO Pop Punk of the highest quality” Cancel reply 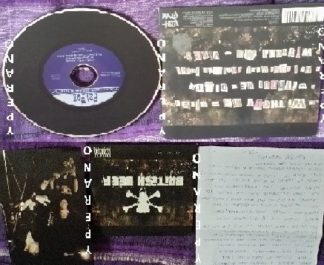 You're viewing: BRITISH Beef: Without Me CD. CHECK VIDEO Pop Punk of the highest quality £4.00
Add to basket