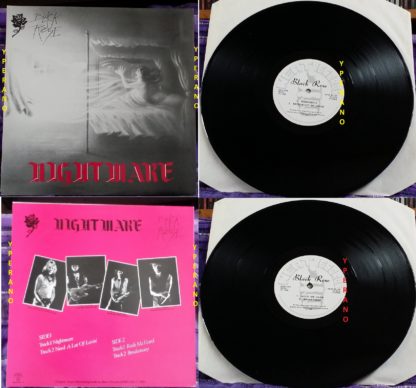 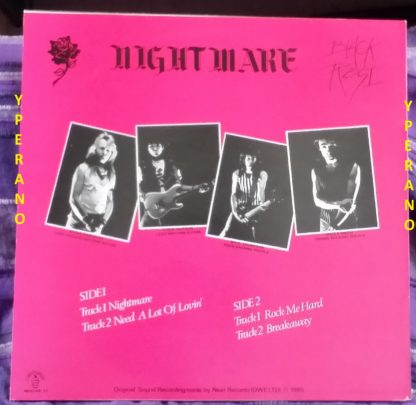 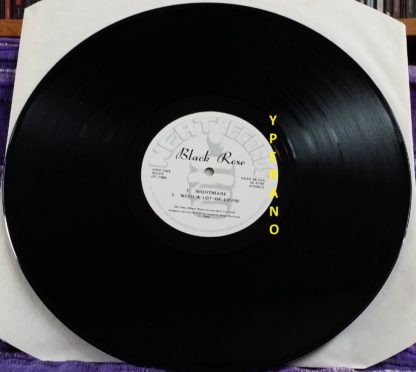 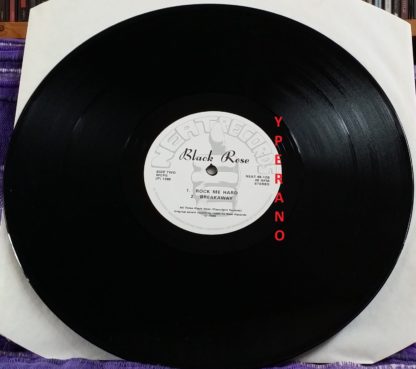 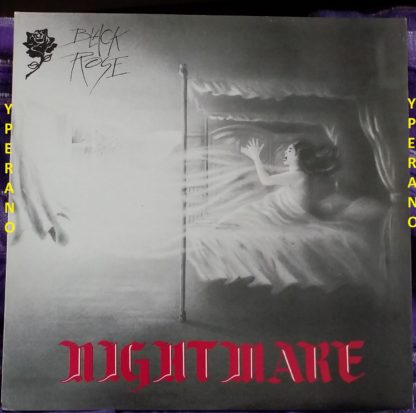 Production wise this is the best release of Neat! Black Rose sound remarkably strong, stretching out and flexing their muscles in big league style. Black Rose have the air of serious contenders about them!!

One of the New Wave of British Heavy Metals archetypal, no-hope underground bands, Black Rose endured a decade-long career for very little reward, notching the odd independent album contract here, the occasional one-off single deal there, but never translating them into anything remotely approaching consistency or success. 1985s Nightmare EP saw them signed to infamous Neat Records, and, though far from a disastrous outing, similarly failed to alter their fortunes. In fact, following the energetic opening title tracks tenuous nod to the N.W.O.B.H.M.s indomitably raw attitude of old, the remaining three tracks saw Black Rose moving in a decidedly different direction — one that was surprisingly slick, and commercially structured to focus on choruses, not riffs. Sure enough, “Need a lot of Lovin'” found them aping then contemporary American metal acts such as Y&T and Ratt, Iron Maiden! “Rock Me Hard was more reminiscent of Coney Hatch and “Breakaway” saw them emulating Van Halen and Night Ranger. 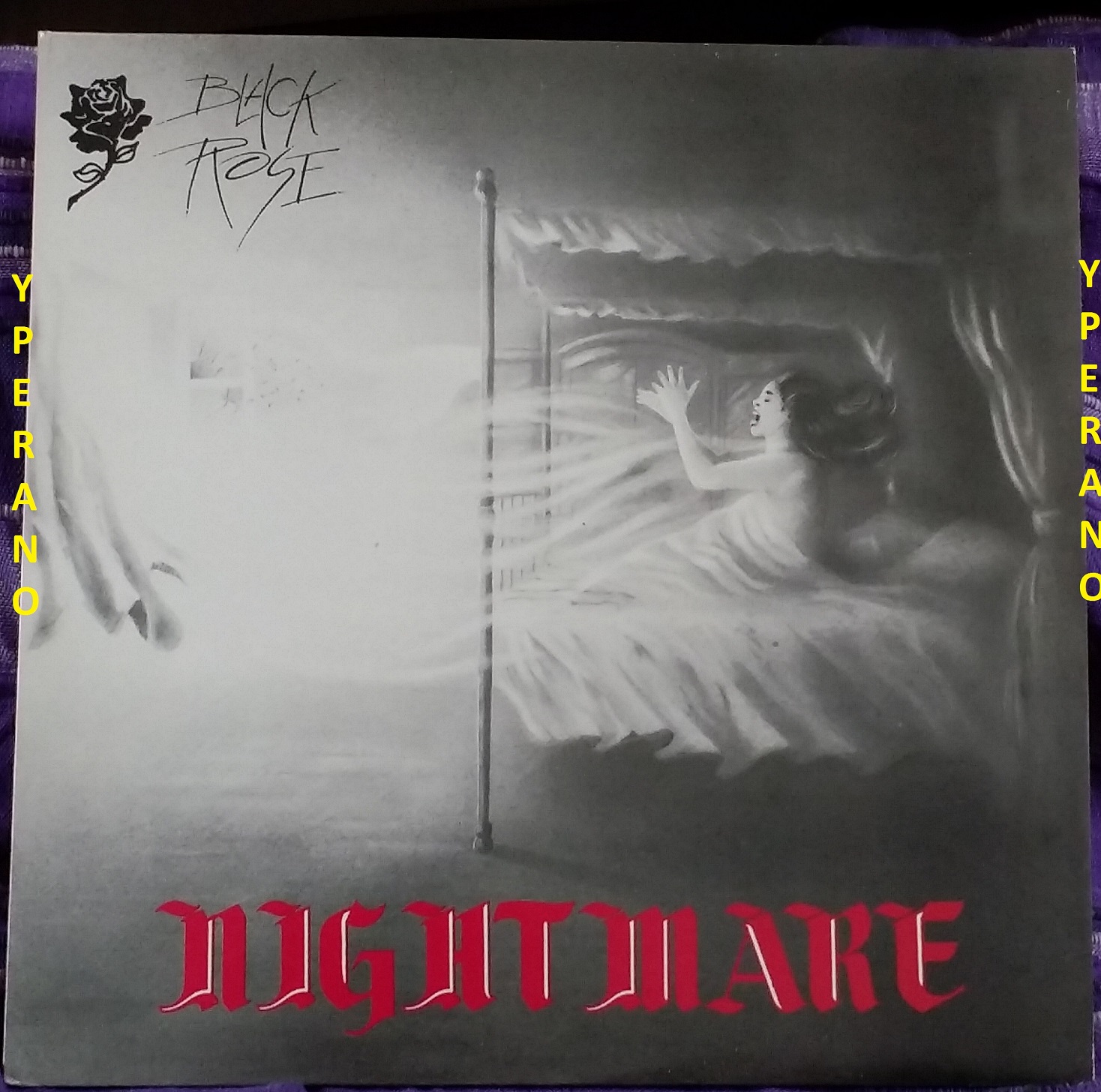 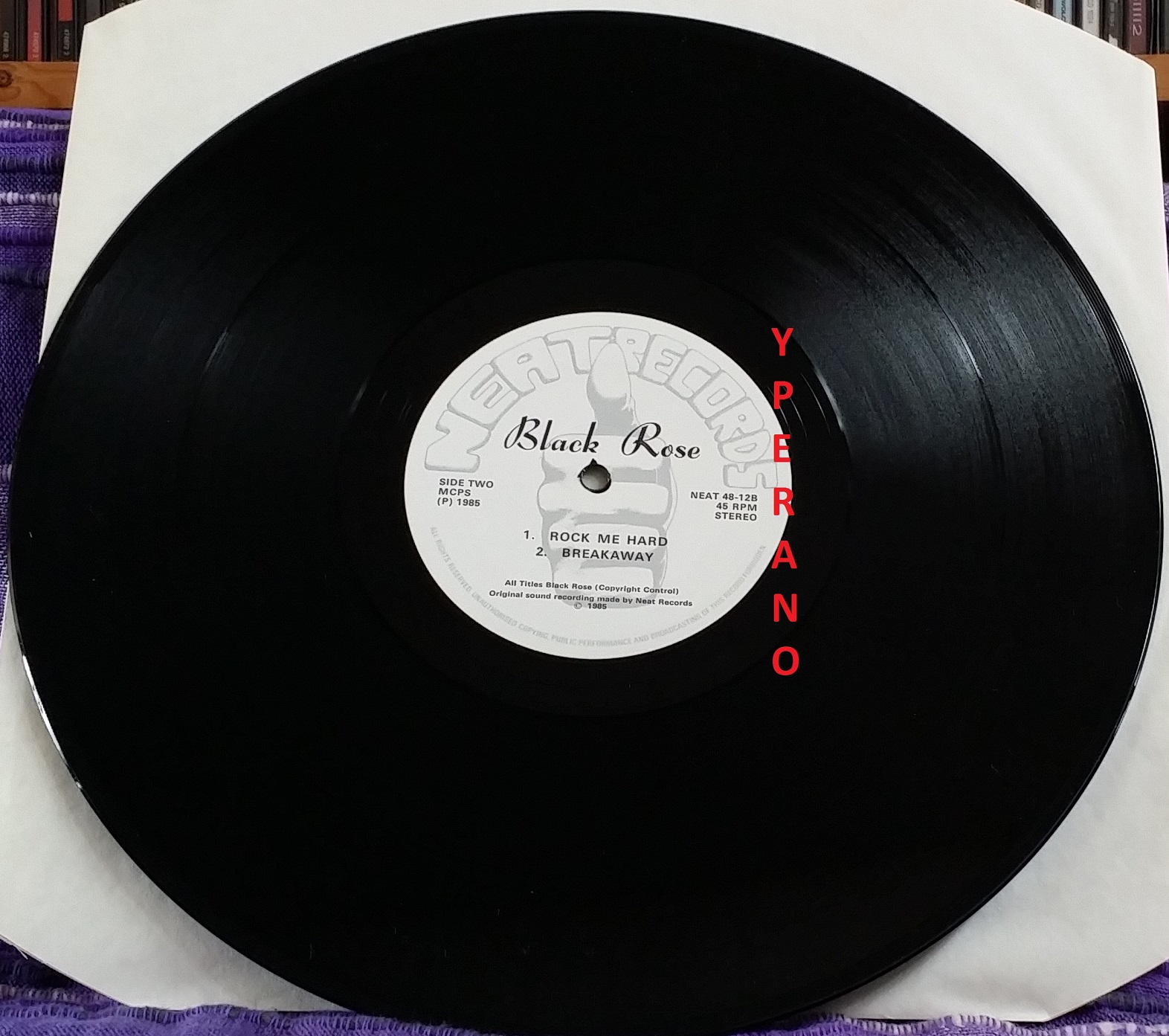 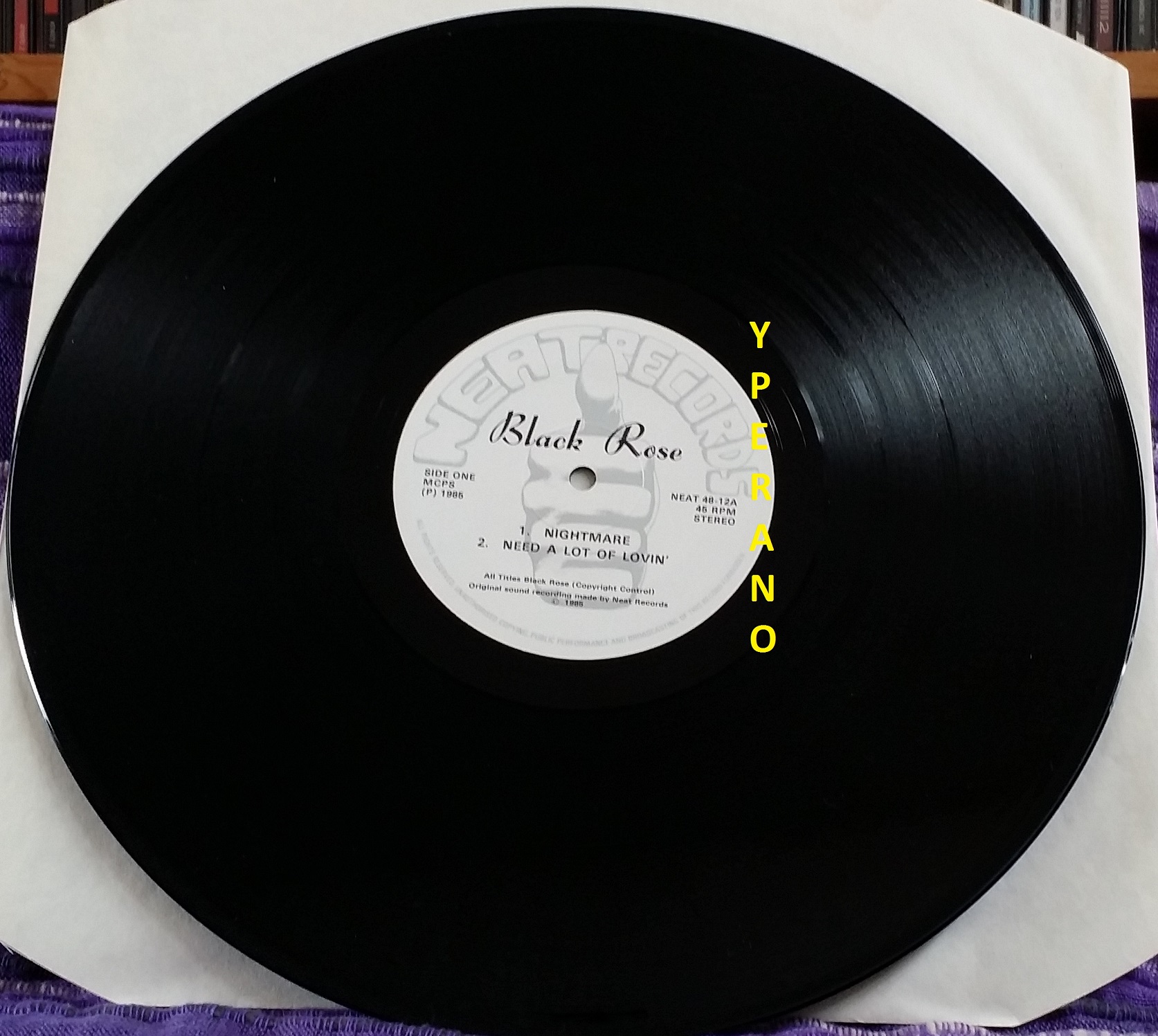 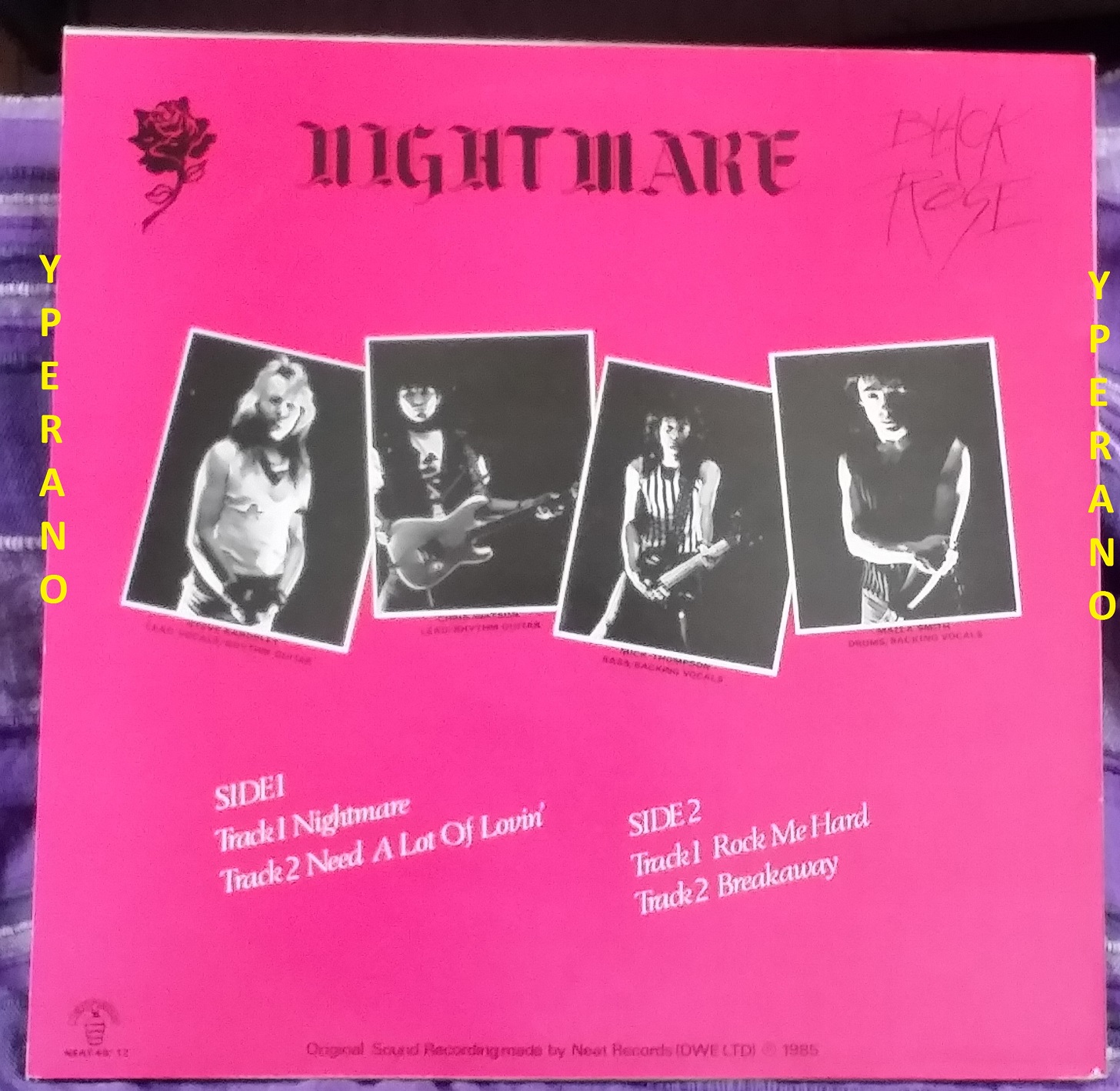 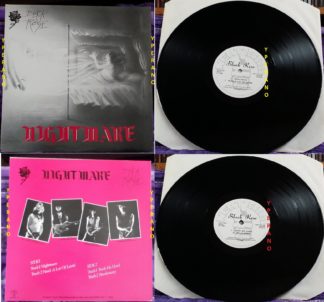