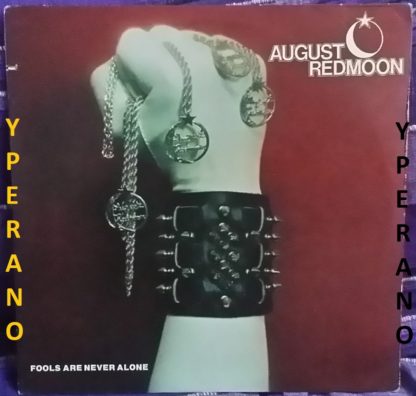 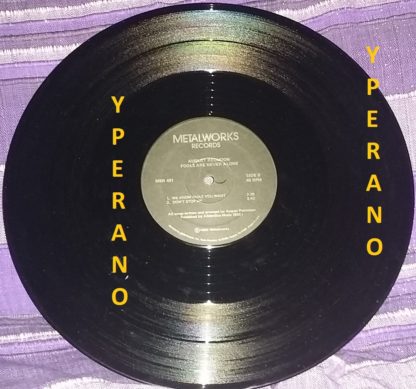 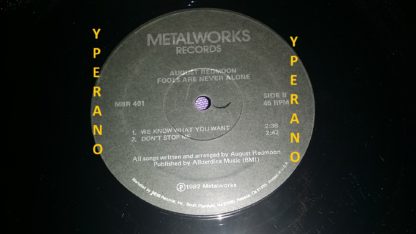 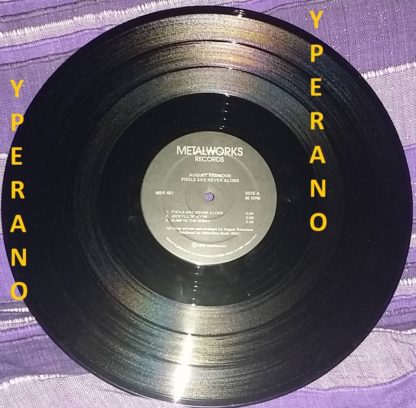 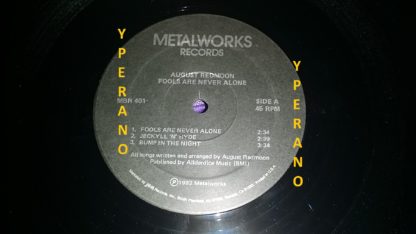 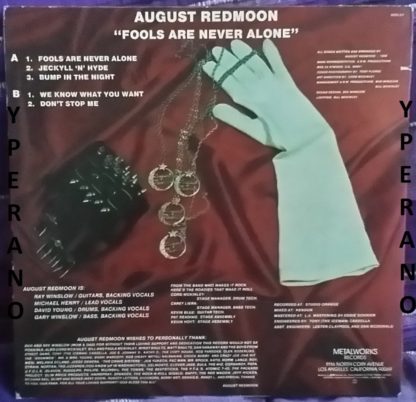 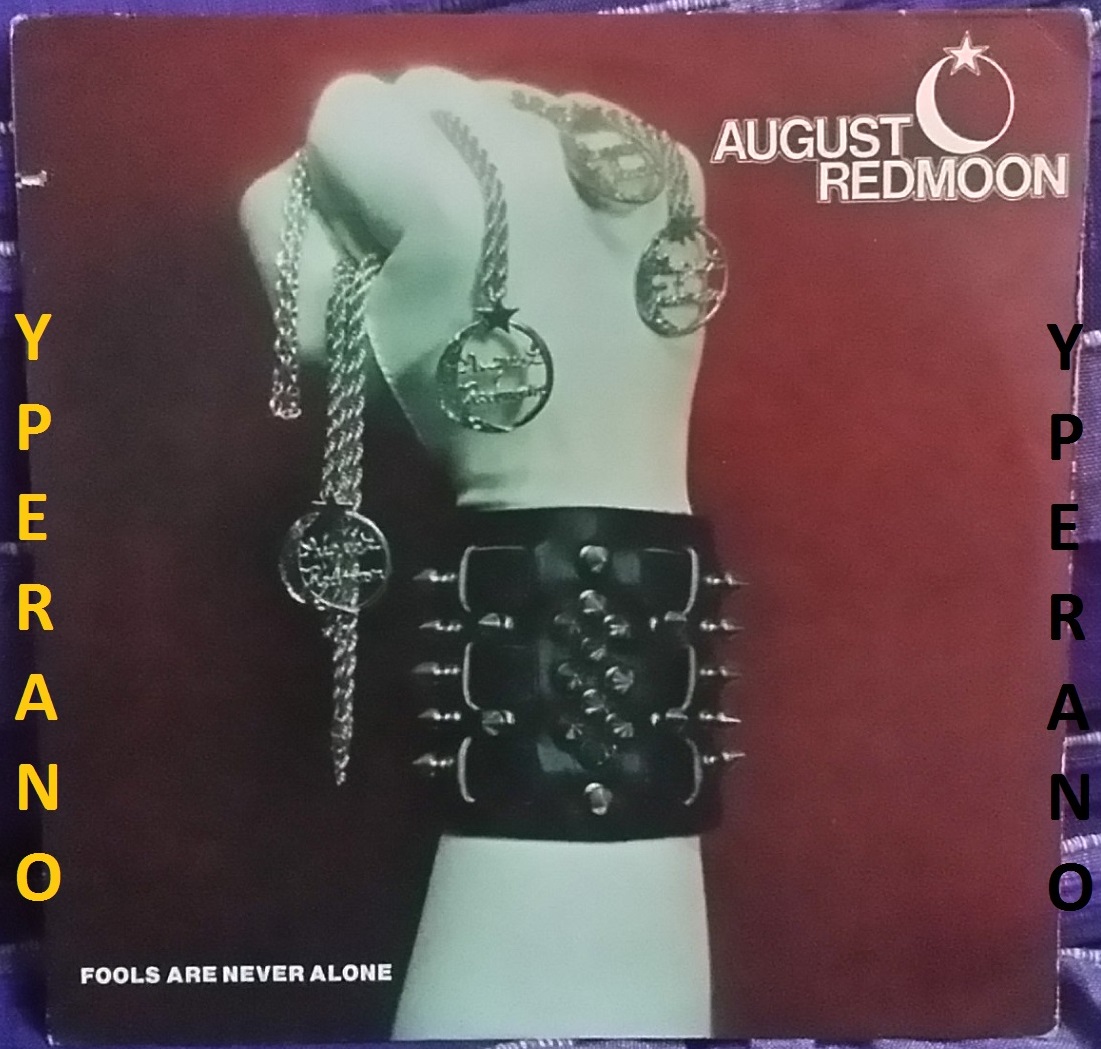 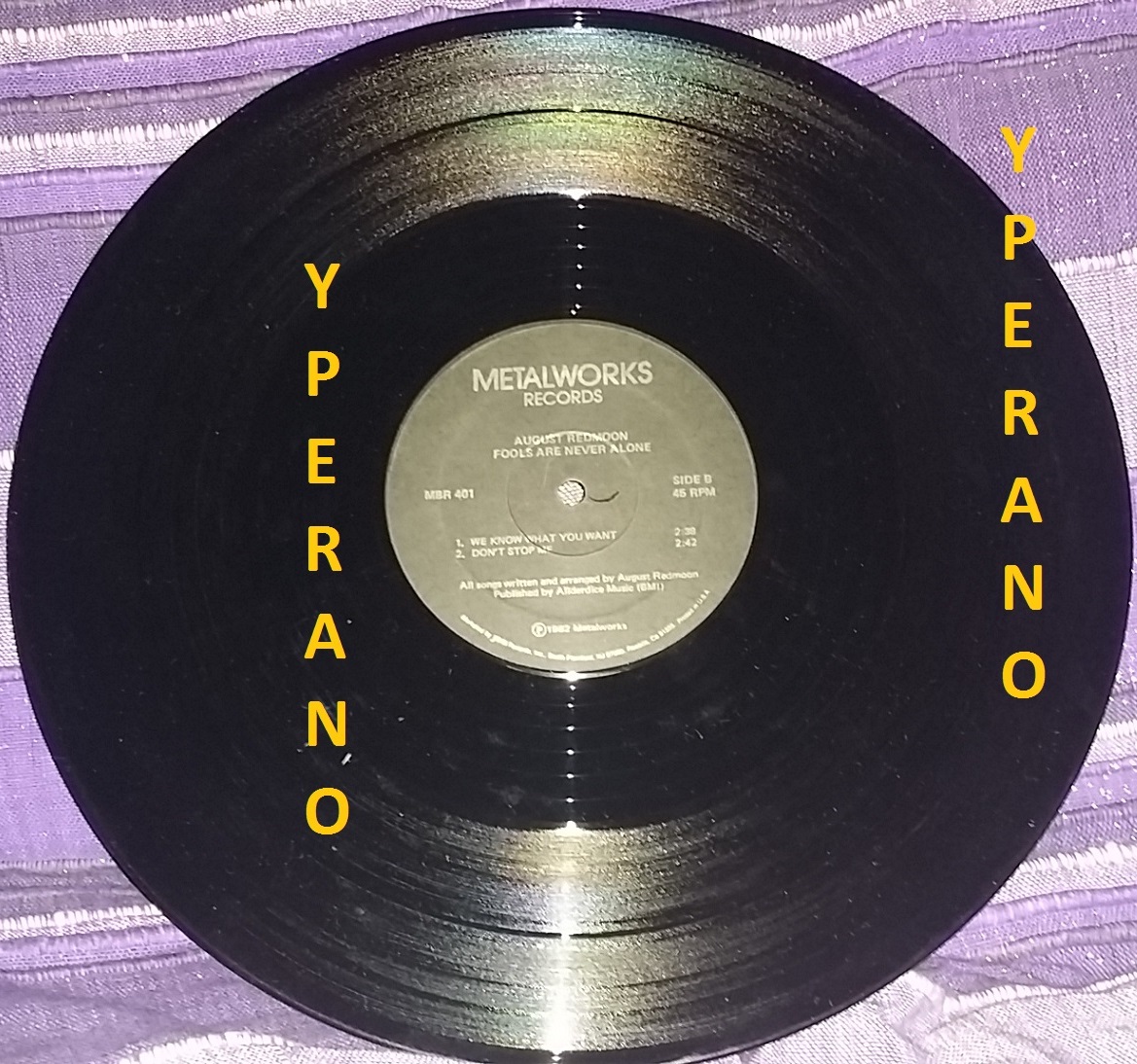 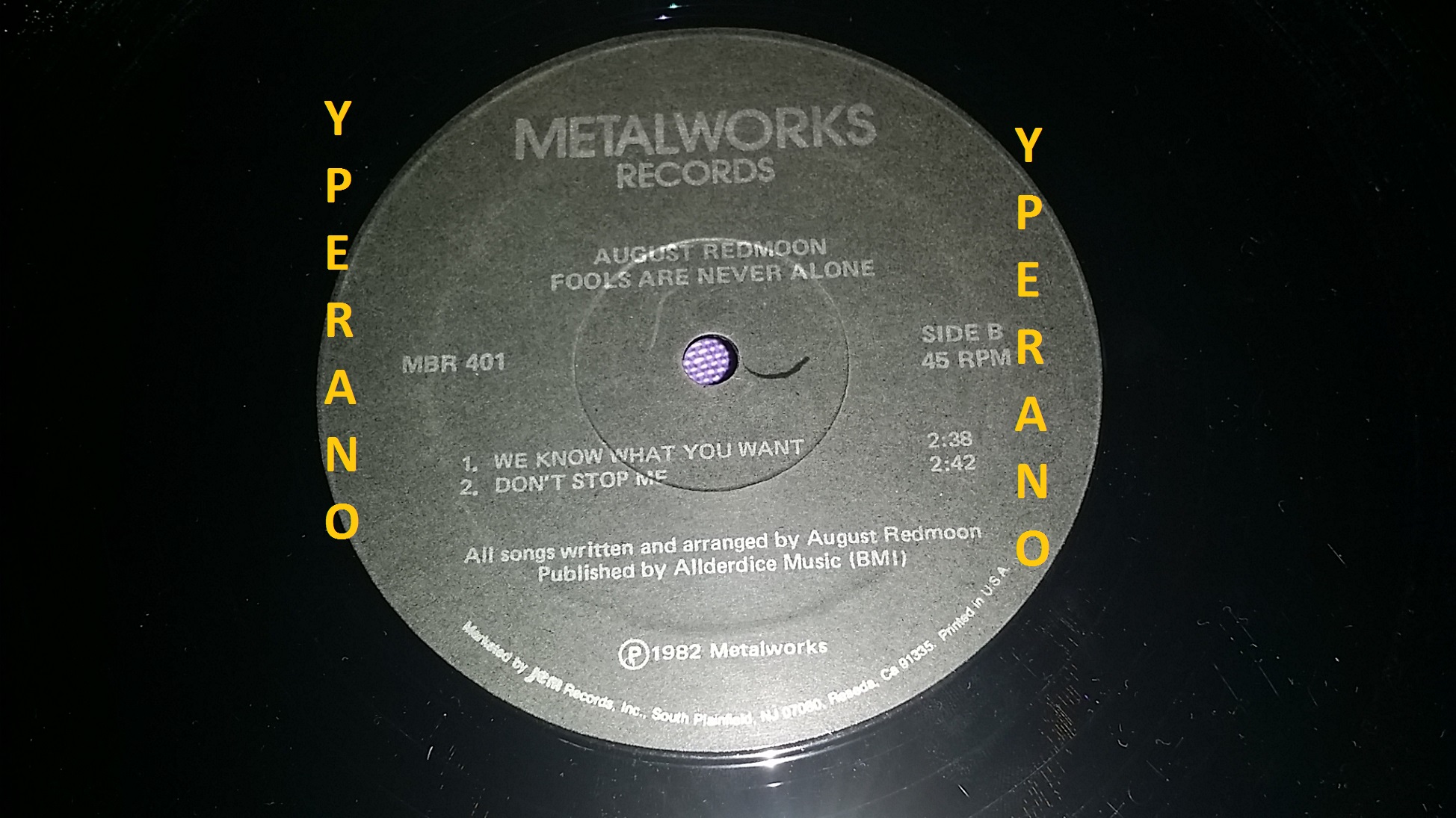 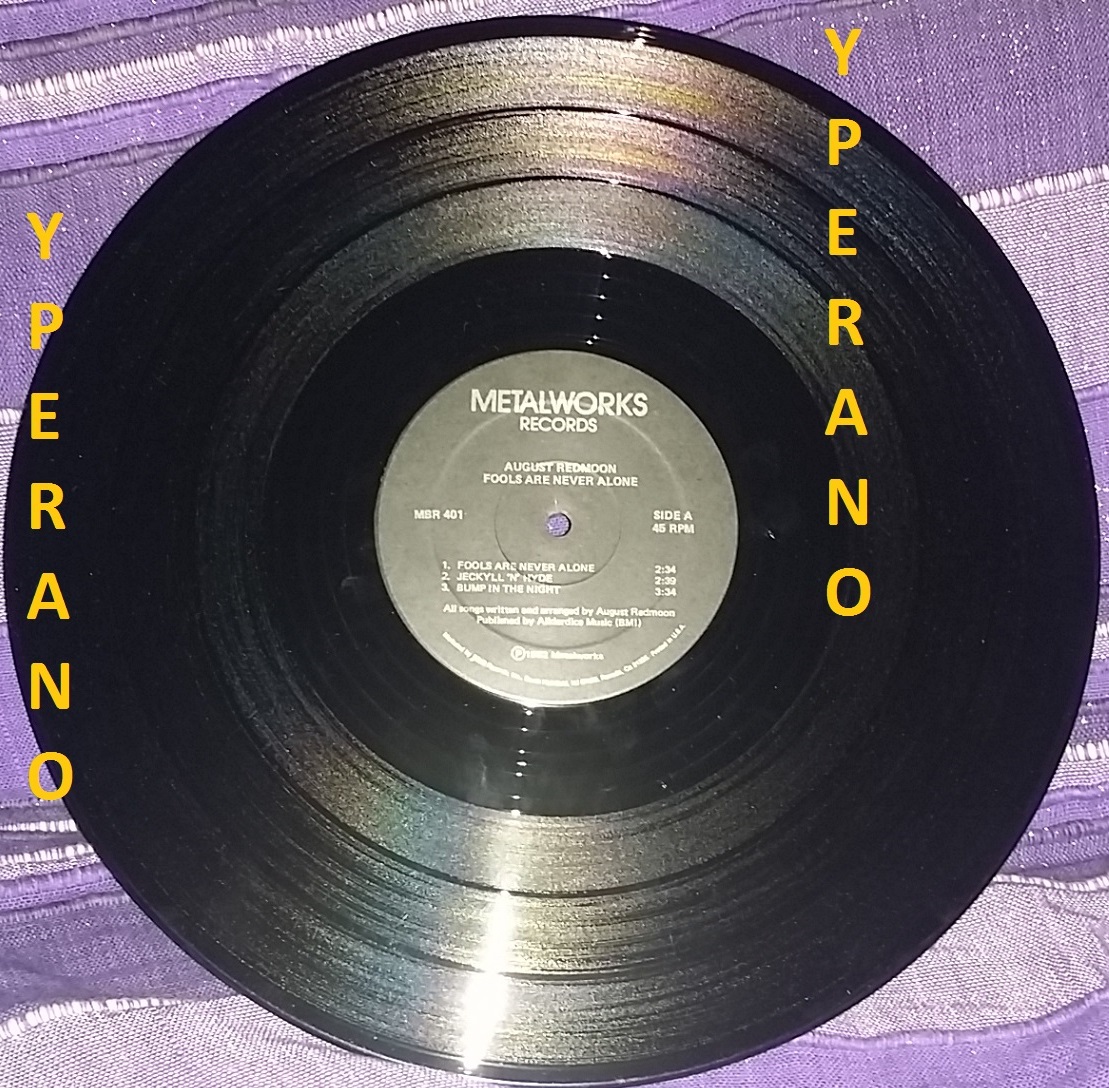 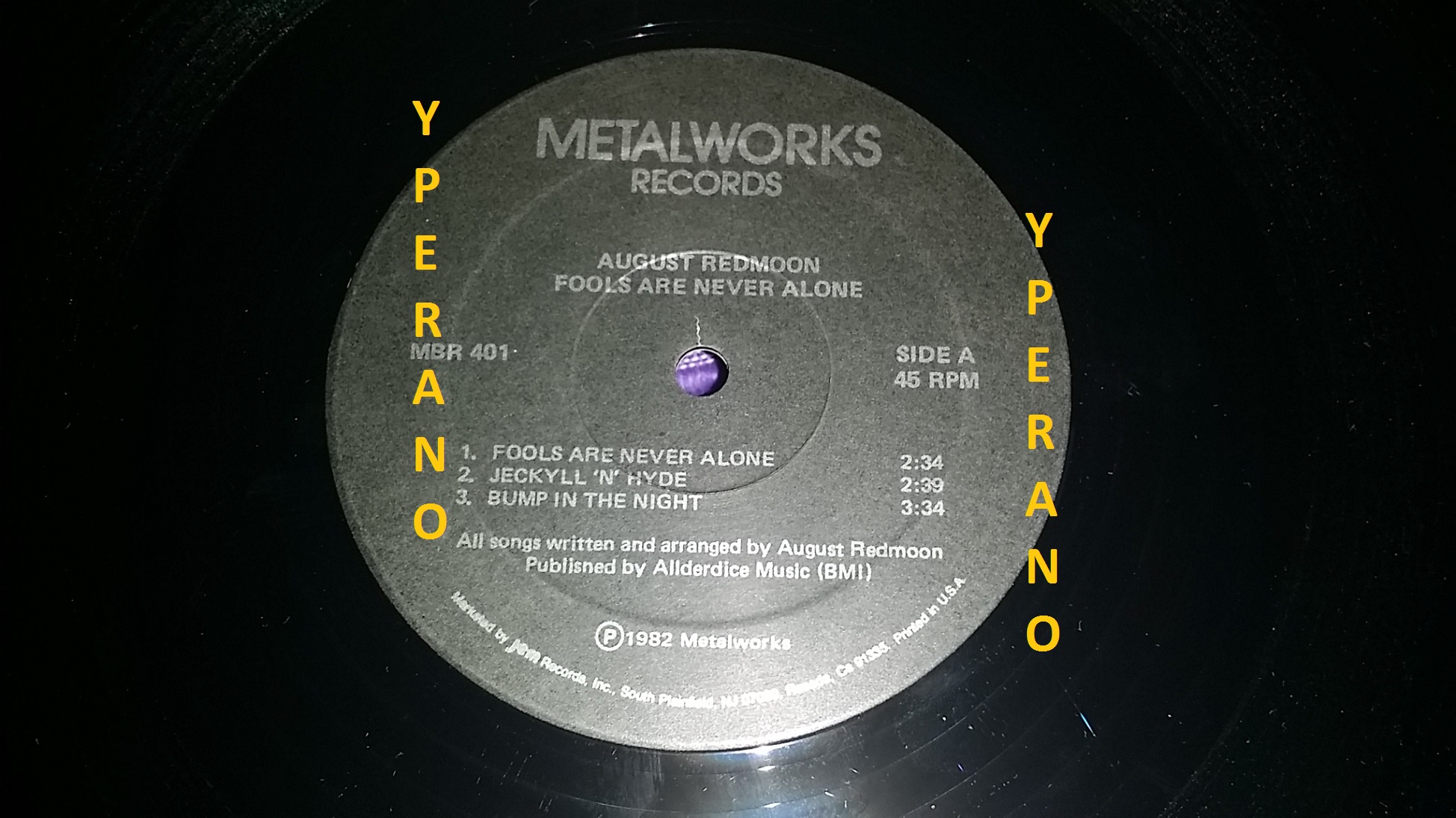 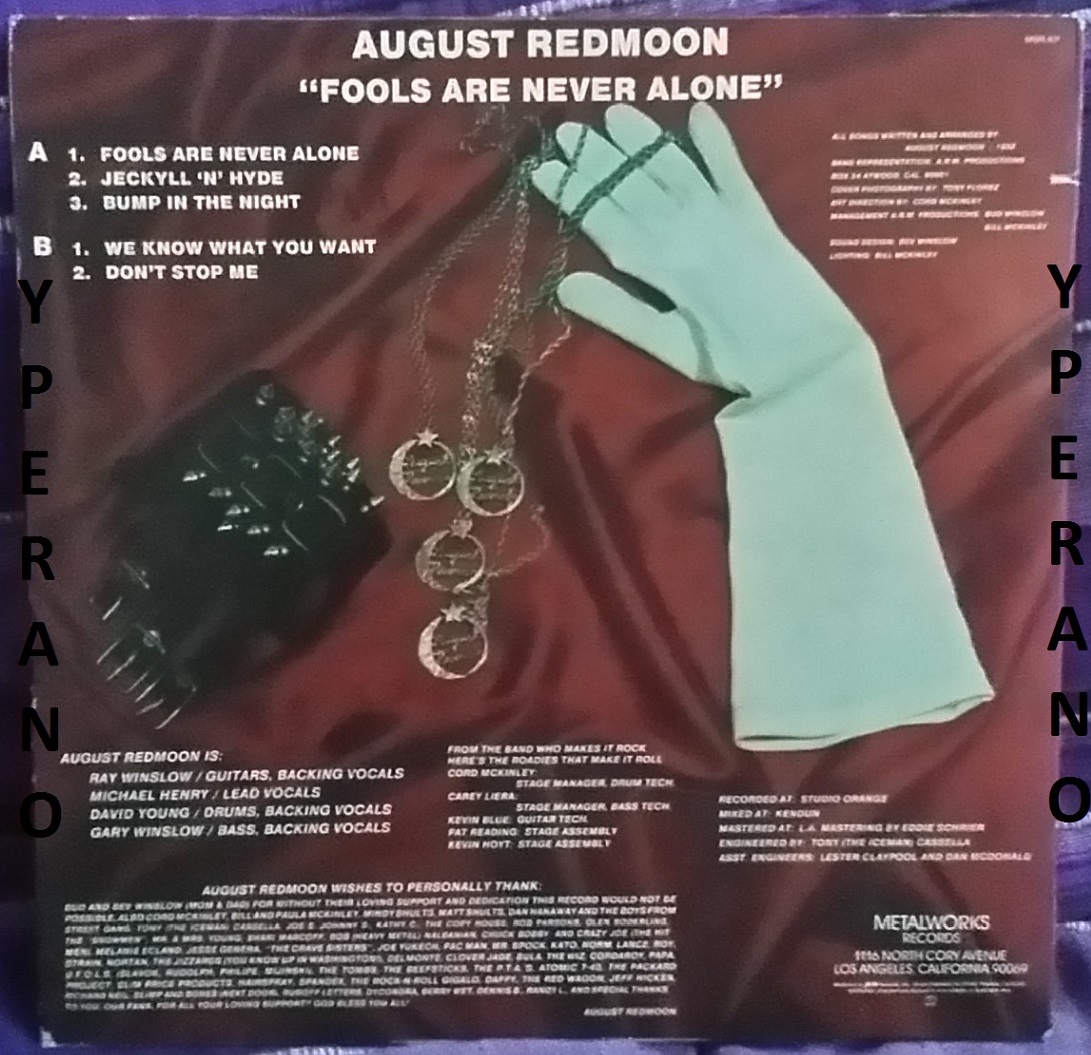 There really wasn’t a lot for this four-piece to go on considering that 1981 (when their privately-pressed version came out) was pretty damn early for most conventional metal, and since they were from CA they couldn’t even be included in the new English sound that was sailing across the Atlantic, though it was almost impossible not to glean some sort of influence from it. AR is just straightforward heavy metal with a commercial perspiration a no real flash, no gimmicks, no sauntering, just plain ol marketable tradition.

The title cut and “Jeckyll ‘n’ Hyde” are uncomplicated in their delivery, the former occasionally lightly-strummed and is just kind of there, meanwhile the latter disguises a backing vocal, Ramones-y chorus with a more updated veneer. The start of Bump in the Night is probably as heavy as the most lethal Saxon track but has a happy-go-lucky chorus. The most dominant creature in We Know What You Want is Ray Winslow’s solo that tries to overshadow the bopping main rhythm. The Metalworks reissue features one additional track and the most direct injection of nwobhm with Don’t Stop Me, inching out Bump in the Night for top tune.

August Redmoon would later have a track on Metal Massacre IV compilation record and after that change their name a few times, then die the death of many of these early, obscure groups. The cover harks back to simpler times. 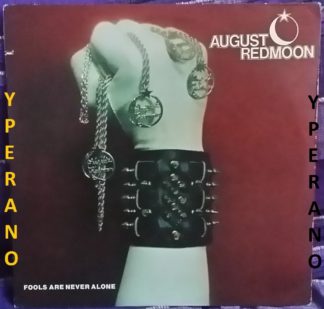