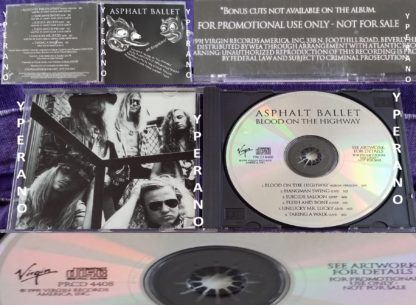 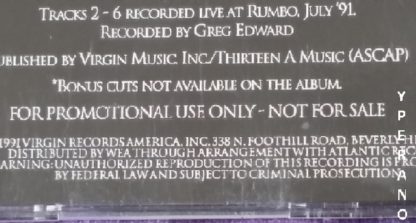 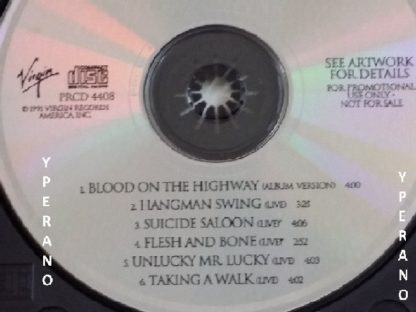 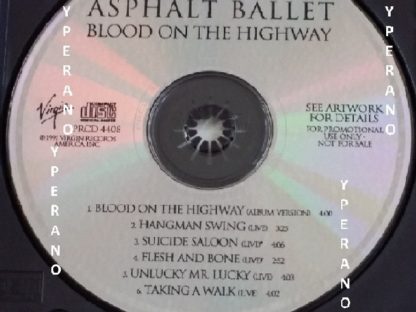 6 Taking A Walk (Live) 4:02 Those 2 videos here, are NOT the versions included on the CD.
Written-By Julius Ulrich

5.0 out of 5 stars… you will love this little gem
I could not believe this CD existed when I first saw it. It was an incredible find! If you’re the rare creature who was into Asphalt Ballet in the early 1990’s, then you will love this little gem. Only six songs, with the first one being a studio version of Blood on the Highway. The remaining songs, were recorded in the studio, but it was a live rehearsal for an upcoming tour. There is no audience track in the background, (so those 2 videos above are obviously NOT the versions that you will hear on this CD), but it does have the lead singer talking between songs. All in all I really like it. And as stated previously, if you were an Asphalt Ballet fan, you will appreciate this rare, unreleased album. 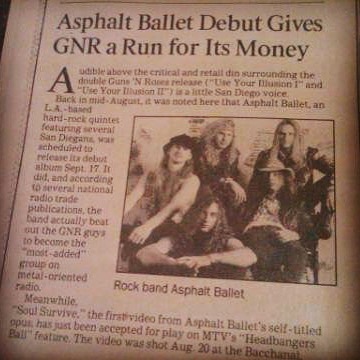 An awesome hard rocking blues influenced band, named after a term used to describe a motorcyclist crashing and skidding along the road at high speed.
Formed in San Diego, California by Gary Jeffries (ex-Broken Rule, vocals), and former Mistreated members Danny Clarke (guitar), Julius J. Ulrich (guitar), Terry Phillips (bass) and Mikki Kiner (drums). They were able to gain a loyal following in the Los Angeles bar circuit, which got the attention of Virgin records. Their music was outstanding and they should have been a household name. 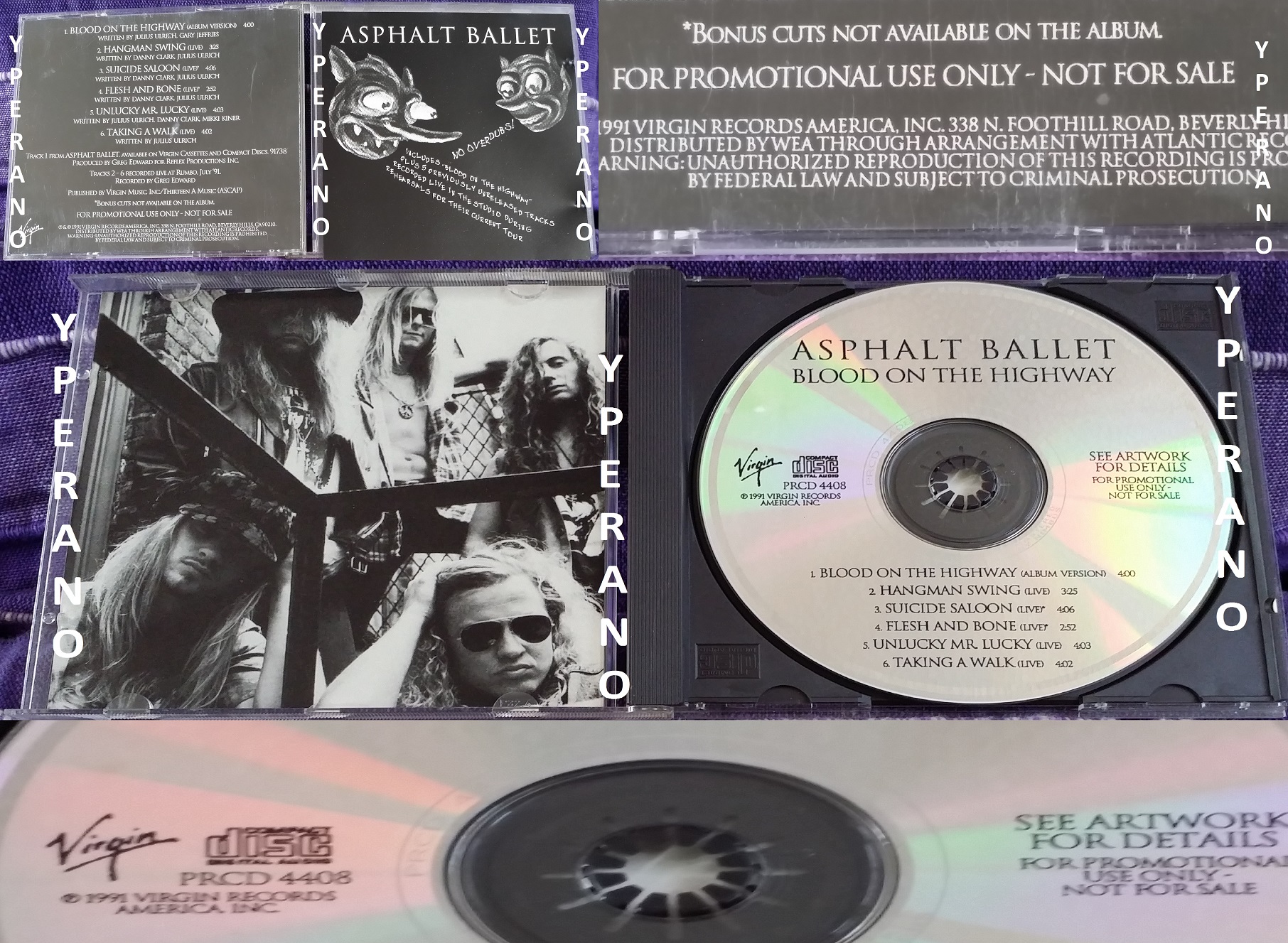 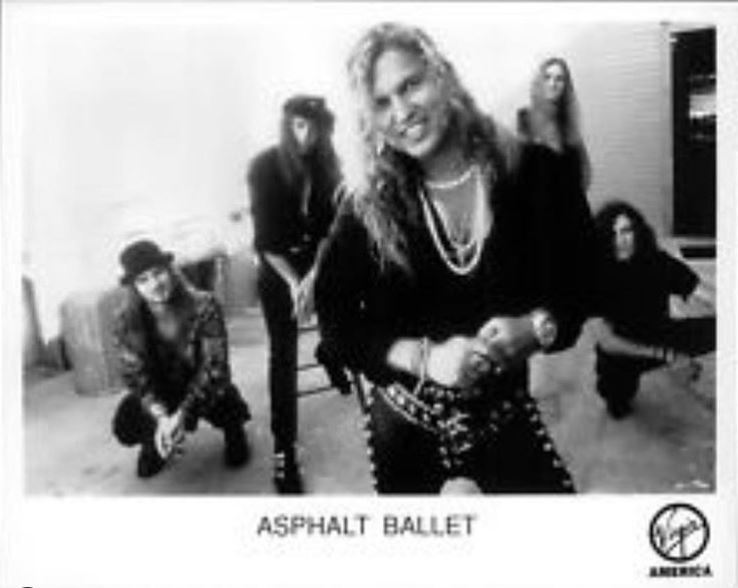 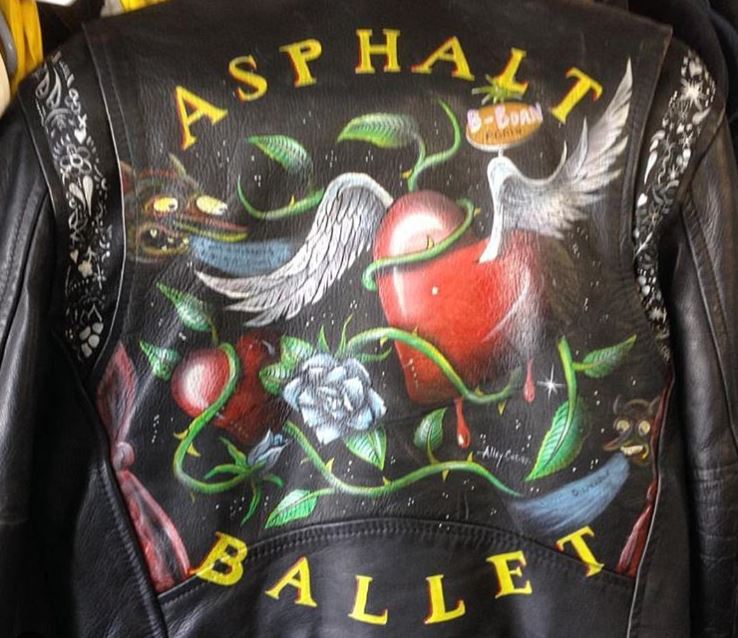 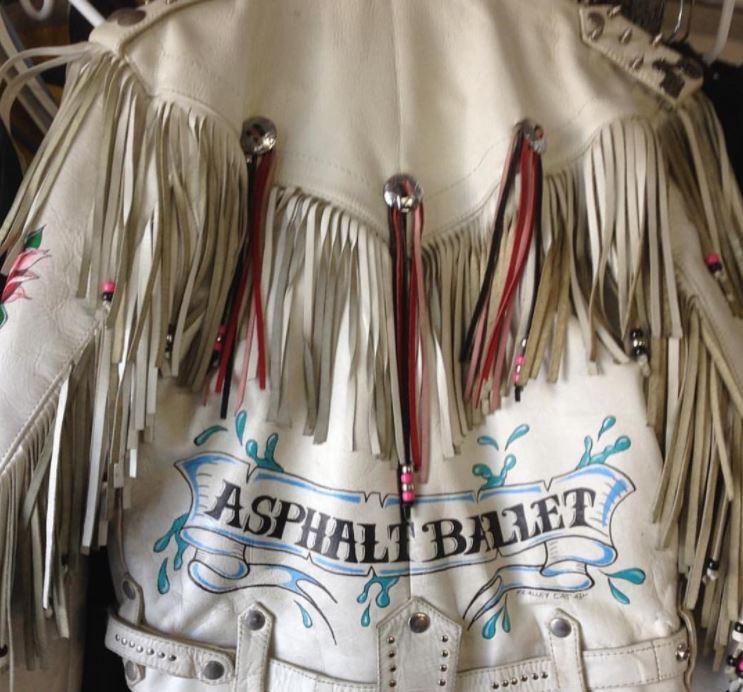 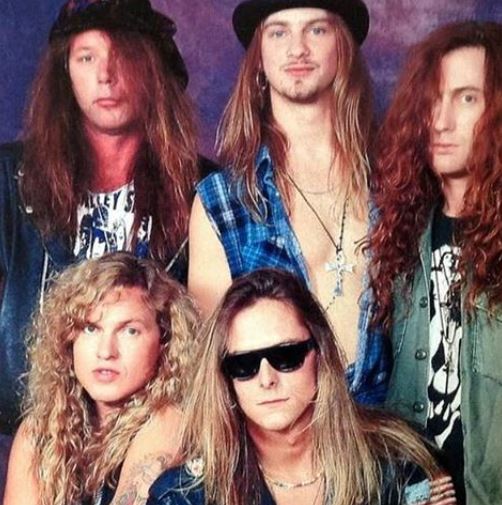 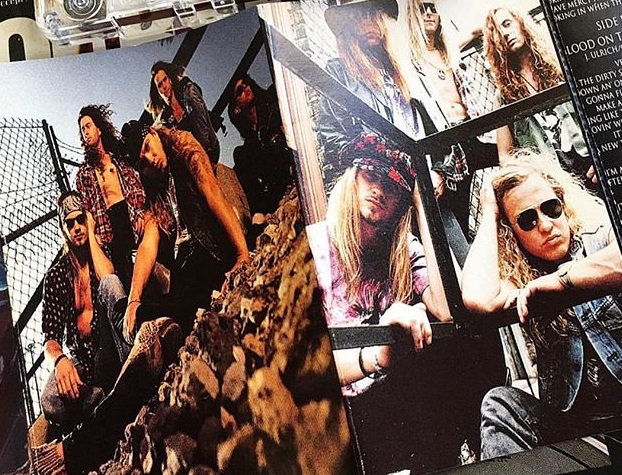 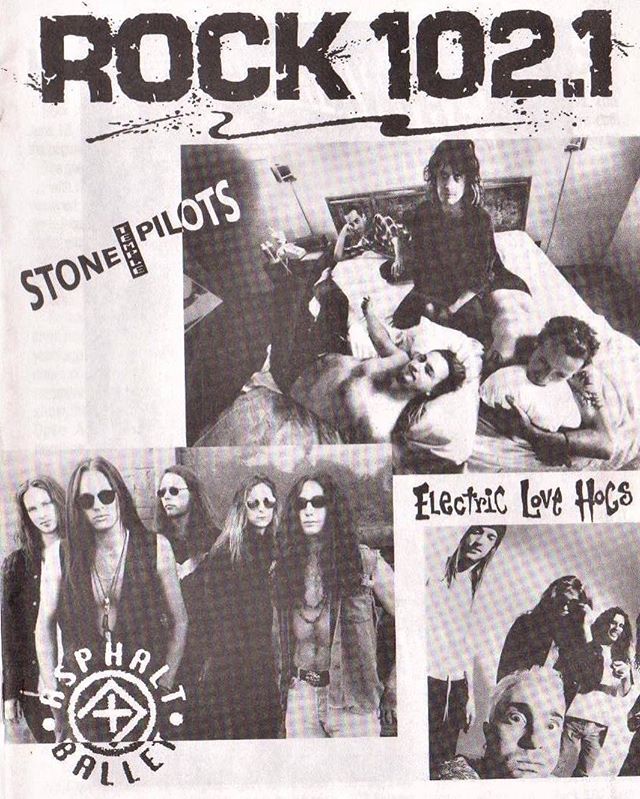 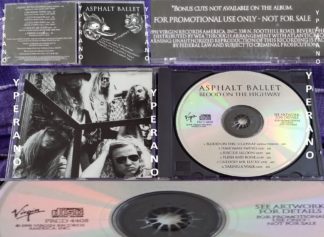