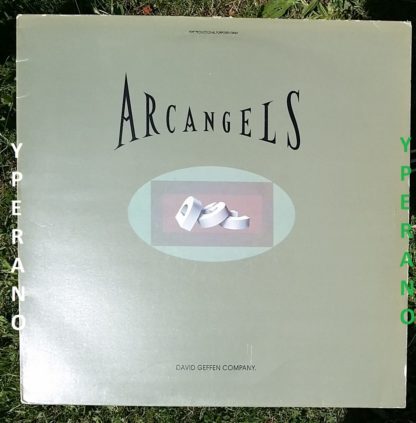 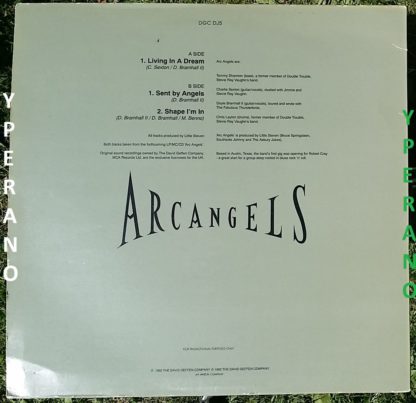 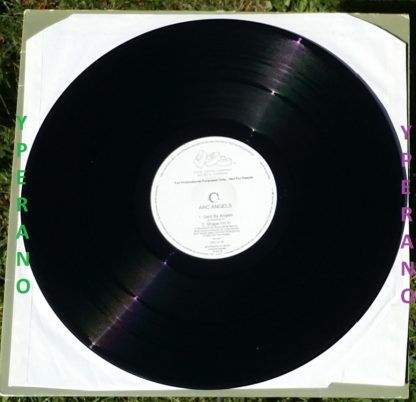 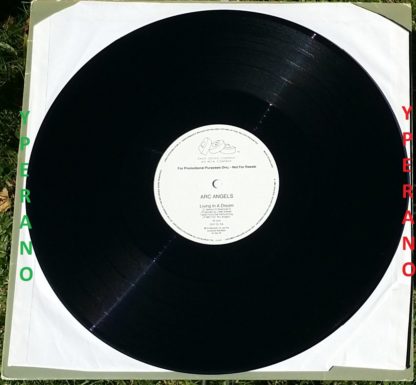 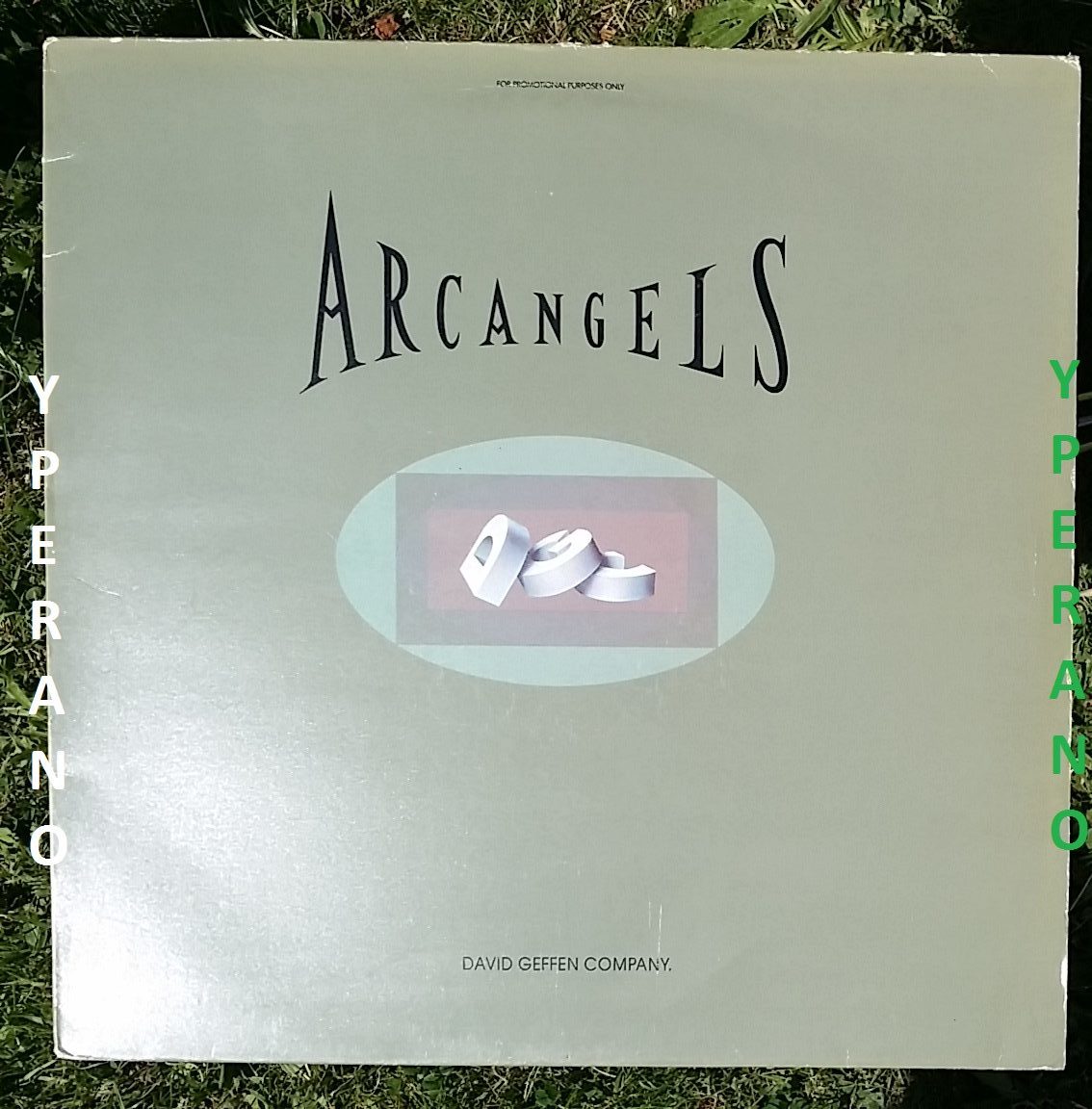 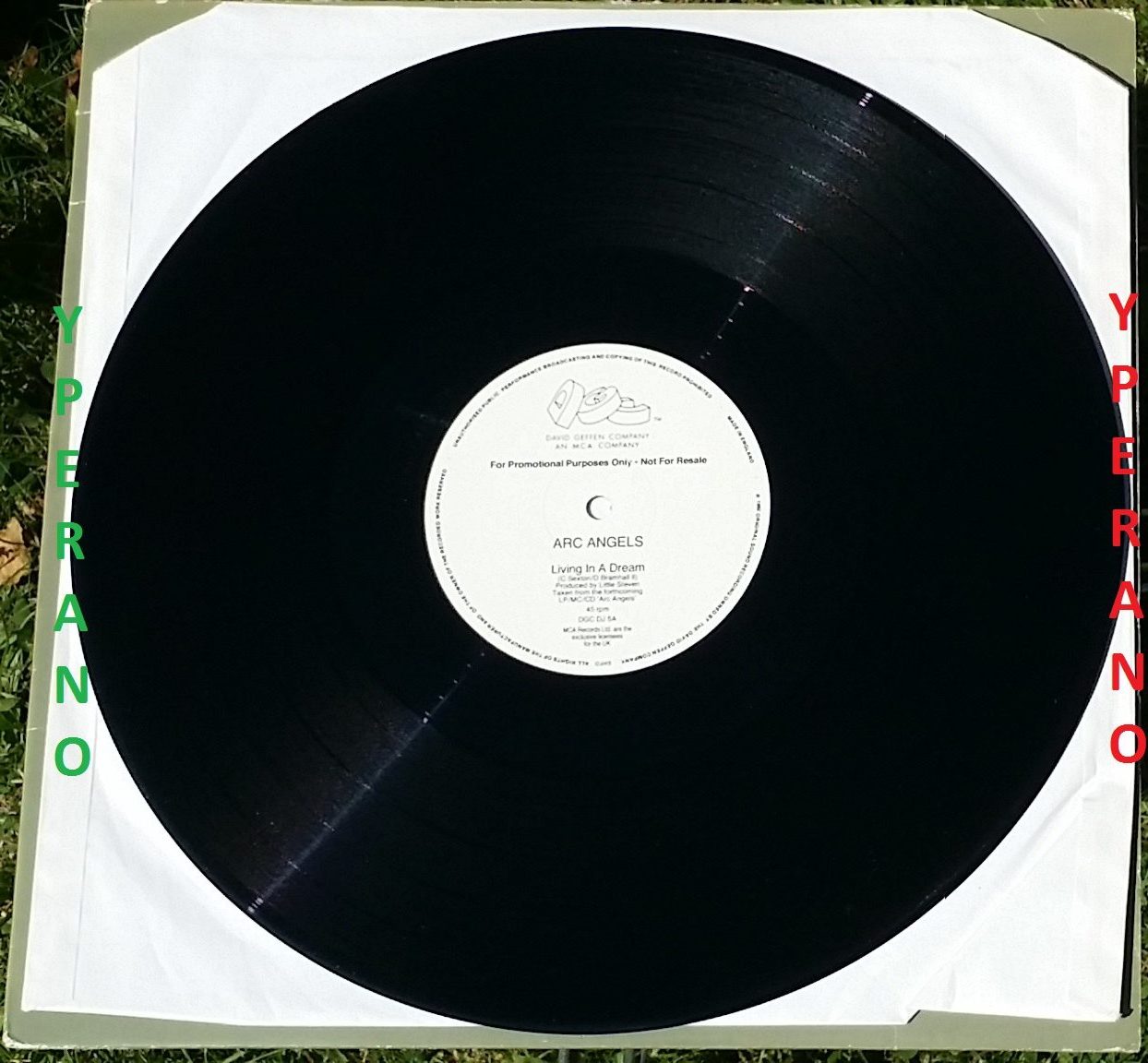 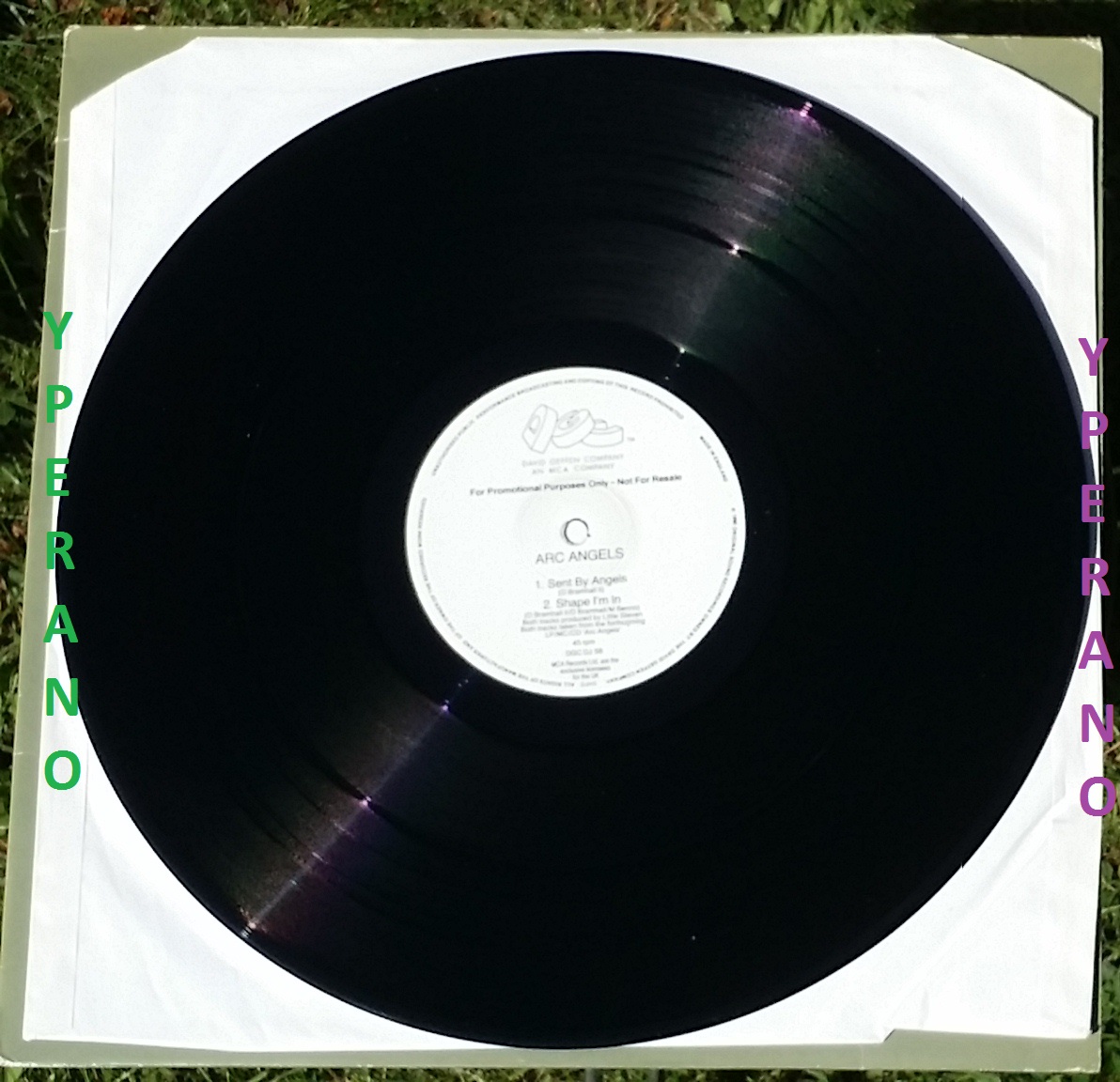 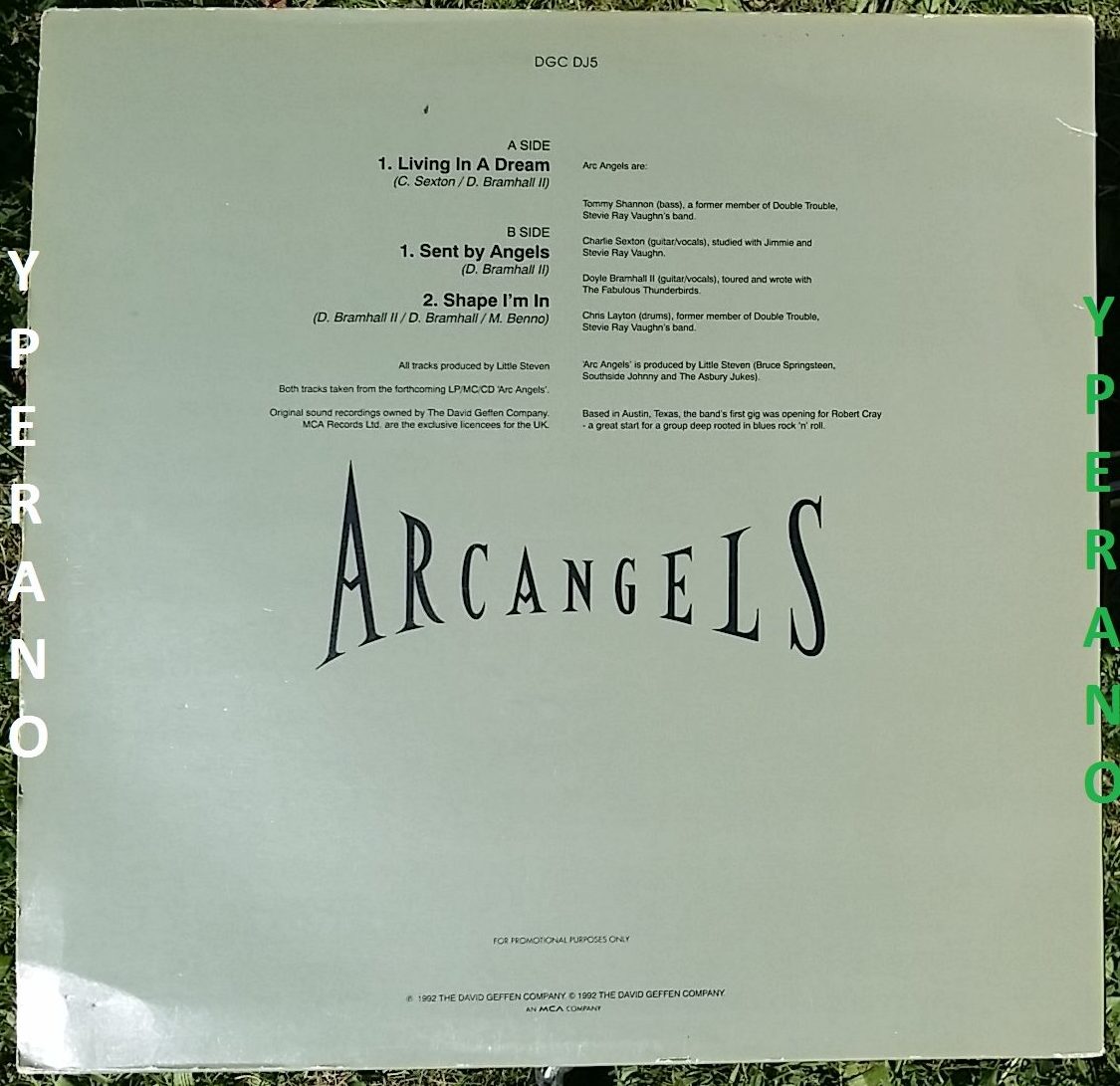 The Arc Angels are an Austin, TX, rock quartet formed by the late Stevie Ray Vaughan rhythm section, Tommy Shannon (bass) and Chris Layton (drums) after the guitarist death in 1990. The group is filled out by two lead vocalist/lead guitarists, Doyle Bramhall II and Charlie Sexton. Sexton had a Top 40 single in “”Beat So Lonely”” at the age of 17 in 1986. The Arc Angels released their self-titled debut album in January 1992 “”When Charlie Sexton, Doyle Bramhall II, Tommy Shannon, and Chris Layton first formed the Arc Angels, the Double Trouble drummer had something of a vision. “”I knew it would be great if this band stayed together 10 years,”” says Layton, “”but my gut instinct told me we’d burn bright and fast. It was like a torrid love affair — you can’t spend years on it and retain the volatility. It happens and it over. I didn’t see us all growing old together.””
Unfortunately, the Arc Angels wound up rising and falling harder and faster than even Layton expected. After a little more than two years together and only one album, Austin first legitimate rock & roll super-group left behind a tawdry tale worthy of VH1 Behind the Music. Raging egos? Check. Serious drug abuse? Check. Terrible communication? Check. Unfulfilled promise? Definitely. And considering that the Arc Angels came together less than three months after Stevie Ray Vaughan was killed in a helicopter crash following a performance in Alpine Valley, Wisconsin, how much more VH1 can you get than a band founded in the shadow of tragedy?
Yet for all the music industry pitfalls to which the group fell victim almost immediately, it hard to deny the Arc Angels became, as Rolling Stone suggested, “”more than just another blues-rock band.”” In fact, they were the rare super group that wound up sounding better than the sum of its parts. For even though their first and only album, 1992 self-titled Geffen release, sold a respectable 380,000 copies and earned them an armful of Austin Music Awards, including Best Band three years running (’92-’94), as well as a pair of Letterman appearances, the real proof of the Arc Angels’ posthumous vitality is how fresh the album four singles sound today; “”Living in a Dream,”” “”Sent By Angels,”” “”Shape I’m In,”” and “”Too Many Ways to Fall”” are still KLBJ anthems.” 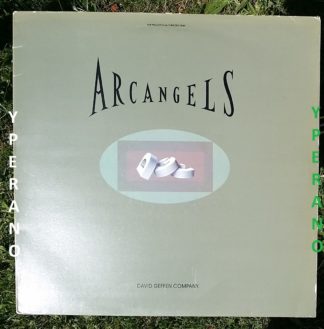