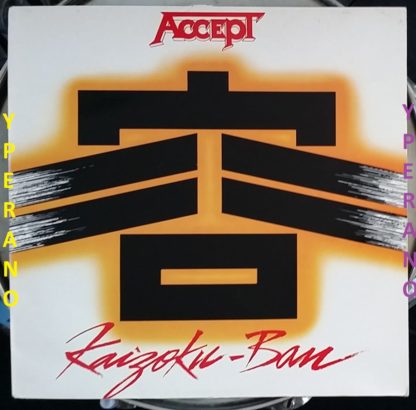 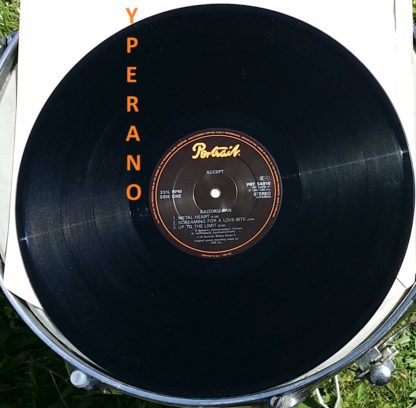 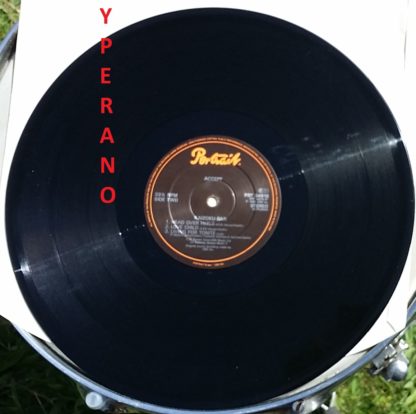 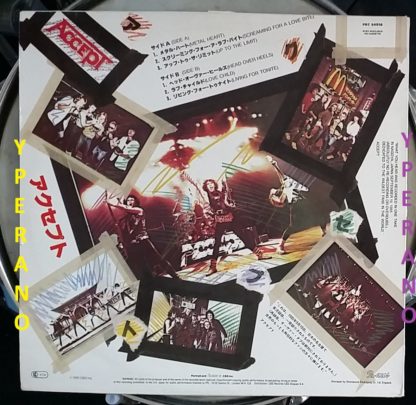 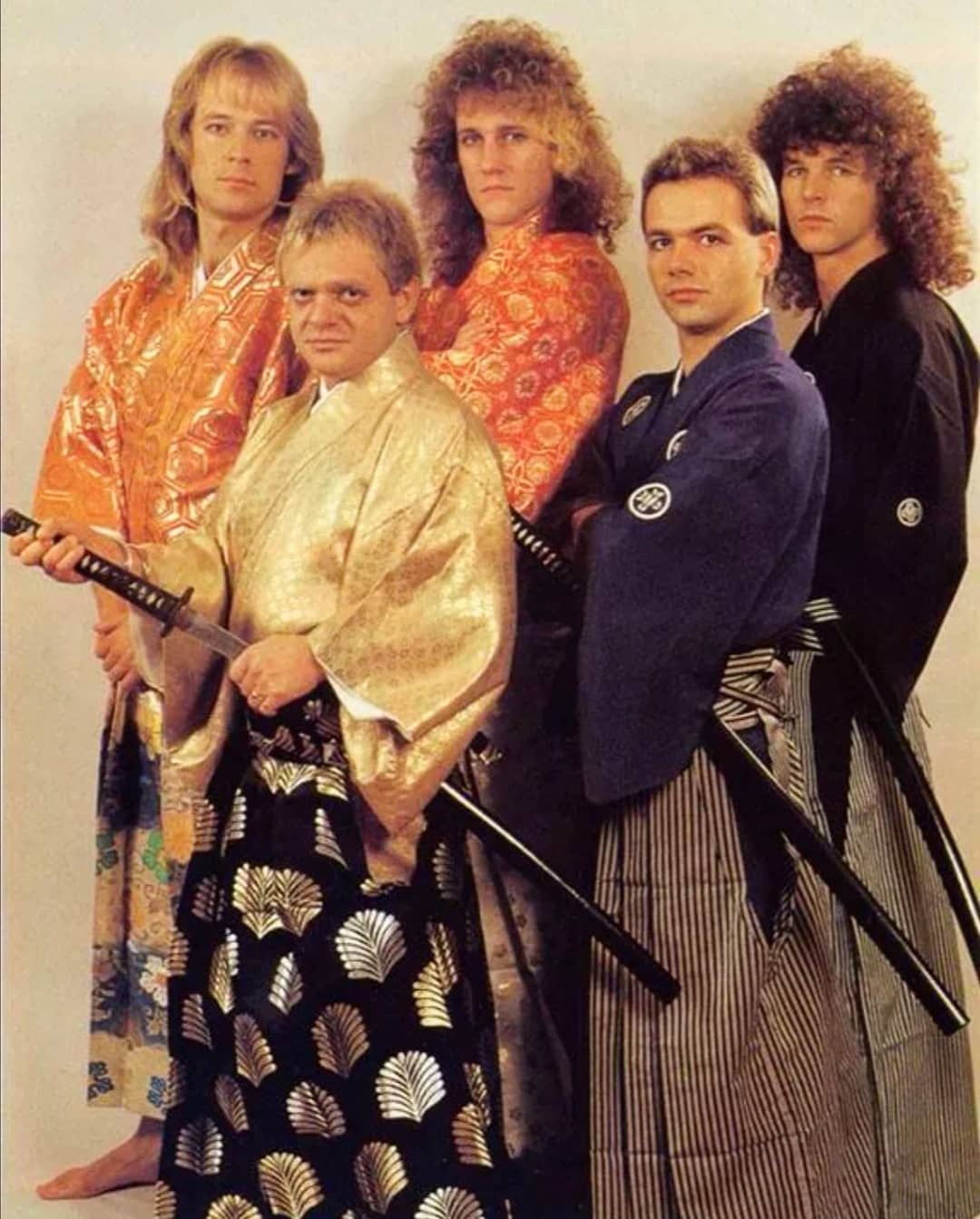 Kaizoku-Ban is a live mini-album or EP by Accept. It was recorded in Nagoya, Japan, in September 19, 1985, and released on vinyl the same year. It was later re-released as Live in Japan in 1992. Though this is an official release, the title (海賊版) translates as “Pirate Edition” or “Bootleg”. 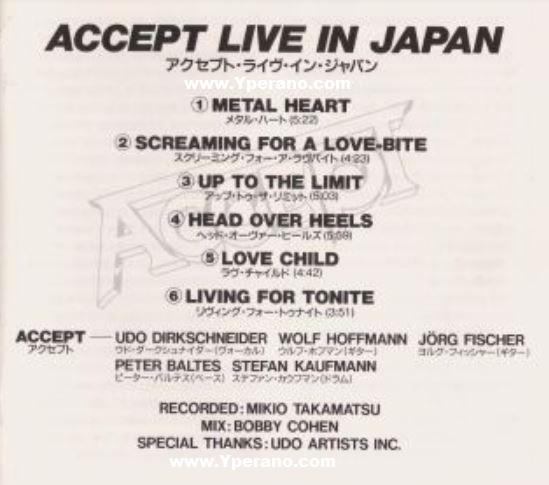 “What you hear was recorded in one take in Nagoya, Japan, September 19, 1985 (absolutly no re-recording or overdubs.). Dedicated to the wildest fans in the world.”

this LP includes the rare live EP “Kaizoku-Ban” recorded during Accept’s live performance from 1985 in Nagoya, Japan, and is comprised heavily of songs off of “Metal Heart”. For fans who have yet to see the band on stage but have been wanting to hear how “Living For Tonite” is carried out live, this is a great way to do so. 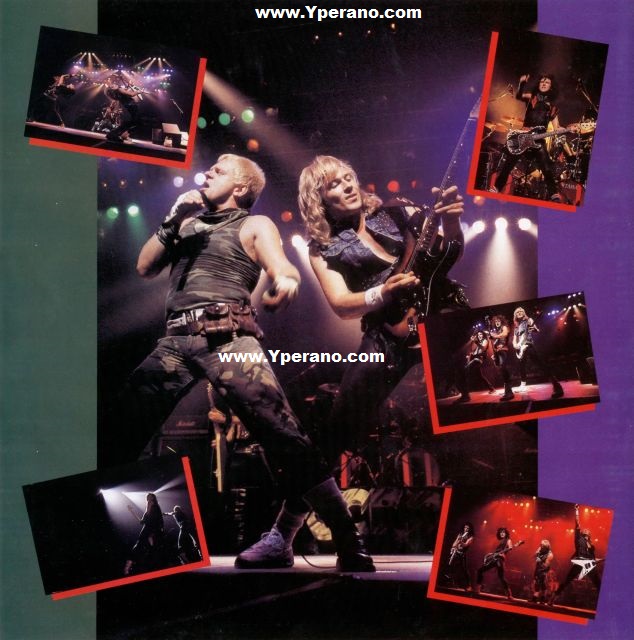 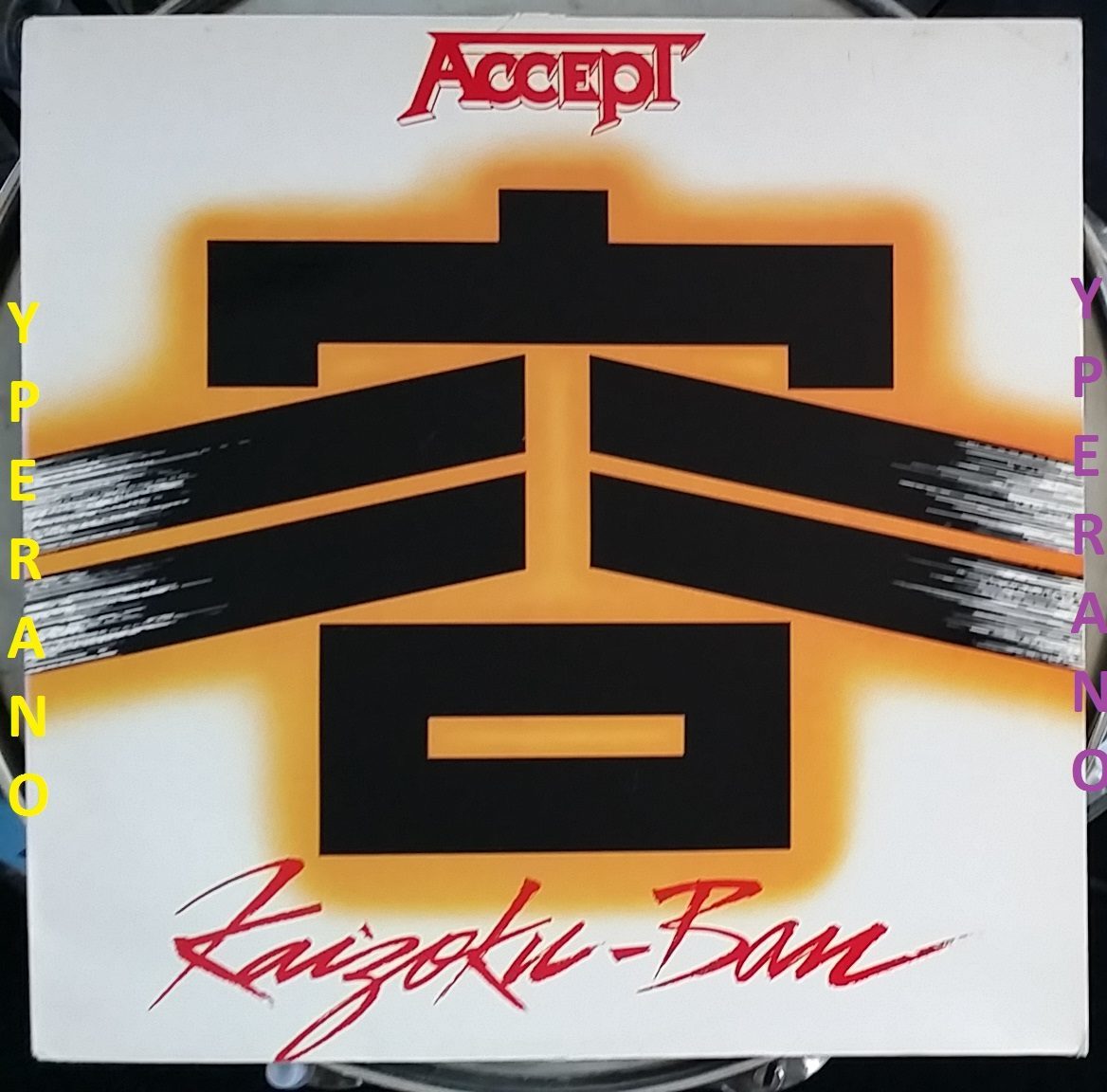 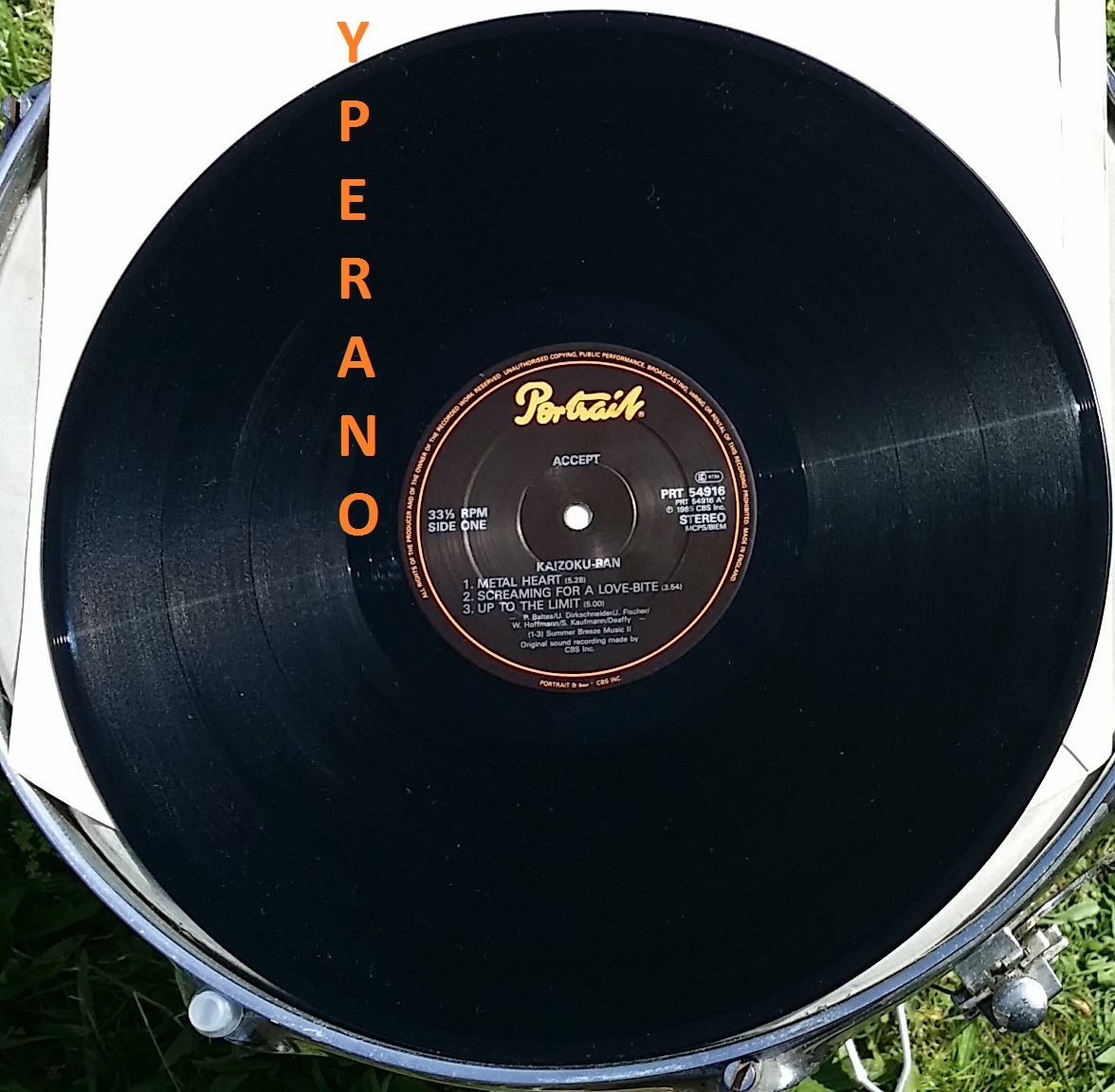 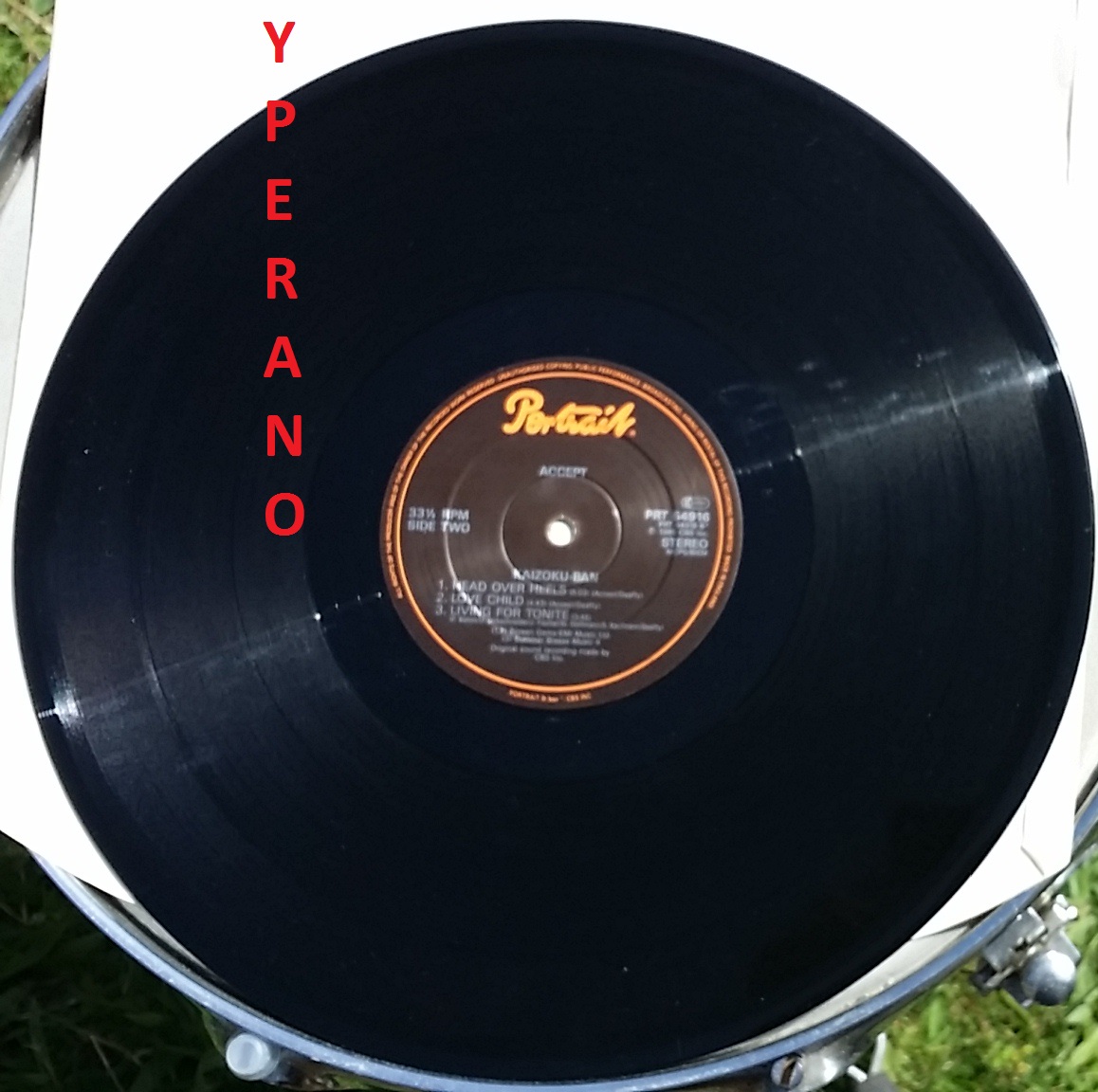 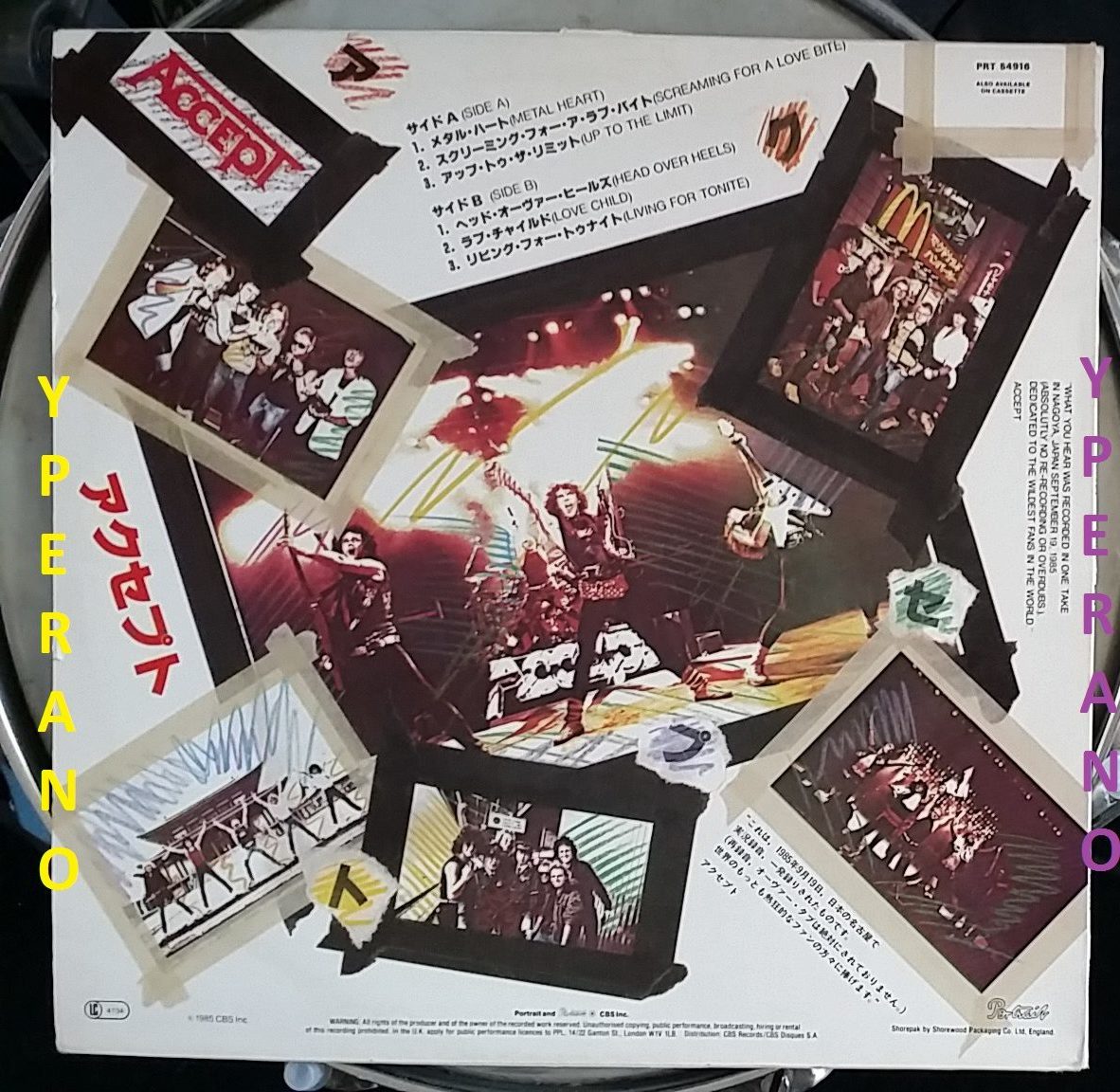 Great Live Metal!!
I have this on tape and its wore out….been looking for it on LP and will buy this ASAP! Can’t believe I found it. You will love this live recording which proves just how good a band ACCEPT really was. Now that’s metal and it kicks! 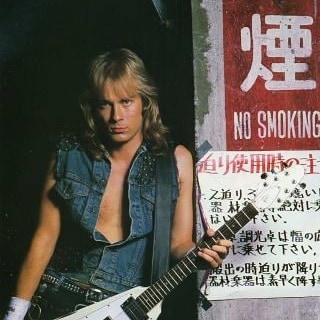 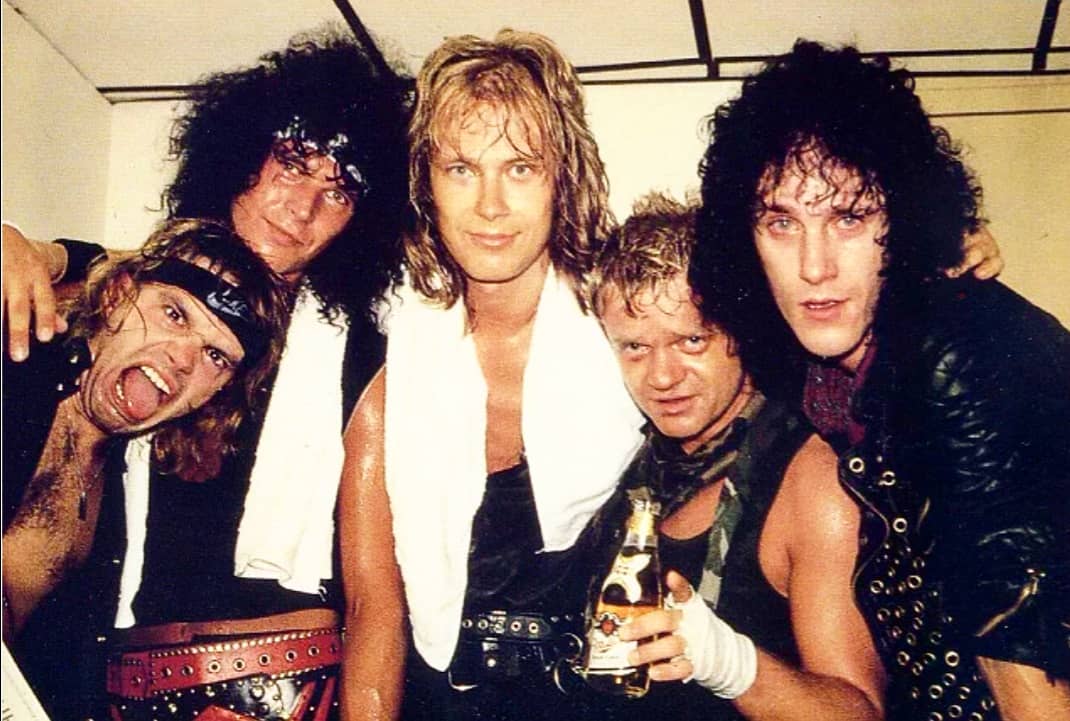 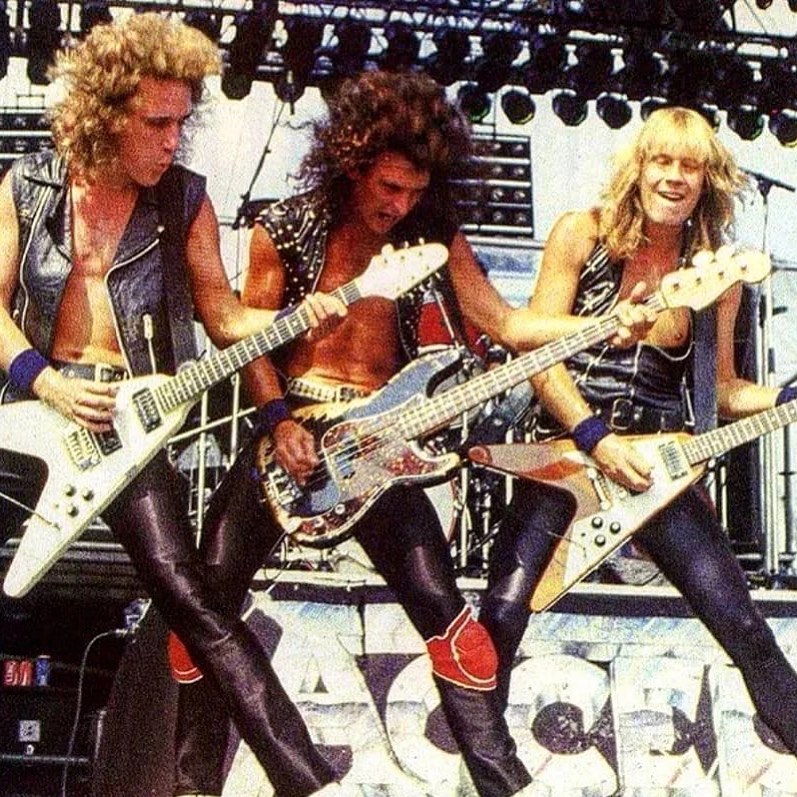 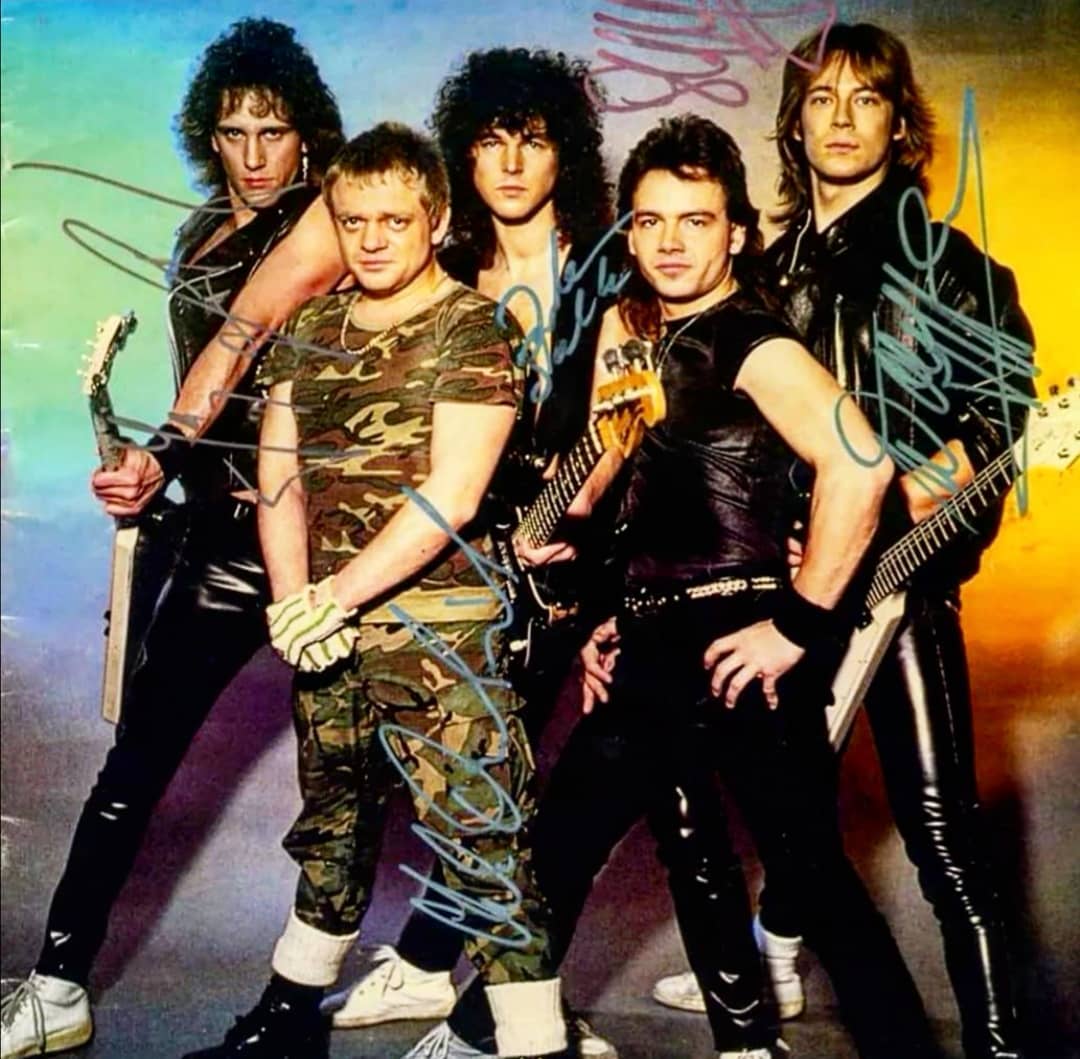 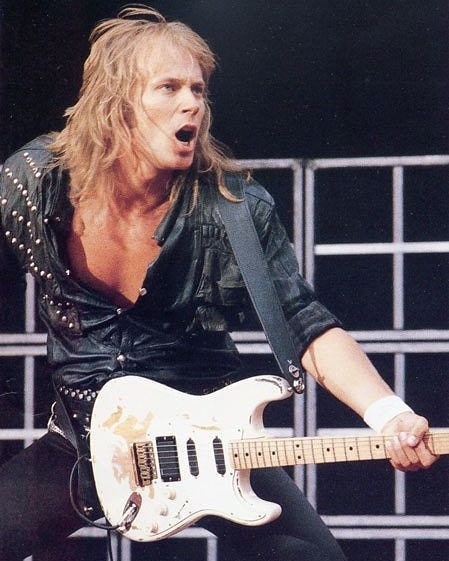 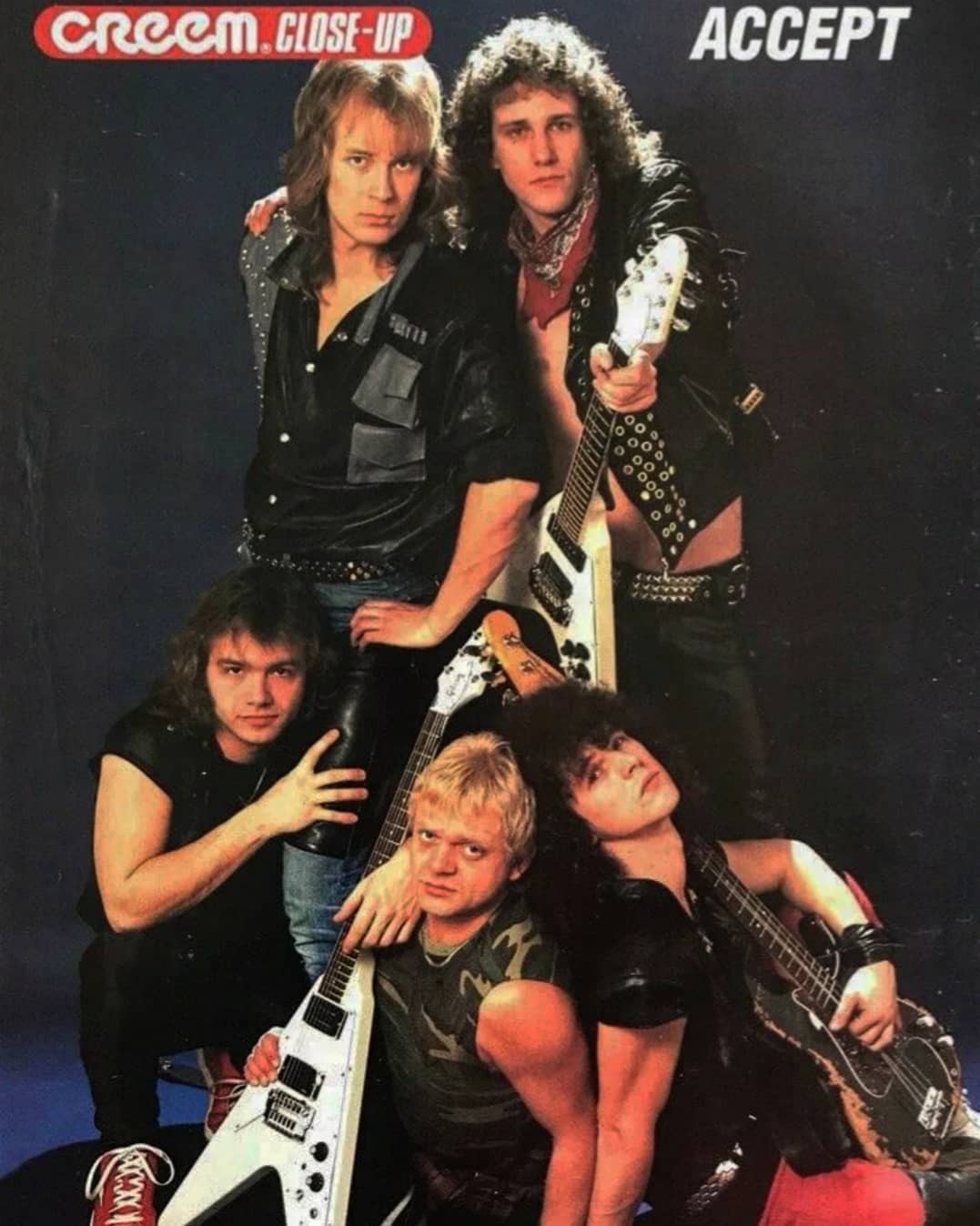 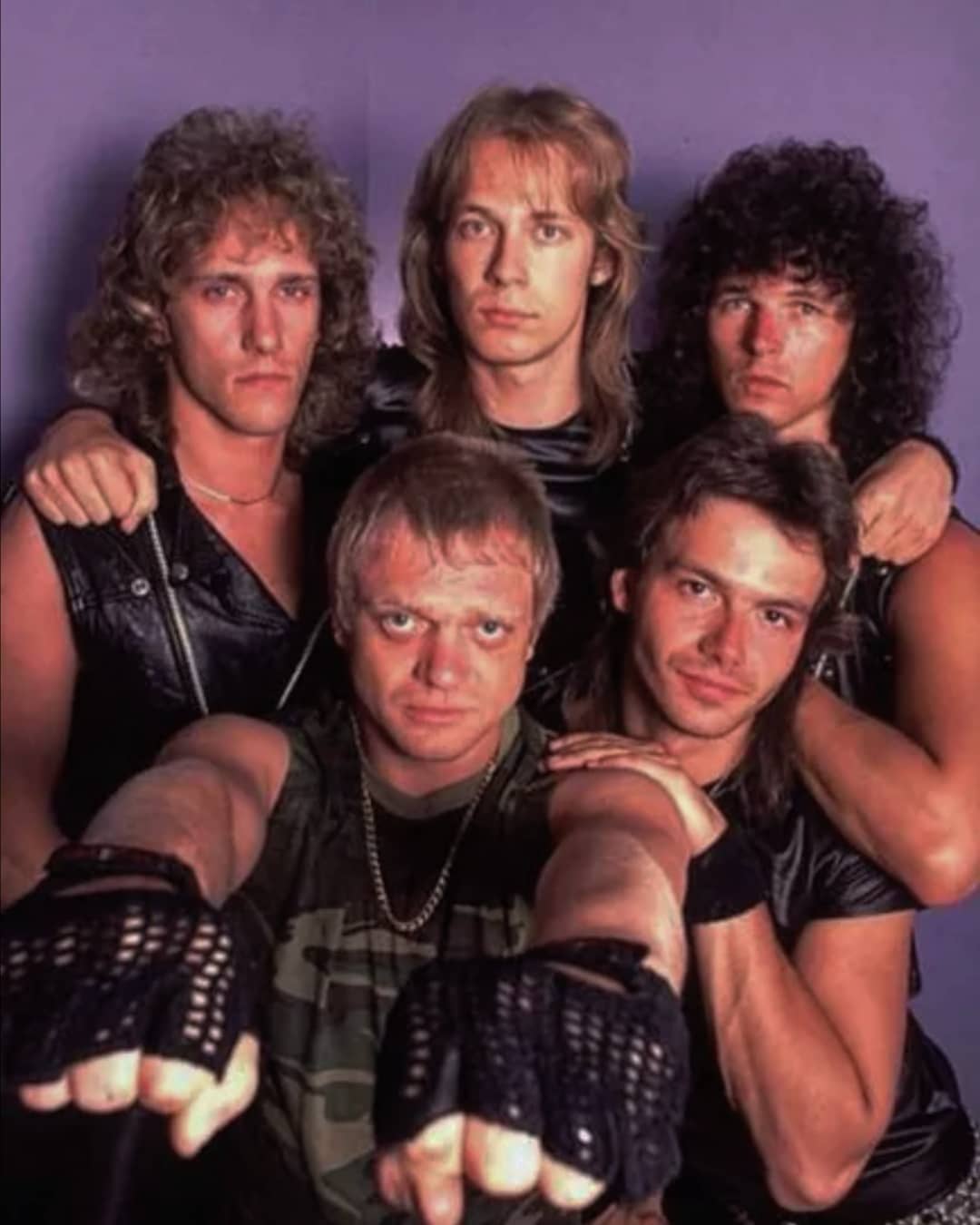 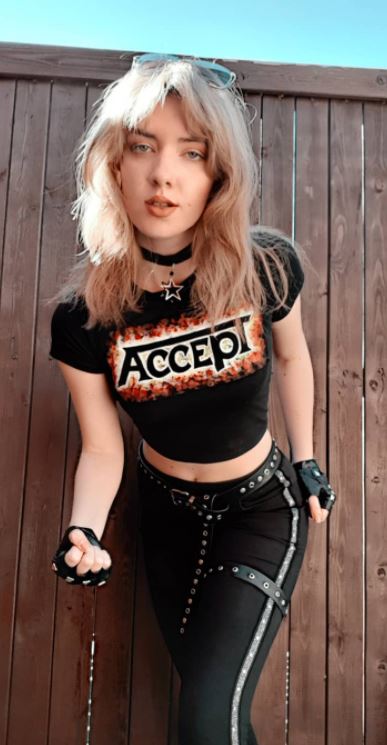 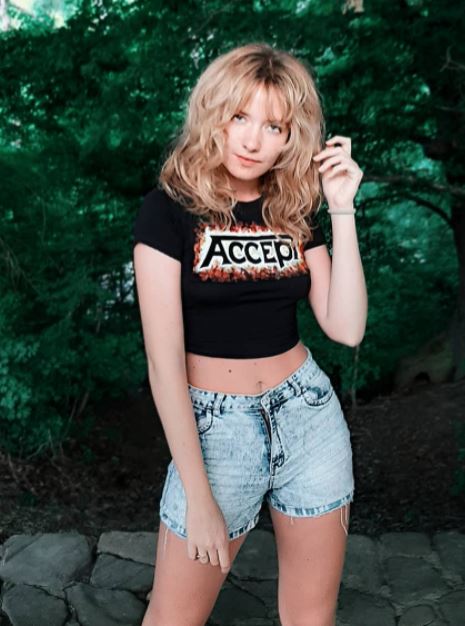 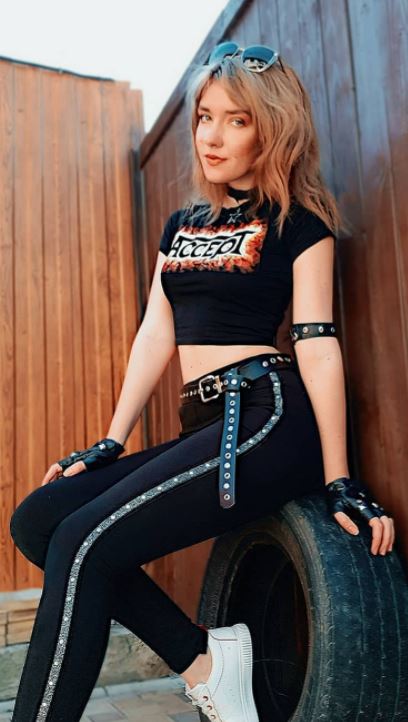 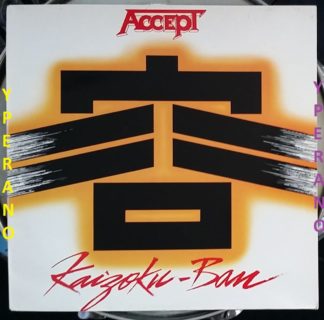