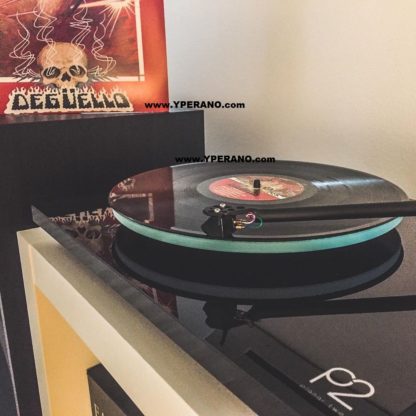 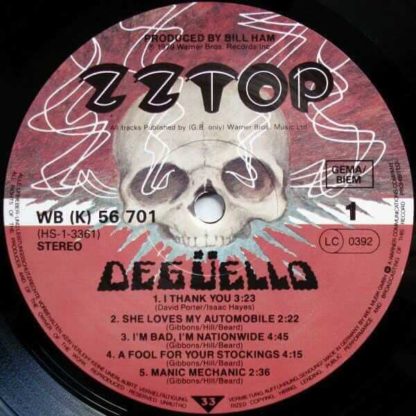 Deguello is the sixth studio album by American blues-rock band ZZ Top, released in 1979. “”Deguello”” means The Beheading or “”no quarter”” (as in “”no surrender to be given or accepted–a fight to the death””) in Spanish and was the title of a Moorish-origin bugle call used by Mexican forces at the Battle of the Alamo, Texas, in 1836 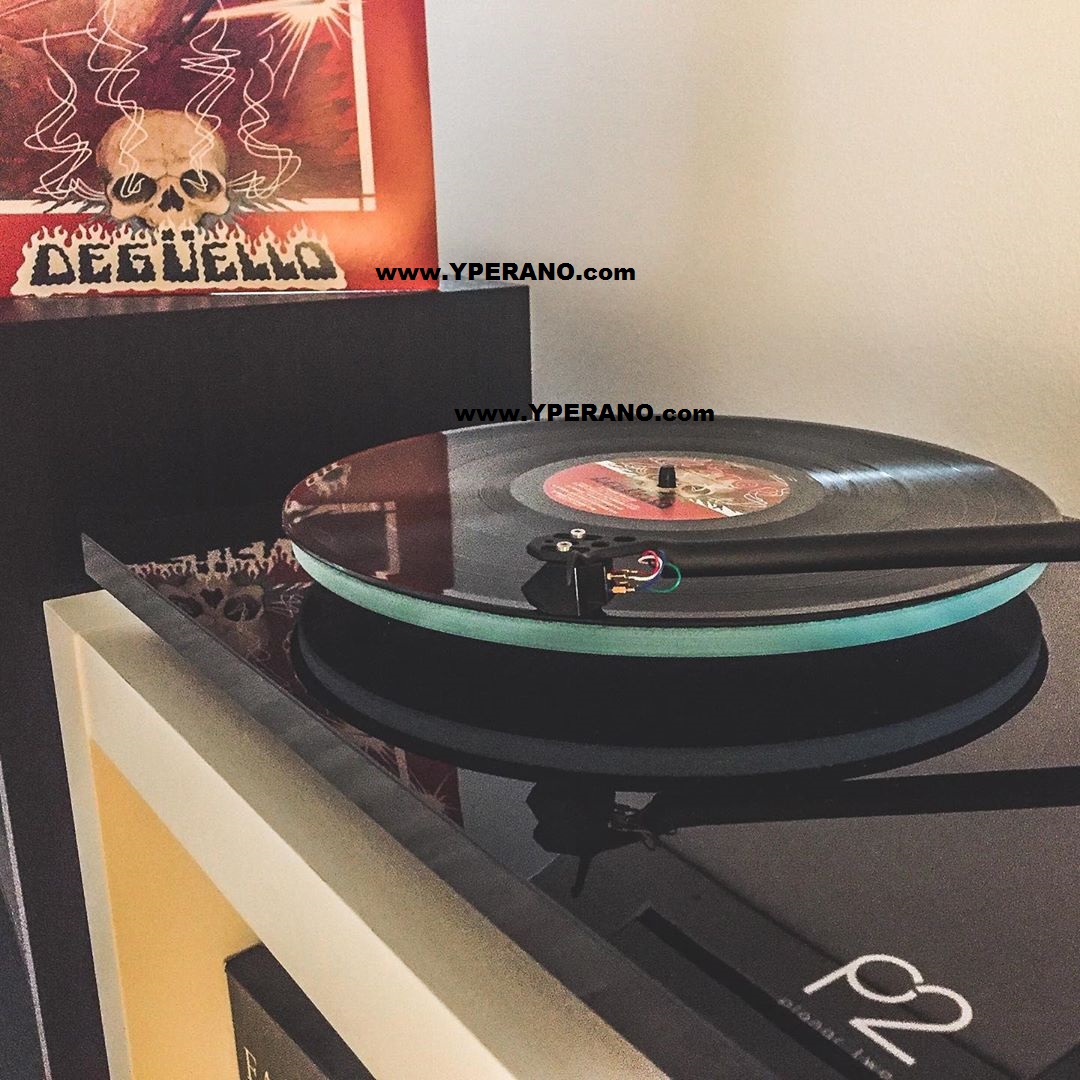 ZZ Top returned after an extended layoff in late 1979 with Deguello, their best album since 1973 Tres Hombres. During their time off, ZZ Top didn’t change much -” hell, their sound never really changed during their entire career -” but it did harden, in a way. The grooves became harder, sleeker, and their off-kilter sensibility and humor began to dominate, as “”Cheap Sunglasses”” and “”Fool for Your Stockings”” illustrate. Ironically, this, their wildest album lyrically, doesn’t have the unhinged rawness of their early blooze rockers, but the streamlined production makes it feel sleazier all the same, since its slickness lets the perversity slide forth. And, forget not, the trio is in fine shape here, knocking out a great set of rockers and sounding stylish all the time. Undoubtedly one of their strong suits.

Track listing:
All songs by Billy Gibbons, Dusty Hill and Frank Beard, except where noted. 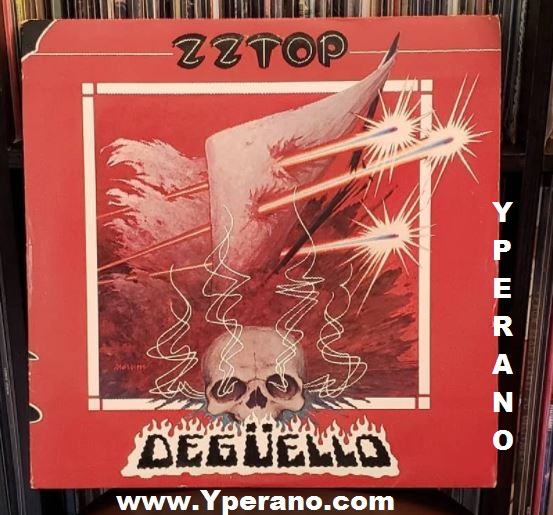 After 1976’s Tejas, the band were so exhausted they needed a break. In the end it led to a three-year lay-off. Then the trio hit back with Deguello, which heralded a glorious return to form.

Refreshed after their rest, ZZ were keen to prove they’d lost none of the grip, drive and spit-in-the-eye laughter lines that had put them on top in the first place. They’d also got together a very strong set of songs: I Thank You kicks off in ebullient fashion, and Fool For Your Stockings, the evergreen Cheap Sunglasses (with that insane chorus) and I’m Bad, I’m Nationwide all soon became live favourites.

The lyrics are so off-the-wall at times, you did wonder whether Salvador Dali had become their mentor, but it all helped ZZ to prepare for the challenge of a new decade – one to which they were to rise so magnificently.

First released in 1979, Deguello was three years in the making. Billy Gibbons, Dusty Hill, and Frank Beard had disappeared into the sagebrush to recharge their batteries following their grueling World Texas Tour. They returned with a new antic sense of themselves that first appeared in songs like “”Cheap Sunglasses,”” “”She Loves My Automobile,”” and “”Esther Be the One”” and came to fruition almost four years later with Eliminator. Deguello forges the last link to the band early blues-rock years, before they became the sleeker, less threatening entity that graced MTV during the ’80s. Tunes like their rendering of David Porter and Isaac Hayes steamy “”I Thank You,”” the salacious “”Hi Fi Mama,”” and the boastful “”I’m Bad, I’m Nationwide”” careen on the edges of good taste, but these guys didn’t give a damn who they offended as long as they entertained. And, of course, they did entertain legions of fans with their ribald lyrics, off-kilter timing, and Gibbons daredevil guitar wizardry. But ZZ Top isn’t all hard edges and pinup fantasies; the heartbreakingly beautiful intro to their eccentric love song, “”Fool for Her Stockings”” rivals the lyricism of Jimi Hendrix “”The Wind Cries Mary.”” –Jaan Uhelszki

Product Description
1979 Classic with ‘Cheap Sunglasses’ and ‘i Thank You’.  Currently this LP is out of Print in the USA.

ZZ Top – I Thank You (Originally recorded by Sam & Dave)

The Texas boogie veterans have always had smooooth taste, so taking on Sam and Dave’s 1968 r’n’b Stax classic comes as no surprise. And the goods news is that Messrs. Gibbons, Hill and Beard deliver a cool-as-yer-please stripped down version that takes on a whole other, laid-back vibe. Driven by a lovely little riff, there’s no flash in this recording. But there’s no need for any in the hands of these masters. Lovely stuff.

Be the first to review “ZZ TOP: Deguello LP 1979 German, mint vinyl. Check audio. “I Thank You”, “A Fool for Your Stockings”, “Cheap Sunglasses”” Cancel reply 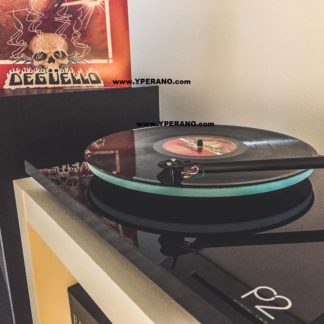