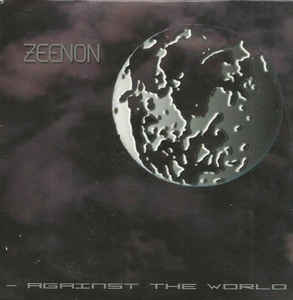 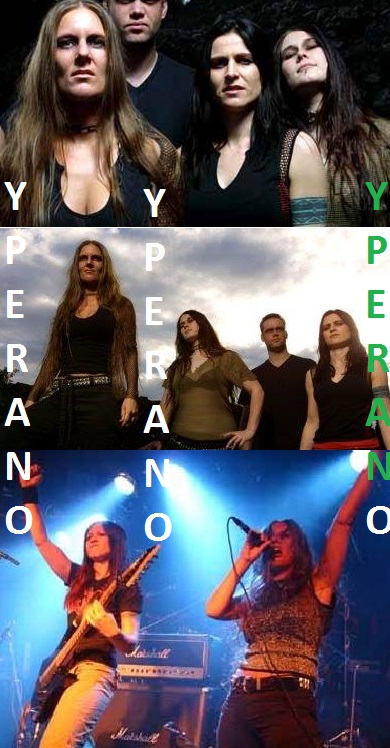 The bands name is taken from Greek mythology.

The band is currently taking a hiatus to accompany the growing families of the band members.

Zeenon is a death metal band from Oslo, Norway. They play metal with a distinctive blend of hypnotising speed, higher order technique and destabilising Budgiesque riffs.

The band was started in 1995, and released several self-financed demos. Their EP Against the World from 2000 landed them a gig at the Inferno Festival in Oslo, Norway.

The band is also special in heavy metal music, because 3 of the 4 members are female (Mads on drums being the only male member). The vocals performed by Linn is screamed and grunted, much like Angela Gossow from Arch Enemy (although many may find Zeenon to play a more brutal form of death metal).

BUY THIS “ZEENON: Against the world” CD AND GET THIS FOR FREE: