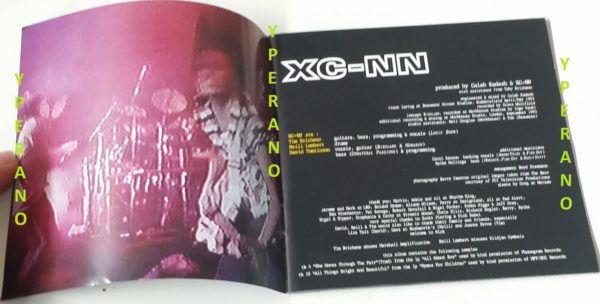 Brilliant! If you buy this and you don’t like it, return it and we will give you your money back.
Formed as CNN by ex-All About Eve / Sisters of Mercy guitarist Tim Bricheno, but then changed their name due to pressure from the American news channel. This album -their debut- surprised many with its diversity and quality, with inventive songs ranging from the pop accessibility of “1000 Easy” to heavy industrial guitar based blasts, while the bands live performance continued to be exhilarating. Give it a try!

In this video the singer has such an abundance of charisma, I’ve always really loved this video for his charm and have to watch it repeatedly whenever I see it, he is captivating! Love this & the album its on, massively underrated band! 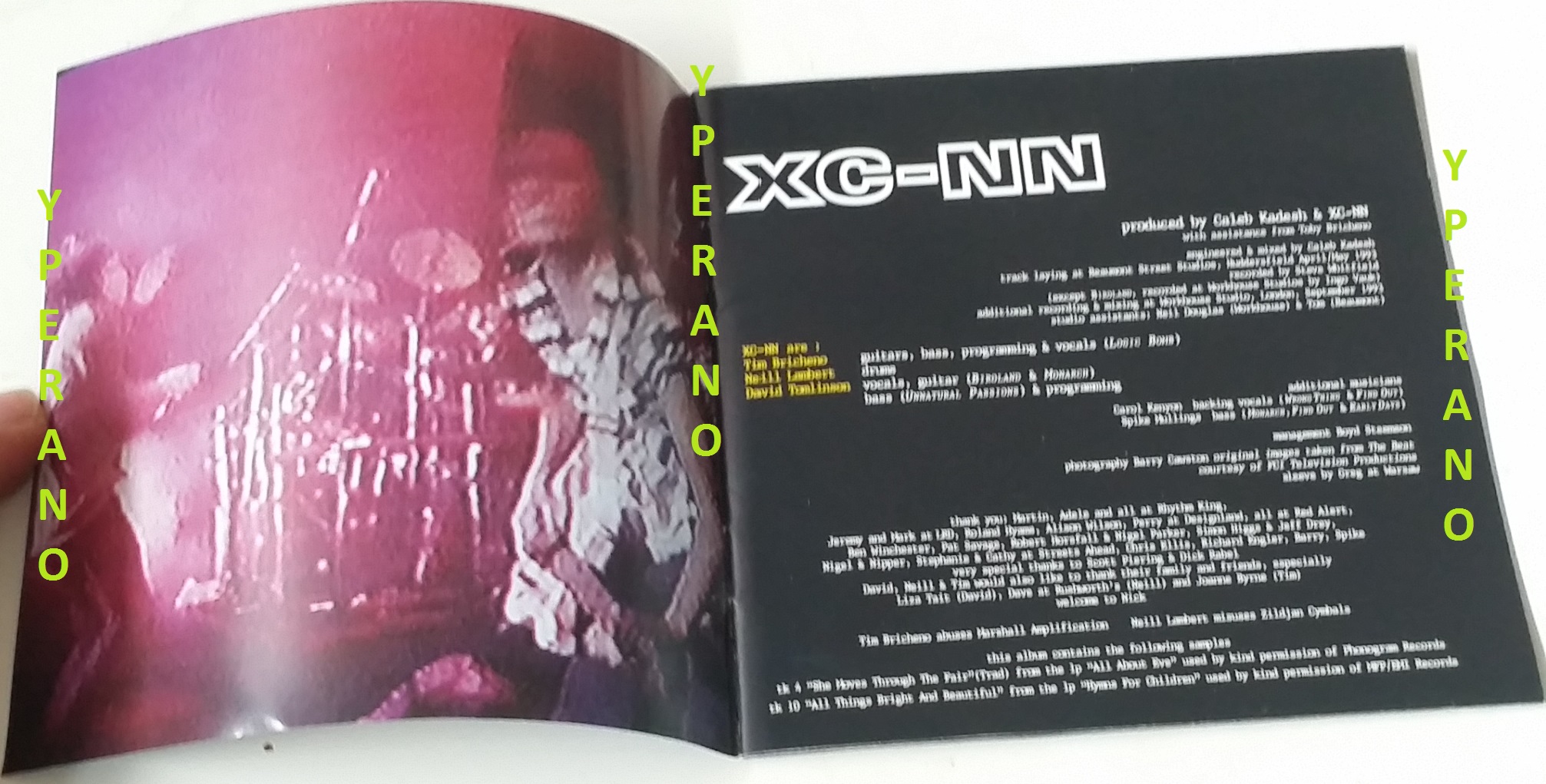