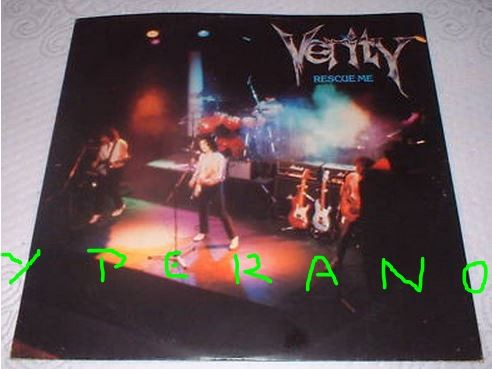 an anthem of hard rock with shining lead guitars and solos.