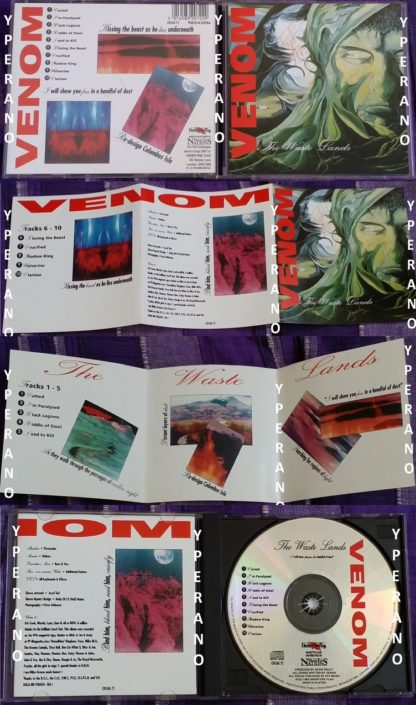 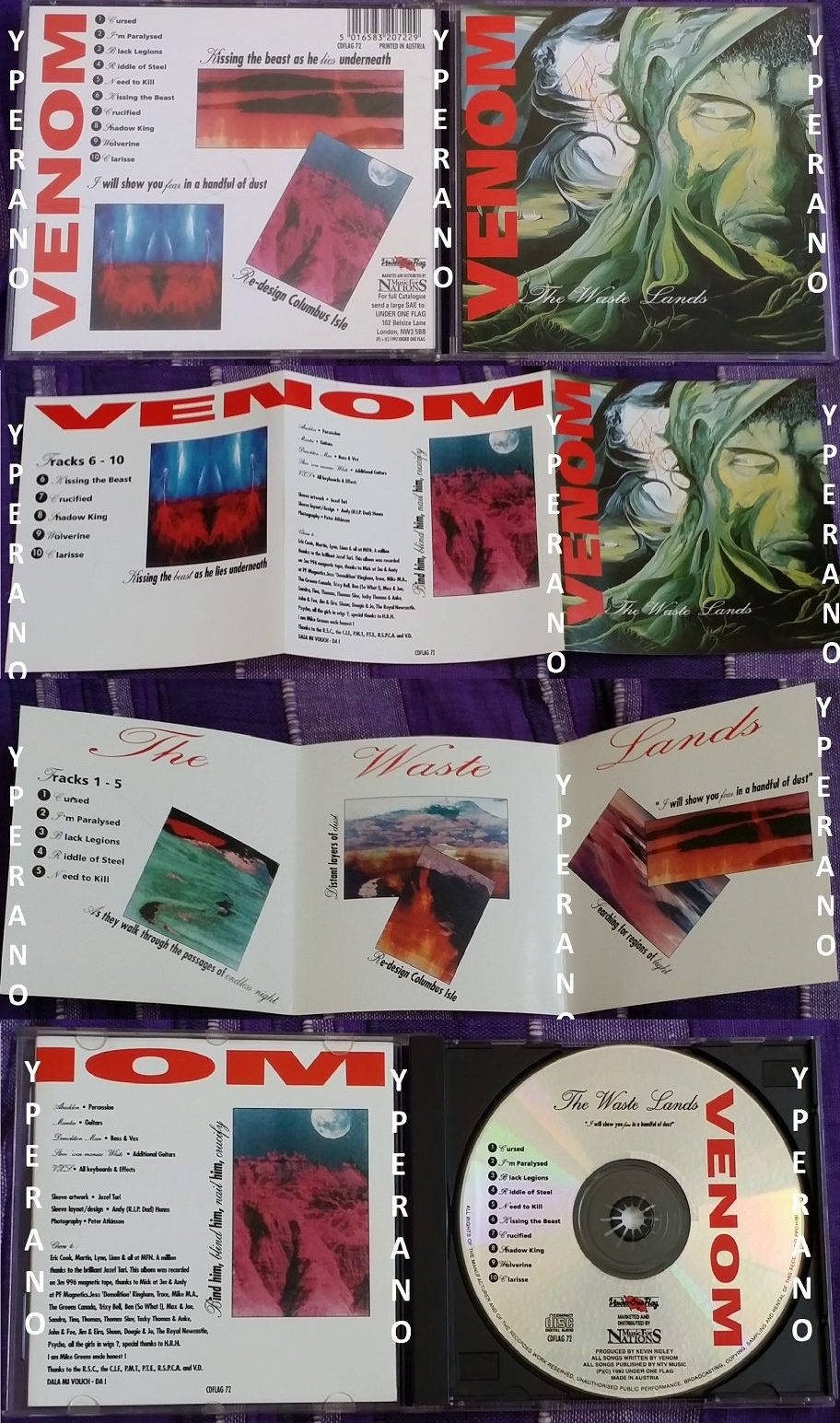 The Waste Lands is the eighth studio album by British heavy metal band Venom. It is the last with bassist/singer Tony “Demolition Man” Dolan and also the last before the reunion of the classic Venom line-up from their first four albums Welcome to Hell, Black Metal, At War with Satan and Possessed. The working title for this album was “Kissing the Beast”, but the band changed it when they saw the cover.

Hidden treasure!!! –
A very fucking rare masterpiece, which costs up to over 100 bucks, stands here to be reviewed: 10 Venom tracks that must be heard, at least one time, by every fan of the band.

I split the album in two: a part with the experimental tracks; the other, with the more traditional ones. The experimental one has keyboards, samples (“Cursed”) and even industrial effects (thanks to Abbadon and V.X.S. – as you can hear in “Need to kill”). Spoken voices and cheesy clean guitars are not excluded (“Clarisse”). A transition track can be found: “Black Legions”, which has a background noise (probably people), during Dolan’s bass solo. The lyrical approach is very diverse, singing about pyramids, Terminator and a woman (?). Don’t be disappointed! The satanic lyrics are not abandoned.

Reviewing the “traditional” ones, I must say that this is also a diverse one, but you can still pick the best cuts easily. “Wolverine”, for me, is the best on the album, being intense, fast, thrashy and well executed. It has everything you want from Venom (Cronos just couldn’t handle the song!!!). Second place is received by “Kissing the Beast”, although this is just a shadow of “Wolverine”. The rest of the album is not an attempt to overdue “Wolverine”: it has a charm of its own, from the anthemic lyrics of “Riddle of Steel”, the more melodious “Crucified”, to the more average, but still good tracks “Shadow King” and “I’m Paralyzed”.

The musicianship is strong, but a tension between the band members exists. Mantas did his best on guitars and, with the assistance of Steve White, they did a great job, pulling off riffs and solos memorable and original, while retaining the Venom sound. Dolan outdid his vocal performance from “Prime Evil” and still manage to pull off some good bass solos and lines. I’m more impressed of how Abbadon managed to improve his skills, even doing blast beats, and, together with V.X.S., manage to do a great job on “Need To Kill”, a Terminator-fan song, which has a drums-samples duo, that adds a little chilly atmosphere, although Darkthrone and Immortal manage to outdo it the same year in their own style.

Venom’s most unknown album…
Out of all 10 Venom studio albums (Welcome to Hell through Resurrection), The Waste Lands seems to be the album that people forget about. It doesn’t help that this is by far the hardest album of theirs to obtain.
Unlike what seems to the majority of Venom “fans”, I actually liked Tony Dolan on vocals. Yes I like Cronos but I’m not the kind of fan that will automatically write the band off just for the simple fact Cronos isn’t on Vox. Check out Prime Evil, Dolan’s first Vocal performance with the band. That was a tight, well constructed Venom thrash album. The Waste Lands, Dolan’s third and final performance with the band, is a vast improvement.
First of all, the songs are better. Cursed is one of those “atmospheric” but passable intros that leads up to the steller track I’m Paralized, one of the best on the CD. Wolverine, Kissing the Beast, and Riddel of Steel are some standout cuts.
Its just a shame its so hard to obtain and some fans like me greatly want the Dolan era albums to be re-released. But since it seems that a great number of fickle Venom fans don’t like the Dolan releases and that Cronos is now the only remaining original Venom member now in the group, re-releases of these forgotten albums doesn’t look too bright…. 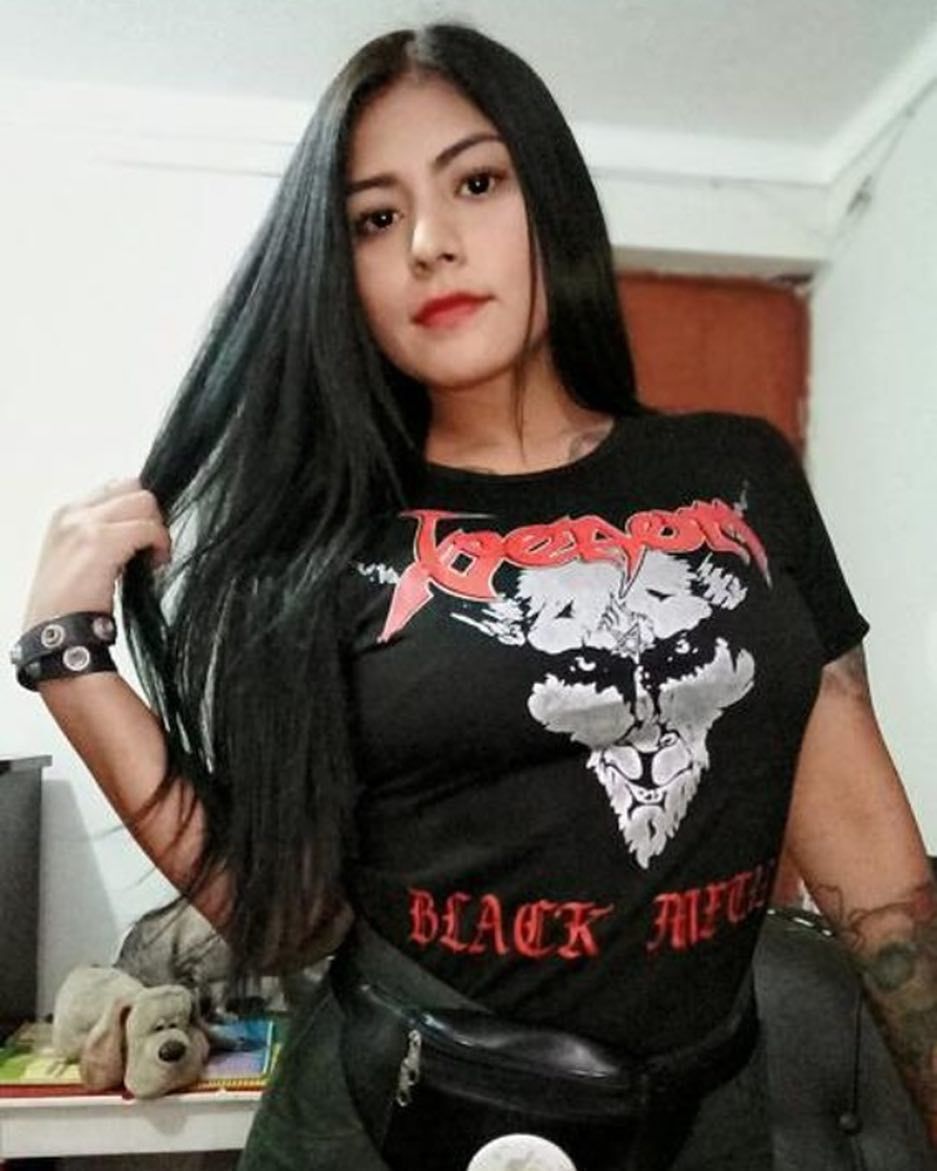 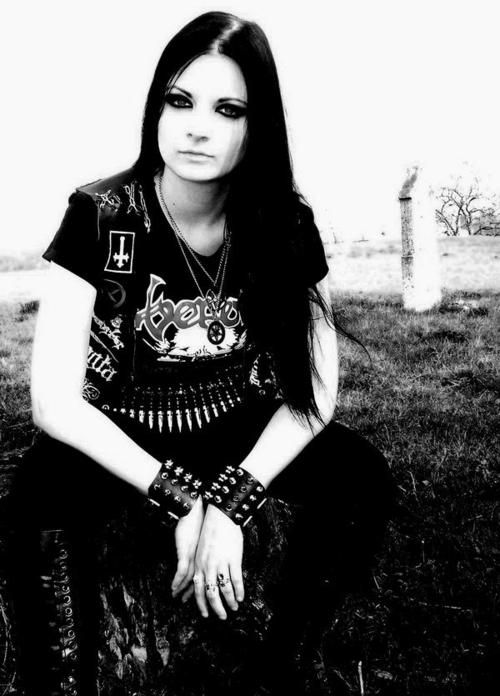 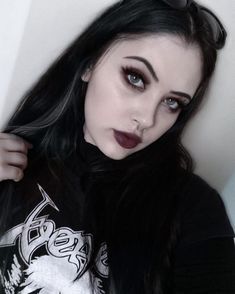 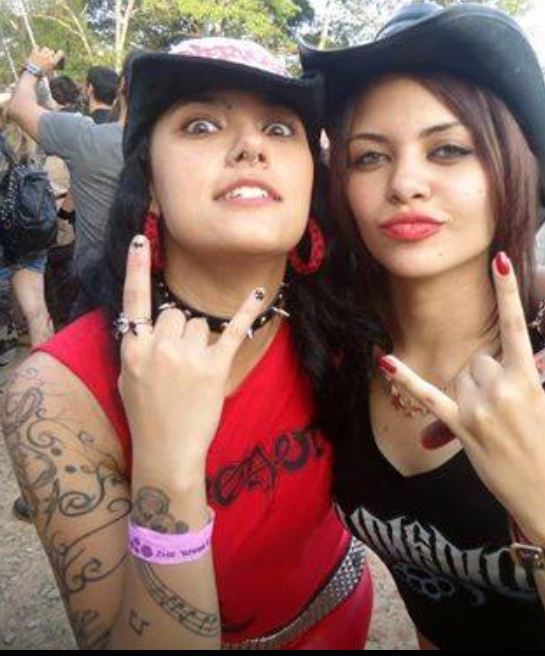 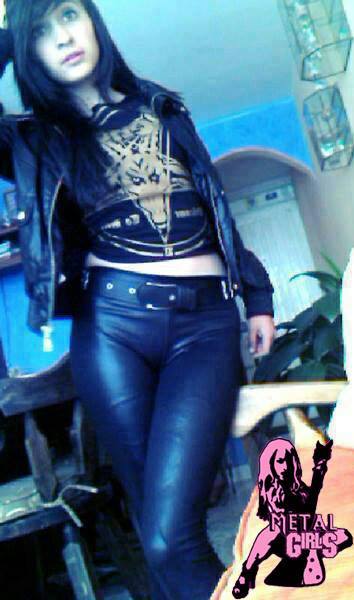 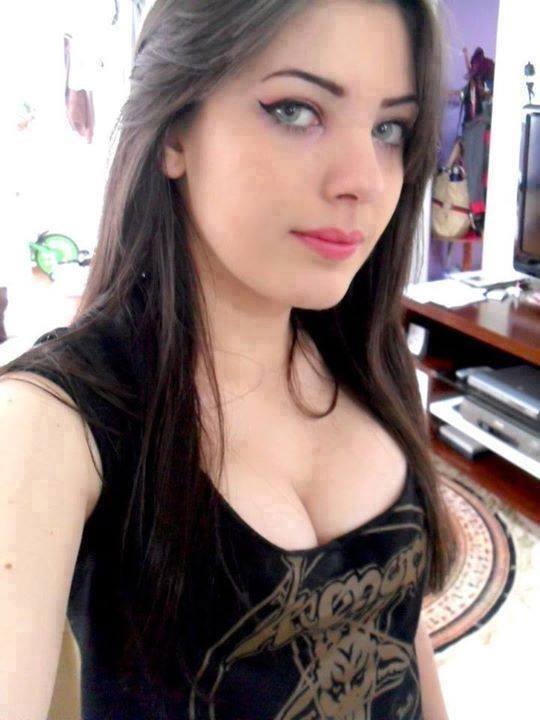 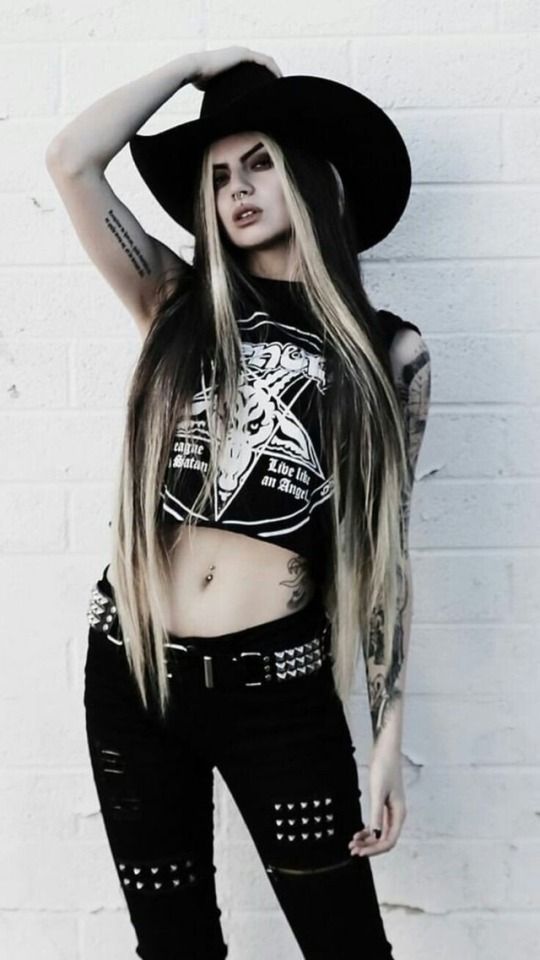 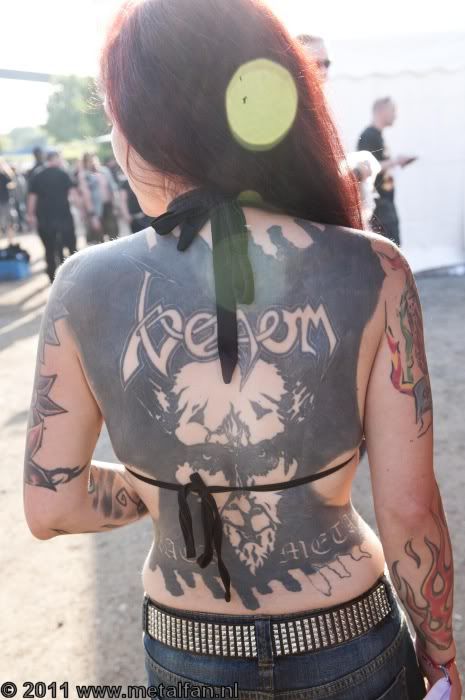 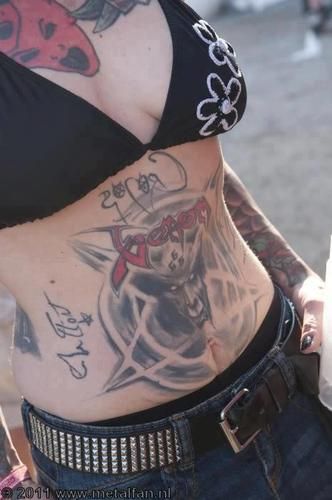 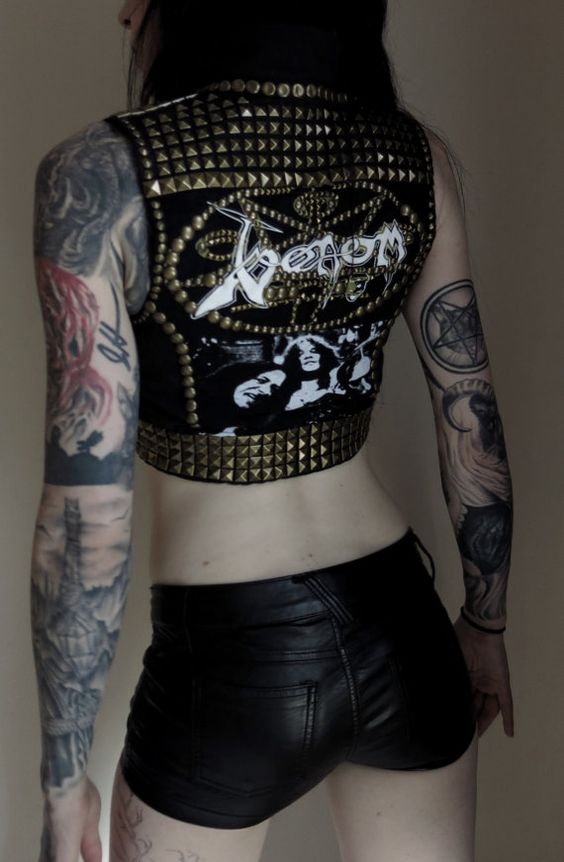 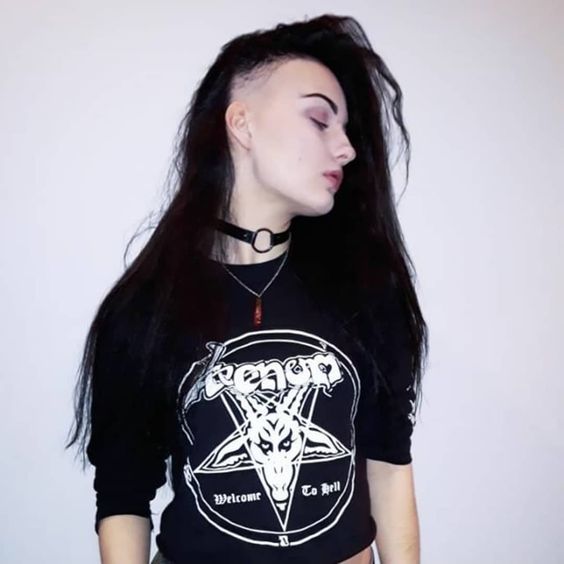 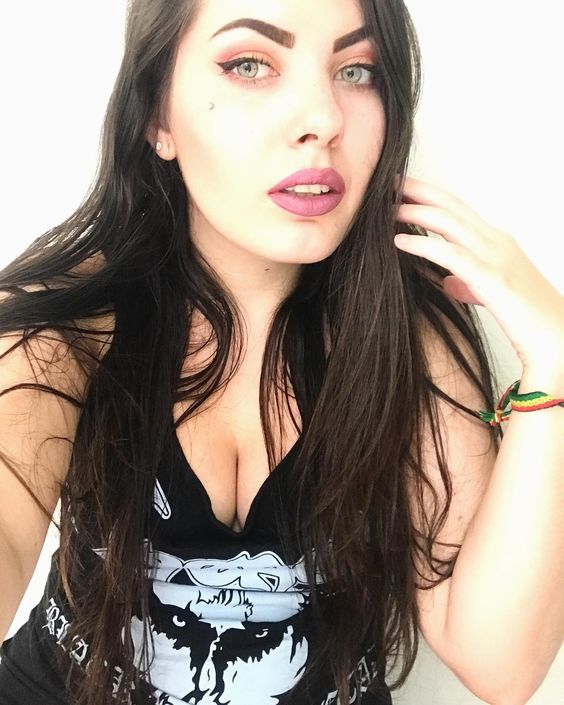 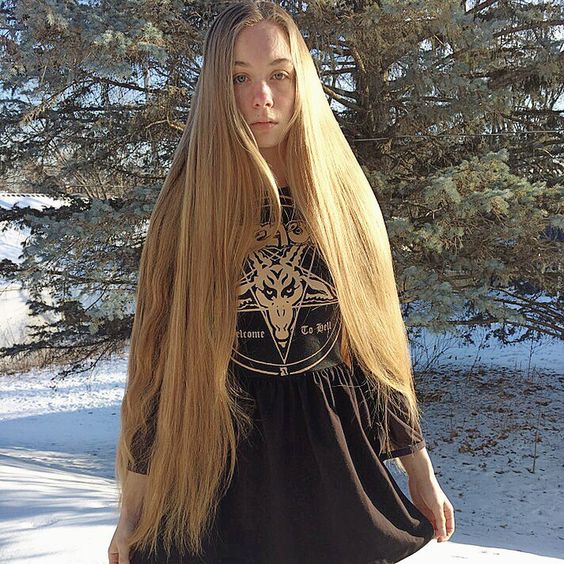 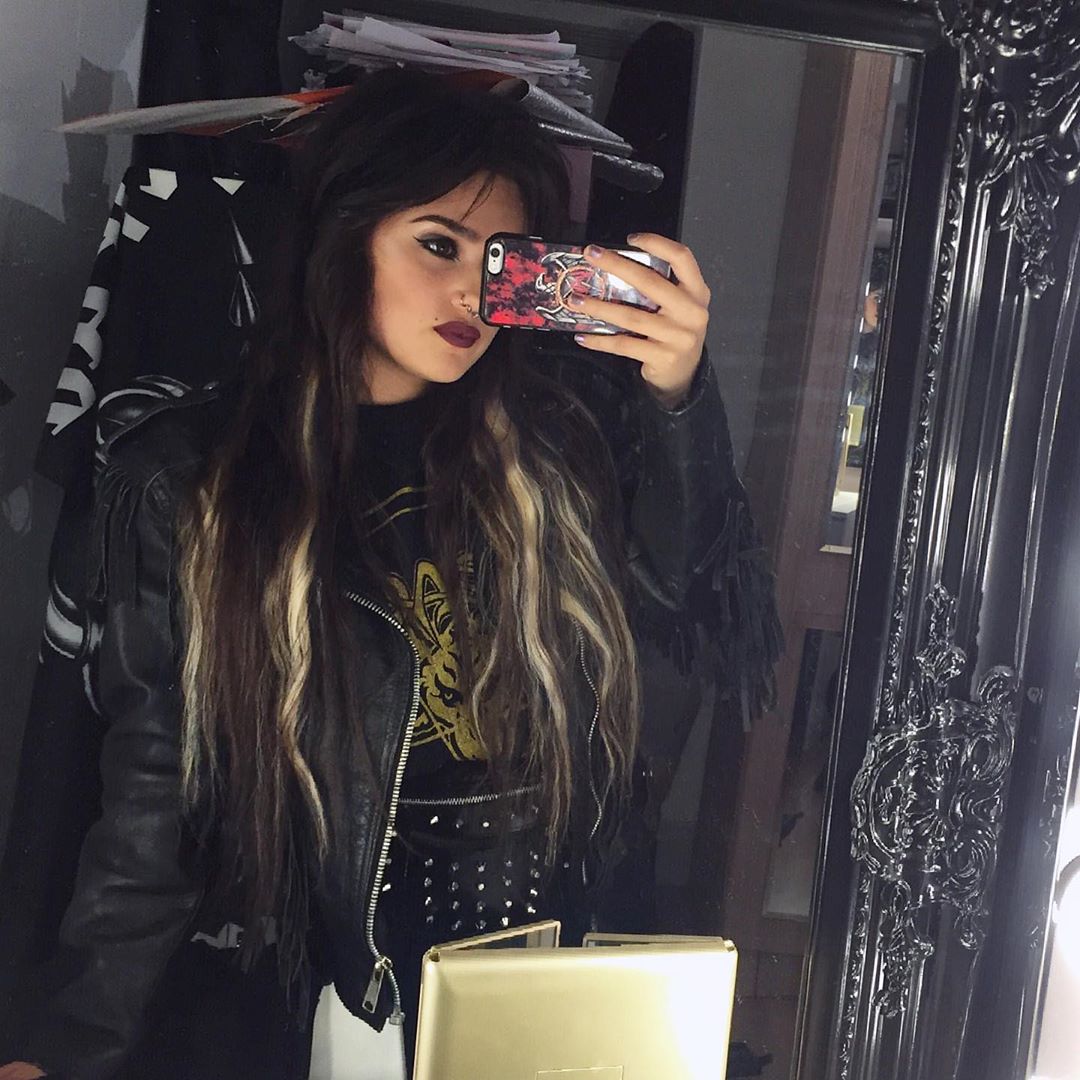 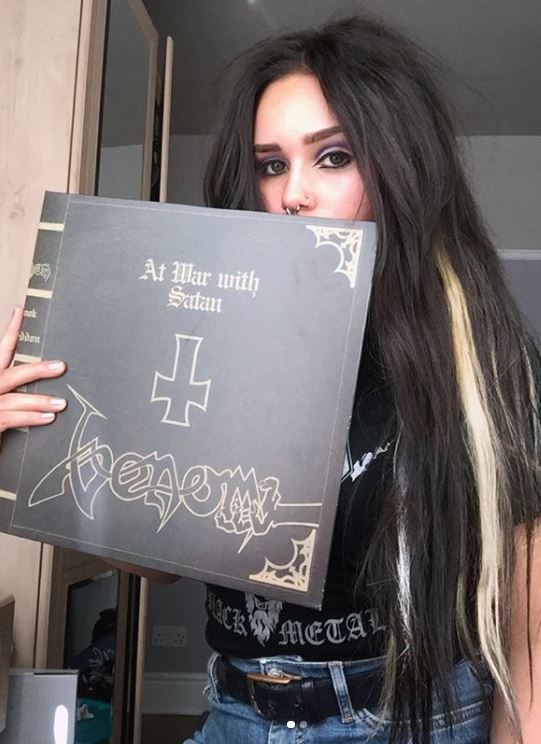 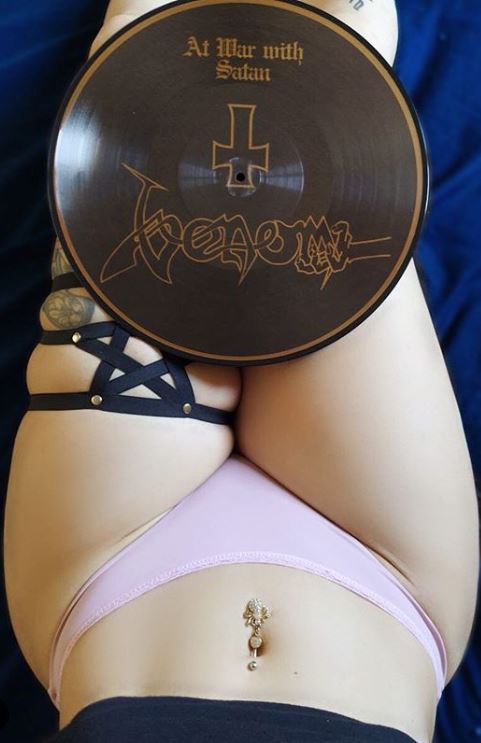 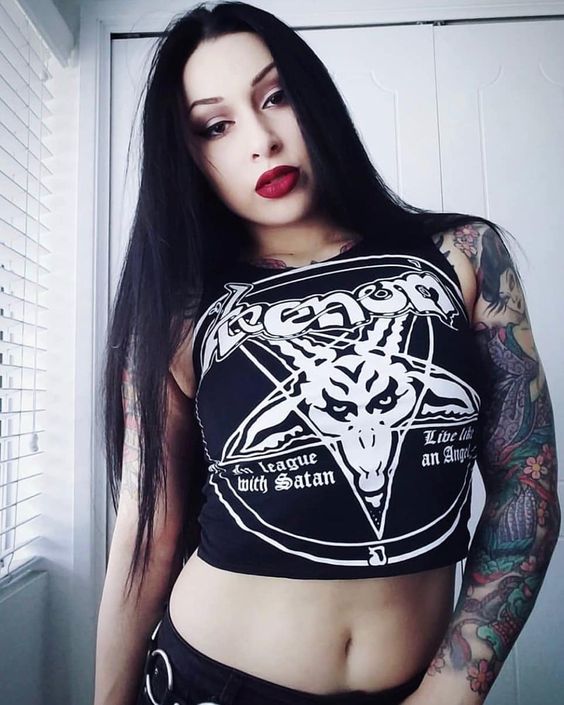 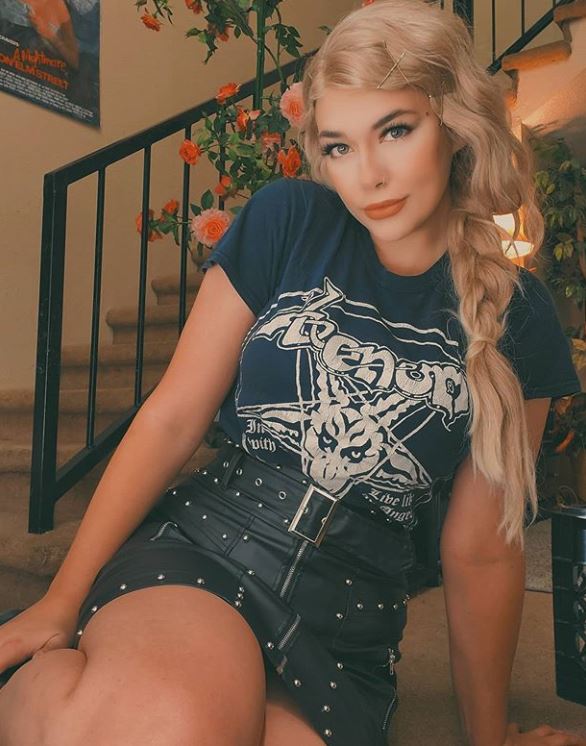 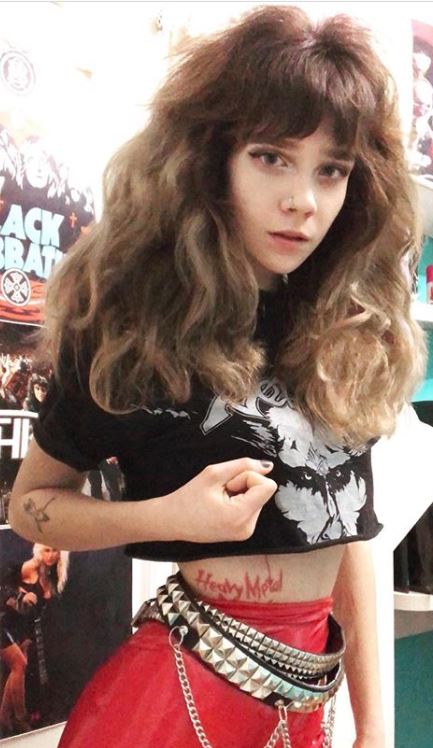 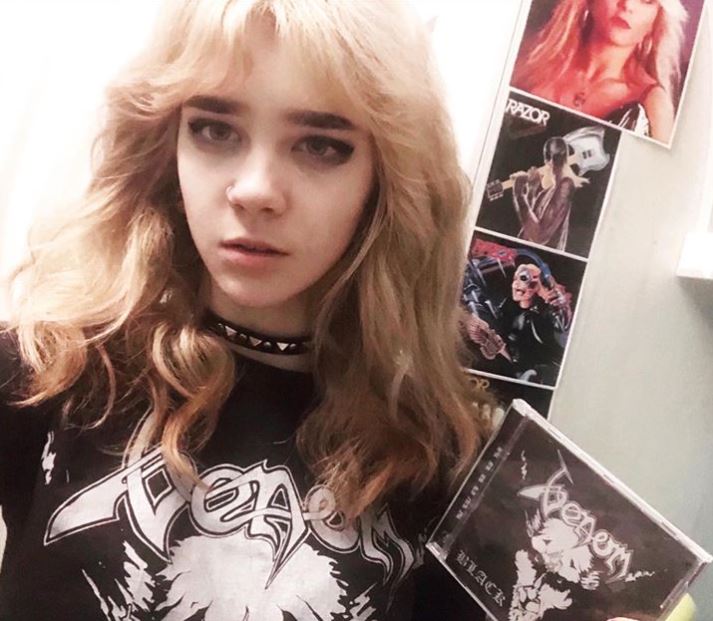 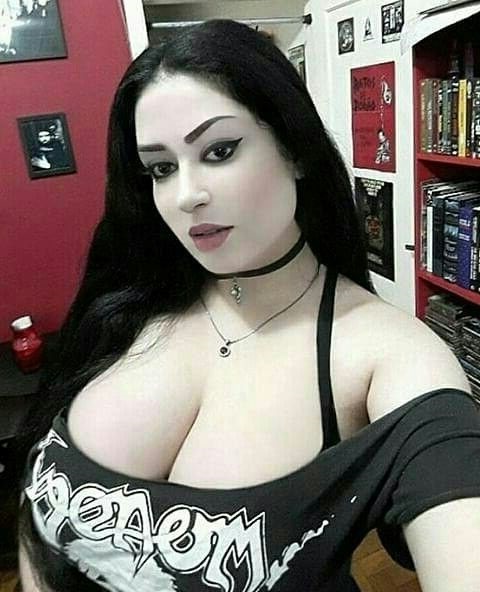 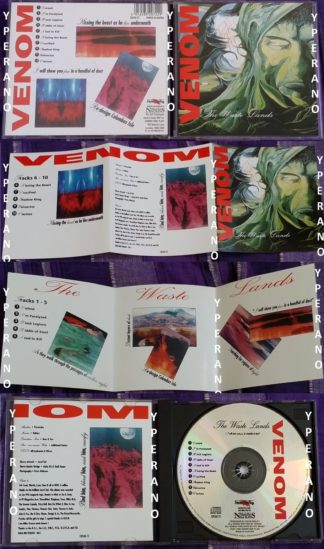