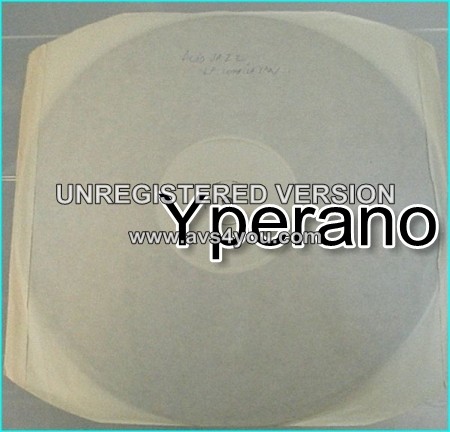 A4 Sons Of Judah – Peter And The Wolf In Sheeps’ Clothing

The track I bought this compilation for is “Peter And The Wolf In Sheeps’ Clothing” by Sons Of Judah. Completely great great breakbeat/big beat/breaks/house kinda song, its really hard to actually place it in one specific genre. First heard it on DJ Dans “Tribute to James Brown” DJ mix back in 1993 and thought it was amazing then too. Samples the strings from the actual Peter and the Wolf score to great effect, then throws in a bunch of other stuff too. Very funny, happy, upbeat doesn’t take itself too seriously, obscure song.

The label, armed only with a music policy that stated ‘no House music!’, rapidly began producing records that, although they often contained very little ‘Jazz’ and even less ‘Acid’, became the ultimate symbol of 1990s chic. This becoming evident when the term ‘Acid Jazz’, rather than simply referring to this record label, began being applied, both by the press and on the street, to any record that had an ‘Acid Jazz’ feel to it. 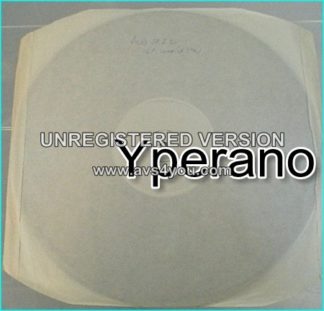