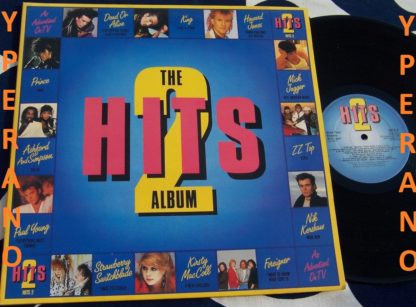 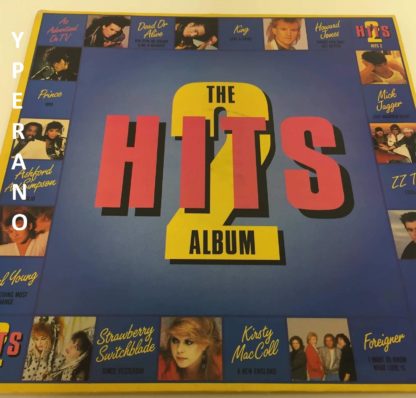 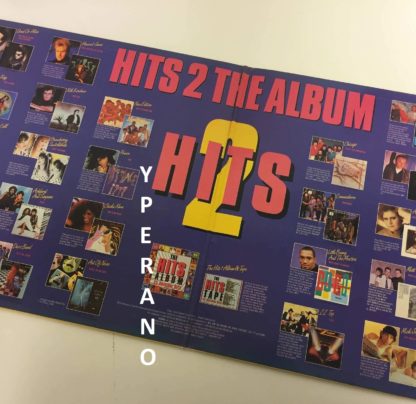 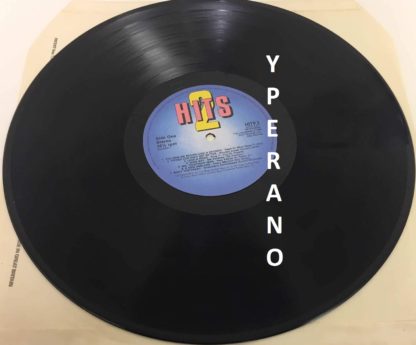 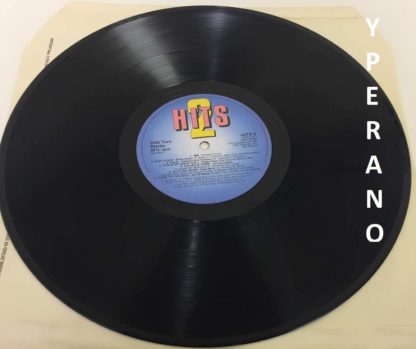 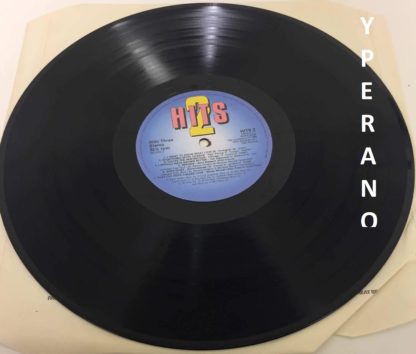 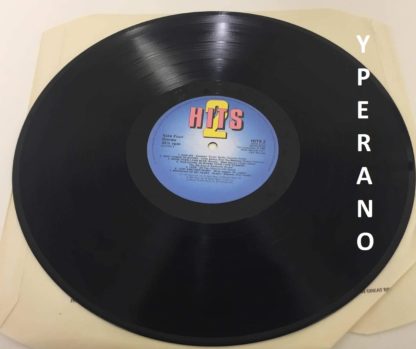 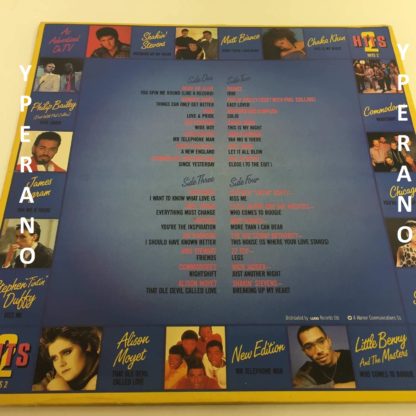 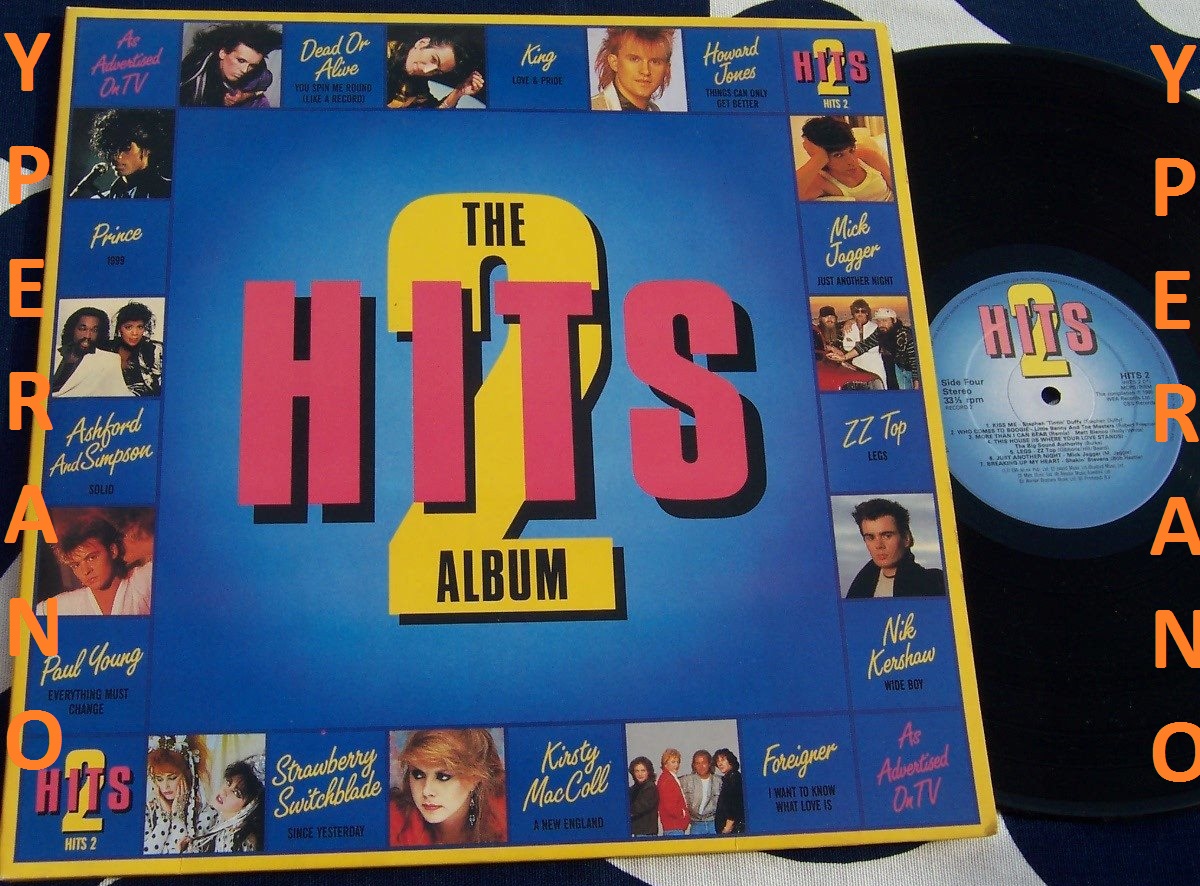 A classic vinyl from early 1985 including Dead or Alive (You Spin Me Round), Strawberry Switchblade (Since Yesterday), Ashford & Simpson (Solid), Kirsty MacColl (A New England), Prince (1999), Stephen “TinTin” Duffy (Kiss Me), Foreigner (I Want To Know What Love Is) amongst other greats. Worth buying for 80s lover (like me!)

Tracklist:
A1 Dead Or Alive – You Spin Me Round (Like A Record)
A2 Howard Jones – Things Can Only Get Better
A3 King – Love & Pride
A4 Nik Kershaw – Wide Boy
A5 New Edition – Mr Telephone Man
A6 Kirsty Maccoll – A New England
A7 Strawberry Switchblade – Since Yesterday

D1 Stephen “Tintin” Duffy – Kiss Me
D2 Little Benny And The Masters  – Who Comes To Boogie
D3 Matt Bianco – More Than I Can Bear
D4 Big Sound Authority, The* – This House (Is Where Your Love Stands)
D5 ZZ Top – Legs
D6 Mick Jagger – Just Another Night
D7 Shakin’ Stevens – Breaking Up My Heart

Review
The second Hits Album was released on 1 April 1985. Over the years it’s been referred to as Hits 2, Hits 2: The Album and The Hits Album 2. For the sake of convenience we will go with the third option.

Unlike 1984, Now decided on an alternative course of action to mark the first quarter of the year. Nothing. Instead we got a 20 track double LP of extended versions in late May. This was called Now Dance – The 12″ Mixes and will be reviewed in due course. I guess that EMI were licking their wounds after losing the Christmas battle to Hits and decided to change their strategy once they got wind of a second Hits volume being planned for spring 1985. However that did not mean that the field was clear for CBS as Chrysalis entered the market with Out Now! in mid-May.

The Hits Album 2 is probably the absolute favourite in the series. It’s a comprehensive round-up of the season’s top tunes with relatively few omissions. It contains four number ones ranging from the good (Philip Bailey and Phil Collins, Foreigner, Dead or Alive) to the ugly (Jim Diamond).

You Spin Me Round (Like A Record) kicks off the proceedings with a bang and is quickly followed by three classics – Howard Jones’ Things Can Only Get Better [perfect for the youth club’s post-table quiz disco], King’s pure pop of Love And Pride with Nik Kershaw’s catchy sixth single Wide Boy. New Edition’s Mr Telephone Man is carries a certain youthful charm. Two shambling groovers are due on next – A New England from Kirsty MacColl and Strawberry Switchblade’s addictive Since Yesterday.

Flip the record over and we’re in soul and easy funk territory. You get a top-drawer Prince number [the reissued 1999] and the smooth Solid from Ashford and Simpson. James Ingram and the Dazz Band whip up the dancefloor with Yah Mo B There and Let It All Blow while the aforementioned Easy Lover has never sounded better in these surroundings. Effortlessly fitting in the mix is Chaka Khan’s This Is My Night and the cut-up / stall / re-start Close (To The Edit) from ZTT heroes The Art of Noise.

The rock songs thankfully hit the mark [Chicago, Mick Jagger] and there are greater sounds to be found. Most notable on Side 3 are Amii Stewart’s absolutely lush Friends and the noble Nightshift from The Commodores.

Side 4 ups the tempo with another mixed bag of mostly joyous tunes. There’s a great boogie sound from Little Benny and The Masters, yet another clever Matt Bianco single, an effective beard-rock tune from ZZ Top and the sleeping giant of forgotten chart pop – Big Sound Authority. If you haven’t heard or cannot remember the storming new wave of This House (Is Where Your Love Stands) then you’re in for a treat.  And how could I forget Stephen Duffy and his wistful synth-pop winner Kiss Me. And if that wasn’t enough we end on a surprise – a decent Shakin’ Stevens tune. If you don’t dig Breaking Up My Heart then you haven’t got one.

Favourite track:
Big Sound Authority – This House (Is Where Your Love Stands)

Art of Noise – Close (To The Edit)

Lest we forget
King – Love and Pride 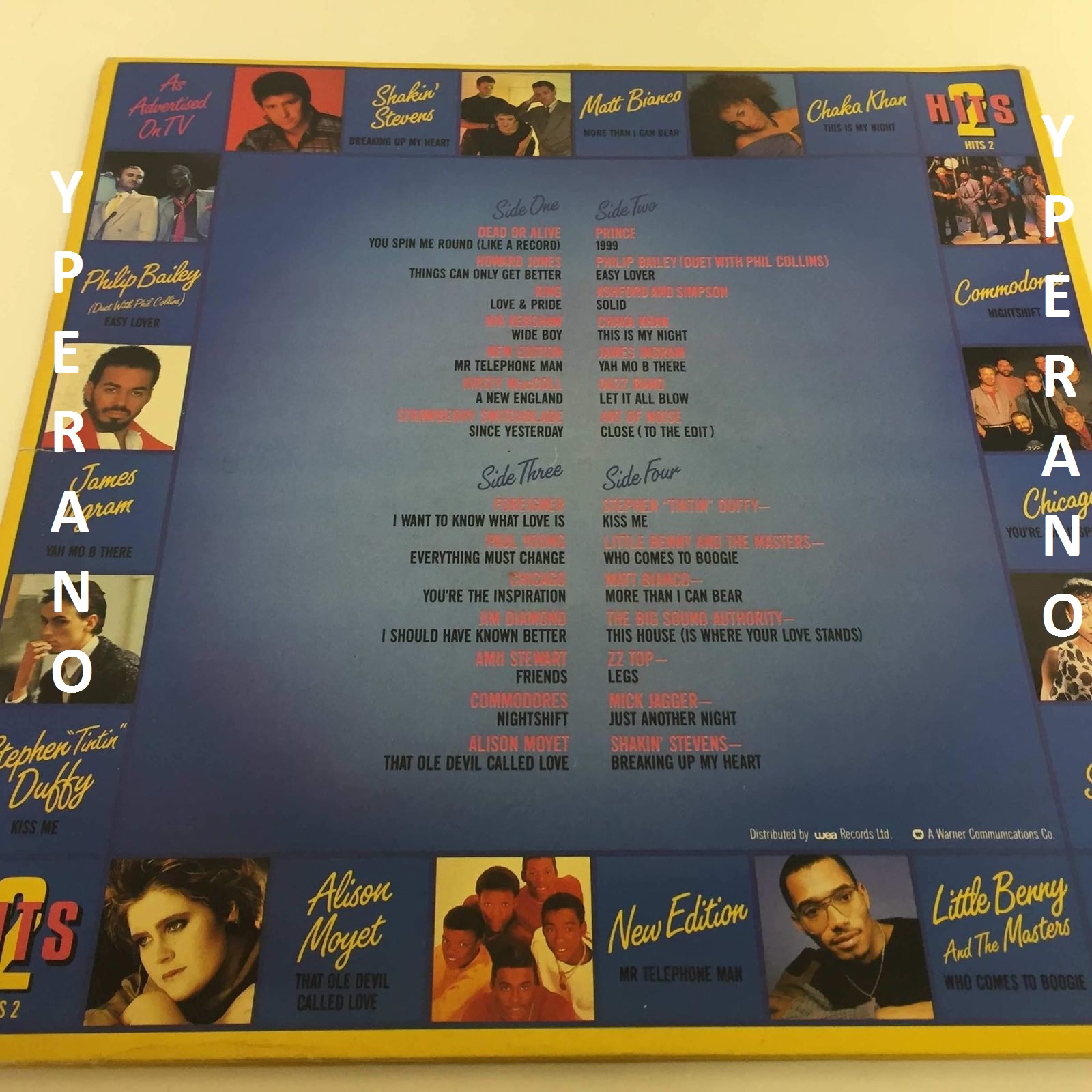 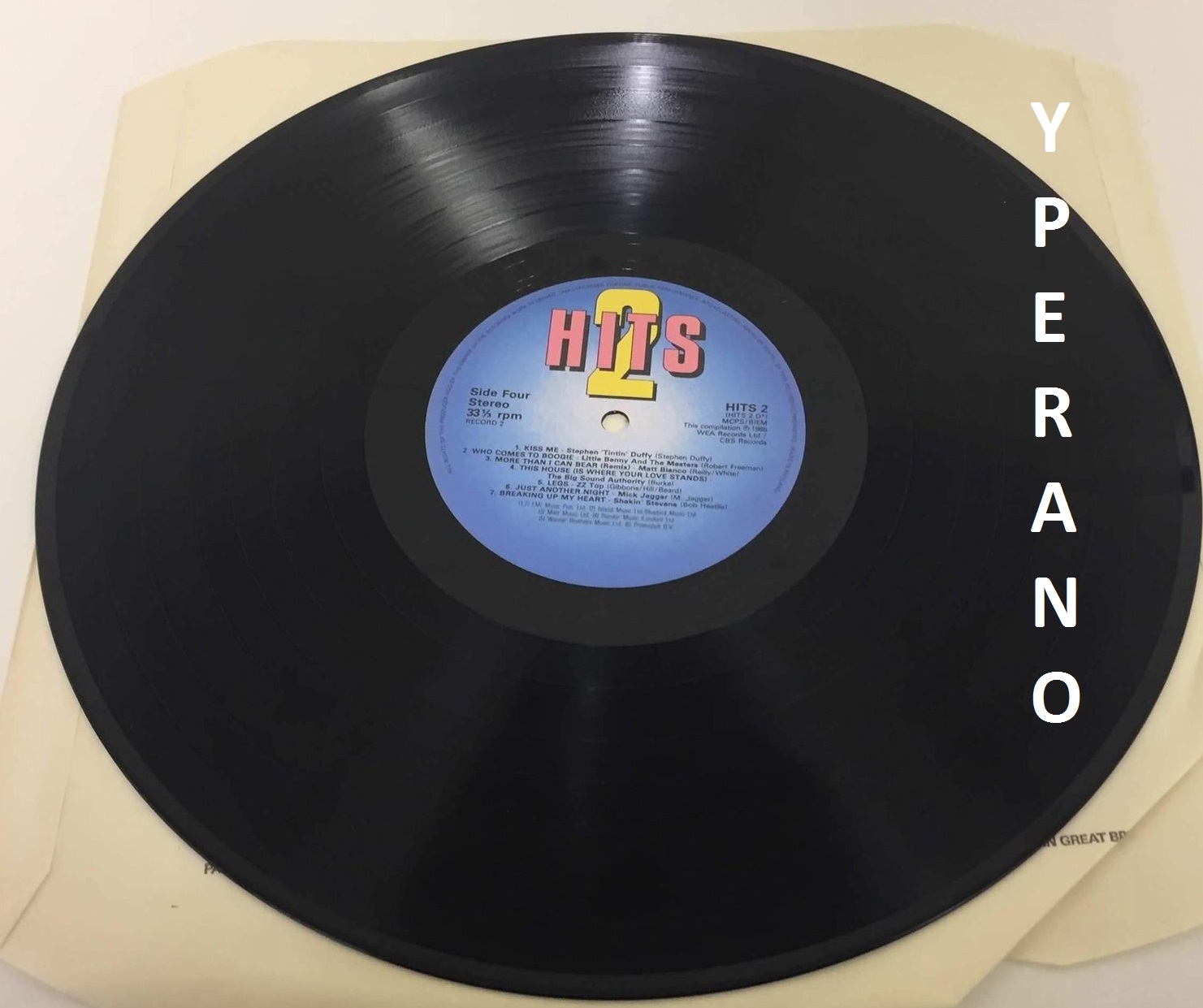 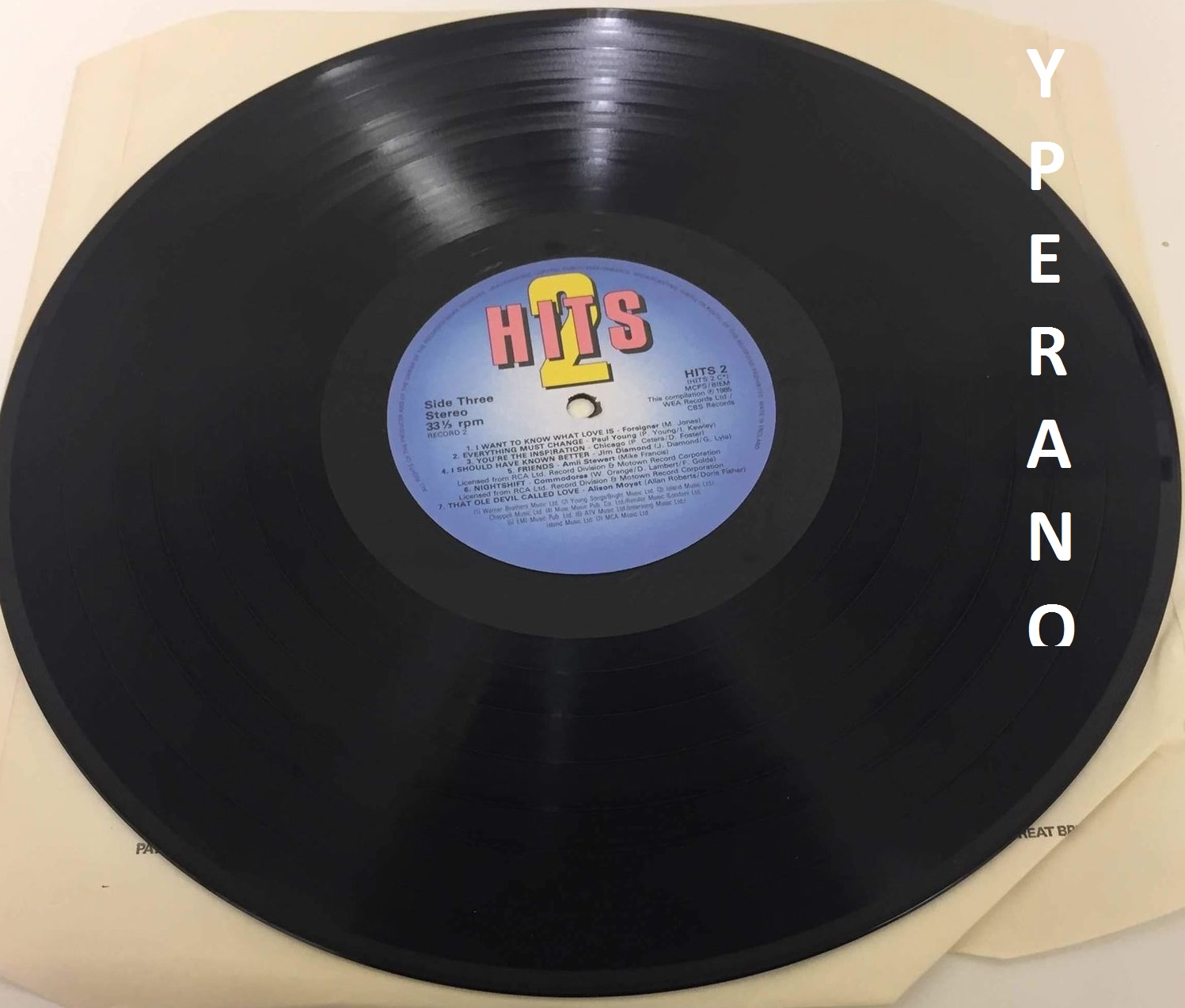 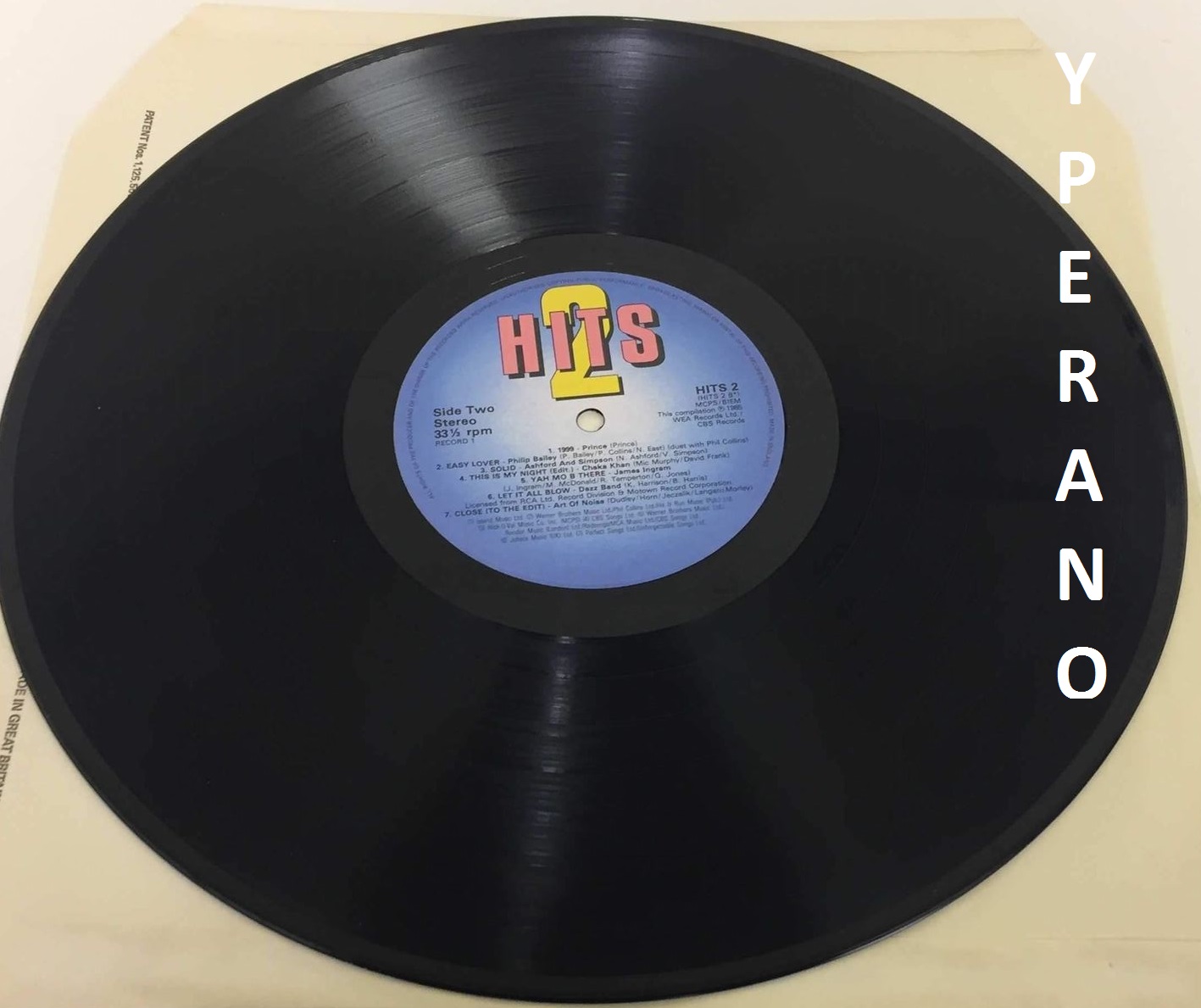 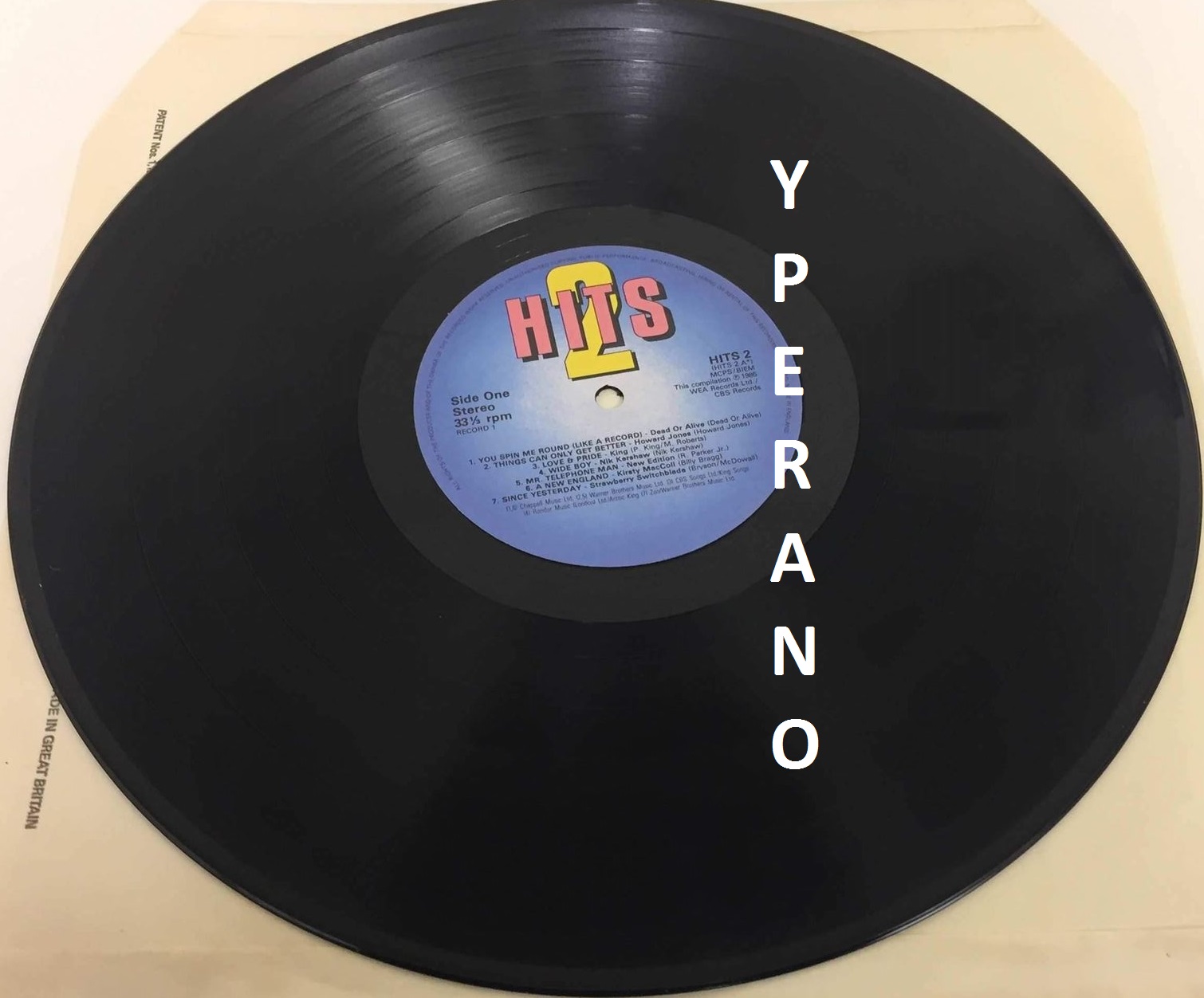 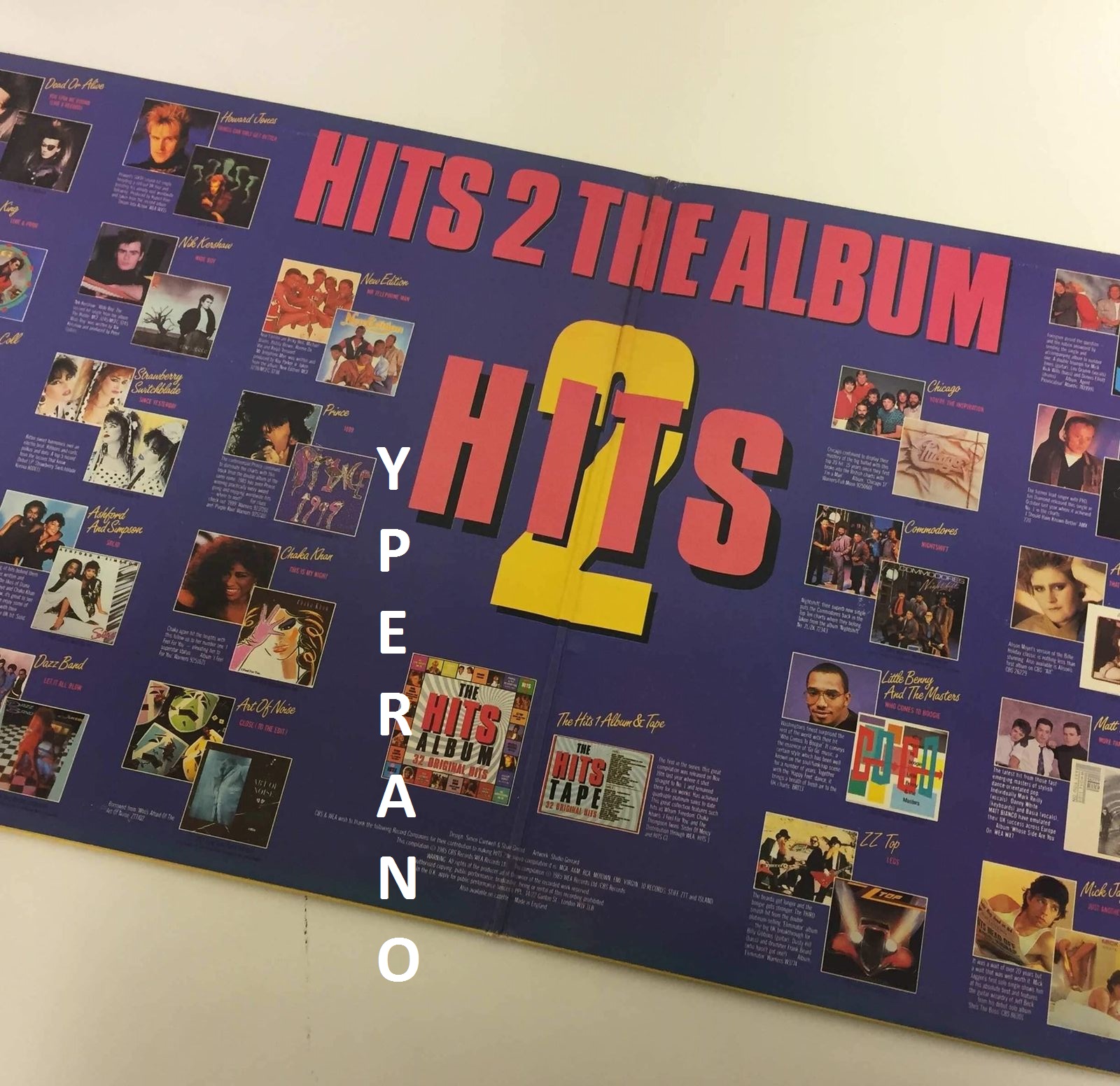 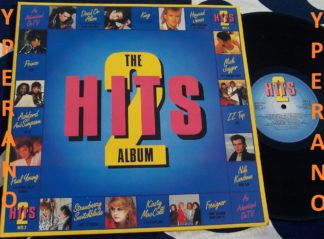