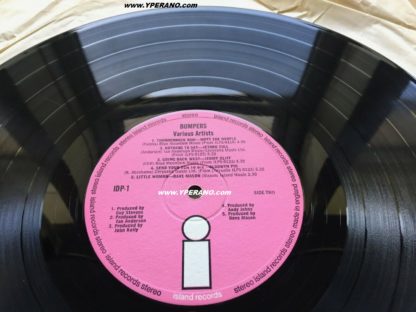 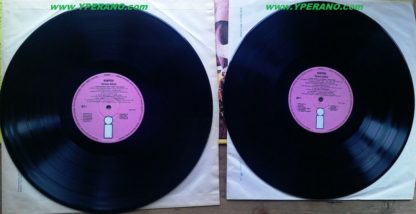 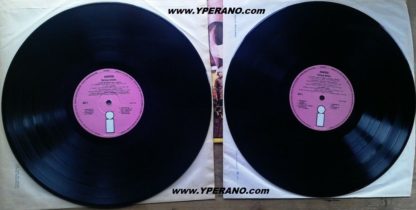 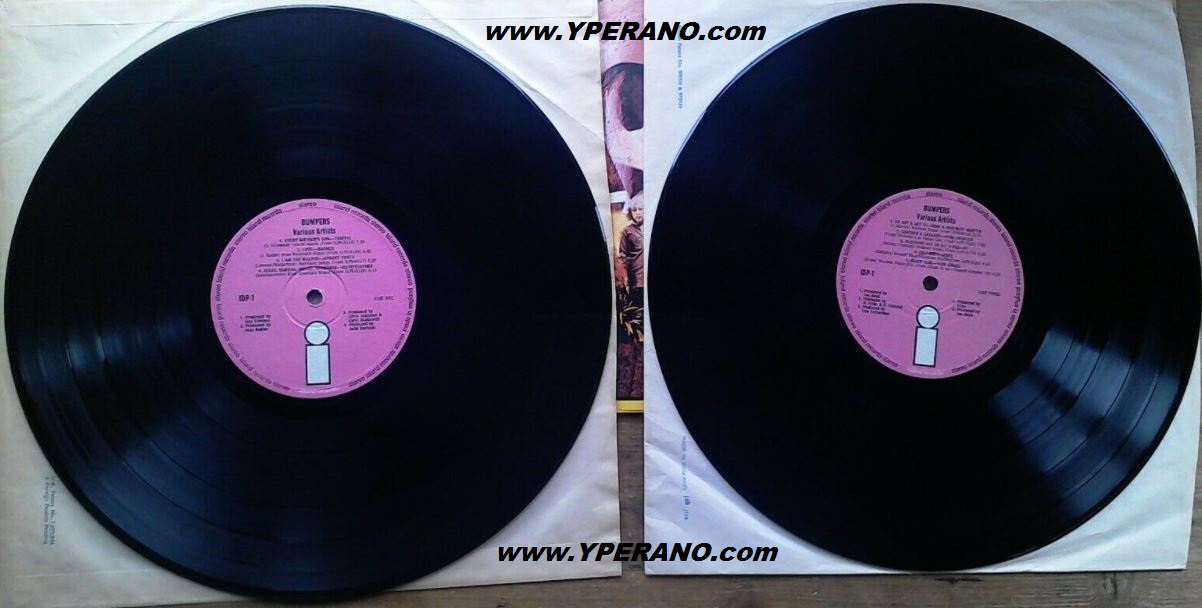 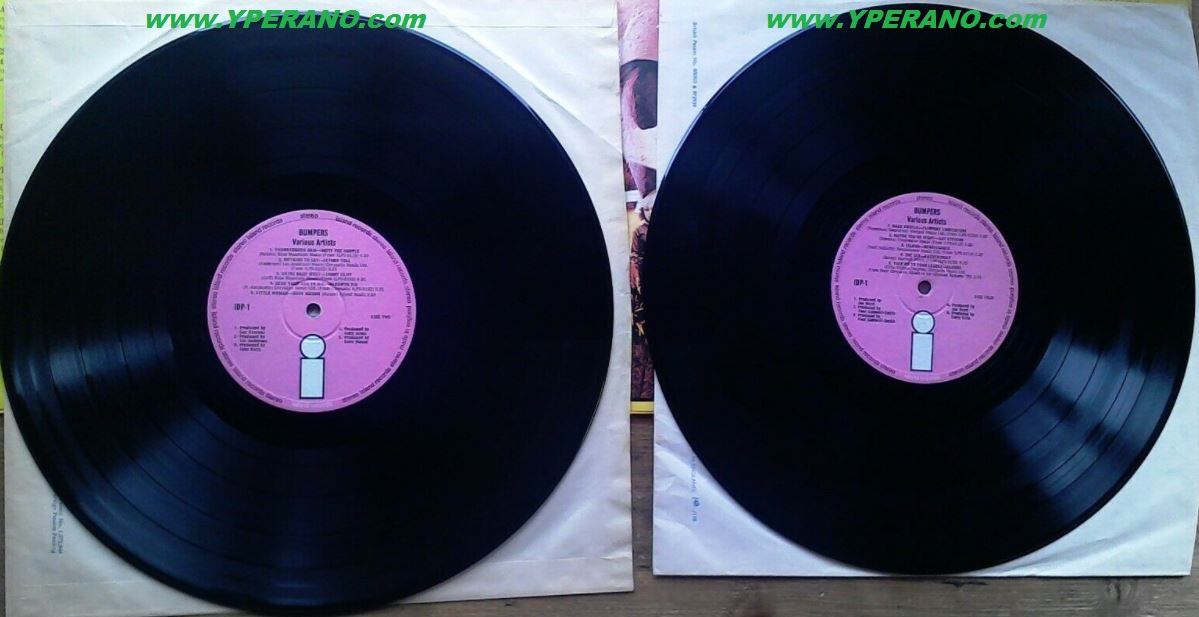 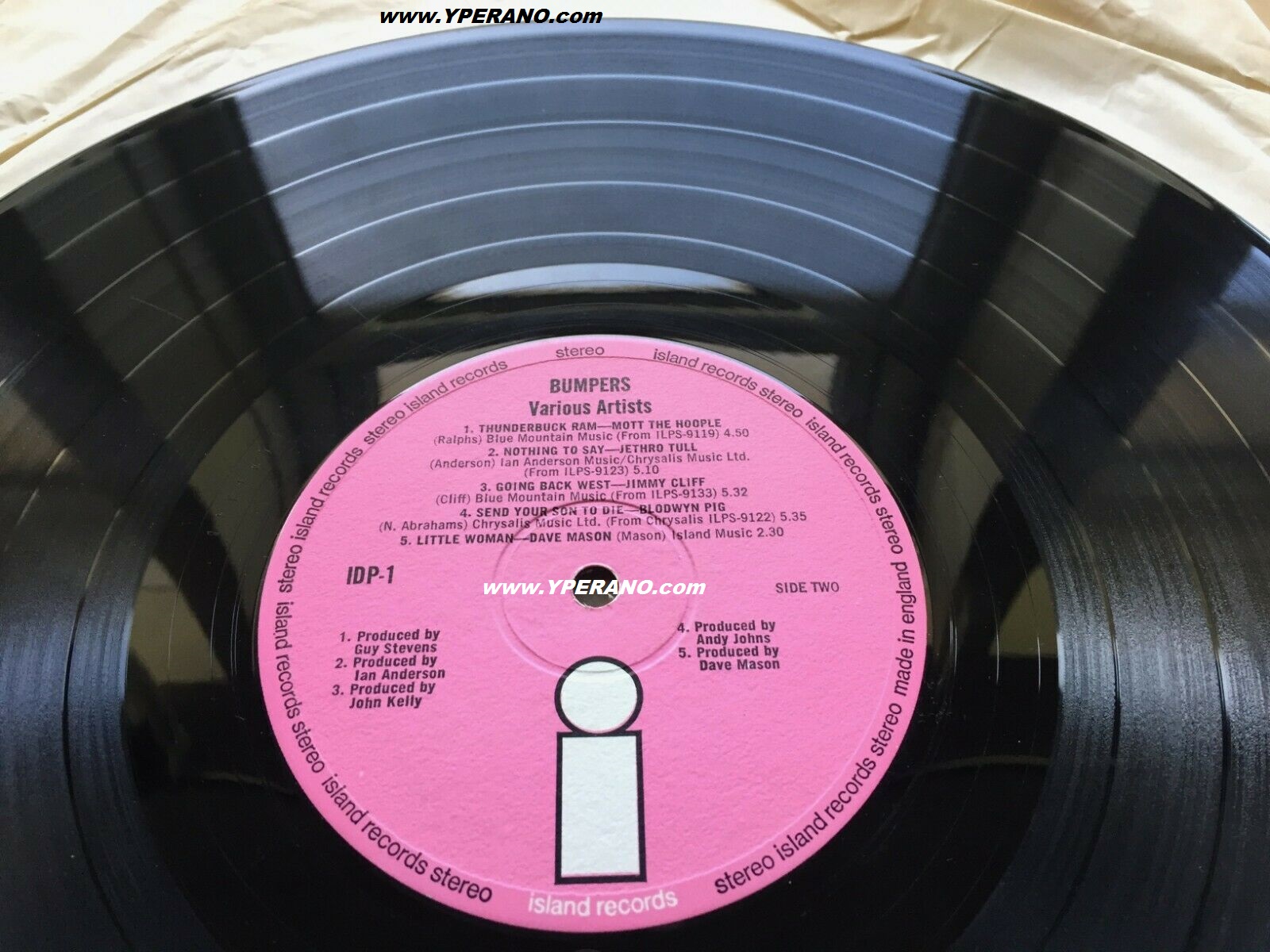 A bountiful double album package rounding up the cream of the UK Island labels 1970 output, highlighting recent releases and anticipating forthcoming ones and following, of course, a tradition launched by the earlier You Can All Join In and Nice Enough To Eat.

Of all the labels operating in the UK as the decade turned, Island was unquestionably the most adventurous, at the same time as maintaining a stable whose internal logic now seems impeccable. Leaning towards the folkier side of hard rock, and the bluesier edge of prog – an adventure that allowed King Crimson and Mott The Hoople to rub shoulders with Cat Stevens and Traffic – Island rounded up the cream of the British underground, and these periodic compilations showcased it at its best. Indeed, they frequently maintained a cohesion and sense of musical purpose that the artists themselves often struggled to match.

They were more than simple advertisements, however. Bumpers includes two genuine rarities, as both Mott The Hoople and Fairport Convention are represented by otherwise unavailable versions of their contributions (“Thunderbuck Ram” and “Walk Awhile” respectively), while efforts from the Keith Relf/Jim McCarty-era Renaissance, Clouds and Quintessence remind us of a day when even the greatest modern collectables were regular new releases.

Island ranks among the most collectable British labels of the entire rock’n’roll era. Every track on Bumpers offers another reason why. 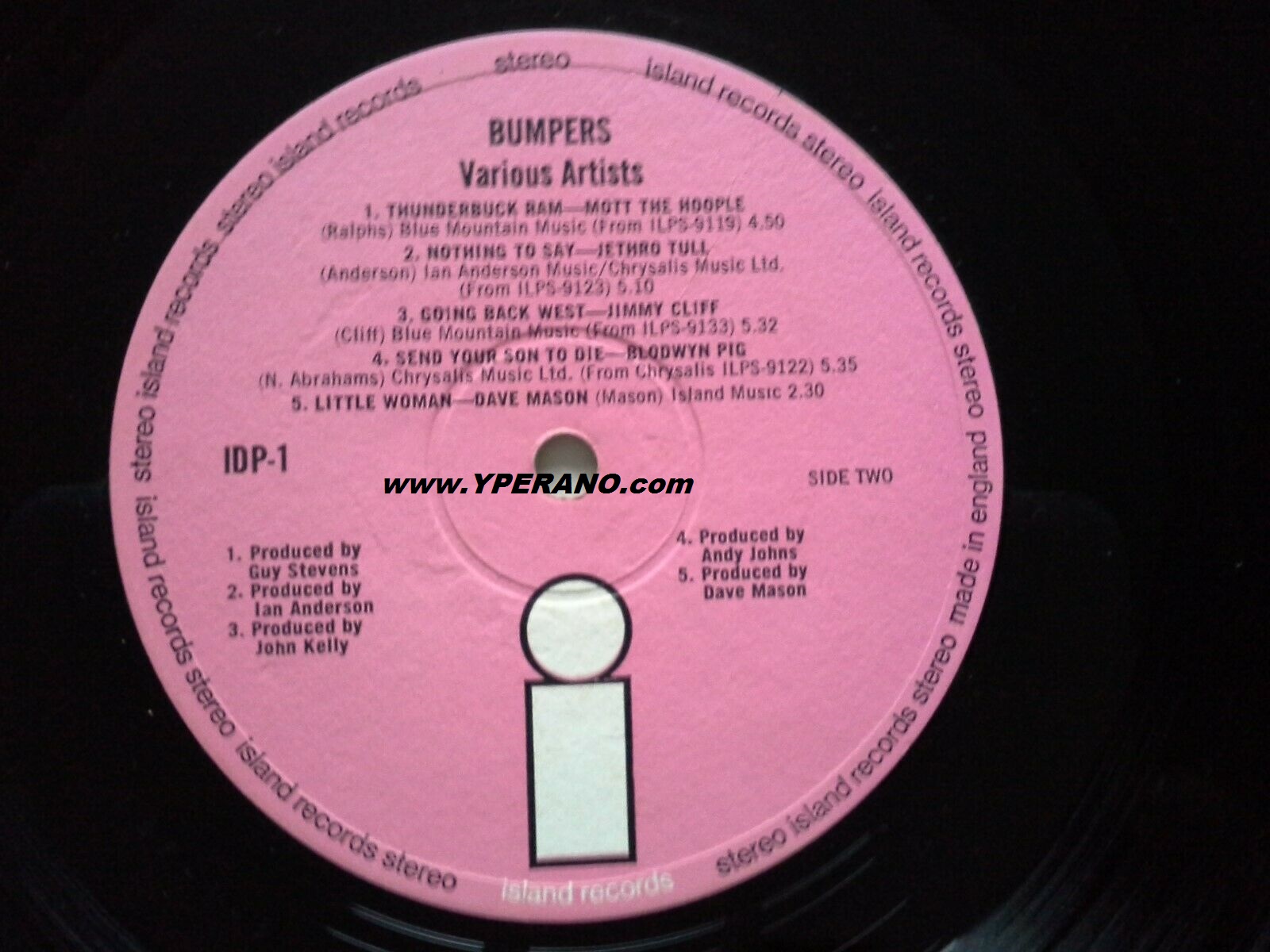 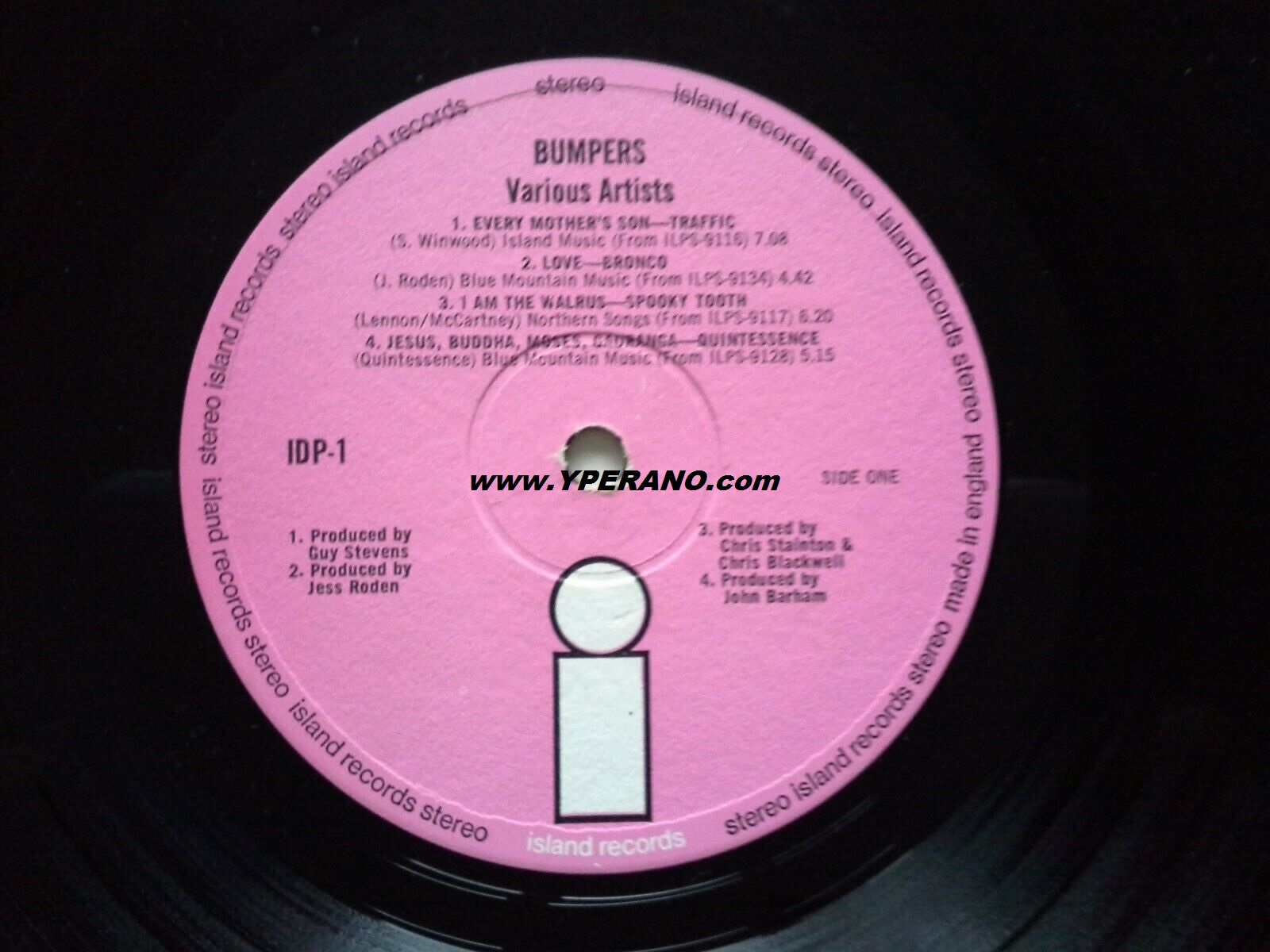 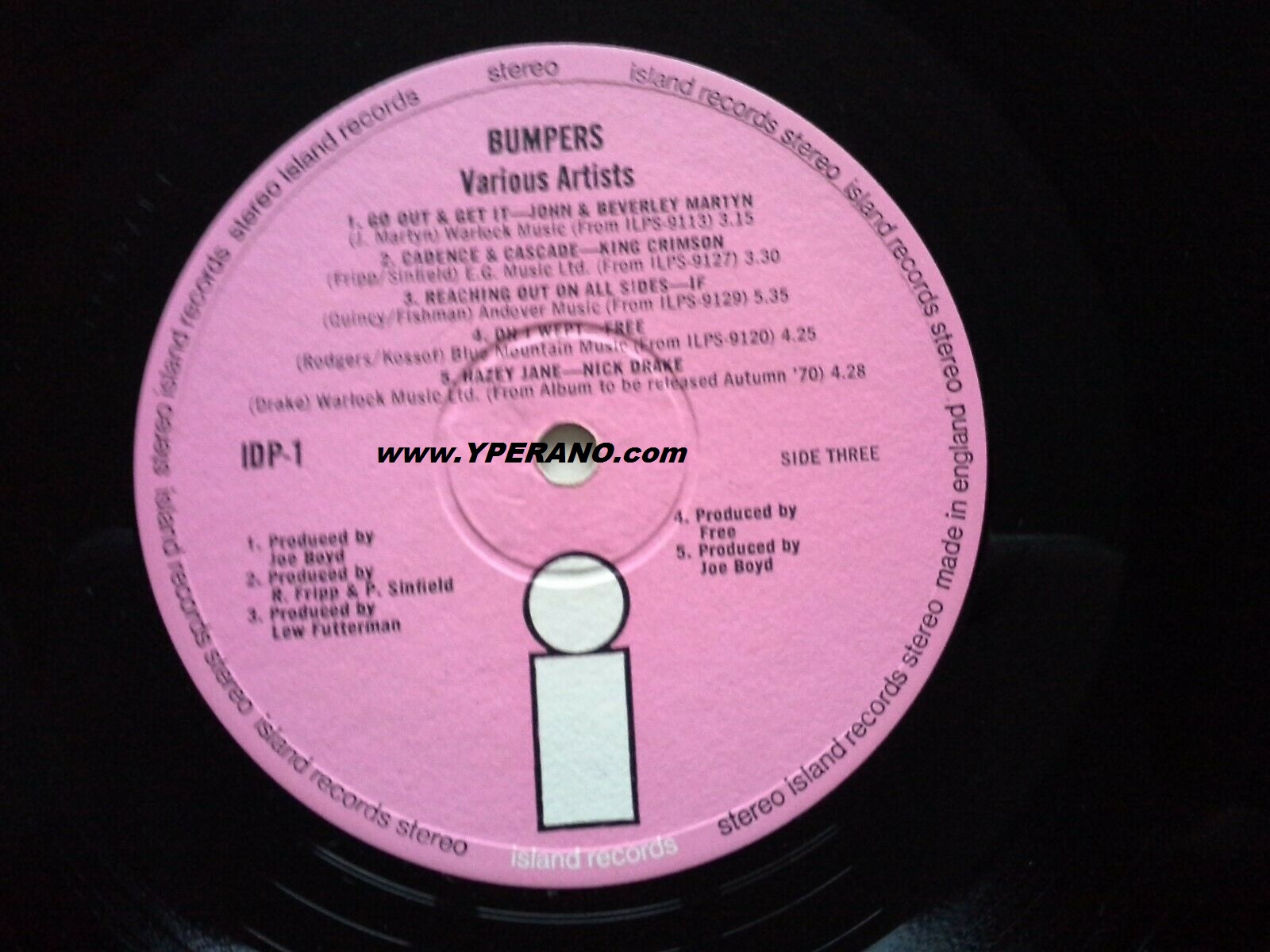 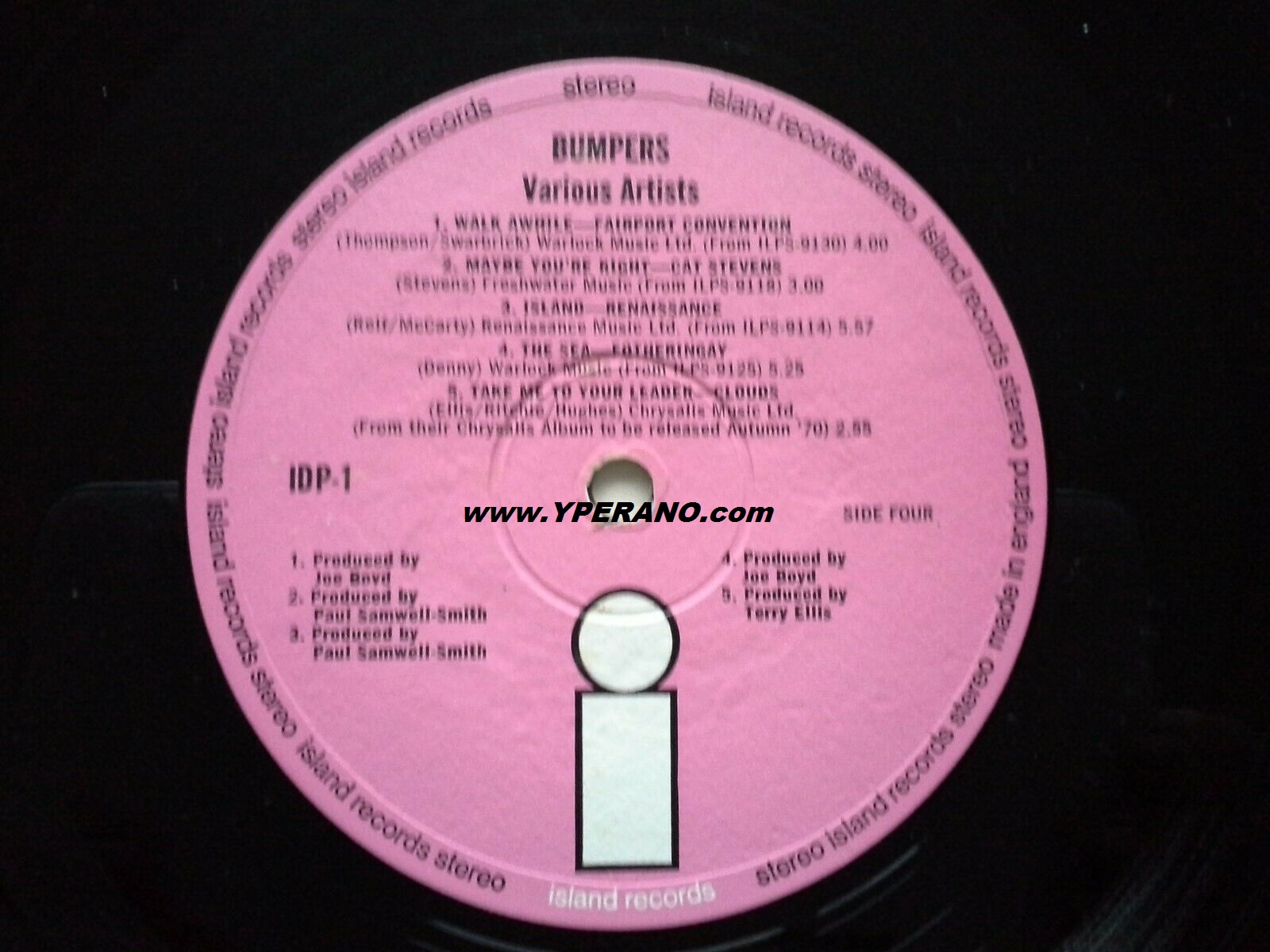