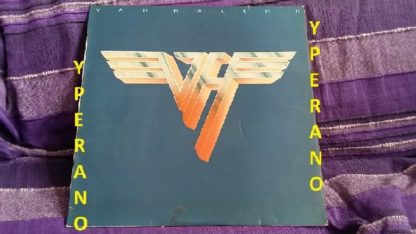 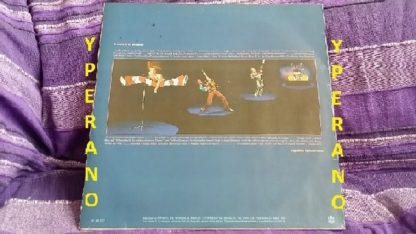 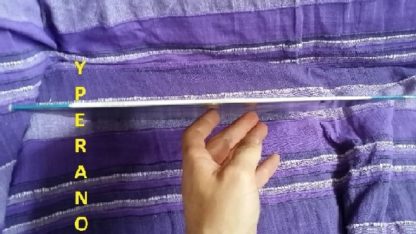 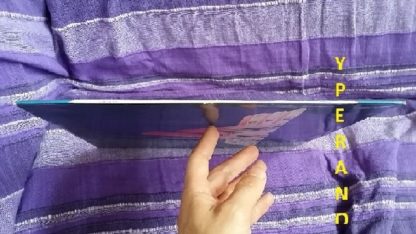 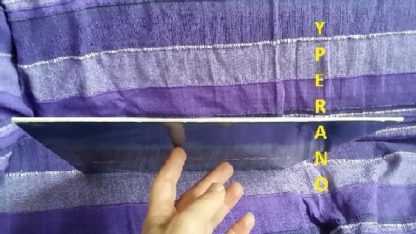 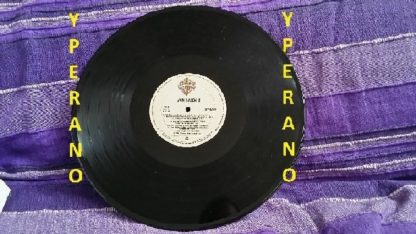 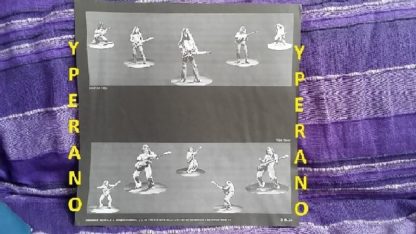 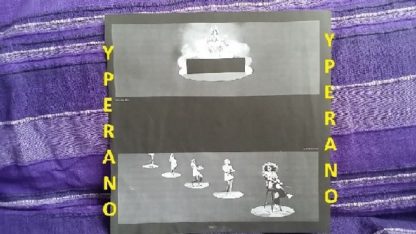 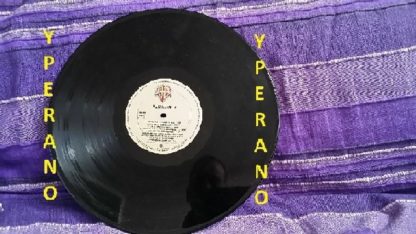 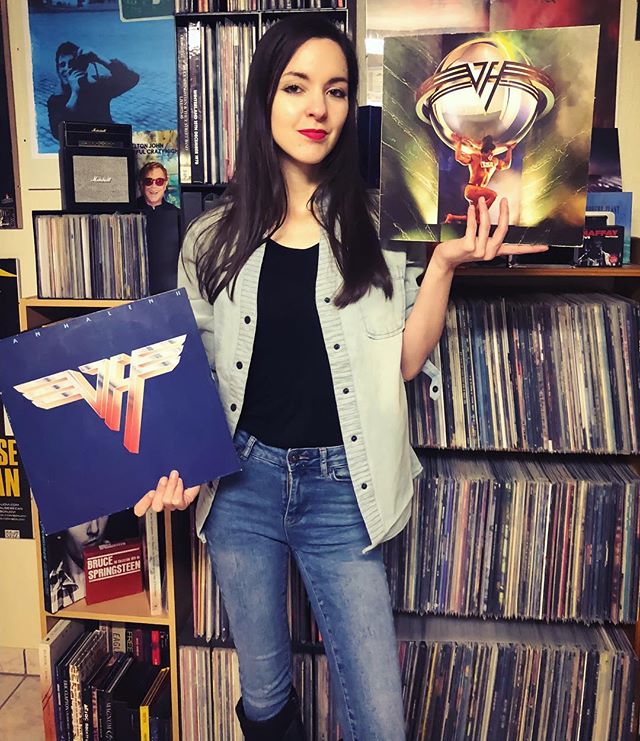 All info on labels given in Spanish. Titles on label in English and Spanish 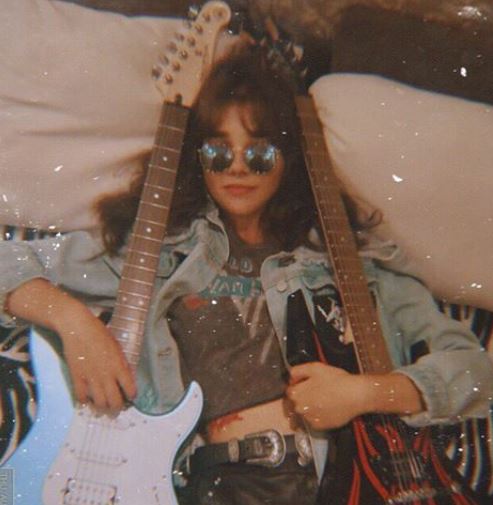 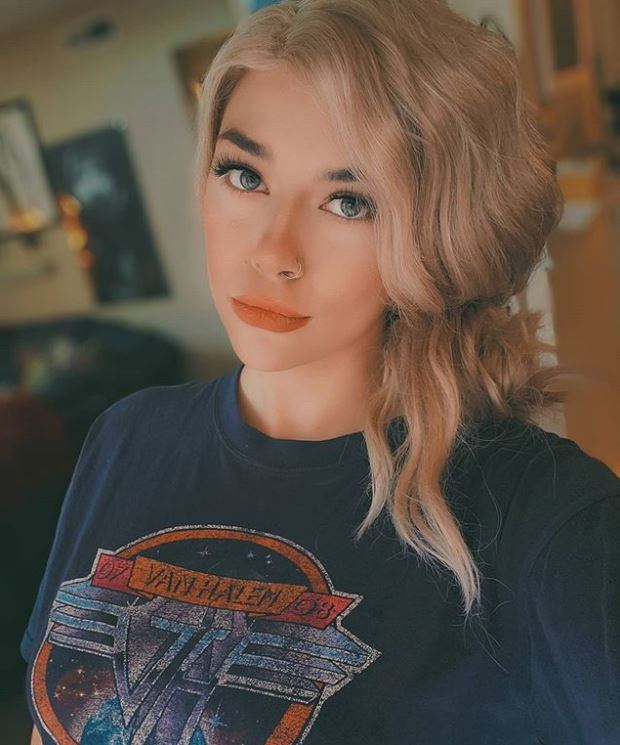 Van Halen II is the second album by American hard rock band Van Halen, released in 1979. The actual recording of the album took place less than a year after the release of the eponymous “”I”” album. Many of the songs on this album have been known to exist prior to the release of the first album, and are present (in various forms) on the demos recorded in 1975 by Gene Simmons and 1977 by Ted Templemann, including an early version of “”Beautiful Girls”” (then known as “”Bring on the Girls””) and “”Somebody Get Me a Doctor.””
The black and yellow guitar on the back of the album is buried with Dimebag Darrell. Eddie Van Halen placed it in his casket at his funeral because Dimebag had said it was his favorite. However, Eddie himself stated in interviews that the guitar itself was not actually used on the Van Halen II album; as it had only been completed just in time for the photo shoots for the second album. 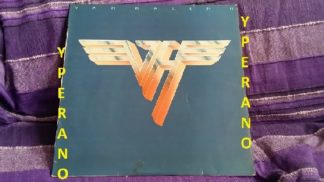