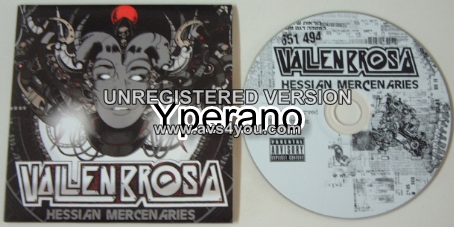 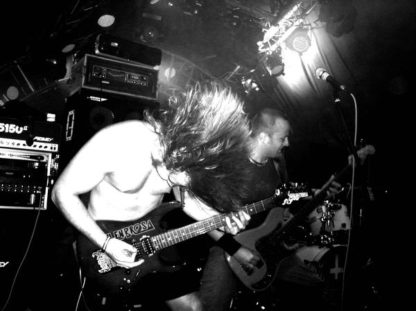 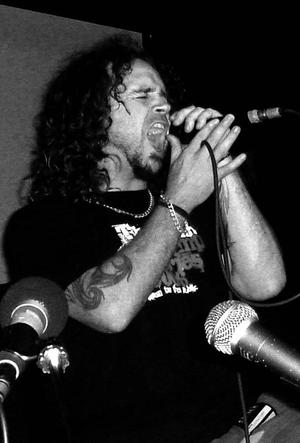 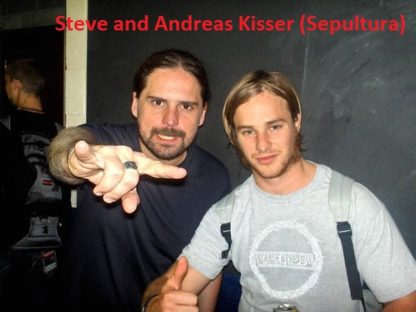 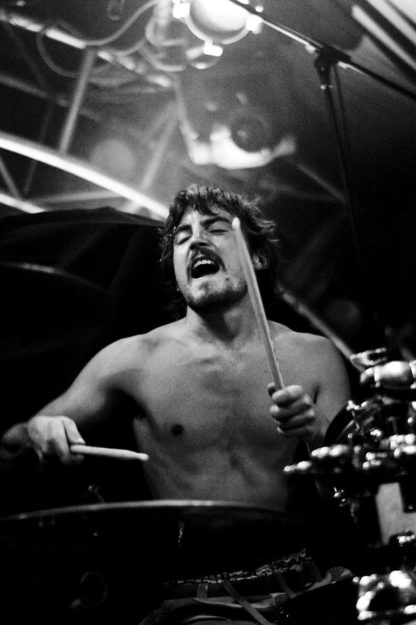 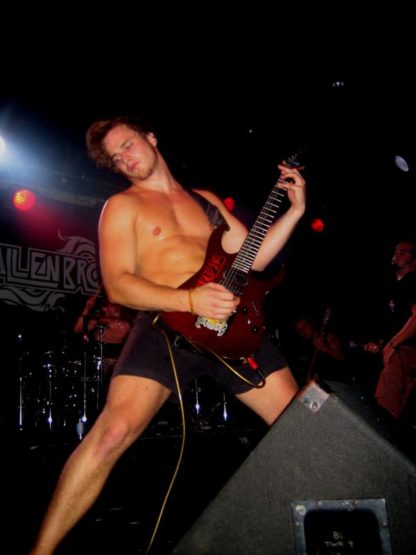 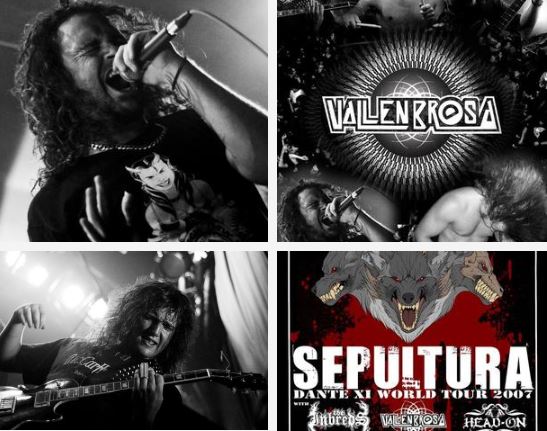 Hessians were German soldiers who served as auxiliaries to the British Army during the American Revolutionary War.

In 2002, in the small southern UK town of Petersfield, Nik, SI, Steve, Russ and Dave brought their individual talents together to form the Southern Rock/Metal band Vallenbrosa. Inspired by a wide range of influences including Tool, Metallica, Pantera, Black Label Society and Down, the bands individual distinctive styles meld together to create a Heavy Metal sound that some say they havent heard since the early days of Metal.
Following their demo album “Silenced” in 2004 relentless gigging followed which saw them play with the likes of Breed 77, Exit 10, Malefice and Sepultura. In 2006 their self released debut album “HESSIAN MERCENARIES” received critical acclaim in magazines including Metal Hammer as well as heavy internet and regional radio play. They also acquired a dedicated army of street teams all around the world spreading the message.
In 2007 Vallenbrosa once again were invited to support the legendary Sepultura on the UK leg of their Dante XXI Summer World Tour. This was followed by a headline appearance at the Watchout Festival in Parma, Italy -an annual event they have been invited back to in both 2008 and 2009. 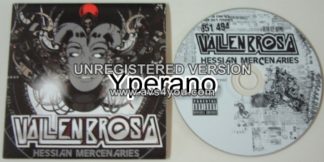