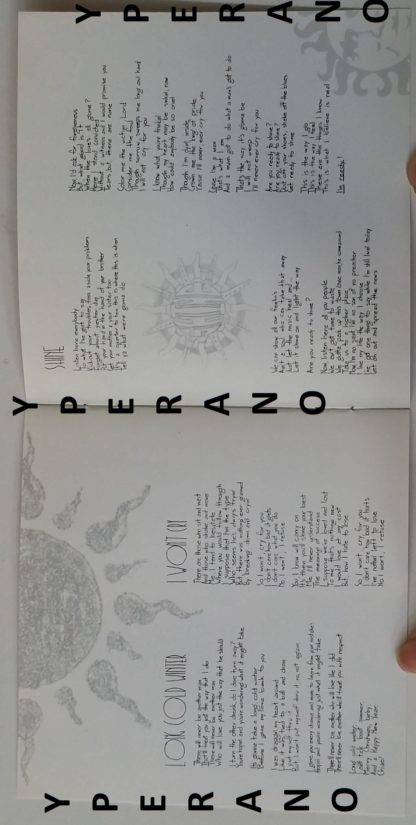 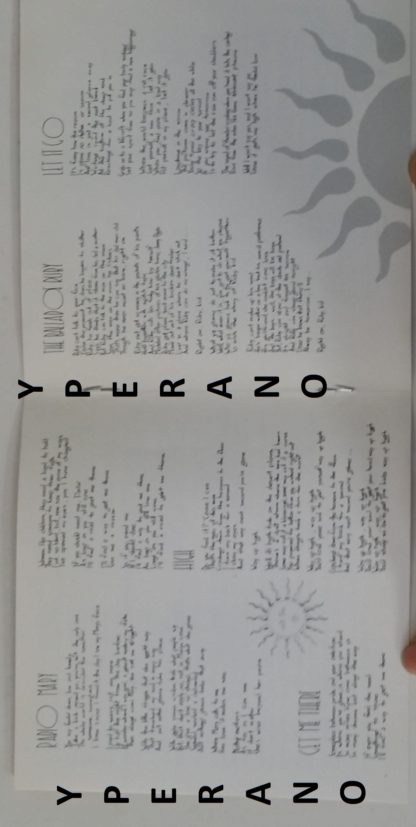 After the breakup of Tall Stories, and before joining the ranks of Journey, vocalist Steve Augieri was briefly a member of melodic rock band Tyketto. He replaced Danny Vaughn as frontman just in time for the bands 1995 album Shine. Shine proved to be Augieris only album with the band (save for some live tracks on the Take Out & Served Up Live collection) and was Tyketto’s final studio album as well. Augieri famously went on to join Journey, and has since left that band to resurrect Tall Stories. Tyketto has played some reunion shows recently with Danny Vaughn, and has released another live/rarities collection called The Last Sunset.
I’d recommend Shine to serious Tyketto and/or Steve Augieri fans.

This album is one of the true lost classics of AOR. It is a rock album, not hair, not glam, just rock. Tyketto before this sounded like Survivor meets Bon Jovi, Whitesnake. shine’ has them sounding like a seasoned band after years of playing to smokey joints to drunks. Top 10 all the way.

‘shine” is a -by all means- excellent album. It has nothing to do with AOR and that is why it is really underrated. The approach is zeppelinish, and the playing is so powerful and energetic that reminds me of the Black Crowes at the peak of their career. Steve Augeri tries to be Robert Plant, but I don’t think that this is bad. Blame David Coverdale who did it first, right? All credit to Steve. And of course Brooke!

Pleasantly surprised? I sure was. I think I finally ‘get it’ now. I’m the kind of person that needs to throw my pre-suppositions out the window before listening to an album (especially if band members change) or else I’ll rush to judgement and be unfair. The back half of this album is diverse and lush and I’m glad I gave it another chance.

this is a killer CD 1 of my favorites its shows many different sides of augeri maybe it didn’t take the same path as the other tyketto albums but this guy can sing and the band supported his style perfectly if you like journey or someone that has a great voice with heavy/bluesy rockers as well as ballads this album is a 10 there is no grunge on this album these are seasoned rock musicians Grunge musicians are a joke they all play the same 6-7 chords buy this CD you will love it.

I thought this was Tyketto’s best release. There’s not a real weak song on here and over half are excellent tracks. Loved the way they used the Prince sounding guitar on ‘I Won’t Cry’. The CD has a 70s feel that must of turned some off? The two previous releases had some great tracks but as a whole this is a far better CD.

I have the first 3 TYKETTO cds and I LOVE them all BUT, This one (SHINE) is my fave! I think the TYKETTO fans NEVER gave this cd a chance. Some of my fave cds today are cds that took time to grow on me (that was the case with this cd). Give it a chance (Its a GREAT cd)!

This is a pure 70s inspired record with gritty rockers all over it. This is still a great record.

This is a great disc, Augeri reminds me a lot of Louie Merlino of Beggars and Thieves the way he sings this stuff. Bluesy hard rock from the same school as Beggars and Thieves/Cry of Love. I do agree that it doesn’t sound at all like the previous two releases, but that doesn’t make it bad, just different.

I’ll say this, this CD is a monster of an album! I love Augeri AND Vaughn. This CD is WAY different than the first 2. I love change in a band. I like new blood. A lot of the times it works, like this CD. Its a Hard Rock CD with killer vocals, very soulful. The guitar riffs are great as hell. I thought the production was great as well. The guitar is upfront in the mix. Its a hard 70s/Blues rock CD. GET IT NOW!

this CD rocks! This is 70s in your face rock. Get Me There and Let It Go are awesome tracks. Augeri does the band justice. 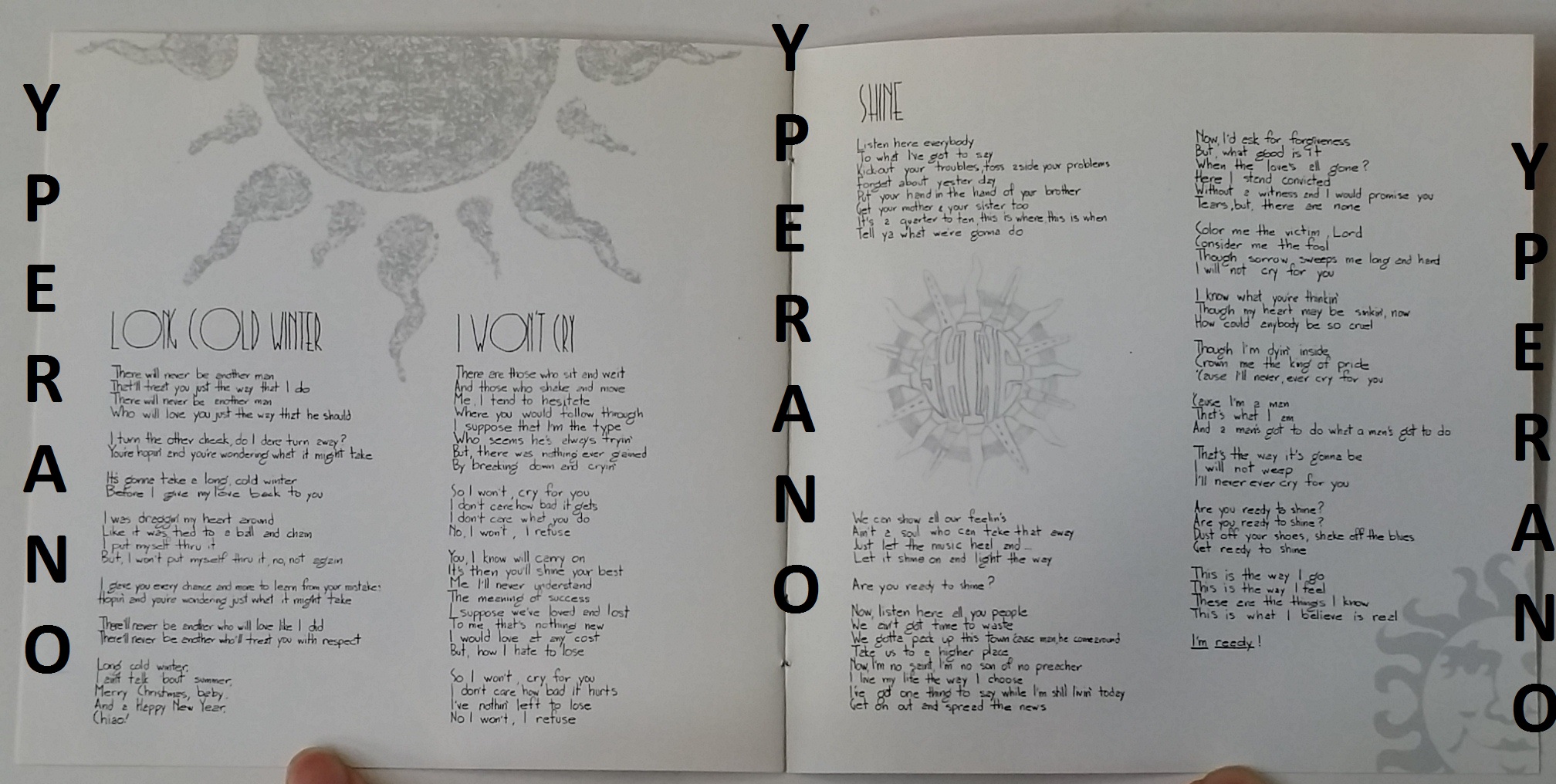 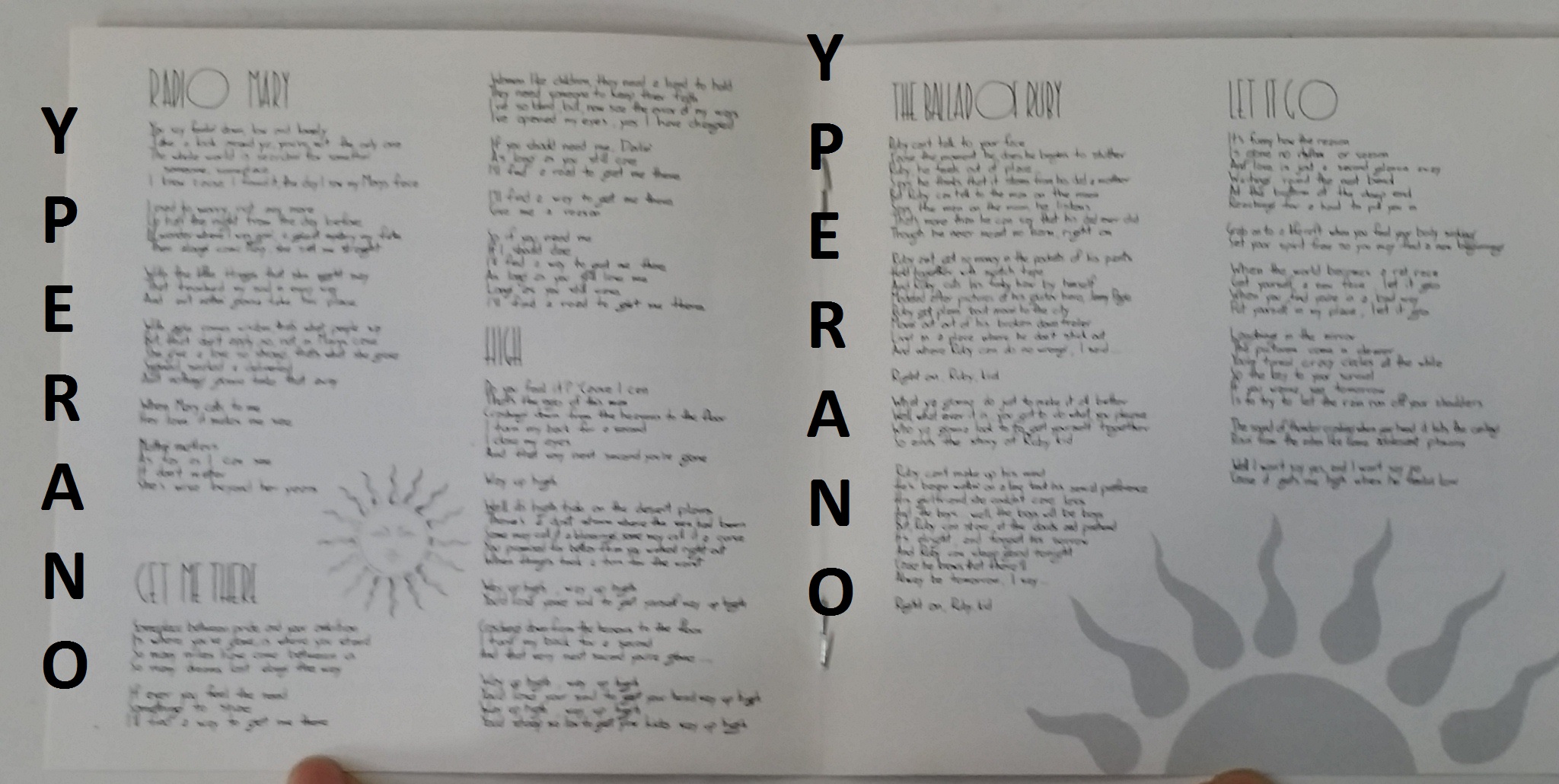 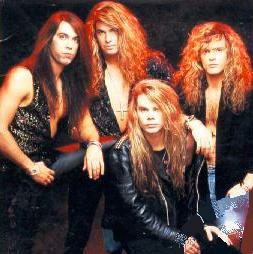 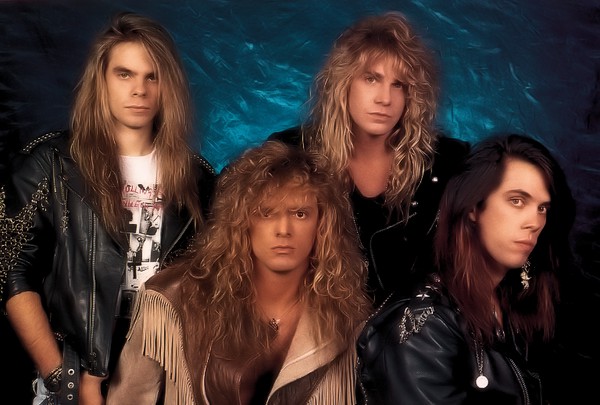