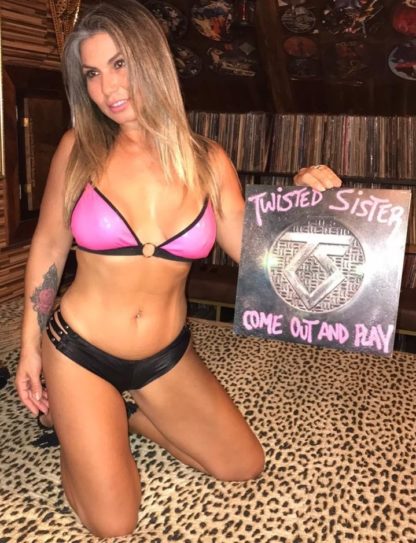 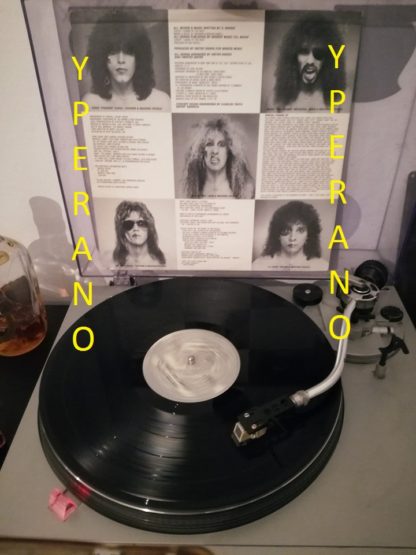 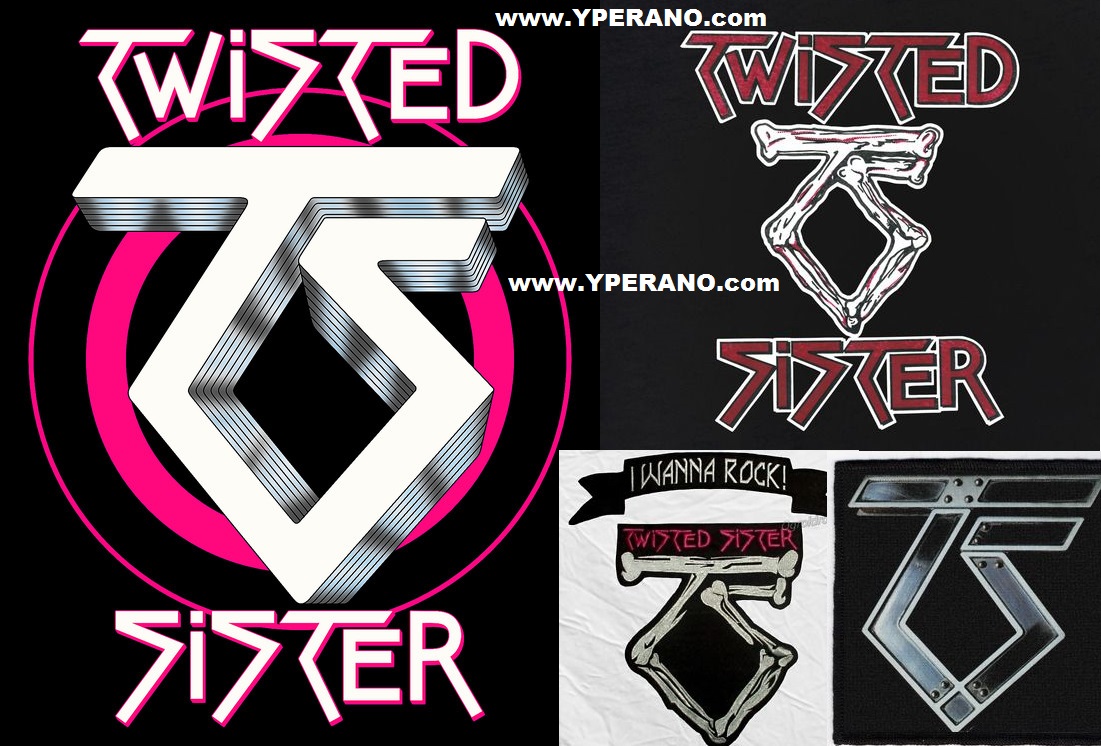 Come Out and Play (November 9, 1985) is the fourth album by the American heavy metal band Twisted Sister, released by Atlantic Records.
After the success of Stay Hungry, Twisted Sister were faced with the question whether they should continue in a more pop-oriented direction or return to their early heavy metal roots. They tried to do a bit of both. According to an interview with the lead singer and songwriter Dee Snider found in the CD sleeve of Club Daze 1: The Studio Sessions, The Shangri-Las cover “”Leader of the Pack”” which was first included on Ruff Cuts (1982), an early E.P. mostly unknown to those outside the core fan base, was intended to boost the band popularity while keeping old fans pleased. Eventually neither that one nor “”Be Chrool To Your Scuel”” featuring such musical guests as Alice Cooper, Brian Setzer and Billy Joel among many others received the reaction that the band was expecting.
The album sold more than 500,000 copies, the album was not a huge departure from Stay Hungry, despite a little more commercial sounding production by Scorpions producer, Dieter Dierks.
Music videos of “”Leader of the Pack”” and “”Be Chrool to Your School”” followed the comedic nature of band earlier videos but the latter featuring Alice Cooper was banned by MTV on the grounds that it was offensive. There was no video for the album last single, “”You Want What We Got””. 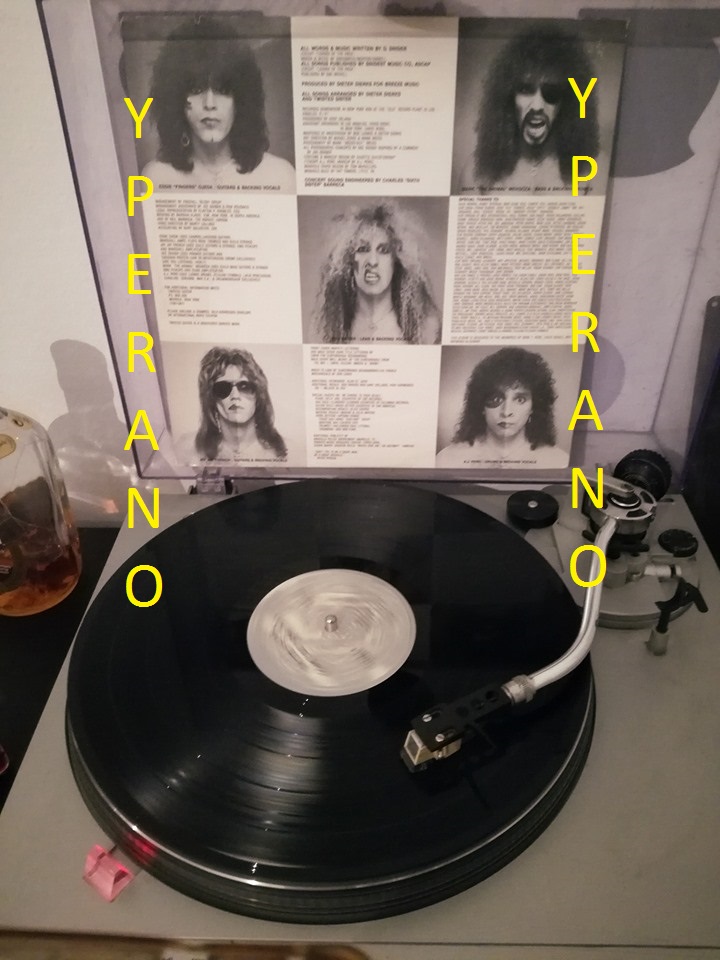 5.0 out of 5 stars Under rated rock classic,
Although this album is often treated with contempt, along with it follow up ‘Love Is For Suckers’, by Twisted Sister fans for it commerciality on such songs as Leader Of The Pack and Be Chrool To Your Scuel, I personally rate it as one of their better moments. The mix is great and Dee vocals are extremely powerful expecially on the ballad ‘I Believe In You’ which shows a tender side of the band rarely seen. There are some great rock tunes on here and the album features guest appearances from Billy Joel, Alice Cooper and Brian Setzer, definitely worth adding to your collection.

5.0 out of 5 stars Rock with real “”in your face”” attitide, The title track sums up the entire attitude and genre of rock, in your face but with tongue in cheek. The cover of “”leader of the Pack”” gives the energy to this classic track that it deserves. Other highlights are “”I believe in you”” for very meaningful lyrics, “”Be chrool to your scuel”” for its underlying humour and the guest appearance of Alice Cooper,and “”Out on the streets””, because everyone, at some time, can understand what these lyrics are about. All in all a solid recording, and unlike so many, not a weak track on here. 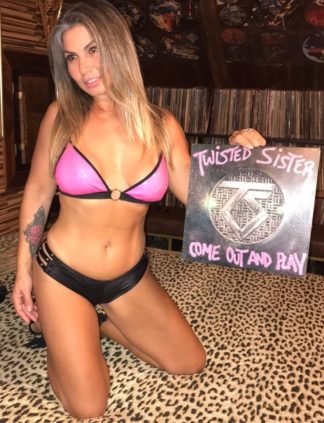