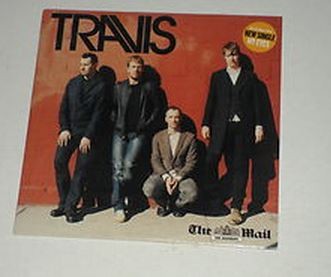 The bands debut album Good Feeling, released on 8 September 1997 entered the UK Albums Chart at number 9, spending nine weeks inside the UK Top 100. Singles released from the album were not too successful, with the albums lead single “All I Want to Do Is Rock” charting at number 39 on the UK Singles Chart.

However, it wasn’t until the release of their second studio album The Man Who that Travis began to develop a name for themselves in the music industry, with continued success into the 2000s. The Man Who charted at number 1 on the UK Albums Chart, and spent 104 weeks inside the UK Top 100.

This is a Mail on Sunday promo CD and comes in a cardboard cover. The album is a 12 track Mail On Sunday CD featuring hits, album cuts and live versions recorded at Kentish Town Forum 6th July 2001.

The album contains the following tracks : 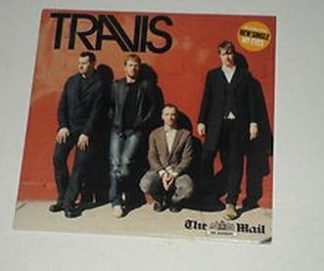