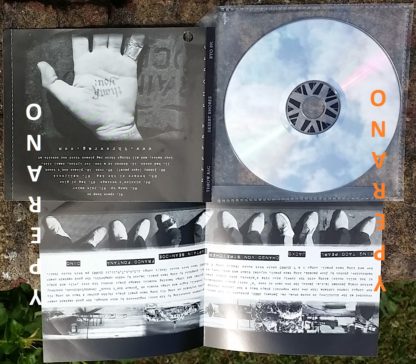 ———————————————————
5.0 out of 5 stars Buy this CD
Ahoy! I’ve said it before and I’ll say it again – Throw Rag is the best band in America.
Now, about the CD. This album rocks hard! The songs have lost the country twang but not one bit of the energy of Tee-Tot. We finally get to hear Jacko (Action Craig Jackson!) sing lead on a studio album (on Please Don’t Touch), and bring his, um, *unique* bugle skills to the closing track (Demons in a Row). Lyrics are the same wonderful drunken trailer trash insanity as the last CD with the crazed vocal stylings of Captain Sean-Doe. Franco’s bass lines are top notch as well! Standout songs are Hang Up, Beware of the Dog, Missions Message, Bag of Glue and the aforementioned Please Don’t Touch and Demons in a Row. All in all a great CD that won’t leave the player any time soon!
———————————————————
5.0 out of 5 stars your new favorite band,
throw rag is currently my favorite band to see live. soooooooo much energy is in their live set, and now it is also in this album. desert shores is more punk than tee-tot. there are lots of sing along parts and very energetic. the songs are all top notch and will have you air-guitaring and pumping your fist, just like at the live show. they are nice people and are not above talking to their fans. i hope the supersucker/throw rag tour will happen every year. if you get a chance check it out.
———————————————————
5.0 out of 5 stars Excellent album!,
If you dig a hardcore surf punk sound with grimey vocals, this is the album for you. There’s a washboard/cowbell solo, need I say more?
———————————————————
5.0 out of 5 stars These guys ROCK!!,
I have seen this band live about a dozen times already and I love them more every time. They are so energetic and original on stage. They have two CDs out currently, (this is there second) the first one is called “Tee Tot”. My advice…grab em’both and PLAY EM’ LOUD!!!
———————————————————
5.0 out of 5 stars Throw Rag: Kings of live rock n’ roll!,
I have just been blessed with seeing these guys live at the House of Blues and they were so insane live. They tackled the audience with some sick rock n’ roll. The cd is super good, but the live show was something to be had. They are non stop energetic, charizmatic, animated psychos on stage and I was really stoked on their performance. Get this album and play it over and over until you get to see them for yourselves.
———————————————————
5.0 out of 5 stars great album,
throw rag is one of the last original bands out there that still sound great. i saw them a couple of years back at the Roxy. they played with the supersuckers, and had a lot of energy. it was great! some of the things that “captain sean doe” did on stage would be illegal to restate in this review. desert shores is a great album, however, if you want a little more rockabilly sound from them, try their first album “tee-tot”.
———————————————————
5.0 out of 5 stars Awesome Live Show,
I just saw these guys a few days at the Norva in Norfolk, VA opening for Queens of the Stone Age and they kicked ass. Its just insane seeing a band that has a member that plays both the washboard and bugle, especially when he takes the spoons he was using to play his washboard, collected the sweat from his back and armpits, then flings it into the audience. If thats not sick enough for you, he then collected his sweat again, drank it, then spat it back out into the audience. MMM MMM. Oh yeah the musics not bad either.
———————————————————
5.0 out of 5 stars TUXEDO GUY,
I just saw them open for QOTSA in Calgary, They frikin pulled me up on stage and I jammed on the Wash board to “Hang on”. No joking!!! Met the guys after, bought the CD and have been blasting it ever since. This is a killer CD! Songs are fast, loud, catchy and strange… My knuckles are all torn up from the washboard and cow bell! 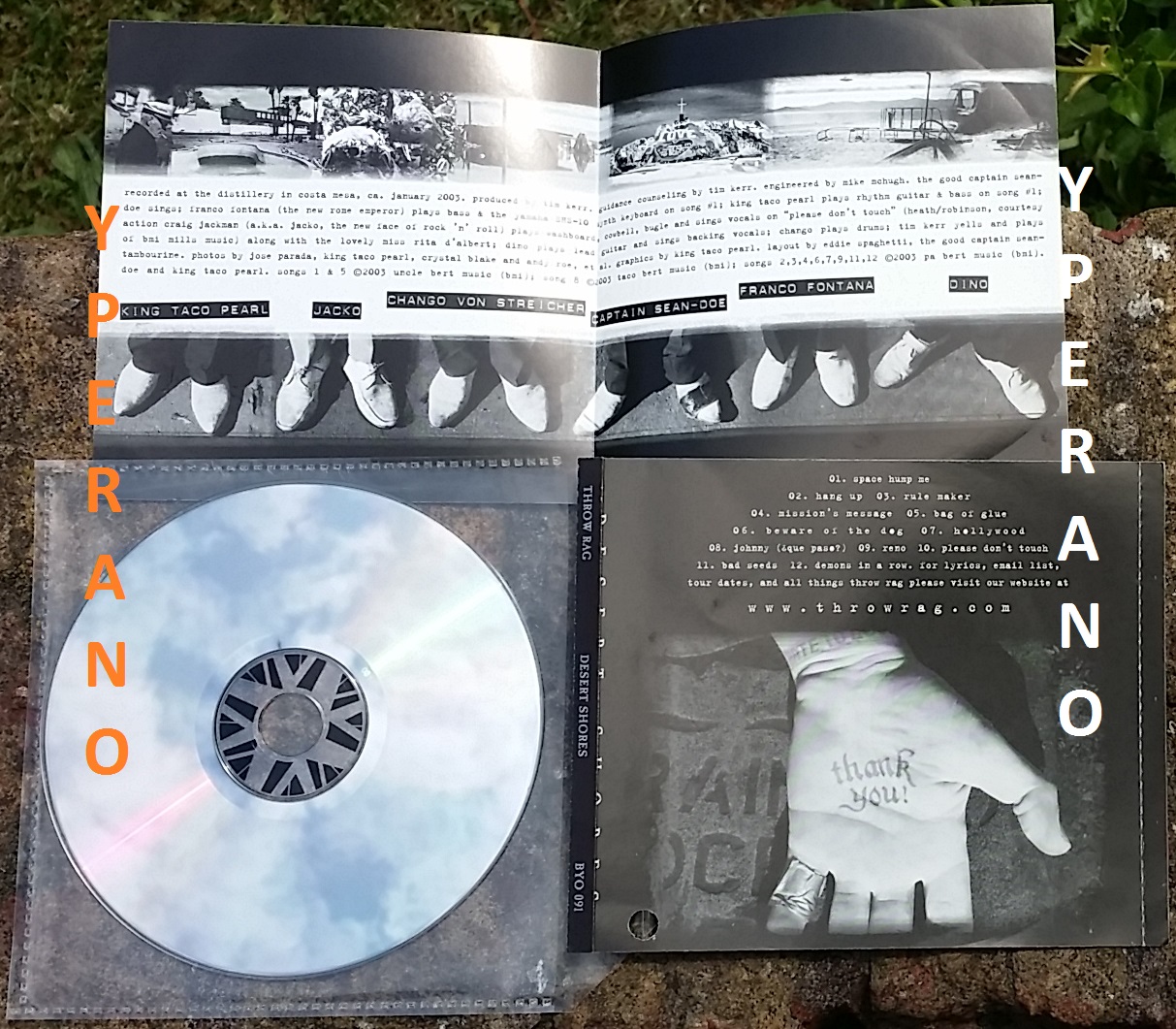