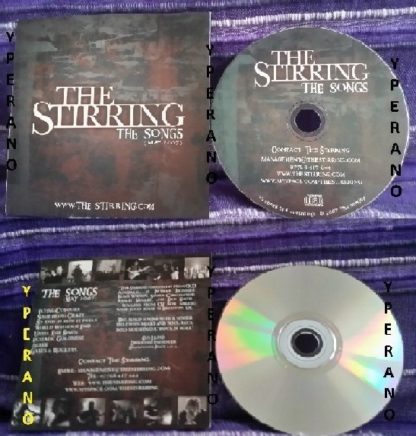 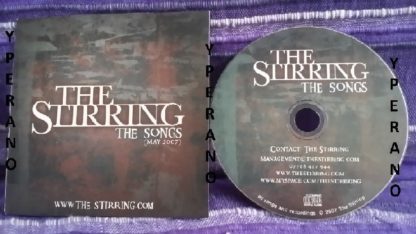 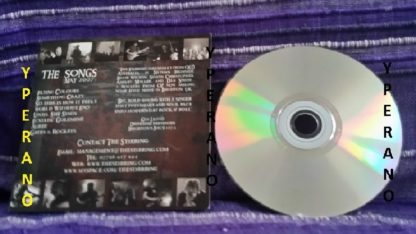 A video of a live performance of The Stirring’s song “Something Crazy” from 06/05/06, Brighton pier:

Official Music Video of The Stirring single ‘So This Is How It Feels’. 2D and 3D animation in ink, involving characters in obscure events representing how it feels to be in love:

SAMPLES:  https://myspace.com/thestirring/music/songs   (all 4 songs from this release)

The Stirring, a 5 piece Rock Band originally from Australia de-camped to Brighton UK in early 2006. Previously known as Audience in Australia, they won 2 of the biggest awards available for unsigned artists from the prestigious Musicoz organization….. .. ‘2004 Rock Artist of the Year’.. ‘2004 Festival Music Publishing Award’…. .. They were chosen for these awards from over 6000 other artists and performed live on National Television at the awards ceremony in South Sydney. This success led to several offers from independent labels, publishers and production companies….. .. …… .. At the time the band made a strategic decision to spend more time developing its sound and eventually moved to the UK with a further goal of being based in a larger music market. Once arrived they were faced with an issue that a band from the 70s called Audience had regrouped and had rights to the name in the UK. Thus the name change to The Stirring…… Introducing Nathan Ironside (vocals/guitars), Dan Smith (lead guitar), Blair Wilson (Bass), Simon Christopher (Keyboards/Guitar) and Ashley Moller (Drums). All five members of The Stirring are long-term friends with a tangible musical compatibility…..
Independently released Singles, something Crazy’ and so This Is How It Feels’ are getting regular airplay on Southern UK radio such as Brightons ‘Juice Radio’ (The Damo & Ace Show & Drive Time) and the ‘BBC Southern Counties’. Also something Crazy’ recently made it to the final of the ISC (International Song writing Competition), which is an incredible worldwide accomplishment….. 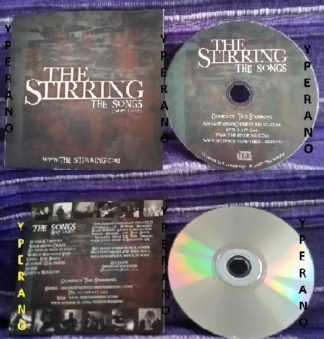