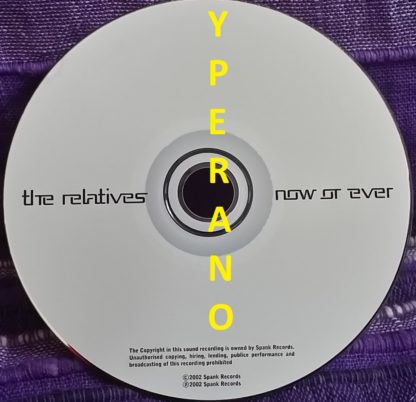 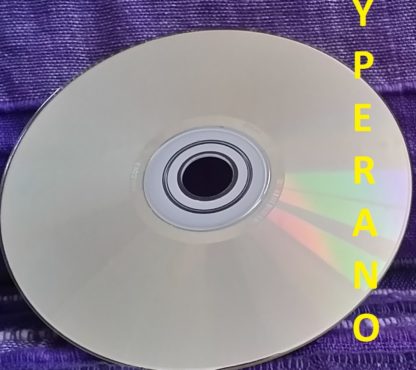 THE RELATIVES: Now or ever CD. similar sounding to Therapy? CHECK all songs + video

“Now or ever” is their debut album recorded, produced and mixed by Greg Haver already well known for his works with The Manic Street Preachers or the Lostprophets. He succeeds to give to the band a pretty good sound: modern, wiry, rough and sometimes heavy specially on the rhythmical section. “Now or ever” contains modern riffery as well as melodies that should appeal to the widest crowd of fans as nowadays lots of people get used to this kind of blend. The singles songs “Everybody’s cynical” or “Triplex Sun” are perfect to catch the listeners. These quite short tracks with “Trevors influence” won’t let you cold with their cool choruses. Most of the others numbers have a heavy rock structure either fast or mid tempo ( ” Bite on the hook”, “15 minute drive”, “Bowl me over”, “Menace” or “Advocate” ) where some of them develop a fresh punkish vibe that I feel close to a band as Therapy? ( ” Bowl me over”, “Big soles for a little guy” ) with of course a rougher sound. They can also become more melancholic especially on the last track “Miss collector” but also in others few parts as during the title track of the beginning of “Found my place”. It brings to the album a more mature touch that. “Now or ever” is brilliant debut album.

Is it possible that the Relatives will do for British music today what the Beatles did 40 years ago, taking an American form (in this case metal rather than skiffle, though) and creating something new and different? It’s a theory being touted around some music mags, on the strength of this, their debut album.

It’s certainly accomplished and the band are, as you’d expect, extremely tight and taut. But to place it at the head of a sweeping musical revolution would be to put a heavy weight on the shoulders of this young four-piece.

It begins in formidable fashion, with the musical axe-murder of ‘Everybody’s Cynical’ and moving on to the slightly lighter but every bit as good ‘Big Soles For A Little Guy’, which is more punk than metal. The following few tracks are uninspiring, but they’re rescued by the more interesting ’15 Minute Drive’ with its engaging triple vocal, a device which always makes for a more interesting axe-experience, when you’ve got male and female vocals inter-shouting rather than just the one bloke going at it full pelt for an entire album. It’s not a gimmick, though – it’s used well and the song is good quality melodic metal.

The album continues in similar fashion – it’s nothing to set the world alight, but the whole thing shows a lot of potential and there’s the spark of something great in there somewhere. If there’s a complaint about it, it’s that the obvious feeling behind the songwriting isn’t always followed up in the finished songs – they can tend towards a more generic punk-metal sound than would seem to befit a band of their potential stature. Or perhaps I’m expecting too much of a simpler proposition, and the Relatives are perfectly happy to have produced a competent and appealing debut album.

Simply a solid riff laden debut that WILL get your head moving. Great stuff.

5.0 out of 5 stars   Lost British Talent.
Great album, shame nobody listened to it…..Except NME and Kerang. They gave it top marks like me, and some radio shows played it and played it. 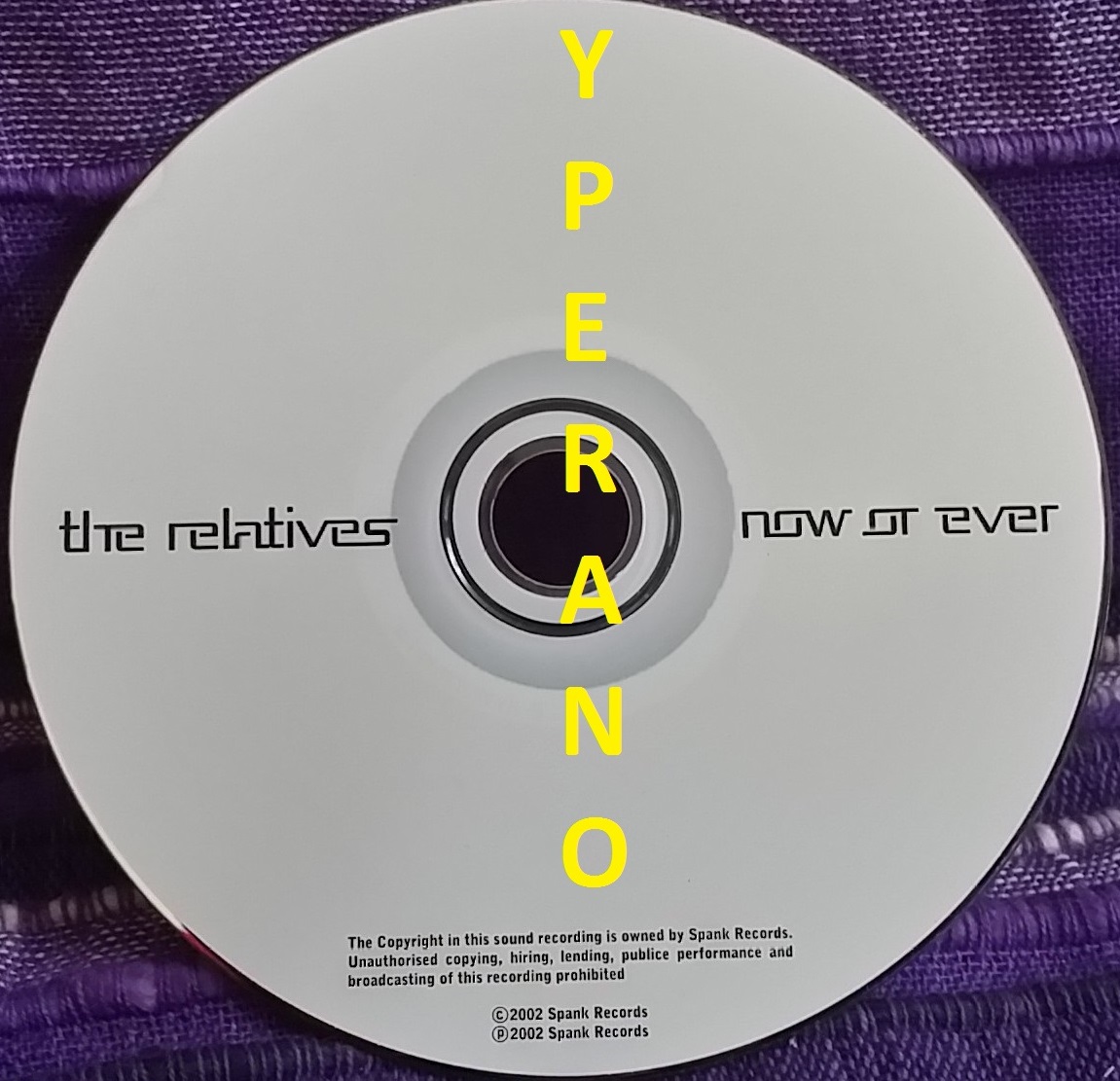 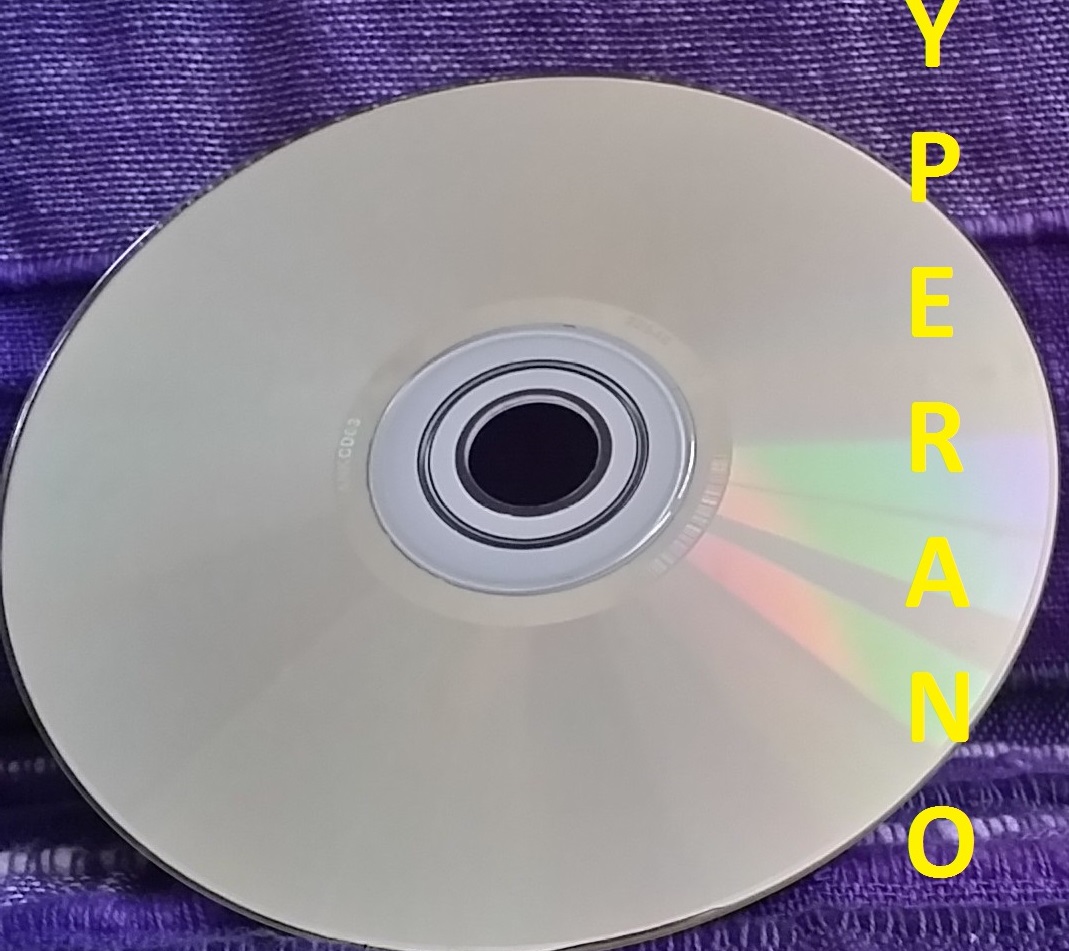 Be the first to review “THE RELATIVES: Now or ever CD. similar sounding to Therapy? CHECK all songs + video” Cancel reply

You're viewing: THE RELATIVES: Now or ever CD. similar sounding to Therapy? CHECK all songs + video £4.76
Add to basket