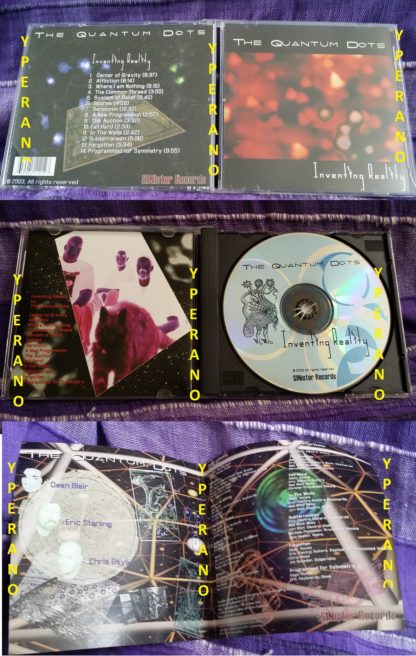 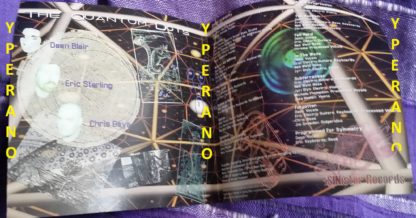 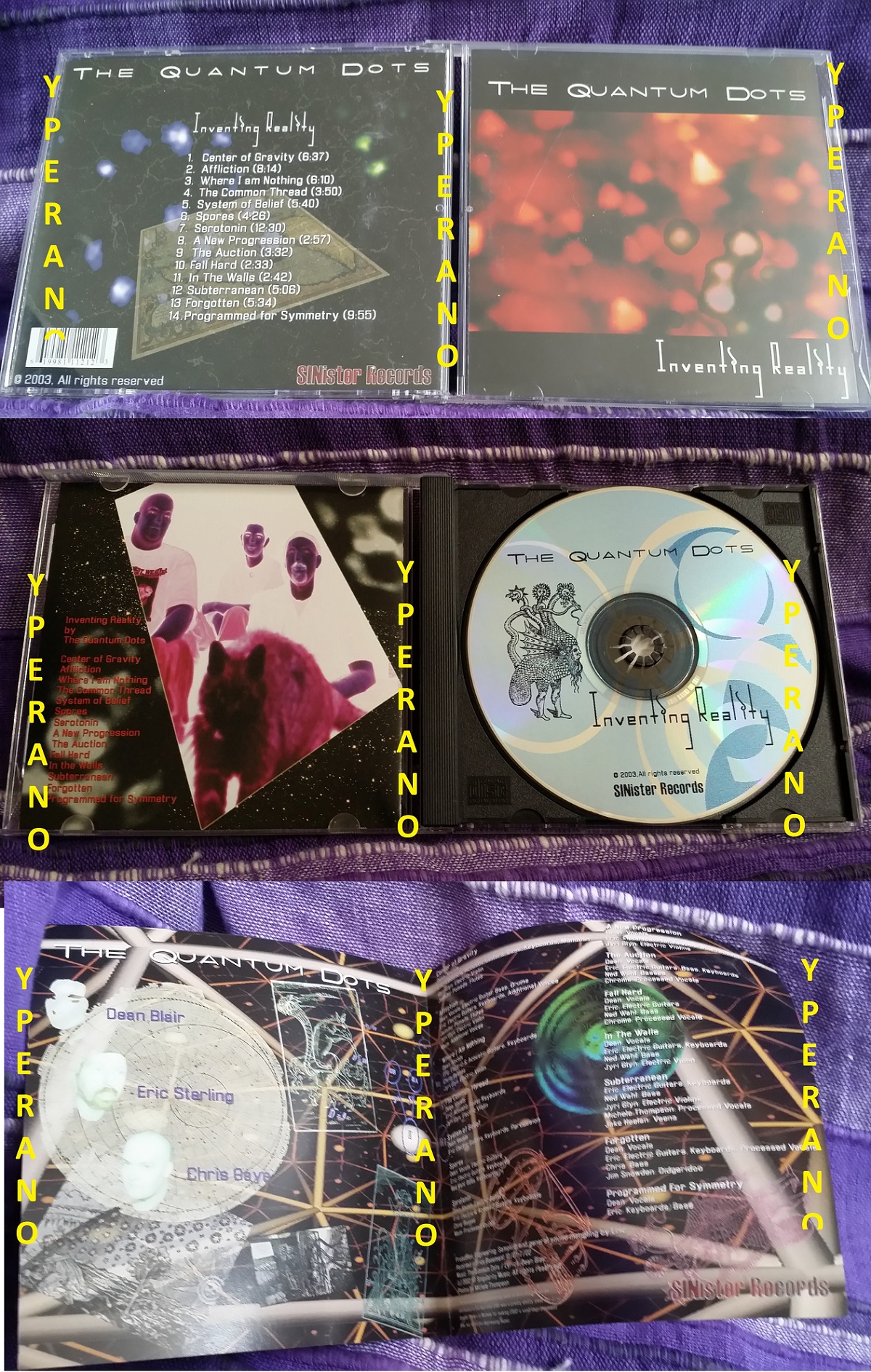 In the world of science, Quantum Dots are a recent creation that use semiconductor material that dynamically changes the properties of matter. Taken literally: ‘programmable matter.’ Like their namesake, The Quantum Dots (from Portland, Oregon) dynamically shift moods, creating complex, orchestral compositions that range from subtle ambient soundscapes to crushing thrashfests. Multi-instrumentalist Eric Sterling and multi-instrumentalist/vocalist Dean Blair use state of the art synthesizer technology, alternating melodic/heavy guitars, both live and programmed drums, and masterfully-integrated soaring vocals to create these highly cinematic songs. Guests on their debut album, ‘Inventing Reality,’ include Jyri Glynn of The Sins playing electric violin on half of the songs, Chris Gaye on bass for 3 tracks, Ned Wahl (ex-Chemlab, ex-Halo Black) on bass for a number of tracks and Jennifer Pomada (ex-roommate) playing flute on a couple of songs. ———– ‘Hailing from Portland, OR, The Quantum Dots have been compared to everyone from Tool to Dave Gahan, and given the grandiose nature of the music, these comparisons are not unwarranted. However, the sense of musical adventure that the Dots seem to revel in is best displayed on lengthier, more meandering tracks, where band members Eric Sterling and Dean Blair have room to experiment at will. The spacey, almost Floyd-esque ‘System of Belief’ is night-sky listening music, complete with soaring wordless vocals. ‘Serotonin’ clocks in at over twelve minutes, and has a trance-like quality that is saved from monotony by the judicious application of guitar chords and vocal samples. In contrast, the short and sharp track ‘The Auction’ delivers a perfect, tight aggro vocal. Inventing Reality is the debut release by The Quantum Dots, and it showcased a level of musical sophistication and inventiveness that is not often found in virgin offerings. I’ll definitely be watching The Quantum Dots to see what they invent next.’ — Steph Quinlan, StarVox Music Zine (April 2004) 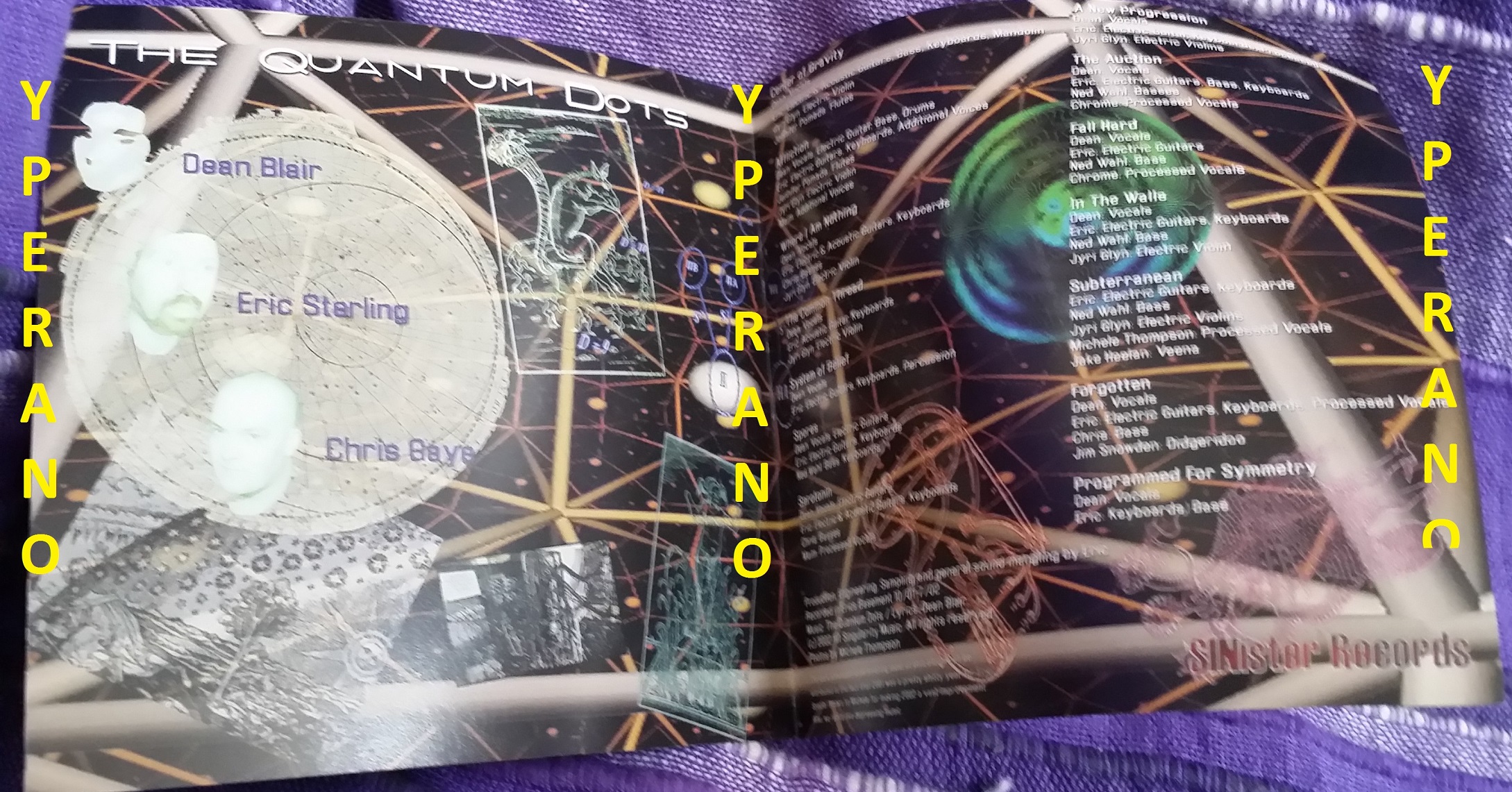 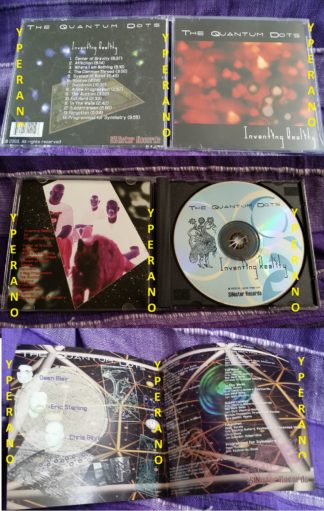