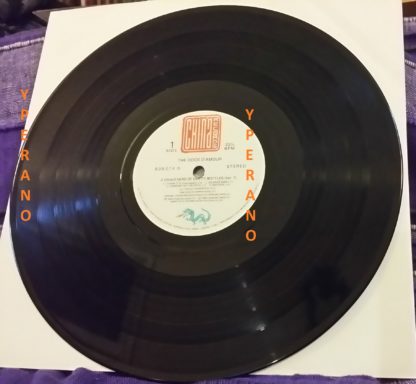 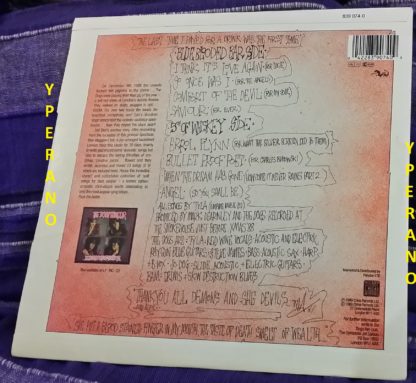 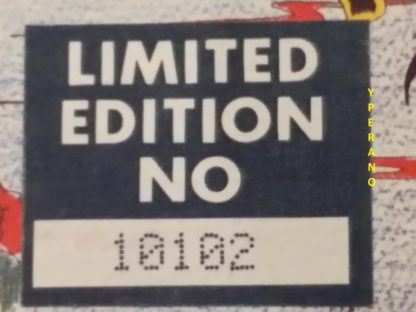 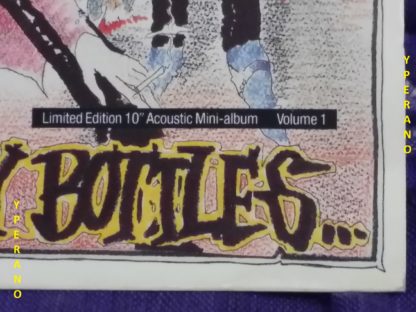 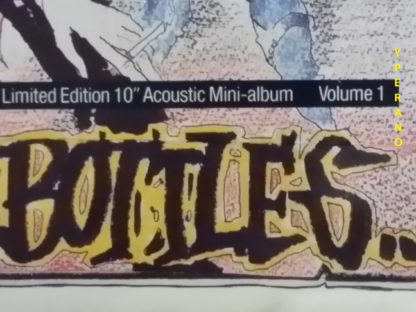 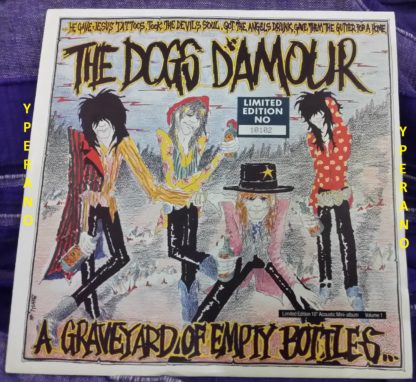 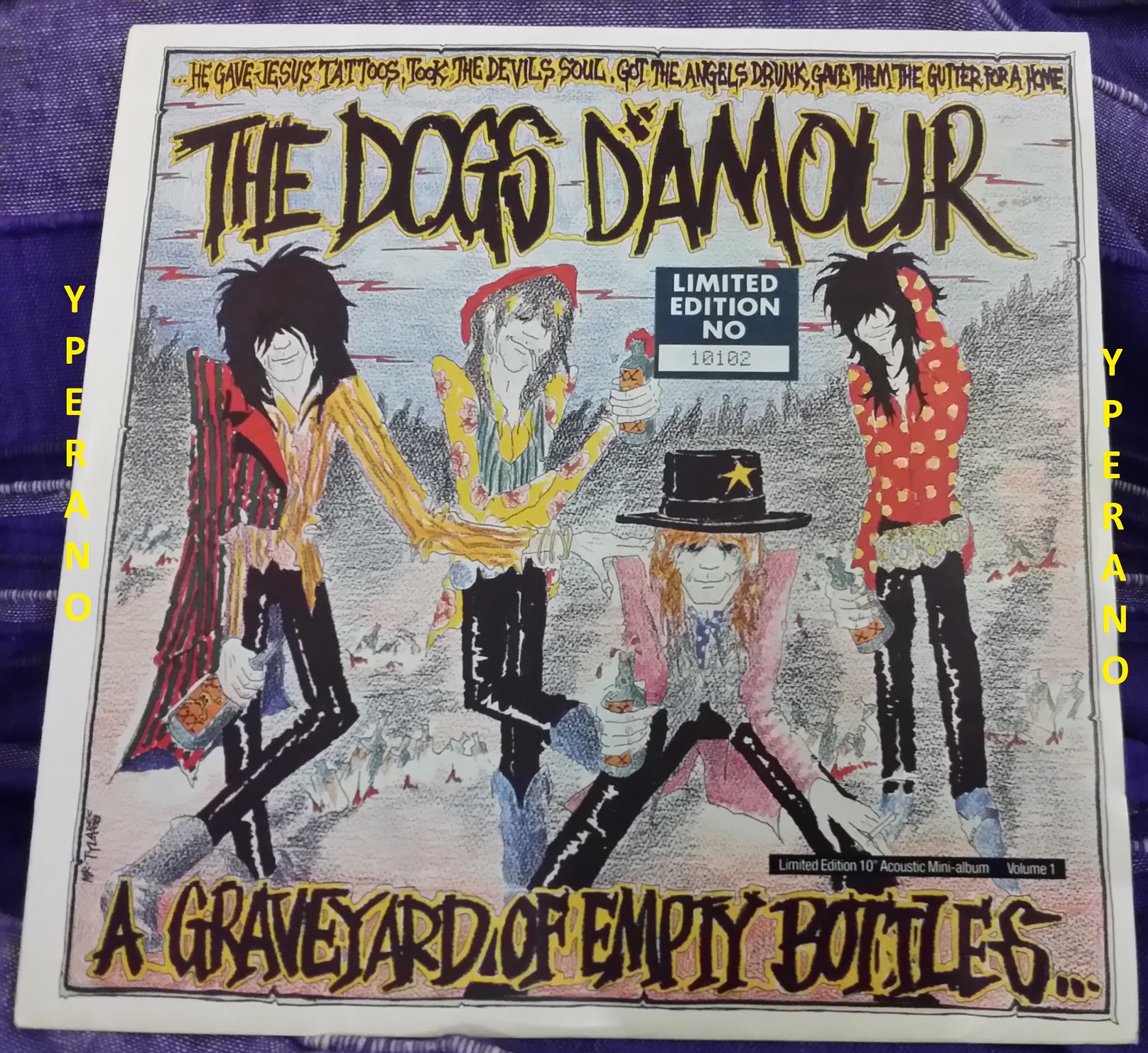 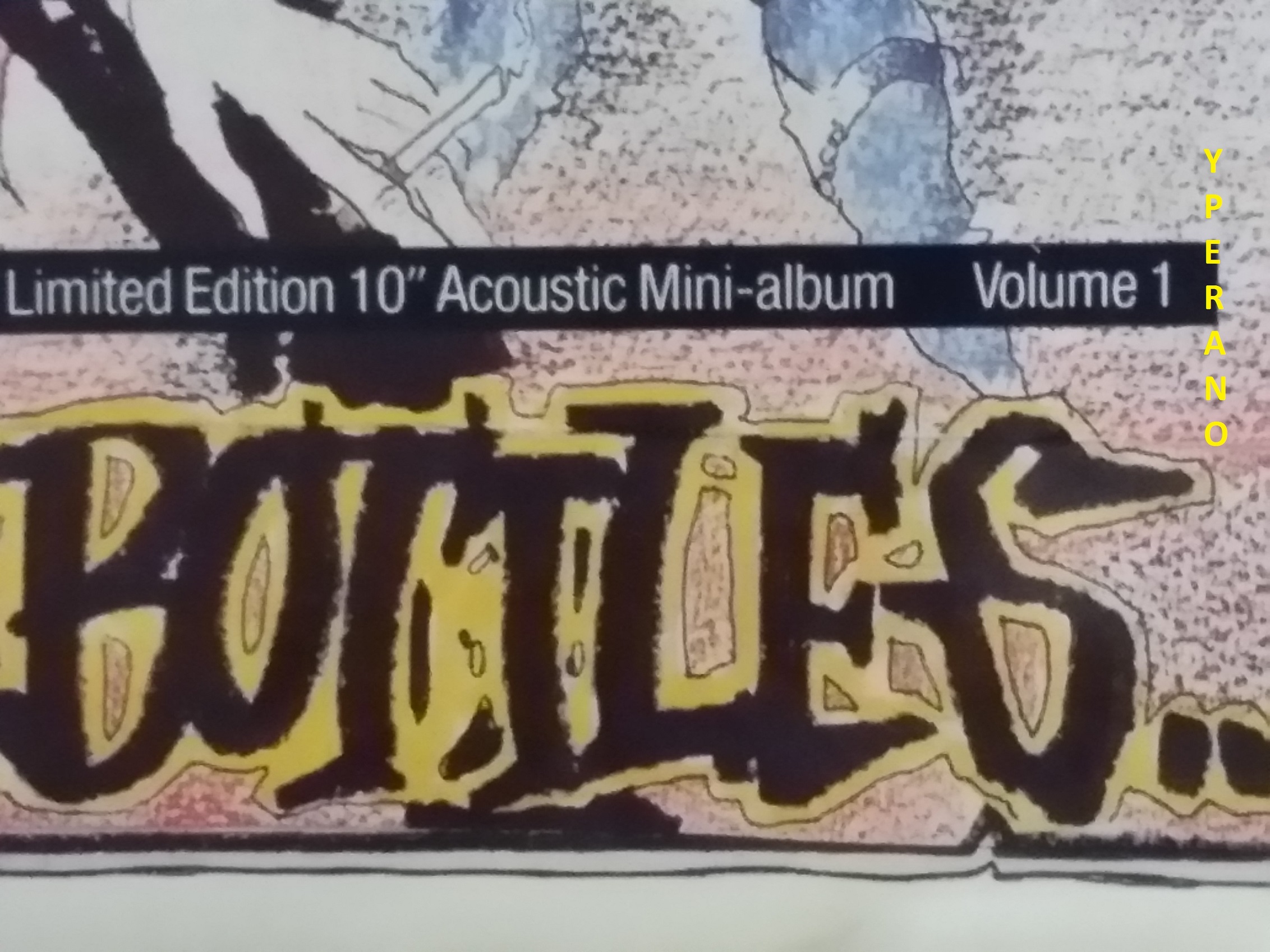 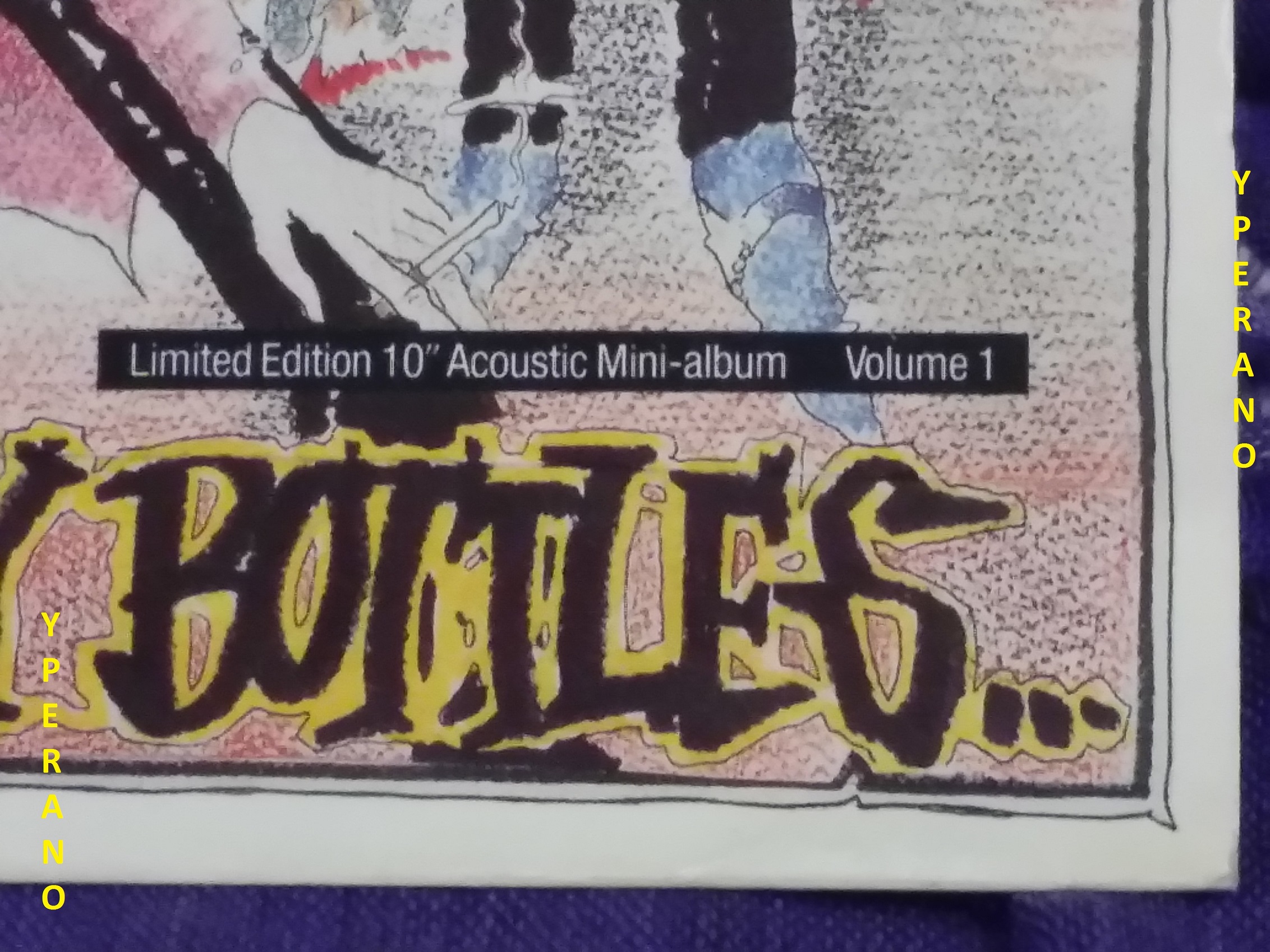 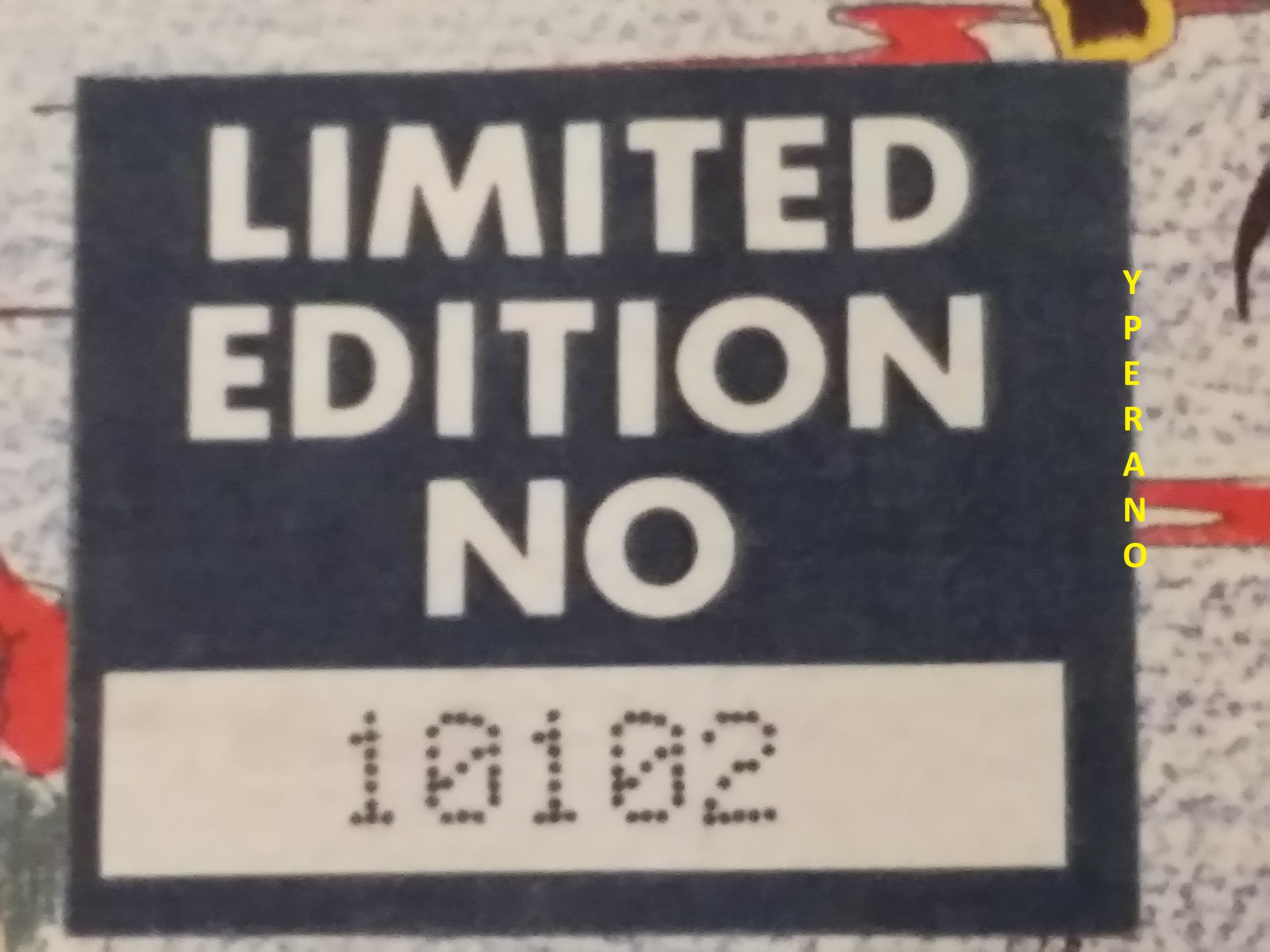 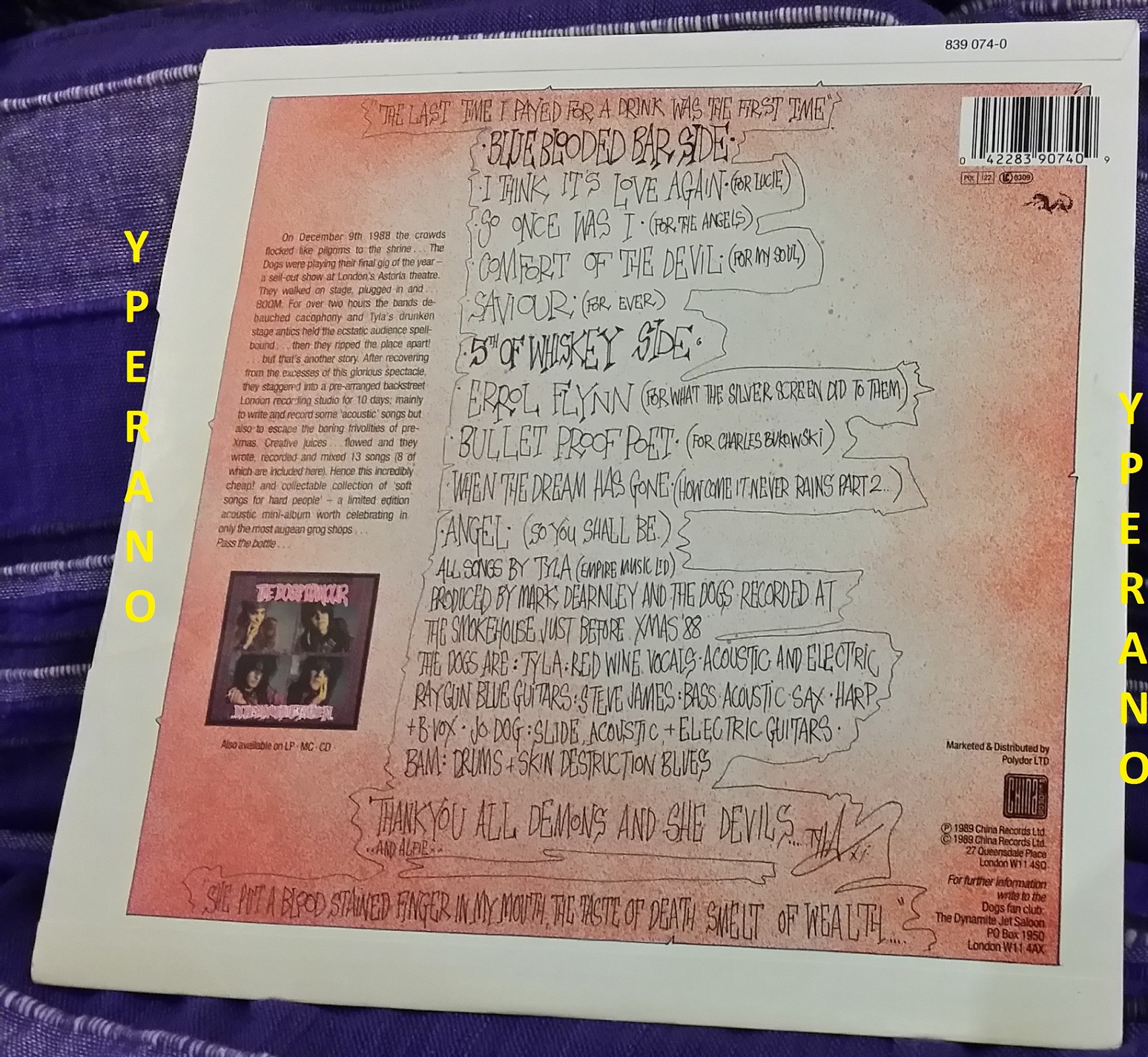 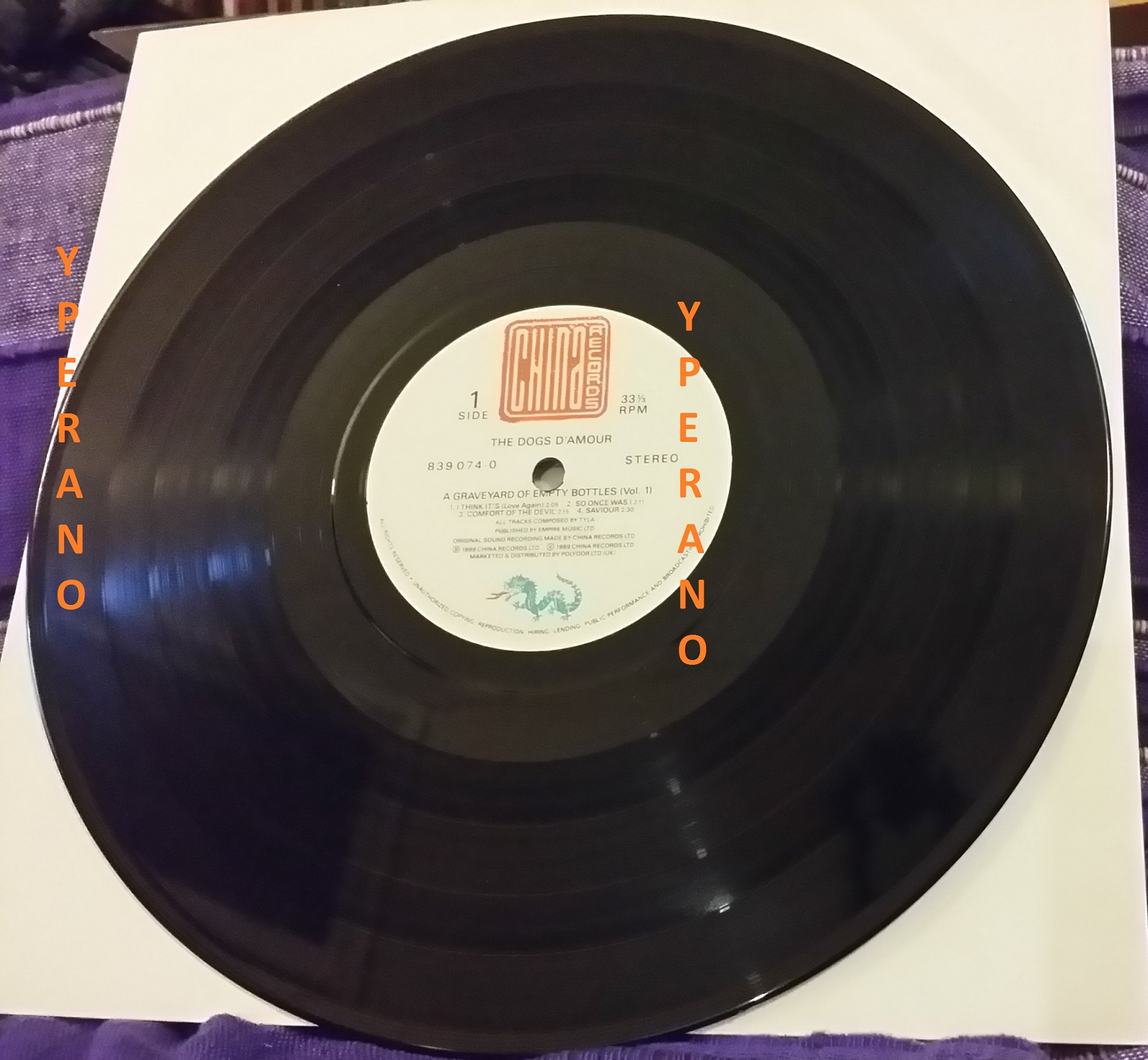 The Dogs D’Amour are a rock band formed during 1983 in London, England. Over the years the band has had various line-ups, the longest serving band member being vocalist Tyla, followed by original drummer Bam. The band found a measure of success in the United Kingdom during the latter part of the 1980s and the early 1990s.
In 1991, the band broke up on stage.
They were such a contrast to bands with a similar look. They are what the Stones would’ve sounded like had they been “”born”” in the late eighties. There are haunting and beautiful rockers on this album. If you like the Stones from ’68 to ’74 but with an edgier sound, sort of raw…you’ll love this album. 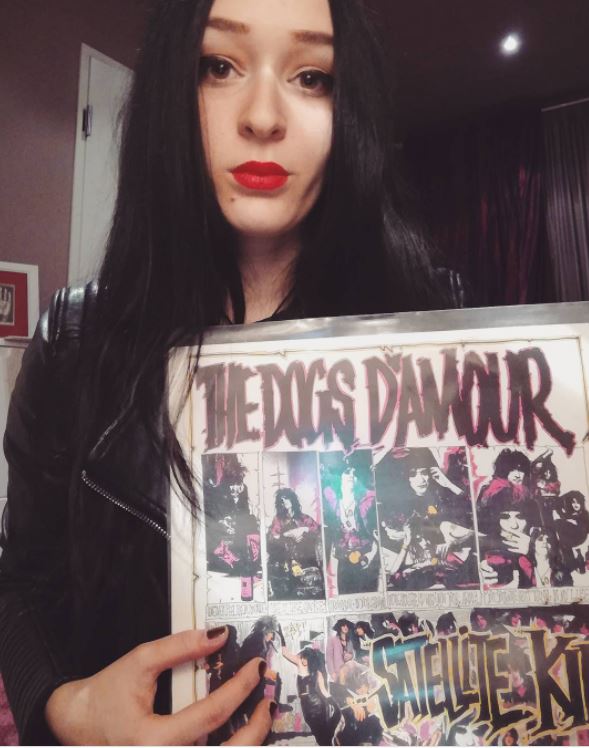