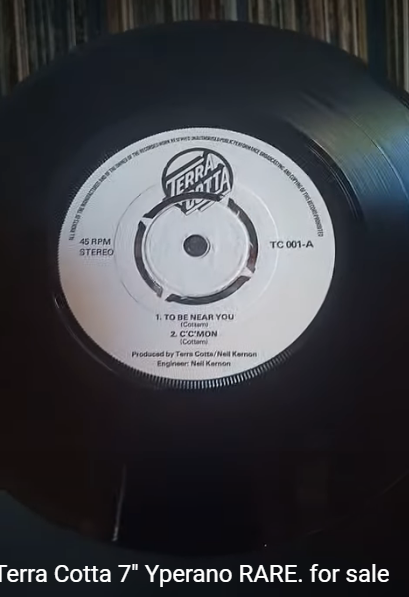 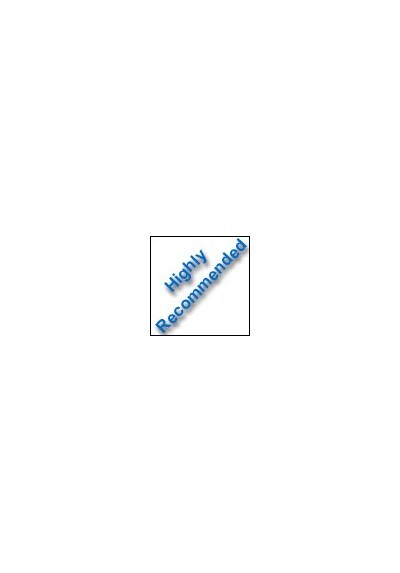 UK rock with a sometimes-punky edge (like Radio Stars mixed with Mink de Ville); no p/s

Terra Cotta was a one-off DIY label; it was owned by the Cambridge-based Rock band of that name. Its only release was an EP, the first track of which was ‘To Be Near You’ (TC-001; 1978). The bands (only?) claim to vinyl fame is that their drummer, Chris Woodcock, played on a now collectable album, ‘Revel Weird And Wild’, by legendary Folk-Rockers Spriguns. 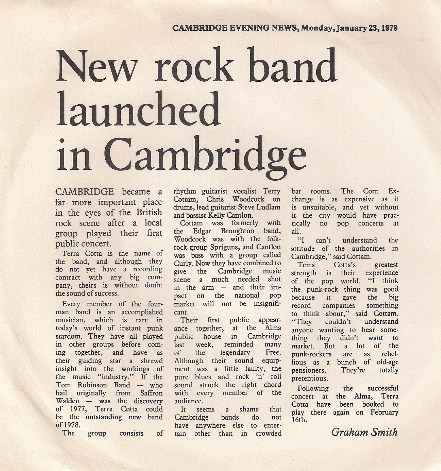 Tracks: Hard to know, To be near you, C’c’mon, Two timin’ me

Royston is a town and civil parish in the District of North Hertfordshire and county of Hertfordshire in England. It is situated on the Greenwich Meridian, which brushes the town’s eastern boundary, and at the northernmost apex of the county on the same latitude as towns such as Milton Keynes and Ipswich. 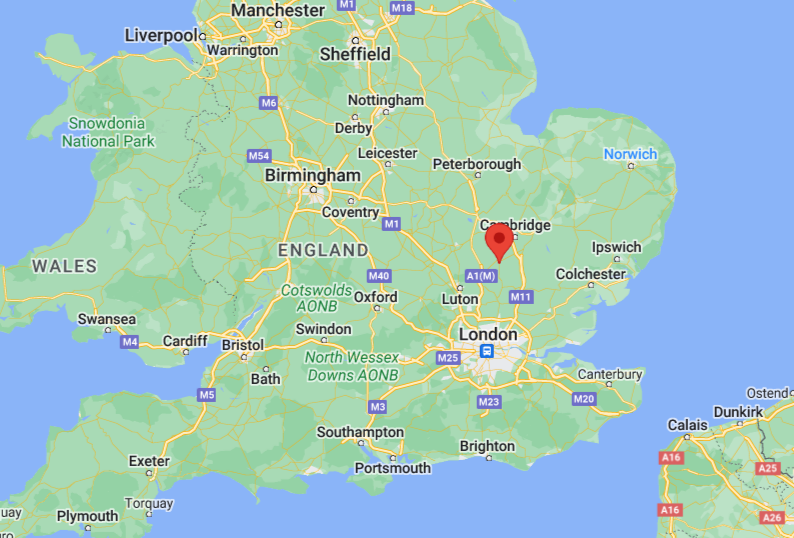 Be the first to review “TERRA COTTA 7″ Not On Label, NO picture sleeve. Rare NWOBHM / Rock. 4 track E.P 1978. To be near you + 3 more songs. Check audio & a video of the actual single for sale” Cancel reply 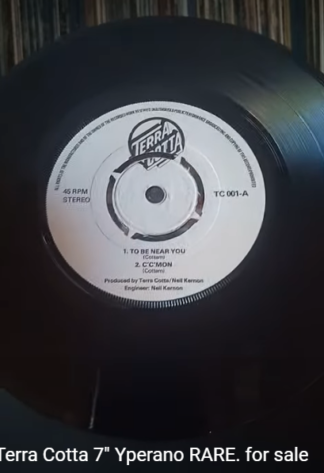