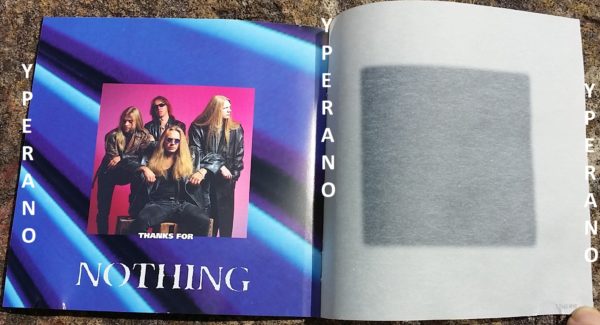 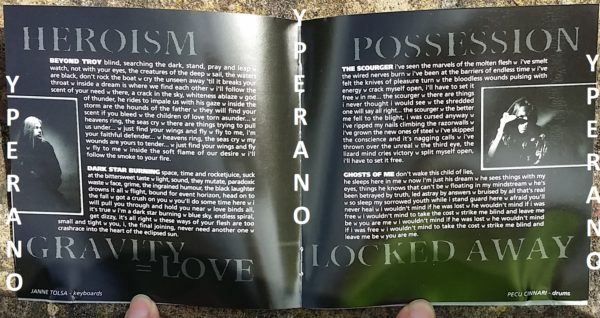 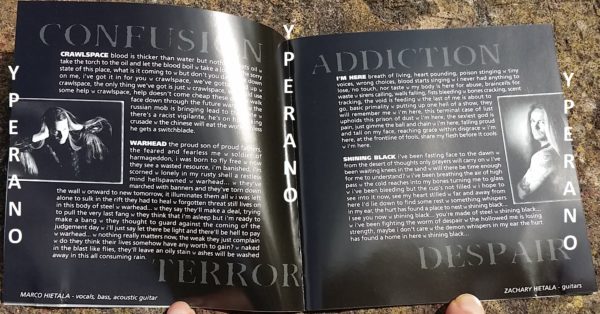 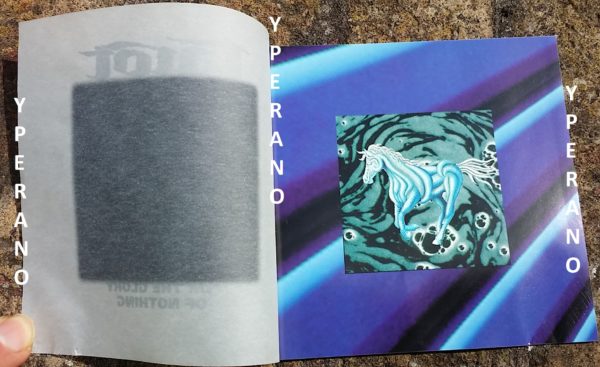 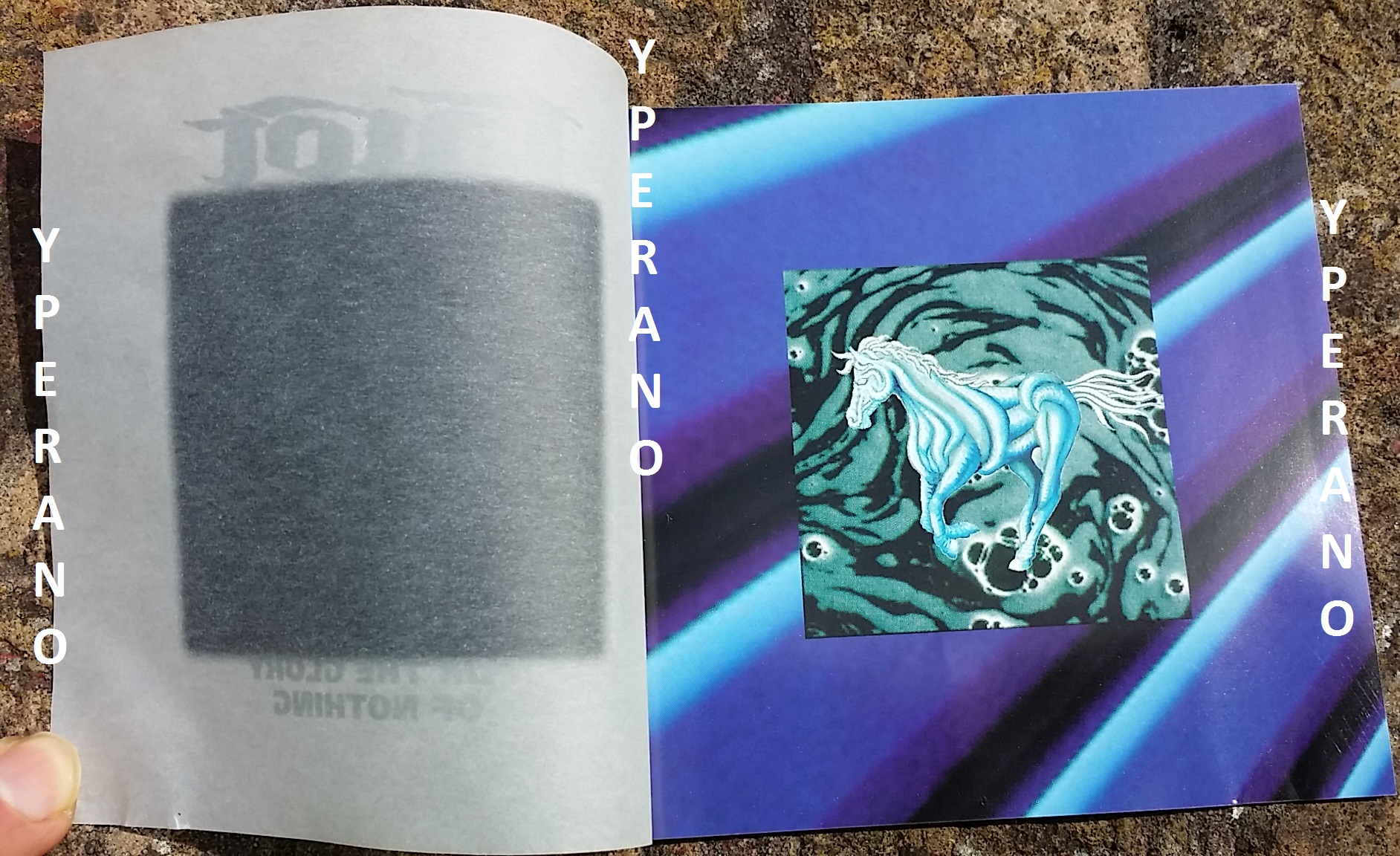 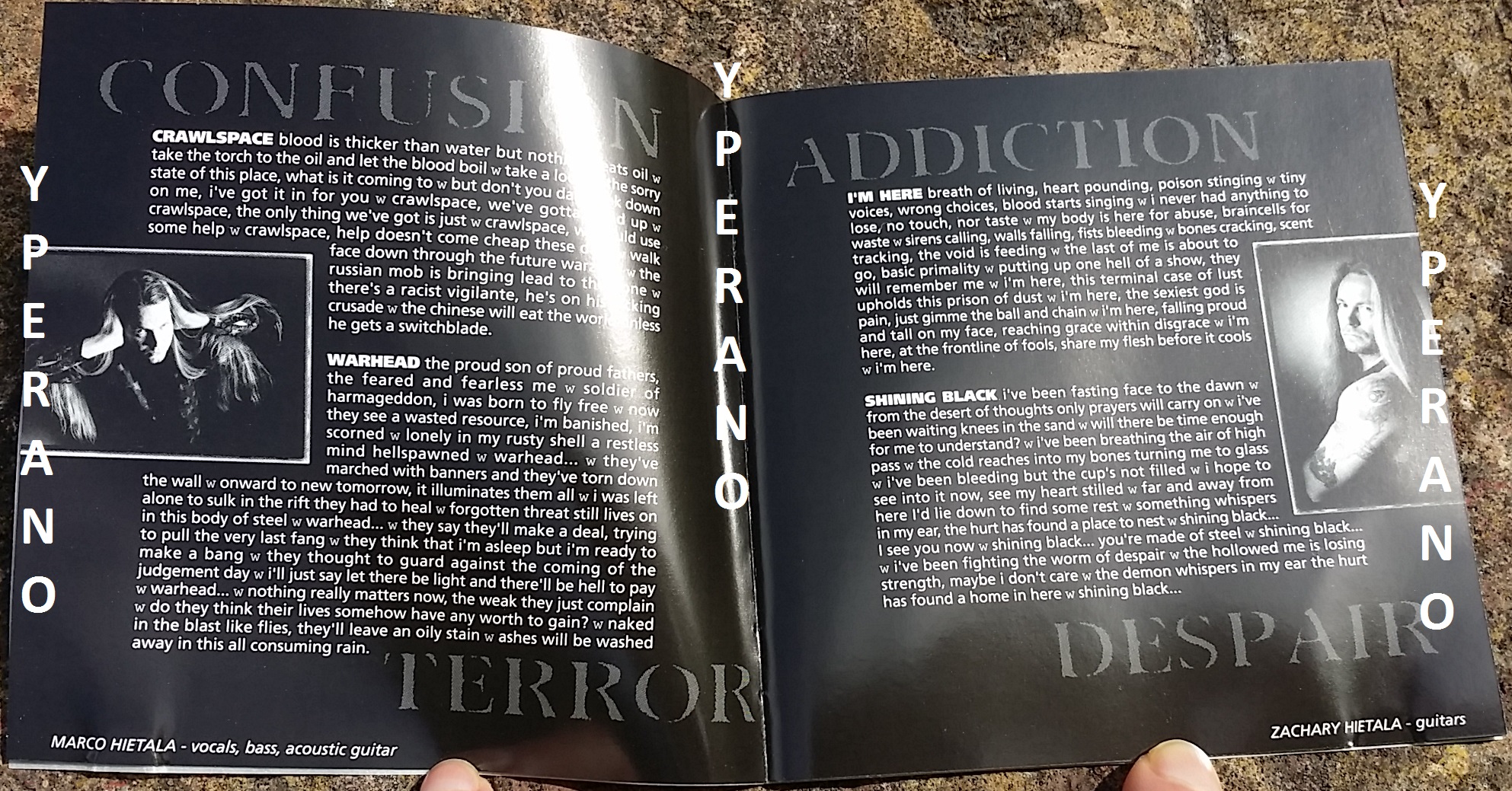 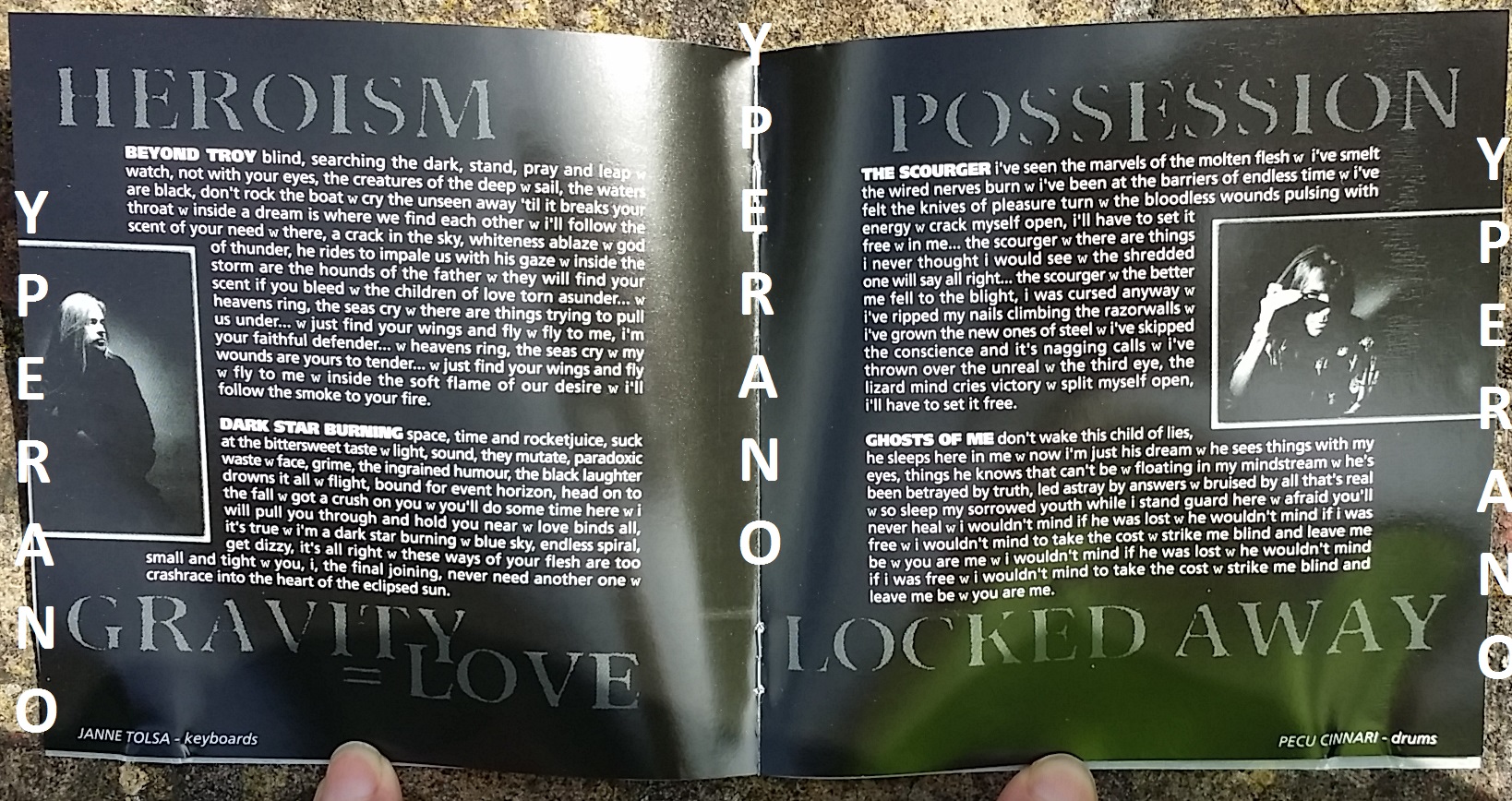 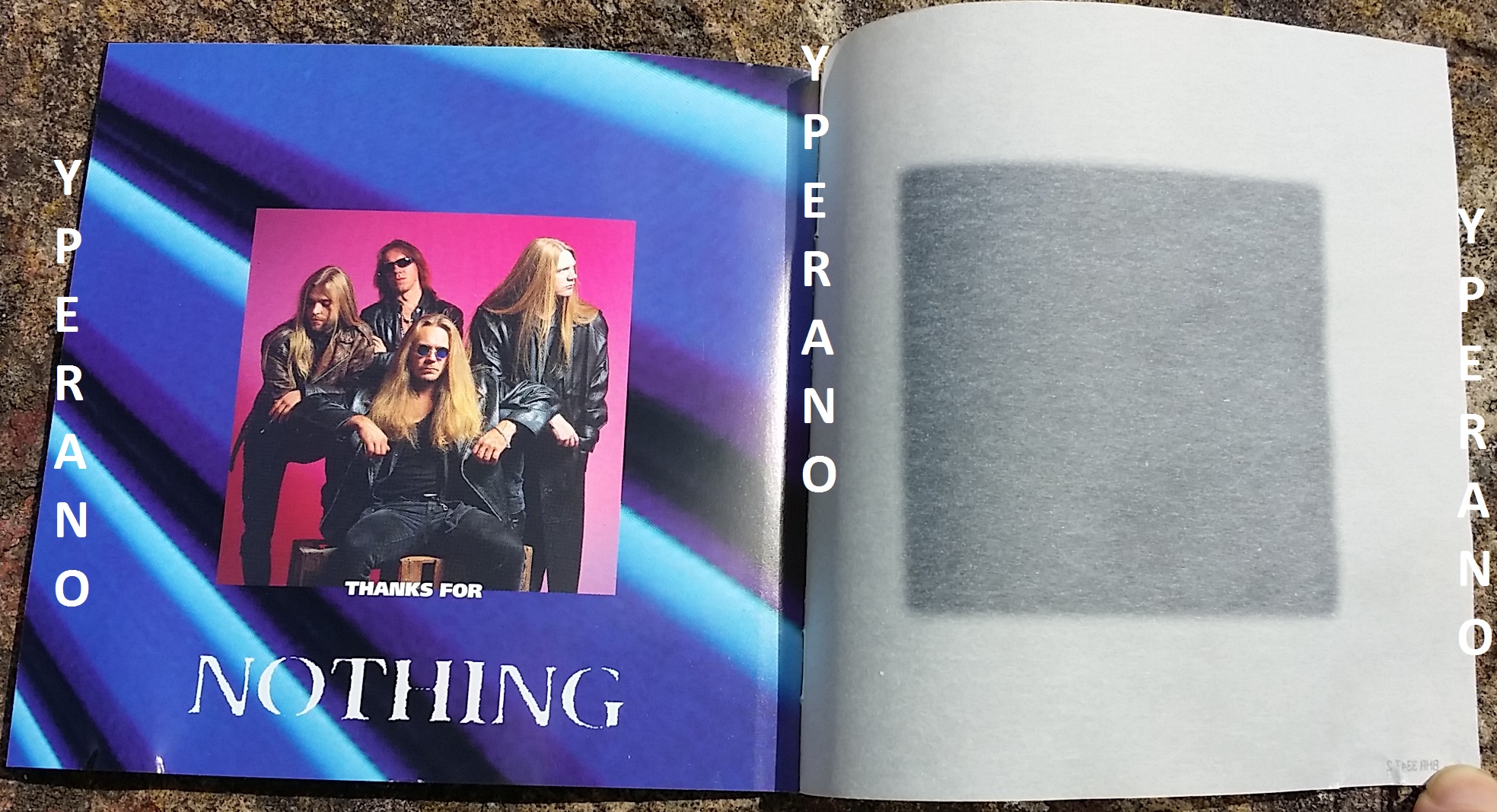 For The Glory Of Nothing is the fifth album by Finnish metal band Tarot, released in 1998 by Blastic Heaven. The album saw the guest musicianship of Timo Kotipelto of Stratovarius appearing as a backing vocalist on the song “Warhead”.

Recorded at Seawolf Studios in Viaborg, Finland between July and September 1997.
Mixed at Finnvox Studios in Helsinki, Finland in October 1997.
Mastered at the Mastering Lab in Los Angeles, California, on November 24th and 26th 1997.
Digital transfer at Digital Masters.
Digital editing at Finishit Music.

1998 then the last album to date has been released, “For The Glory Of Nothing”, again a little more traditional than “Stigmata”. Opening “Crawlspace” sets the pace, straight, up-tempo, well implemented keyboards, a great start and “Warhead”, the first single of the album, adds even more. Starting with a short sample of a Hitler-speech, it turns into a song that rises in tempo and intensity with the minute, with a keyboard-solo, great!

With “Beyond Troy” they again have a broader, more epic track in the offering, which stands in one line with its ancestors “The Chosen” and “Stigmata (I Feel For You)”. “Dark Star Burning” is another straight cracker, while “The Scourger” convinces by its strong chorus.

So, and who has read the reviews so far, knows that one trademark of TAROT still is missing, an outstanding ballad and the Gentlemen Hietala, Hietala, Tolsa and Cennari have waited until the last song: “Ice”, very dark, sparsely instrumented, but in that even more intensive and atmospheric, brilliant!

“For The Glory Of Nothing” has been the first album of TAROT that also received some attention in Germany, for me its yet another very good album from the land of the 1.000 lakes!