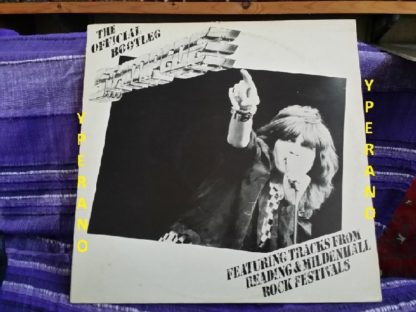 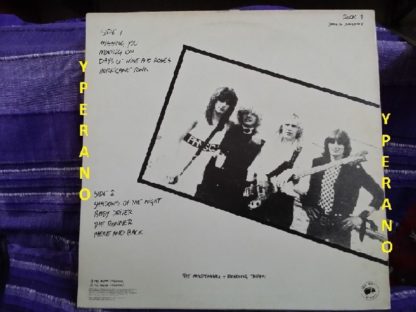 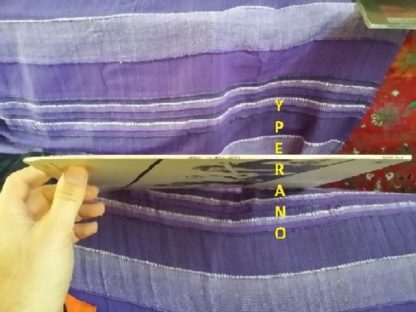 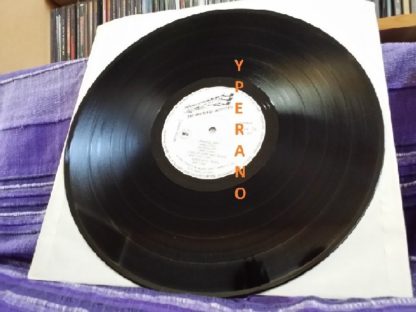 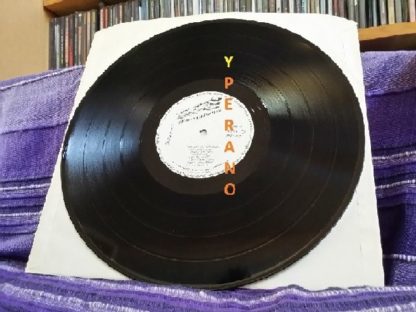 Top LP by a promising band. Lawrence Archer is a great guitarist even as young as he is here. They sound a lot like UFO. Big surprise since he joined them later on. The recording is well done.

Emerging from the new wave of the British heavy metal scene of the early ’80s, London based quartet Stampede acquired a loyal and fervent following and in 1982, a major label contract with Polydor. Fronted by vocalist Rueben Archer and son-in-law guitarist Lawrence Archer, the band garnered acclaim for a volatile mixture of energetic heavy rock and an ear for both melody and precision. Lawrence Archer in particular, earned great acclaim for his innovative and exciting guitar playing (he would later form Grand Slam with Phil Lynott). Issued in 1983, Hurricane Town propelled the band to the forefront of the hard rock battlefield earning welcome comparisons to other great British institutions such as UFO, Thin Lizzy, Saxon and Iron Maiden.

5.0 out of 5 stars Stampede-Official Bootleg,
A really good disc by a promising band. Lawrence Archer is a great guitarist even as young as he is here. They sound a lot like UFO (he joined them later on).

5.0 out of 5 stars Finally got it!
The recording is well done

5.0 out of 5 stars AMAZING NWOBHM LIVE FROM 1982
this is the best live LP. This was one of my favorite nwobhm records along with stampedes white wine and roses ep, the power from this live set is unreal!!!!! this was recorded live in 1982 at reading and what a show this must have been to be at and see, i have only been listening to it for 32 years i cant imagine how great this was live!!!!!!, this was the archer brothers at there best!!! This is flawless……

5.0 out of 5 stars Brings Back The Memories…Of Days Of Wine and Roses!

This band showed excellent potential (back in the NWOBHM dayz!) on these live tracks. But sadly, it never got realized as they only did one studio album back then: Hurricane Town which was good but lacking the good time rock feeling of this release…
If you like Great Catchy Rockin’ Tunes (With lyrics about other topics than Sex, Drugs & Rock N’ Roll) you’ll really dig these guys: Great Songs, Strong Vocals, Guitar, Drums & Bass – Simple but effective! 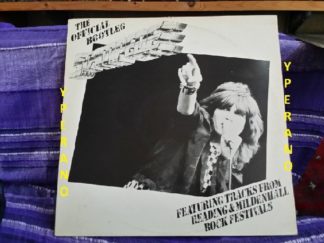