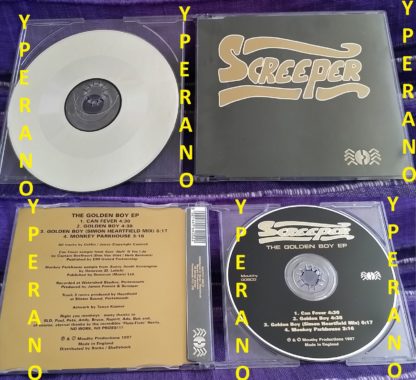 Screeper is a Portsmouth combo with machines doing loops n’ big phat sorts of beat, fronted by a guitarist in a velvet-jacket. Their dance/rock crossover can go on a bit, but sometimes hits a vibe of runaway power.”” – Herb’s London Report 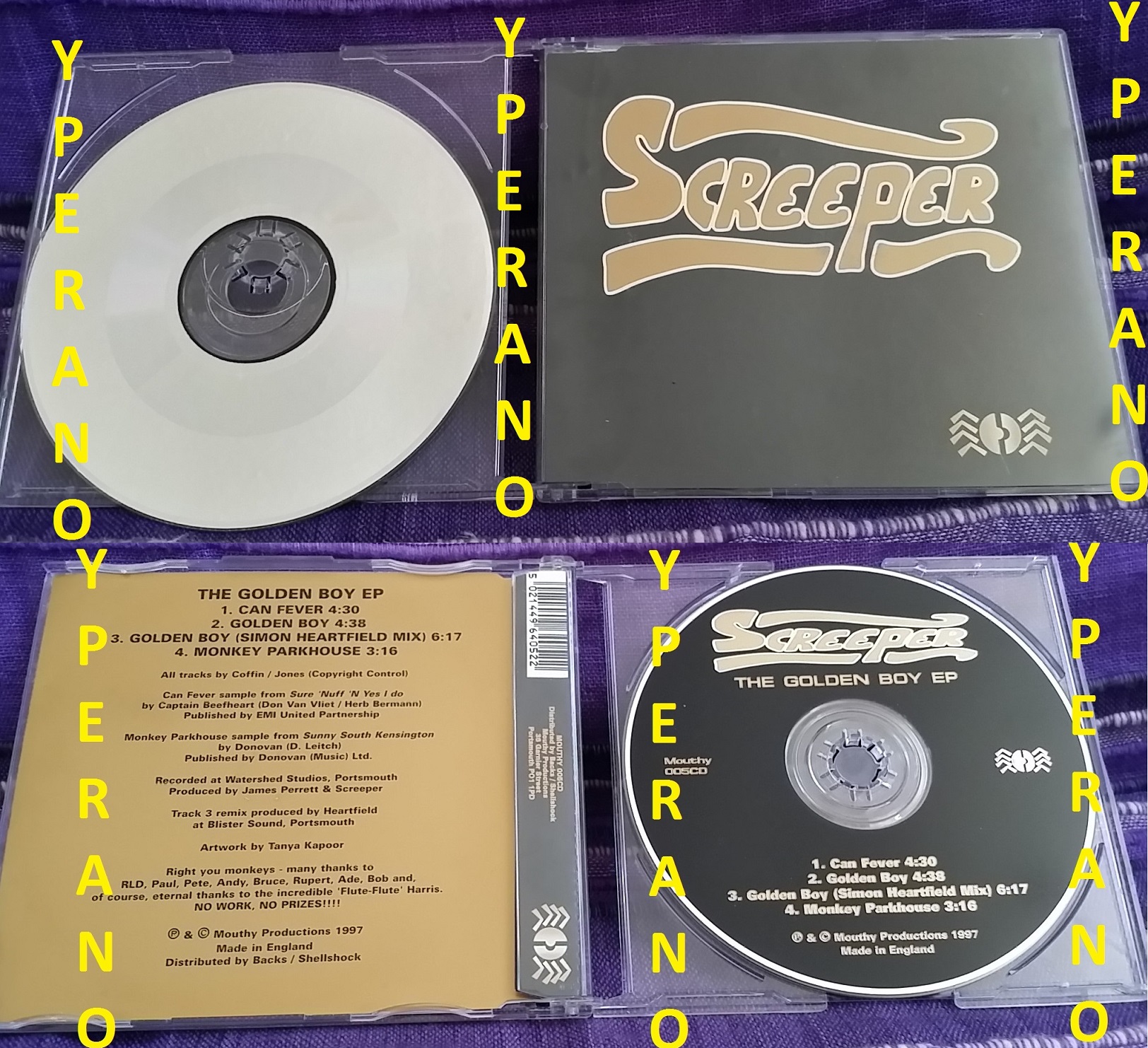 UK local Alternative heroes. Modern sounding they even combine some electronica, but at times they are rather too polite. 4 Tracks Inc Simon Heartfield Mix+can Fever Uk, Mouthy

Number 1 band from Portsmouth in the mid 1990’s

FINALLY, THE SLUMBERING midget that is the Portsmouth music scene joins the party. Hometown heroes for some time, Screeper have managed released a quite good CD.
Sampling Beefheart, cult TV and obscure films and with singer David Jones’ faltering falsetto almost passing for McAlmont, they fantasise about articulating the dreams of small-town misfits everywhere. Brian Jones, Ian Curtis, Morrissey: these are their heroes. They sound nothing like any of them.
Because, true to form for a late-’90s indie band, there’s always been a dance element to their music. Albeit a resolutely lo-fi one, that’s not so much dance music made in a bedsit, as for one. It can be fine – the hypnotic shuffle of ‘Can Fever’, the pharmaceutical banjo excess of ‘Heppen Harla’ – but it can also sound like Dreadzone, or result in rinky-dink post-Shamenisms.
Hopelessly naive it might be, but this is still the best CD ever by a Portsmouth band. 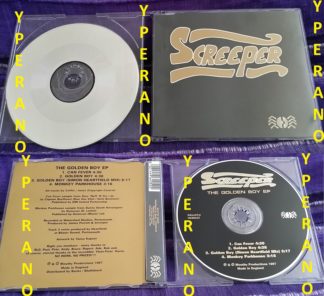