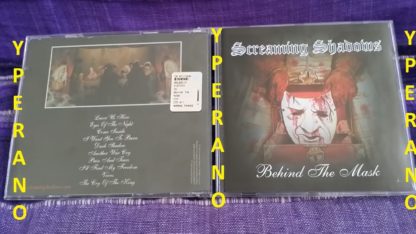 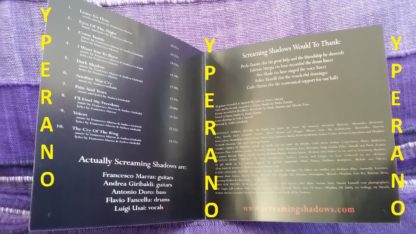 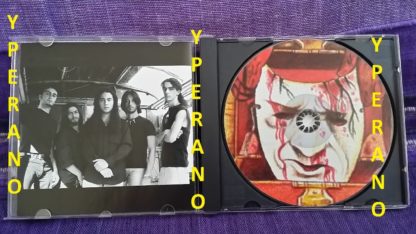 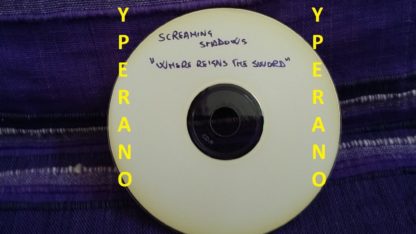 When you hear the Screams….
……the Shadows rule!!!!

guitarist Francesco Marras is awesome with the fretwork. He most certainly is awesome with the fretwork. Lead vocalist has got a very impressive set of vocal cords, and he uses them to fantastic effect during every song on the album. He’s got a very powerful voice, and is reminiscent of Bruce Dickinson at times. To be fair, it would probably be quite easy to draw parallels between this release and some of the classic IRON MAIDEN albums from the 80’s. The drumming is to a very high standard as well. 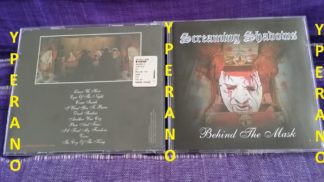