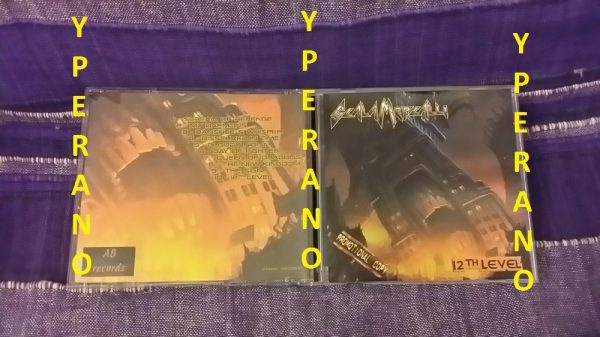 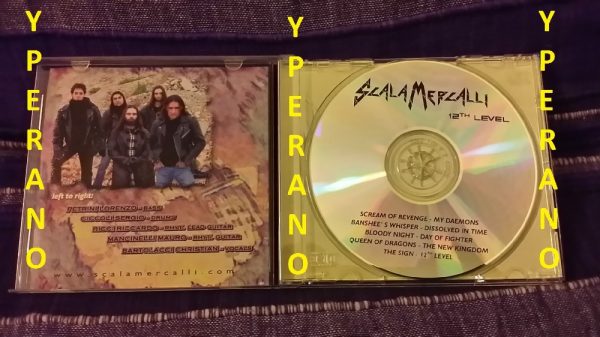 Power metal with a dash of thrash / epic metal here and there. Boosted by a good production their rough power metal is rather cool sounding .
In a world of several hundred shitty power metal bands, Scala Mercalli can rest easy in the knowledge that they most definitely are not one of them.

The debut full-length album by the Italian Heavy/Power Metal band.
The Mercalli scale is a scale used for measuring the intensity of an earthquake.
Wandering the Metal underground since 1992, it is only November 2005 when Scala Mercalli releases its debut full-length. Scala Mercalli walk in the fields of a genre quite popular in the Mediterranean countries – Power Metal with a dash of Thrash/Epic Metal here and there and their music is pretty good. This five-piece is keen to set out their stall as a Traditional Heavy metal band. And the end result is boosted by a good production.