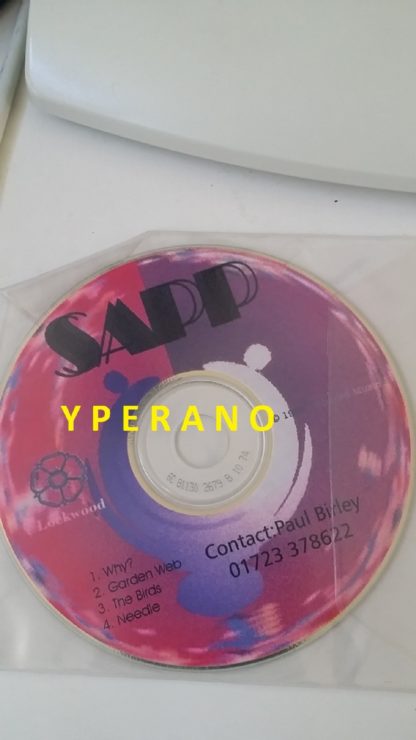 After extensive tours of the UK, Middle-East, Europe and America, the band are back! Re-united and bursting with new material, SAPP are reborn, and ready to finish what they started. Formed in the late summer of 1996 from the best parts of several college bands, classmates Paul Funge (Vocals/Guitar), Andy Devine (Lead Guitar), Paul Birley (Bass) and Kerry Gross (Drums), at a music college in the North-east of England, created a sound that was so ahead of its time that they would have to wait a generation to bring it to the Rock frontline! At a time when rock music was stagnating, the band took their seriously powerful, anthemic rock with a tasteful flavour of heavy funk and lashings of monster grooves, to every hungry crowd that filled the bars and rock clubs throughout the UK. The unhinged melodies seem to evoke a genre defining class of its own and inspire many to demand a little more passion and individuality from their music. With hundreds of gigs, several tours, festival headliners and US Military base tours the band have created a fiercely enrapturing live act. 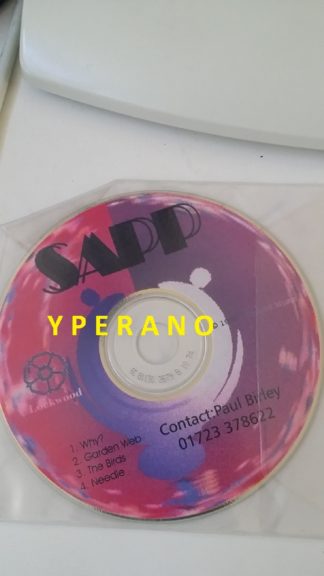