Santana is the third studio album by Santana. The bands second self-titled album, it is often referred to as III to distinguish it from the bands 1969 debut album. It was the third and last album by the Woodstock-era lineup, and it was also considered by many to be the bands peak commercially and musically, as subsequent releases aimed towards more experimental jazz and Latin music. The album featured two singles, “Everybody’s Everything” (solo by Neal Schon), which hit #12 in October 1971, and “No One To Depend On” (again with solo by Schon), a staple in FM radio. This is the first album to feature 17-year-old Neal Schon on guitar. In 1972 he and Gregg Rolie left the band to form Journey.
The original album was recorded at Columbia Studios, San Francisco.
Santana III was also the last Santana album to hit #1 on the charts until Supernatural in 1999. According to Guinness Book of World Records 2005, this is the longest delay between #1 albums ever occurring. The original album was re-released in 1998 with live versions of “Batuka”, “Jungle Strut”, and a previously unreleased song, “Gumbo”, recorded at Fillmore West in 1971 which features lead guitar solos by both Santana and Schon. 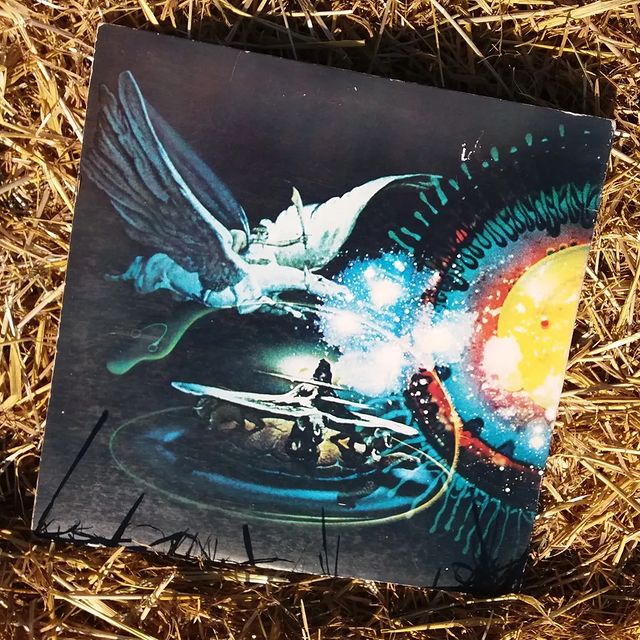 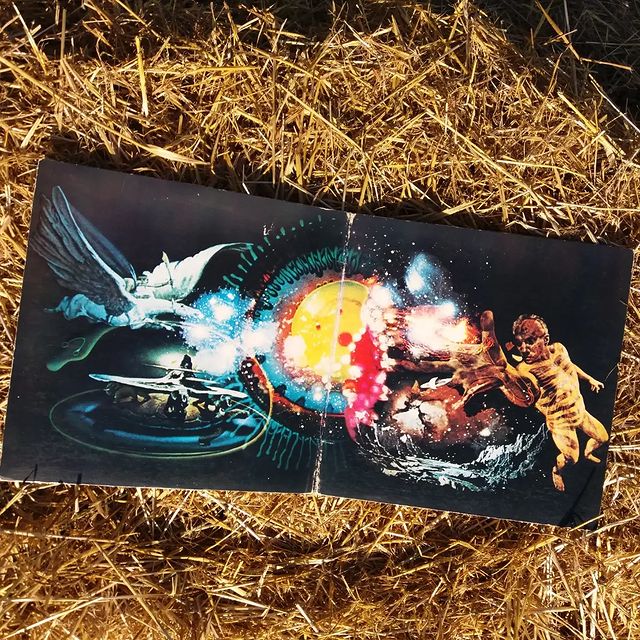 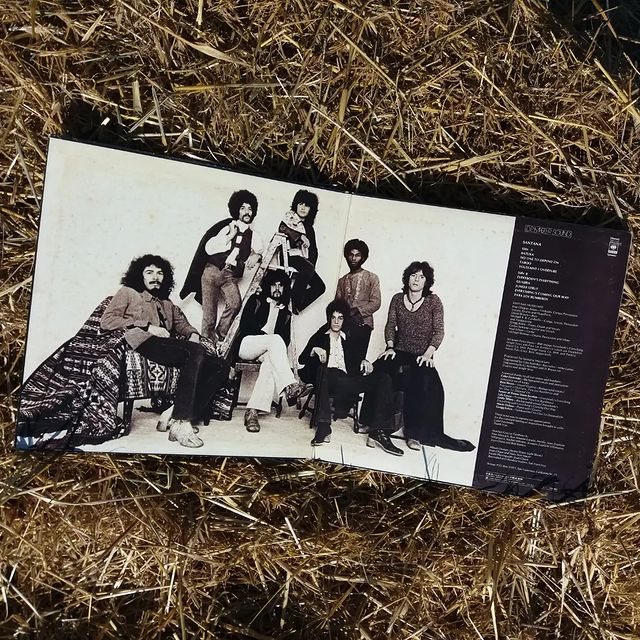