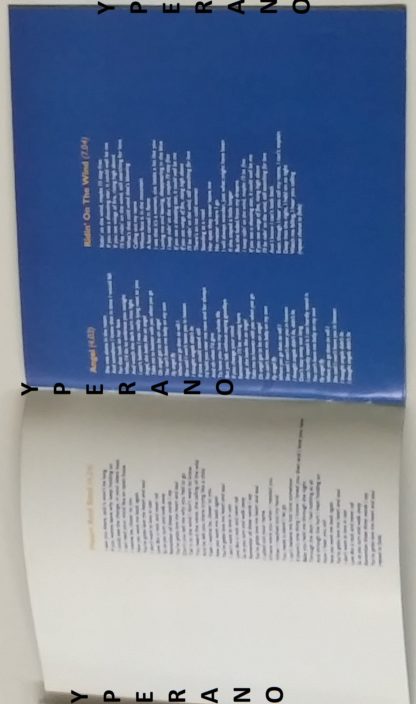 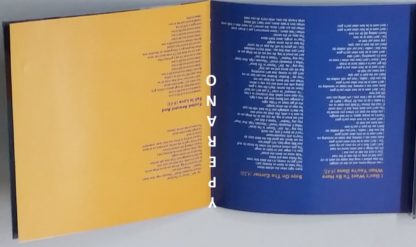 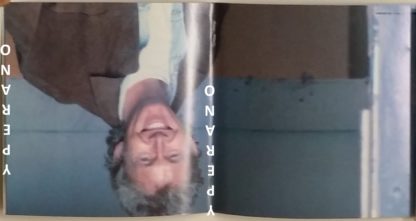 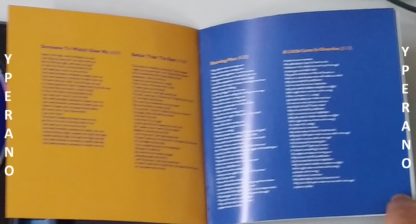 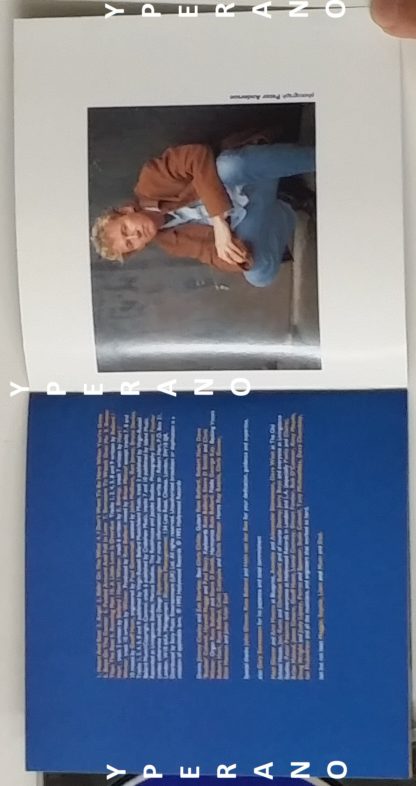 Robert Hart (Born in Poole, Dorset) is considered within the music industry as an outstanding, multitalented rock vocalist / hit songwriter from the uk Robert got signed by Disney owned Hollywood Records and with Bernard Edwards wrote the soundtrack for the Whoopi Goldberg film “The Burglar” and then recorded this his second Album self titled “Robert Hart”. Robert then joined Bad Company and co- wrote the Bad Company albums ‘Company of Strangers’, 1995 and stories Told and Untold’ 1996. Between 1994 and 2001, Bad Company performed at great venues, such as Madison Square Garden and The Superbowl to crowds of up to 100,000 people,during seven world tours. 18 countries around the world.

Robert Hart was once a member of a band called The Distance. However, his voice may be familiar to you as the lead singer of Bad Company circa 1995 (“Company Of Strangers”). Zak Starkey is listed as one of two drummers for the songs on this 1992 self titled CD by Robert Hart (his 2nd solo CD). The connection here seems to be through Dave Colwell (guitars), who was a former member of A.S.a.P with Zak in 1989. Dave later went on to Bad Company, as did Robert in 1995.