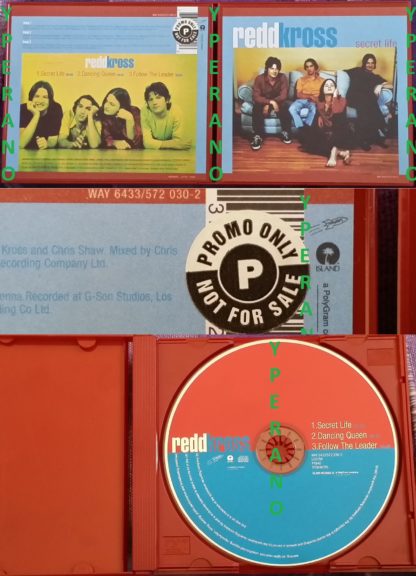 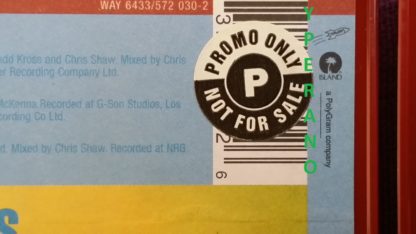 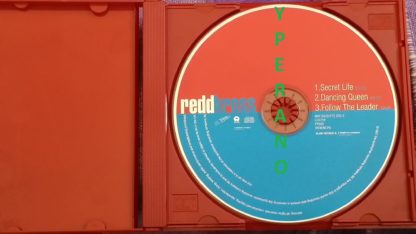 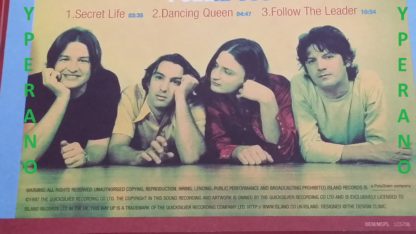 Inspired as much by breakfast cereal and kiddie TV as by rock music, the punk-pop cult band Redd Kross was the brainchild of Steve and Jeff McDonald, brothers from the Los Angeles suburb of Hawthorne (also home of the Beach Boys) who began playing music together before either had hit puberty. Fueled by a series of dubious visits to famed area rock clubs like the Roxy and the Whiskey-a-Go-Go, they formed their first band, the Tourists, in 1978; Jeff, then 15, handled vocal duties while Steve, 11, took up the bass.
After rounding out the group with schoolmates Greg Hetson on guitar and Ron Reyes on drums, the Tourists played their first gig, opening for Black Flag. Following a name change to Red Cross, they issued their self-titled EP debut in 1980. After the departure of Hetson and Reyes (for the Circle Jerks and Black Flag, respectively), the McDonalds enlisted a revolving line-up of underground musicians for their full-length follow-up, 1981s Born Innocent, which found the groups pop-culture obsessions bubbling over on tributes like “Linda Blair” and “Charlie” (about Charles Manson, whose “Cease to Exist” they also covered).

Following the albums release, the band was threatened with a lawsuit from the real International Red Cross; as a result, they became Redd Kross, and returned in 1984 with Teen Babes from Monsanto, a collection of covers of artists ranging from David Bowie to the Rolling Stones and the Shangri-Las. That year, they also appeared in and composed the music for the no-budget film Desperate Teenage Lovedolls, which included their transcendent cover of the Brady Bunchs “(Its A) Sunshine Day.”

Complete with new guitarist Robert Hecker and drummer Roy McDonald (no relation) 1987s Neurotica, with songs like “Frosted Flake,” “The Ballad of Tatum O’Tot and the Fried Vegetables” and “Janus, Jeanie and George Harrison,” appeared primed to push the band out of the underground; shortly after the albums release, however, their label Big Time folded, and legal hassles prevented Redd Kross from recording any new material under its own name for three years.

Instead, as the Tater Totz, the McDonald brothers corralled Three O’Clock member Michael Quercio and former Partridge Family kid Danny Bonaduce for 1989s Alien Sleestaks From Brazil, the title a nod to the Sid and Marty Krofft children’s series Land of the Lost. A collection of satiric and surreal covers, the LP included renditions of “Give Peace a Chance,” “We Will Rock You” and Yoko Onos “Don’t Worry Kyoko.” Prior to another Tater Totz effort, 1989s Sgt. Shonens Exploding Plastic Eastman Band Mono! Stereo (recorded with ex-Runaway Cherie Currie and future Foo Fighter Pat Smear), the McDonalds detoured into another side project, Anarchy 6, for the 1988 mock punk tribute Hardcore Lives!

Finally, in 1990 Redd Kross landed a deal with Atlantic, issuing the surprisingly straightforward Third Eye. After an appearance (alongside David Cassidy) in the kitschy 1991 film Spirit of 76, the band issued a handful of singles before 1993s Phaseshifter, augmented by guitarist Eddie Kurdziel, keyboardist Gere Fennelly and drummer Brian Reitzell. Minus Fennelly, Redd Kross returned in 1997 with Show World. 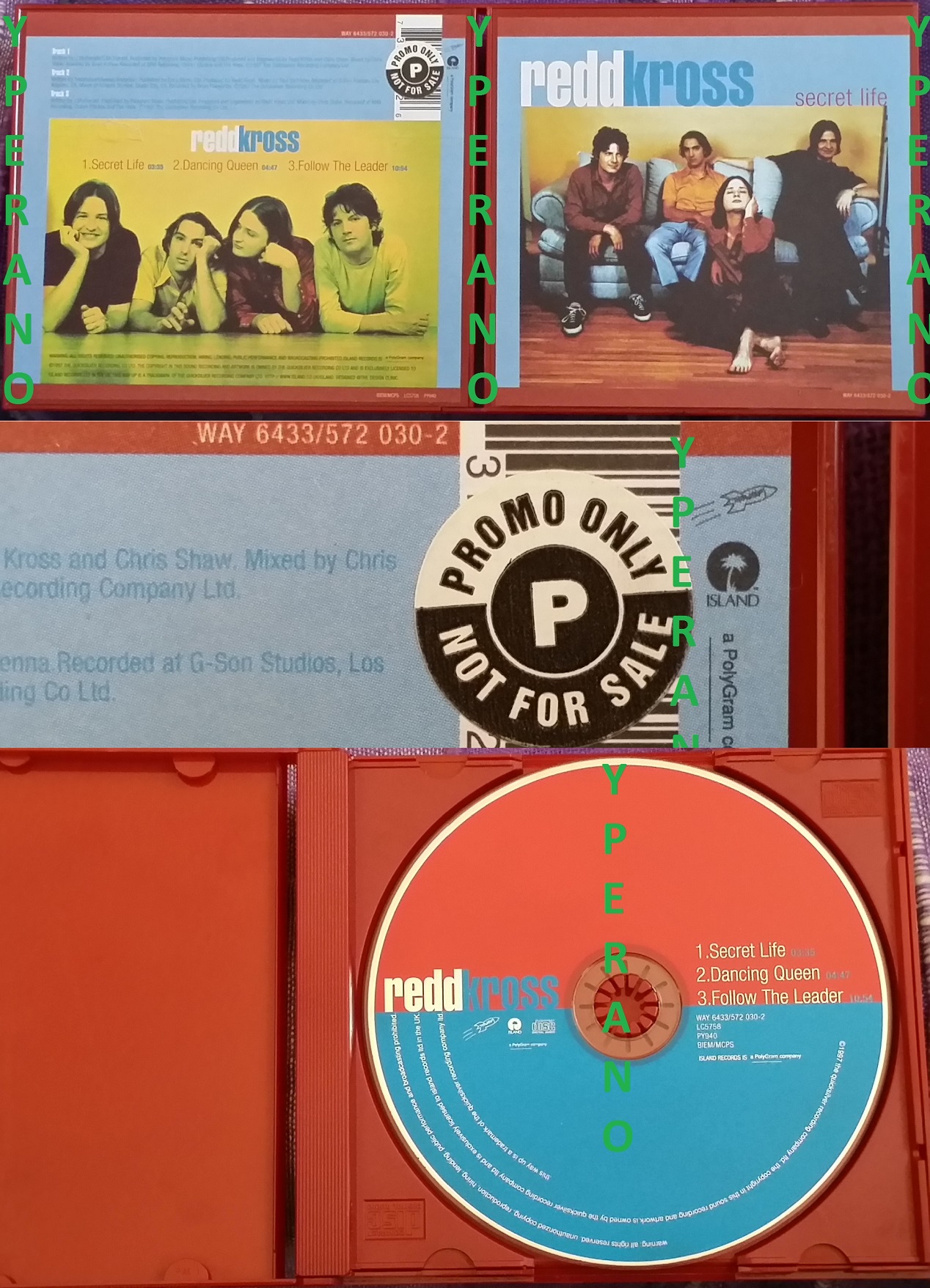 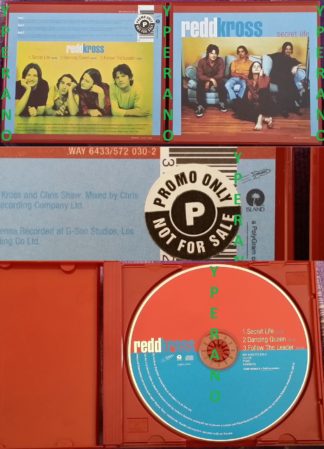